1 2
Tell a story
Go to all stories
Anastasia Polozok

"I haven't seen my sisters or nephews in three years."

I have an ordinary family, a husband and two children. The eldest boy is three years old, and the daughter is not yet a month old.

I want to express my gratitude to Rinat Leonidovych Akhmetov not only on my own behalf, but also on behalf of the entire village. We never thought that we might need help in the form of food packages.

Before the war, our village was not so small. Young people had jobs, and older people had pensions and land shares. But during the conflict, everyone lost their jobs, pensioners lost their shares, and we simply had nothing to live for.

Because of the conflict, many families broke up, and my sisters were forced to leave Donetsk for Kyiv region. I haven't seen my sisters or nephews in three years.

At the moment, there are not many residents in our village. Mostly people of middle and retirement age. And there are also families with children like mine. 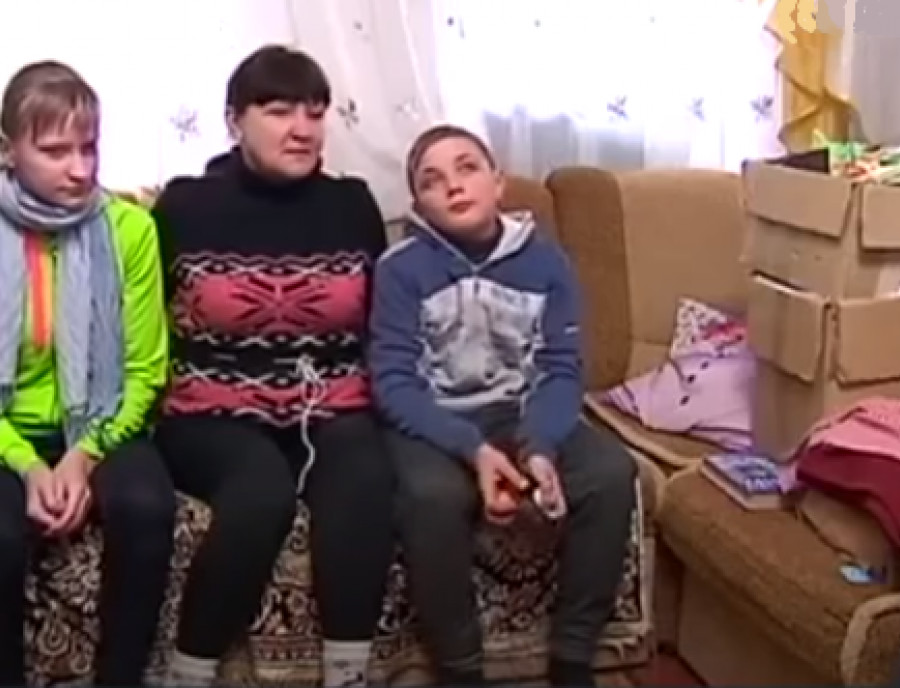 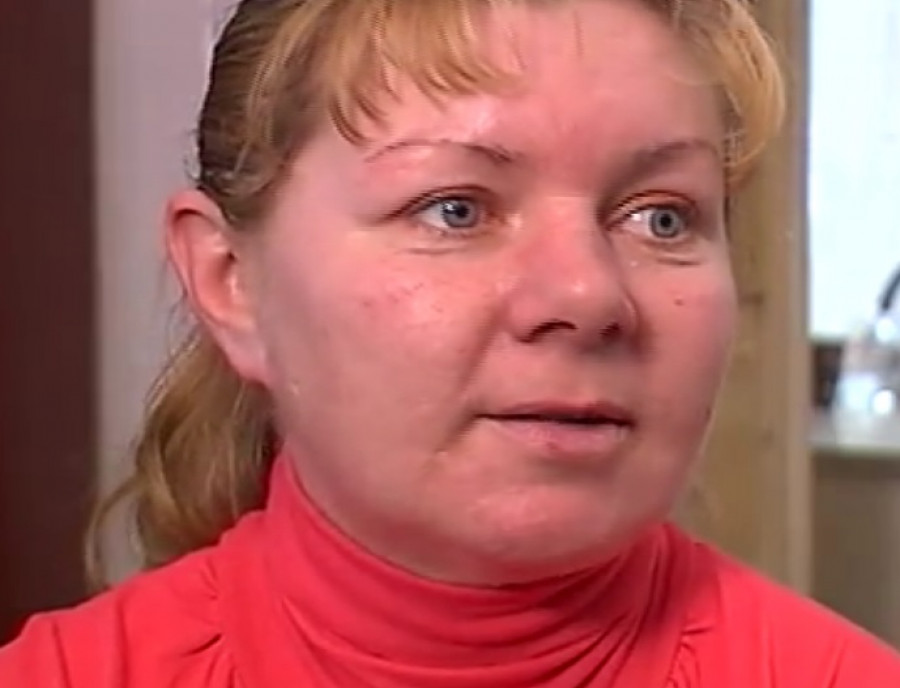 Material added to your library
‘We lived in the cellar for one month. It is unbearable’
Maya Tkachenko
Slavnoe 2014 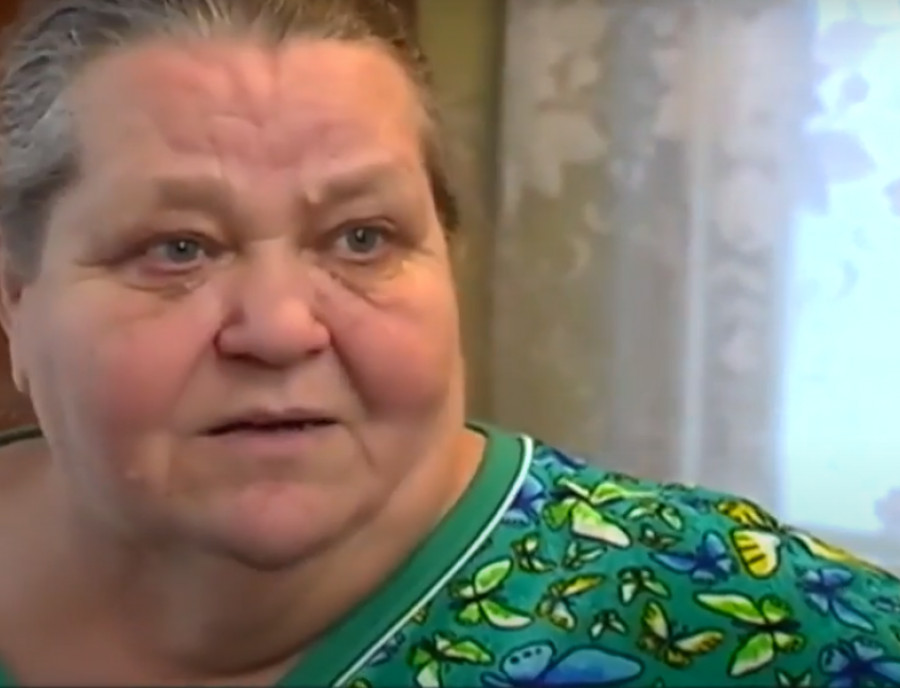 Material added to your library
"Our family was scattered like fragments around the world. All I have left is my dog Casper"
Liudmila Tkachenko
Slavnoe 2014