1 2
Tell a story
About the Museum

The mission of the Museum is to collect, file, categorize and share the stories of Ukraine’s civilians for better understanding of life amid the war in the name of a better future

From the first days of the war in 2014, the Rinat Akhmetov Foundation deployed its Humanitarian Center Here to Help in order to prevent a humanitarian catastrophe in Donbass. Thanks to its activities, the Center helped to save three and a half million people. Many of those people shared their stories with the Foundation.

The Foundation became a holder of thousands of stories from Donbass civilians and put them together as a unique online museum. Since the beginning of Russia’s full-scale invasion of Ukraine on 24 February 2022, the Museum has become a chronicle of tragedies of all the Ukrainian people.

Preserving the past and the present for a better future 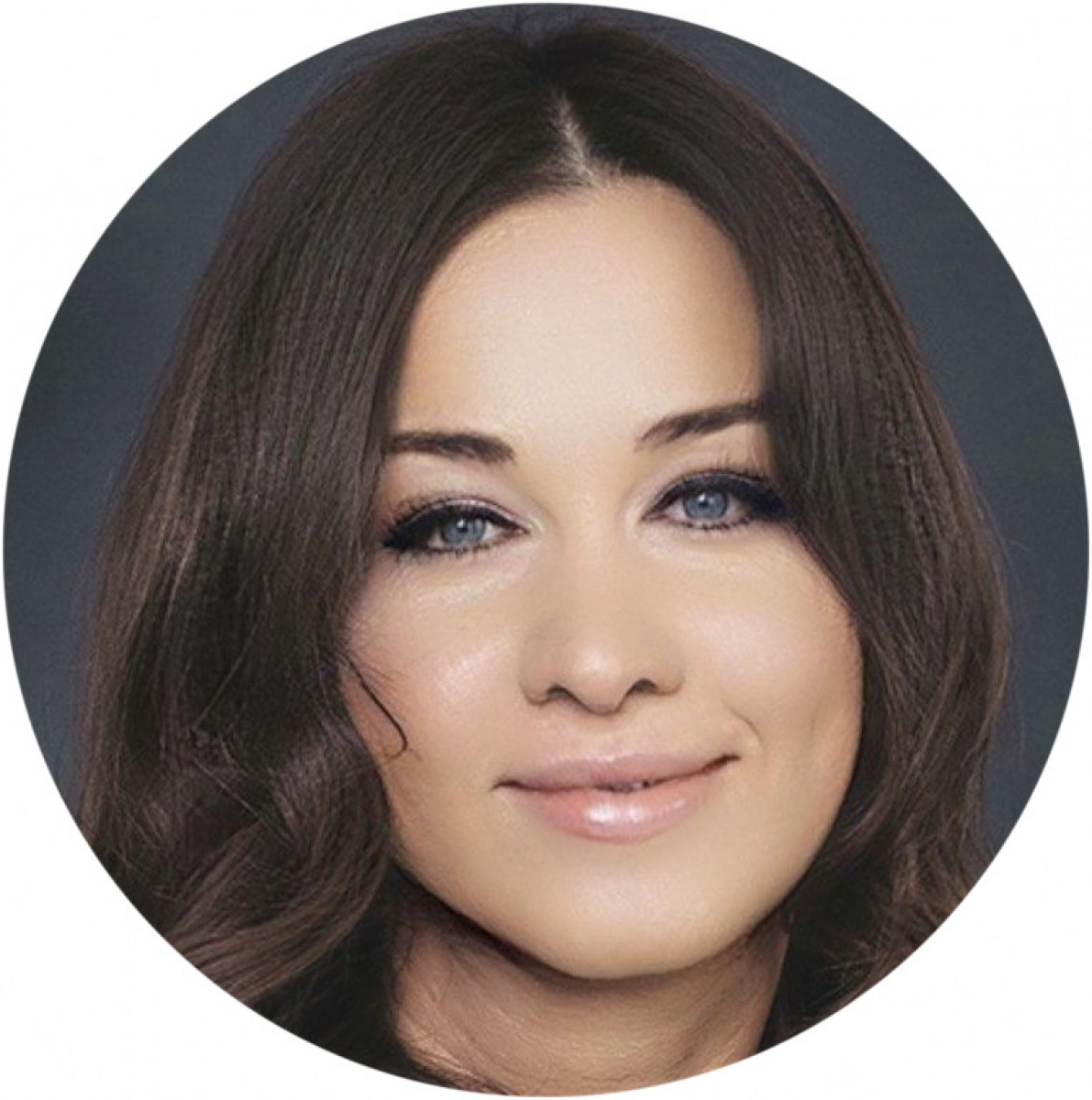 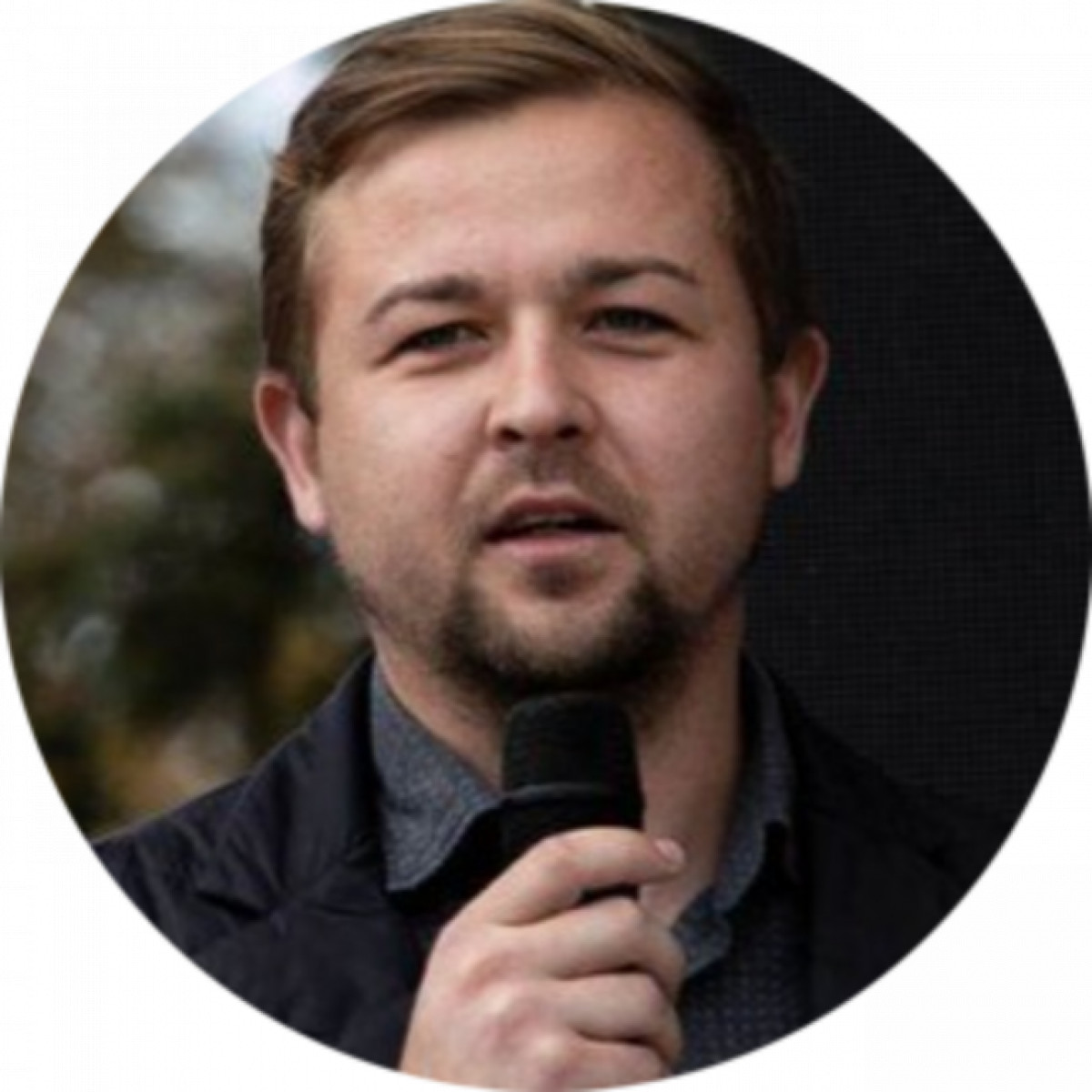 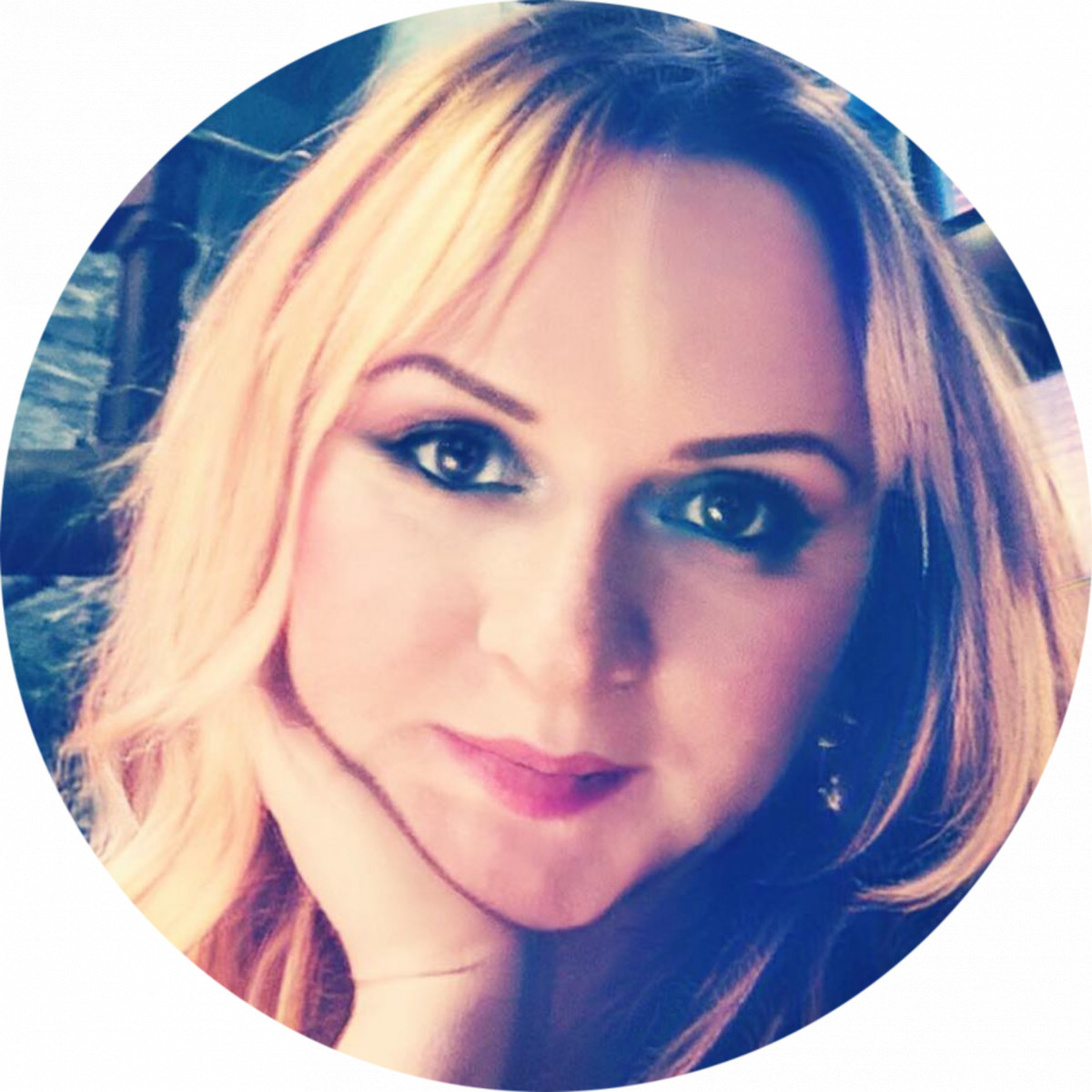 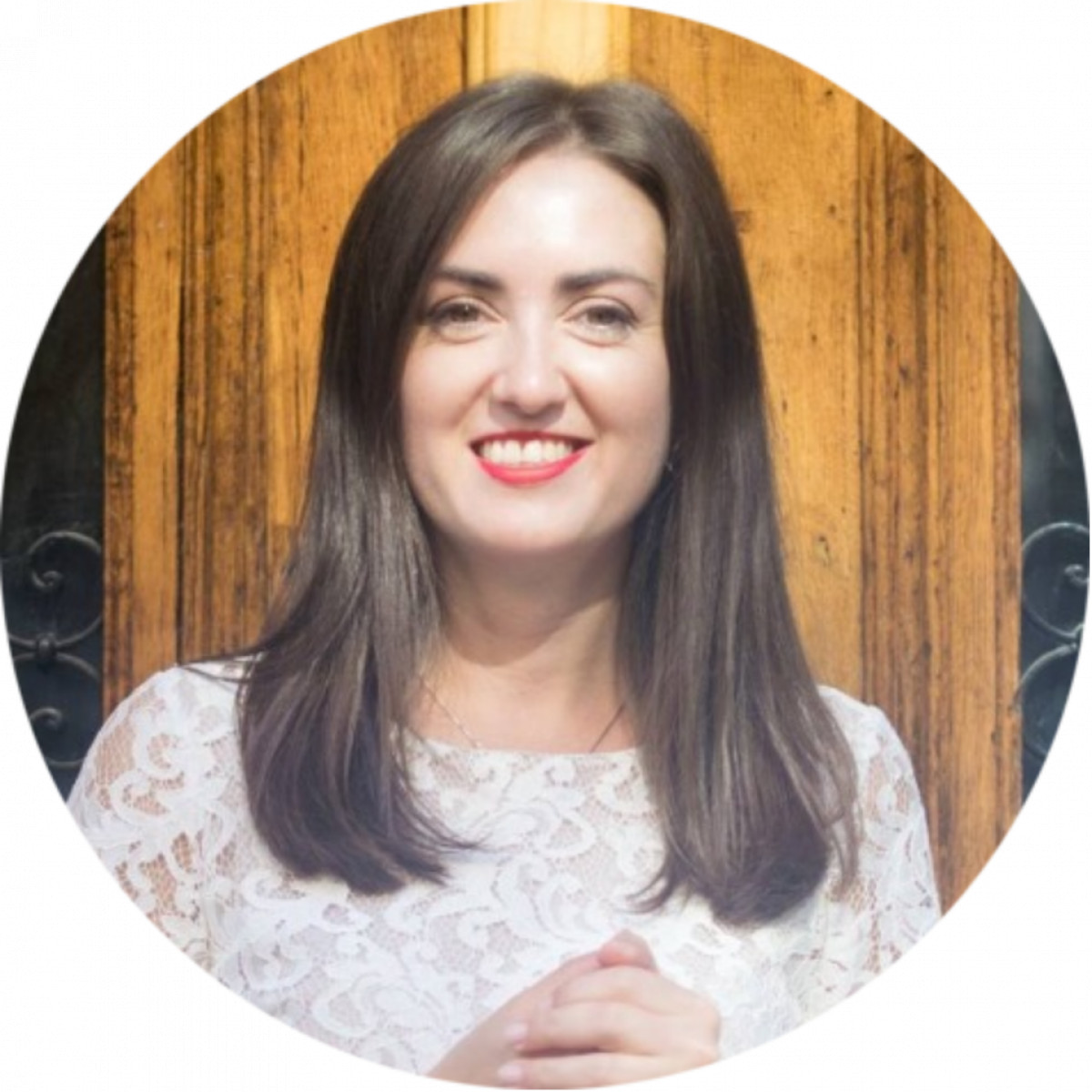 Many thanks to those who have been working on the project. This is a very ambitious initiative, almost unprecedented for our country.

Speaking in a global context, there are very few examples to follow. A thousand collected stories  is a very big source of data and already a great success.

The goal is very noble, so I wish you every success.

Director of the Ukrainian Institute of National Memory\Remembrance, 2020

Frankly, I am fascinated by the Foundation's idea to create such a museum and to make the voices of civilians heard. This is a very important project.

We hear the civilian voices to pass them on to future generations. So that they understand what a nightmare an armed conflict can be.

I believe that this museum has an enormous potential. My impression is extremely positive, I am amazed at the magnitude of work and I wish you every success.

The Museum of Civilian Voices is a very ambitious project, which belongs to the future.

It is hard to deal with memory. No society can talk these grievous traumas through without the support of the government and private initiatives. Especially if you remember that our traumatic factor, the war in Donbass, is still ongoing.

This is one of the most difficult cases to deal with. The magnitude of this mission is incredible.

The Museum of Civilian Voices is unprecedented. The endeavour to create such a museum is breaking a new ground right now.

Director of the Ukrainian Institute of National Memory\Remembrance, 2021

The Foundation pursues a very important mission. Civilians living in the conflict area deserve to be heard. Their testimonies will help study this conflict.

Extraordinary and Plenipotentiary Ambassador of the Kingdom of Belgium to Ukraine

War is such a thing that every cell in your body wants to forget, because it’s painful. But, if we forget it, chances are it will never end. And it can happen again.

The mission of the museum is to let everyone, no matter where they are, hear the stories of these people. For everyone to remember what we have been through. For everyone in their place and in the role to think what they can do to stop this. To think how they can help those people supported by the Foundation all these years.

Member of Parliament of Ukraine

This museum is absolutely exceptional in the Ukrainian context. The country earlier saw some isolated polls and in-depth interviews conducted by researchers, but their findings did not often become public.

These witness accounts are not made “40 years later”, but “here and now”. This is the history of our time, being written right now.

Historian, an IDP from Luhansk, consultant of the Museum of Civilian Voices

Rinat Akhmetov – Saving Lives This programme includes the Fighting COVID-19 in Ukraine project.The Rinat Akhmetov Foundation is implementing one of the biggest assistance projects in the fight against coronavirus in Ukraine. The initiative pooled the resources of the Foundation and all Rinat Akhmetov's businesses operating under the umbrella of SCM Group.Sourcing more than 200 cutting-edge ventilators to public hospitals was a linchpin of the project helping the country fight the pandemic.

On the initiative of Rinat Akhmetov, the Foundation had earlier implemented a project, 200 Ambulances for Ukraine, as part of its Rinat Akhmetov – Saving Lives programme. Over a record time of just six months, the organisation provided 200 off-road ambulances with the cutting-edge equipment to public hospitals across Ukraine. Of these, 22 vehicles were equipped with neonatal incubators and ventilators.This is the biggest donation of one philanthropist to the Ukrainian healthcare system over the entire period of independence.

The Rinat Akhmetov for Children programme brings under its umbrella a dozens of projects ranging from the rehabilitation of injured children to the fight against orphanhood and its implications. These include medical assistance, surgery, special medical equipment, innovative implants, physical/psychological rehabilitation, medical examination, and adoption assistance. The project has helped almost 10,000 children find families!