Tell a story
Go to all stories
Danylo Ushkats

‘Is it possible to hide from the war?’

On 21 May 2014, I turned eight years old. Does it mean many years or only few? What could a little boy remember?

I remember my house, school no. 119, my friends, and how great it was for us together. I remember old ladies on the benches near the entrance to the house, as well as sports competitions for the May holidays, which parents from our five-storey building arranged for their children. Squares for the relay race drawn with chalk on the ground, the cheerful laughter of my brother Illya and the encouraging cheering from his girlfriend Alina, ‘Danka, go ahead! You are the best’. And everything was so bright and colourful…

And then planes began to hover very low over the city, and my parents’ eyes were so sad. My dad held my hand almost always when we were outdoors, and I felt somewhat uncomfortable and a little ashamed: I am a big boy.

One day my neighbour Mykyta, playing with me in the yard, said that Putylivka (city district) would be bombed at night. His father worked in the police – I believed him. And terrible explosions were heard from the airport, which was so close to my home… The war made its steps, and unfortunately, not the last ones…

I was scared and my father took me to my grandmother who lived in the centre of the city. But is it possible to hide from the war? Does it matter to it how old you are – eight or eighty? My grandmother would tell me some fairy tales, but I do not remember any of them. I only remember the horror. I wanted to hide under the bed, cover my head with a blanket and not to hear anything… How long is the night? Do you think it is six, seven or eight hours? You are wrong. Eternity. The war began…

My parents decided to leave the city for our house in the village of Shyrokyne. They wanted to hide me from the war, thinking that the sea would calm and comfort me.

We drove for a long time, some armed men constantly checked our car, and then I saw a real machine gun for the first time. You know, I was not interested. I was indifferent to either military equipment, barbed wire or trenches. I closed my eyes and then opened them hoping not to see anything like that.

No, we did not stay long in the village, although my mother managed to enrol me in a local school. As early as in August, shells began to explode near the village.

And we hit the road again, frightening checkpoints, and endless queues. We settled at my grandfather’s place. I liked it so much there! I was enrolled in a school again. New friends. But the war like a snake crawled after me: mortar shelling, “grad” rocket launcher shells outside the window. The house was like in an earthquake. The glass in the windows rattled and we feared that we might not wake up in the morning. I screamed that we needed to run away, I screamed that I did not want to die.

We fled the war again. Away from the front line. It was difficult for my parents to rent an apartment: property owners refused to rent out to people from Donetsk. I went from one school to another and found my favourite school no. 19. I like this city in peace and comfort. I shuddered every time I heard the humming of the lift. I was afraid that the war would reach us here. I moved to Krasnohorivka.

I am 15 years old. I have not been at home for eight years. And where, in fact, is my home!? Where is my place at all? 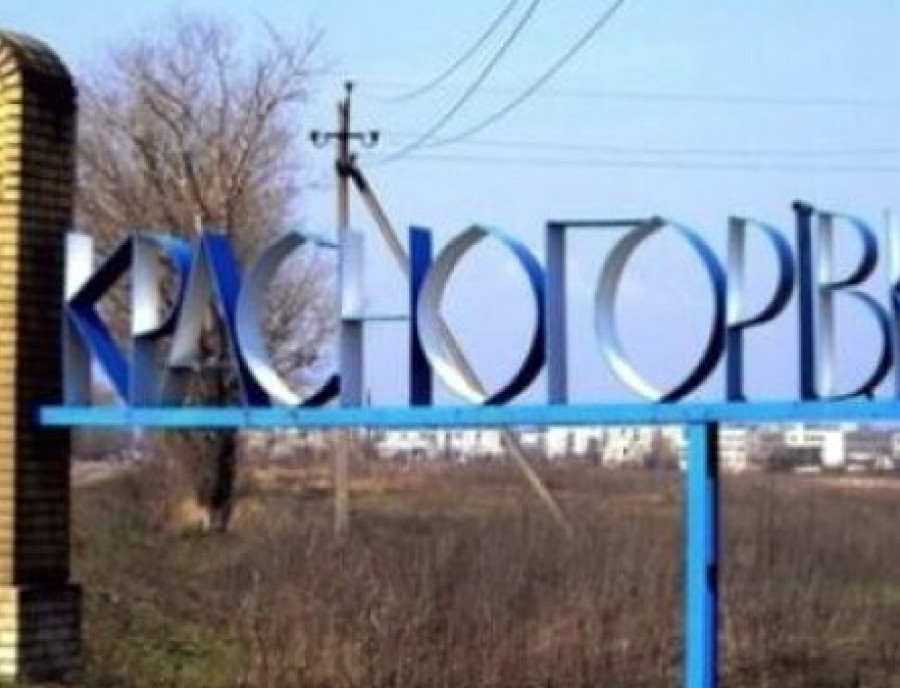 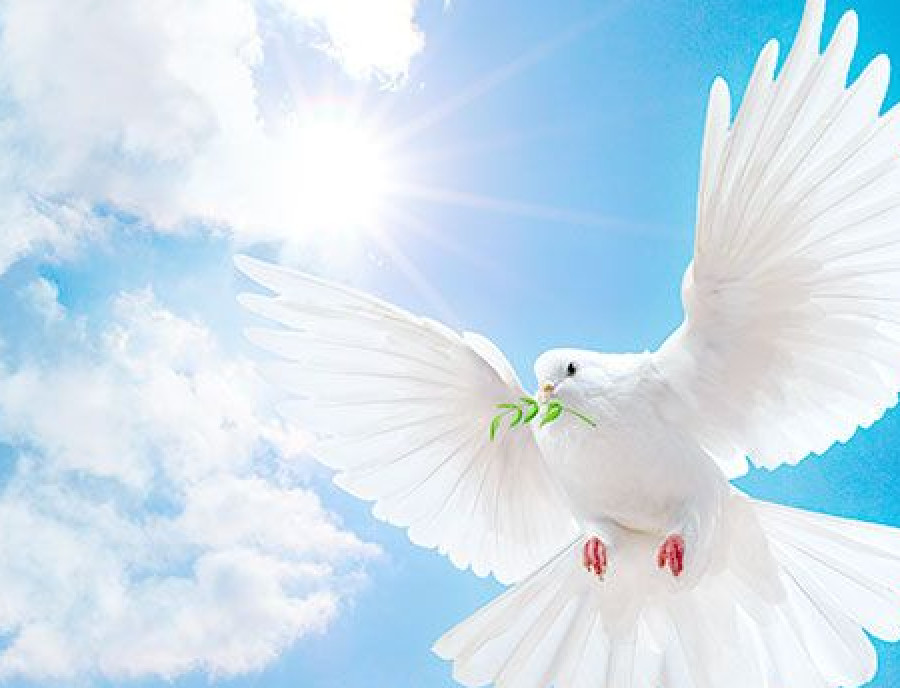 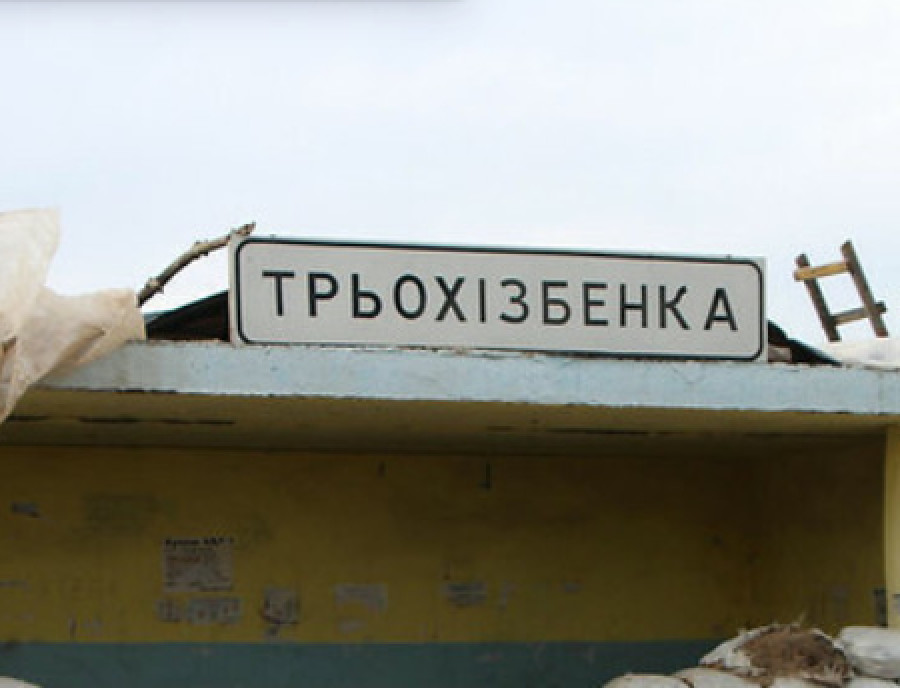 Material added to your library
Sergey Mikhailovich Anokhin
Trekhizbenka 2014, 2015, 2016
Go to all stories
Log in
Sign in to add material to your library
Continue with Facebook Continue with Google
or
Create an account?
Continue with Facebook Continue with Google
or
We will process your request shortly.
The status on request can be tracked in the personal account in the section requests.
Forgot password?
Enter your email that you indicated during registration
Forgot password?
Password reset instructions have been sent to your email museum@gmailcom
Create an account?
To continue registration, please follow the instructions indicated in the letter that has been sent to your mail museum@gmailcom
Data saved successfully!
Fill out the form and we will send you a report by mail