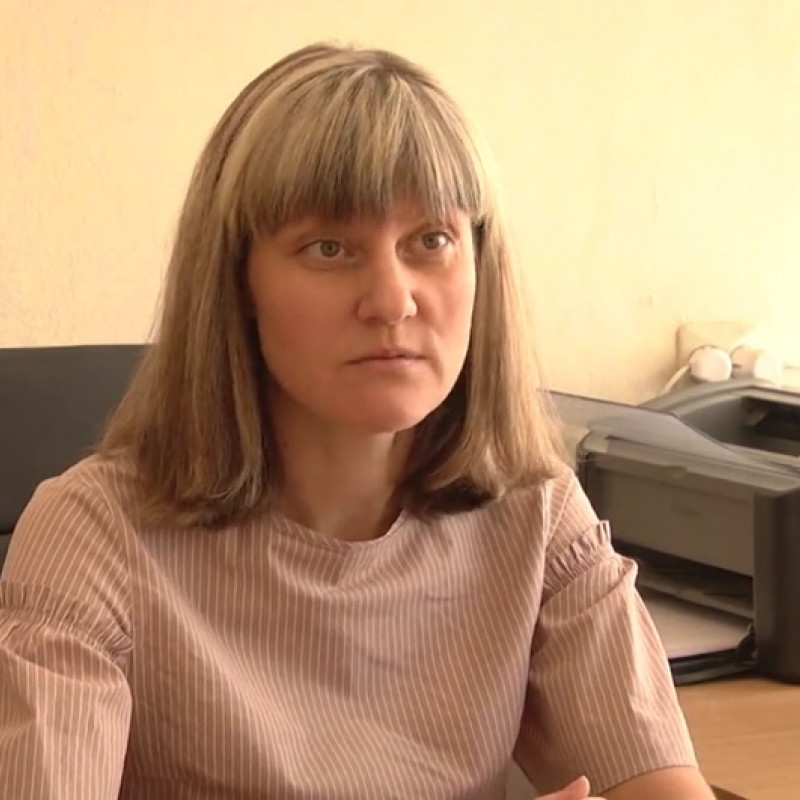 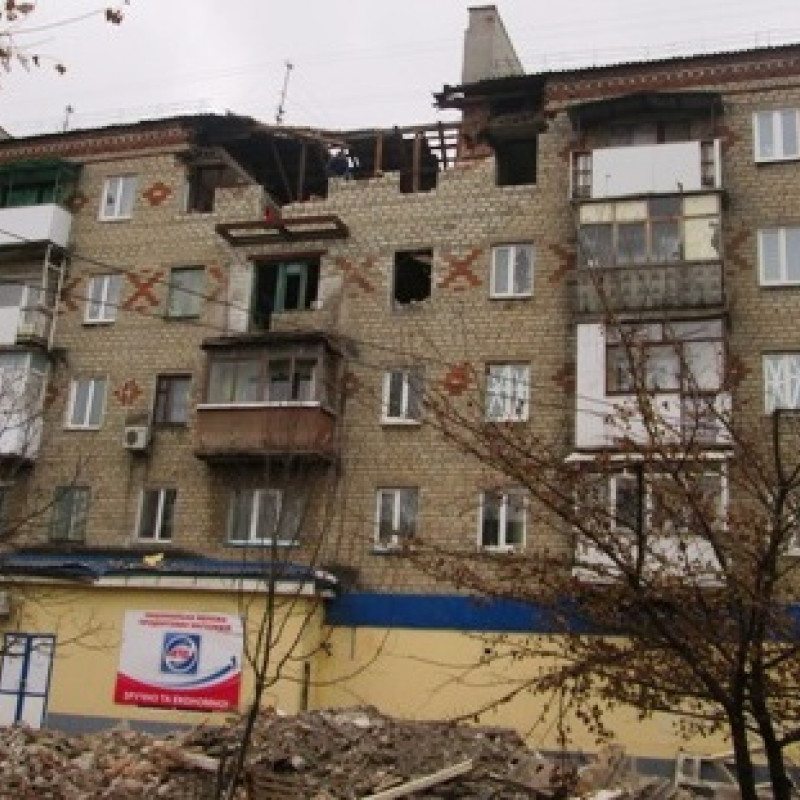 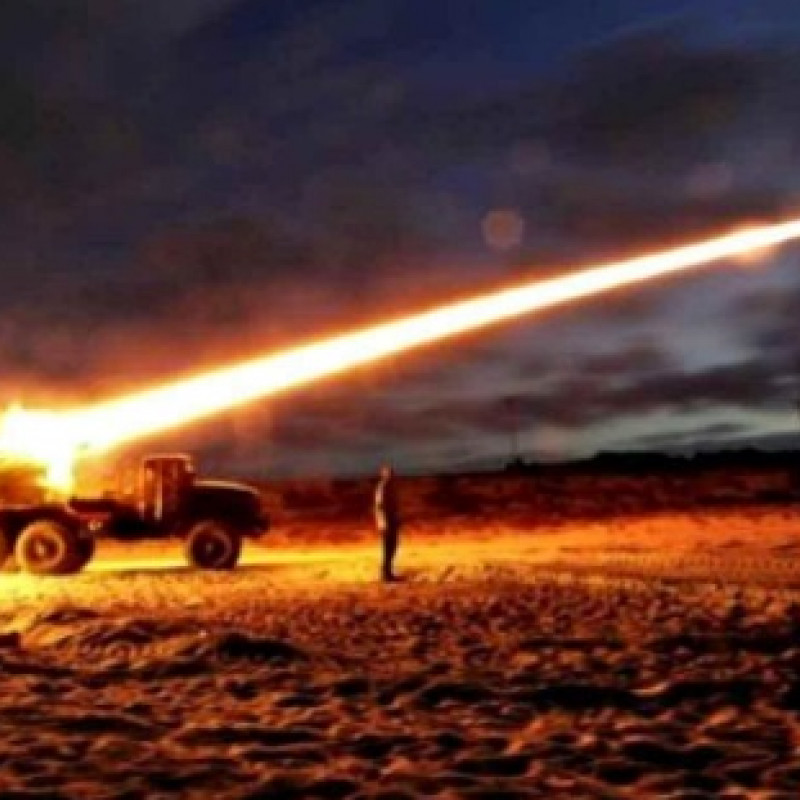 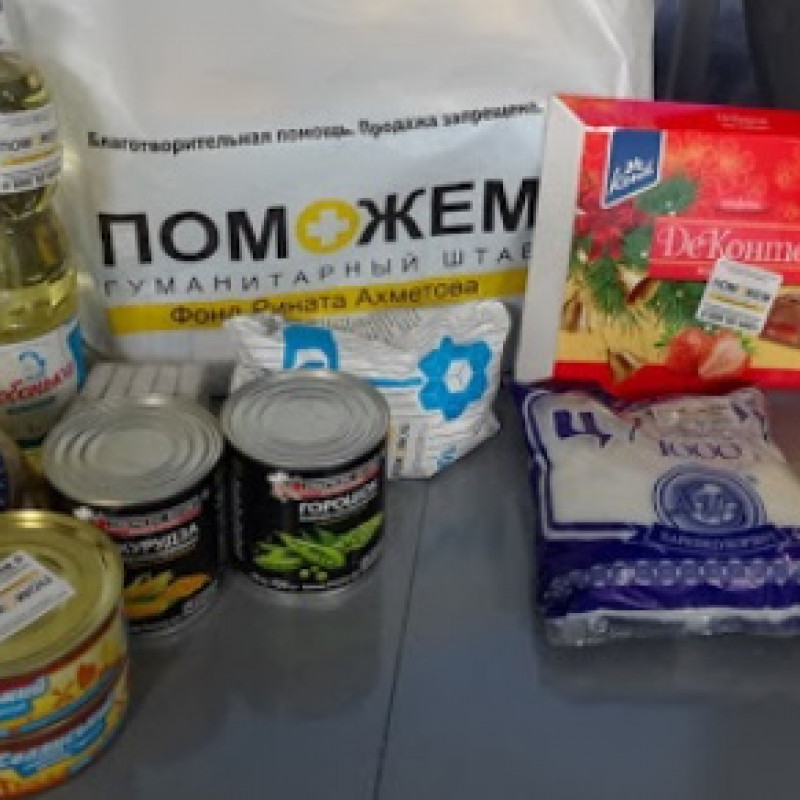 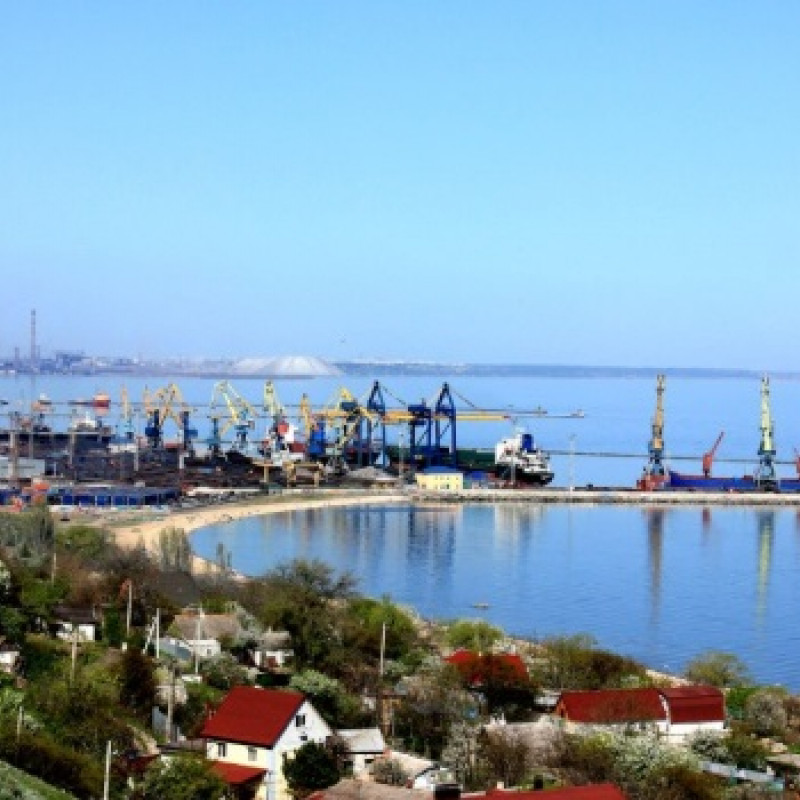 "We left to sound of the bullets and bombs"

We lived a peaceful, normal life. I worked in Horlivka, at the Food Safety, Disease Control and Prevention Service Department. I held the position of Head of the Children and Teenagers Hygiene Department. I really liked my job. My husband and I separated. I have a son. I have an apartment. There was some renovation left to do. I planned to finish the repairs and set some other goals for the future. Son was finishing the 9th grade.

The worst thing at war is the deaths of innocent people. We can buy everything we need. We just need to earn money. Life is precious. It cannot be bought.

We waited and prayed that Horlivka would be liberated

It all started unexpectedly. When the armed hostilities finished in Sloviansk, everyone waited and thought that the same thing would happen in Horlivka. Staying like that and doing nothing seemed pointless.  So we left on 28 July 2014.

On 28 July 28, there was a heavy bombing [I don't live in the centre]. Our bridge was blown up. we decided to leave to wait it out. People were exported to the south. On 28 July, we headed for Bilosaraiska Kosa.

We spent that night at my father's. He has an apartment on the first floor, and a basement. The bombardment was massive. We left to sound of the bullets and bombs. It was very scary.

We had swimsuits, flip-flops, and shorts with us.

We rented a house in Melekyne to wait it out. Then we realized there would be no end to this. I had friends in Mariupol. They helped us move to the dormitory in Mariupol.

We had only swimsuits, flip-flops and shorts with us. We had nothing else. We thought it would end till September, but it didn't. Son was accepted to school without documents. He finished the 9th grade and went to the 10th grade.

Other pupils treated him normally. He adapted at school well. In October, I found a job here. Our Department in Donetsk was still functioning. They issued a decree on dismissal and sent a work record. So, that is how I could get employed. I worked as a physician. I have been the Head of the Department for almost two years.

The war brought major changes —abandoning our house, no jobs or food. We had some savings, but they did not last long. We had to wear summer clothes until October. Then dad sent our warm clothes.

We lived in a dormitory. We received help from Rinat Akhmetov – food packages and thermal underwear.

The child got though it badly. He left his friends, school, and relatives behind. Here, he was alone. At tis age, friends are very important. I convinced him that the worst part was behind. Then he got used to living here and realized that it was better here than going back there. Despite the fact that we had left, I got through it easily.

I liked the city of Mariupol. It is more beautiful. Plus, we live not far from the sea. I liked it even more than Horlivka. I thought it was a good idea that we had left. It wasn't hard emotionally. I don't plan to return.

The worst thing at war is the deaths of innocent people. We can buy everything we need. We just need to earn money. Life is precious. It cannot be bought.

Due to the military actions that had been done, we left our home. We had to reconsider what we valued the most. In moments like this you begin to appreciate every minute of your life. My grandmother used to tell me, "Peace is the most important things." "Yes, grandmother, it is because you survived the war, but we won't have to live through it." It turned that I was so wrong. We all felt it. I wish people would not have to die. 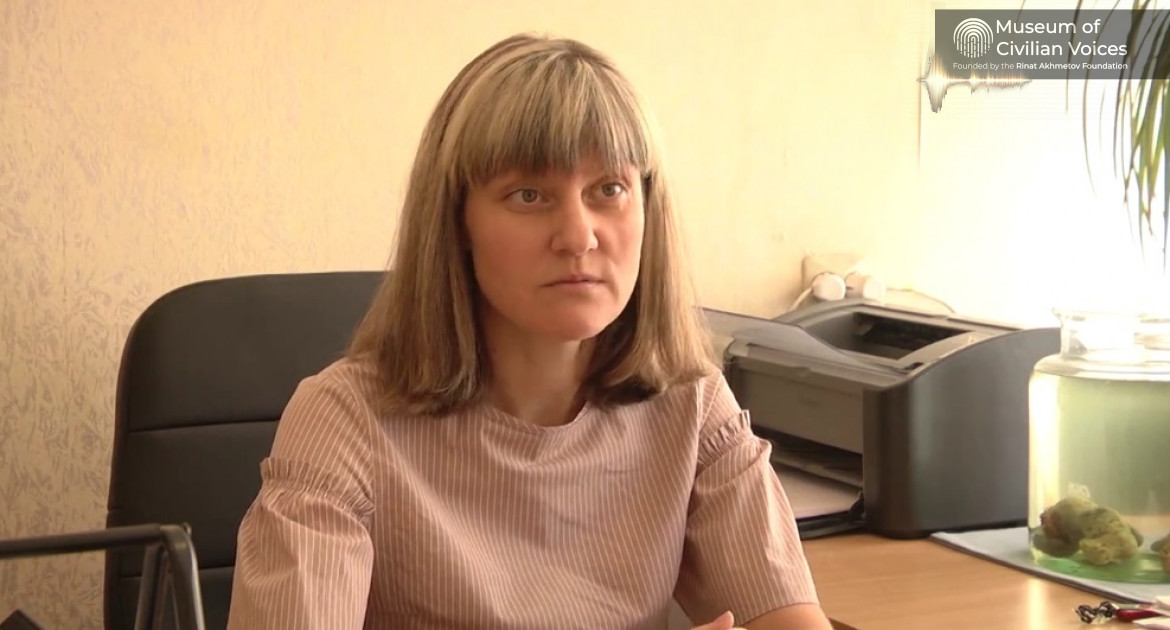 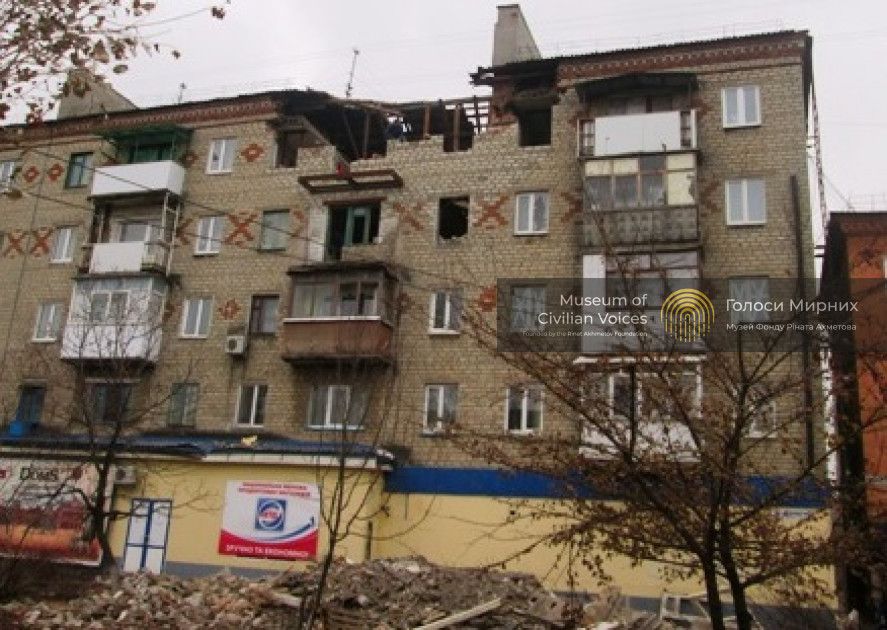 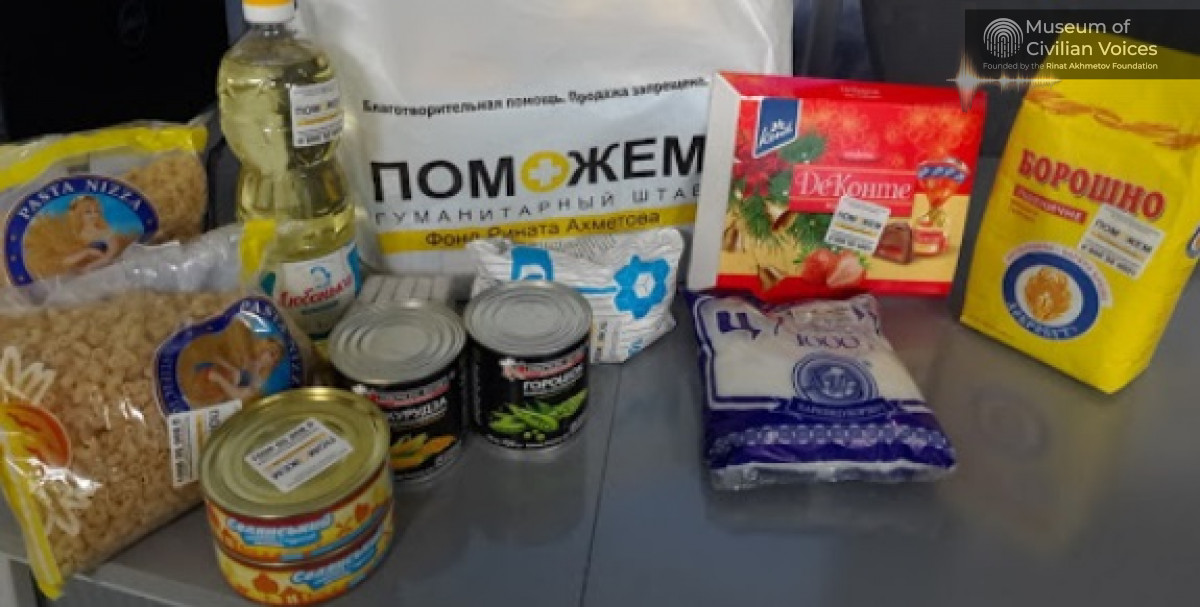 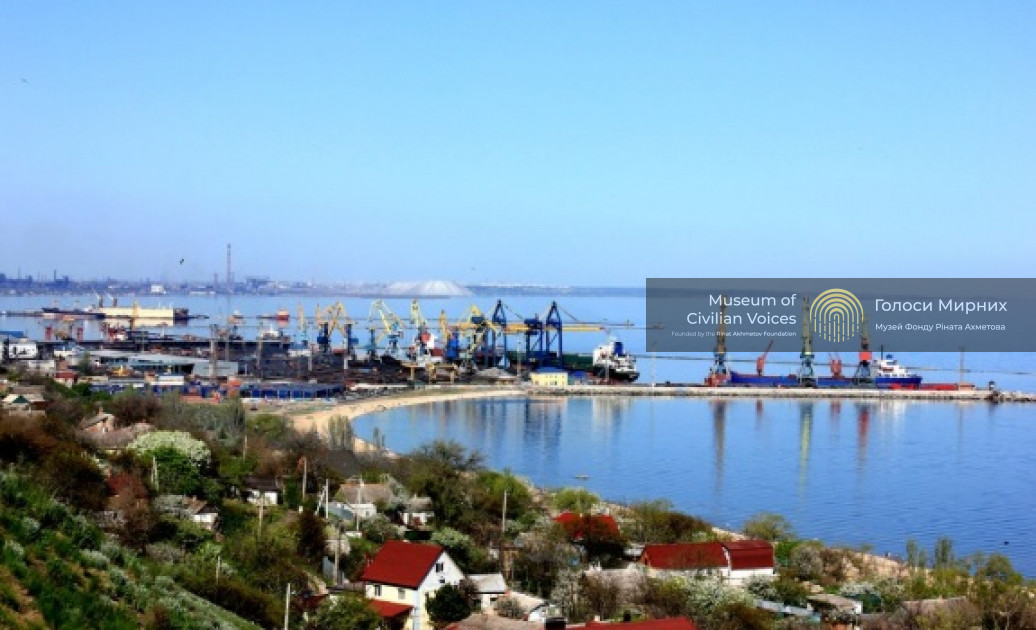 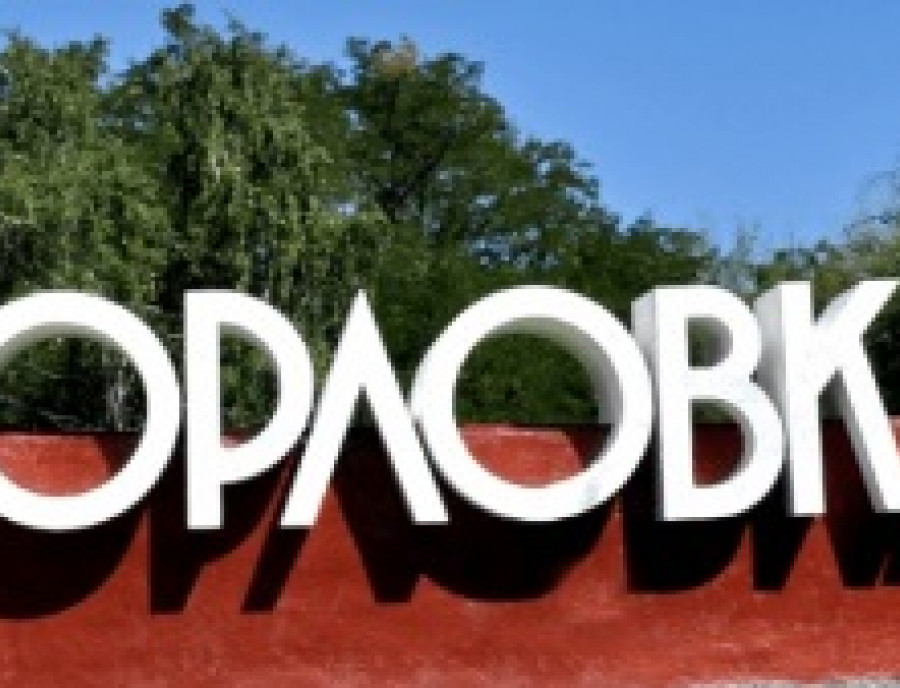 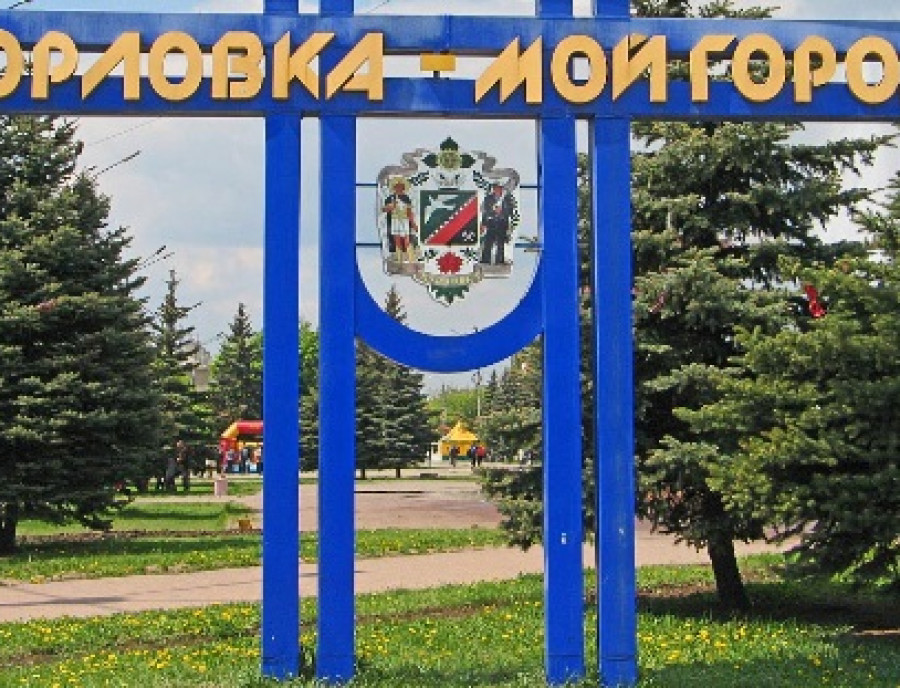 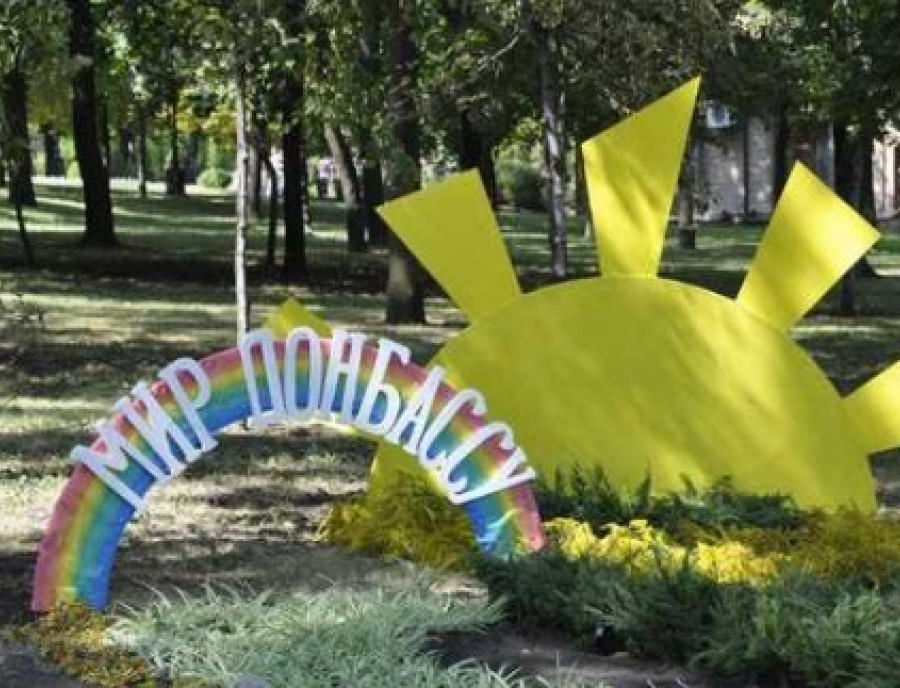 Material added to your library
"Having left on a business trip, I could not return to my hometown"
Oleh Chаsnokovskyi
Gorlovka 2014