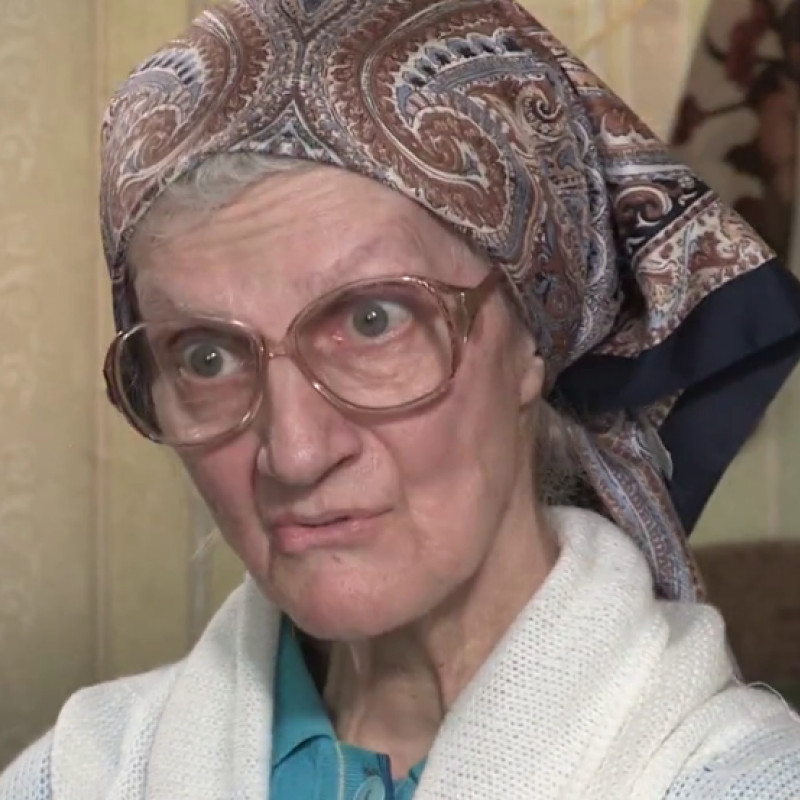 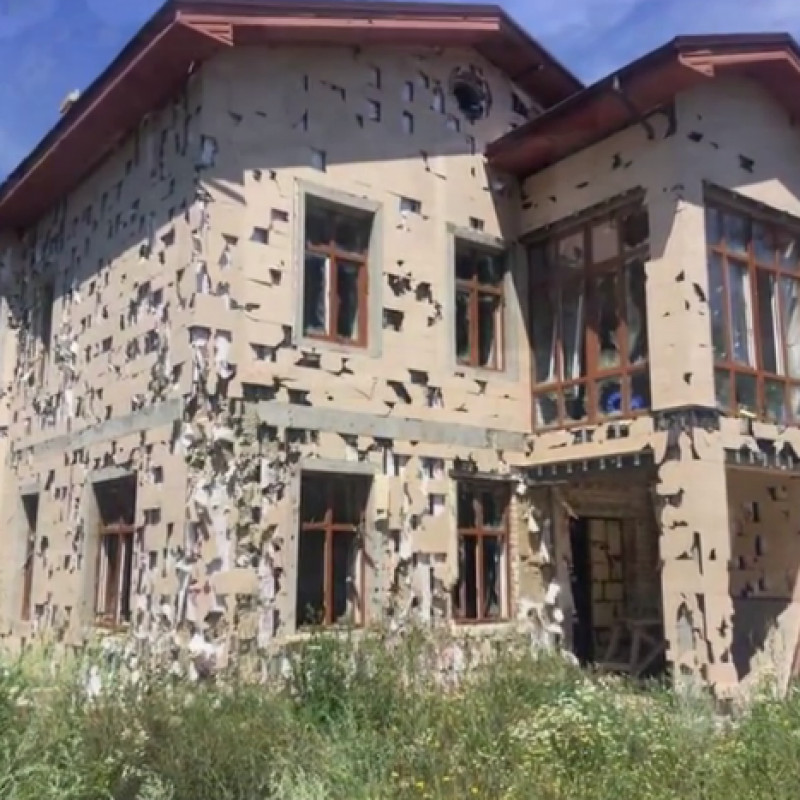 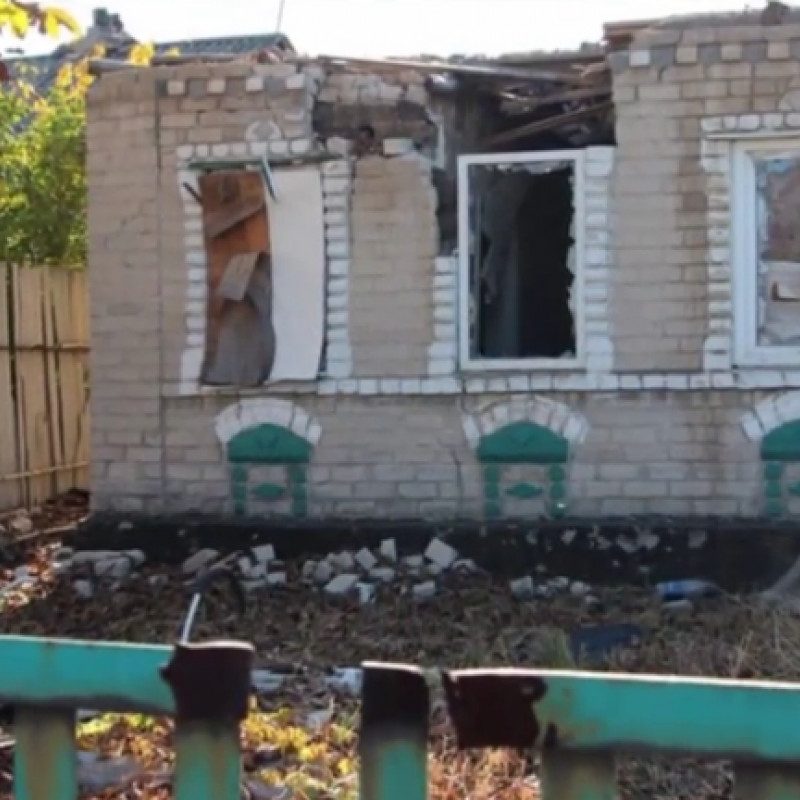 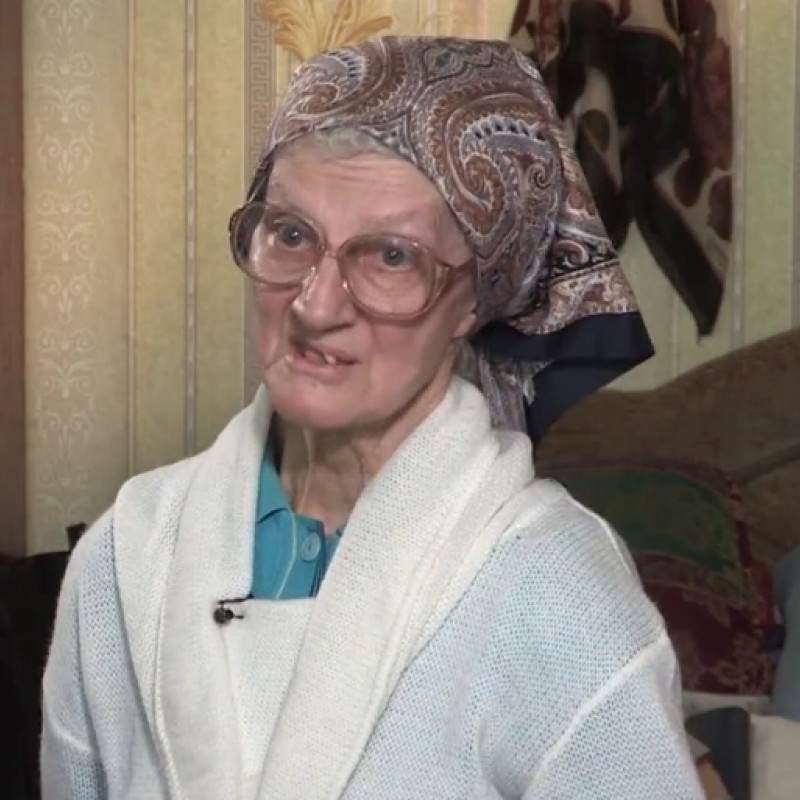 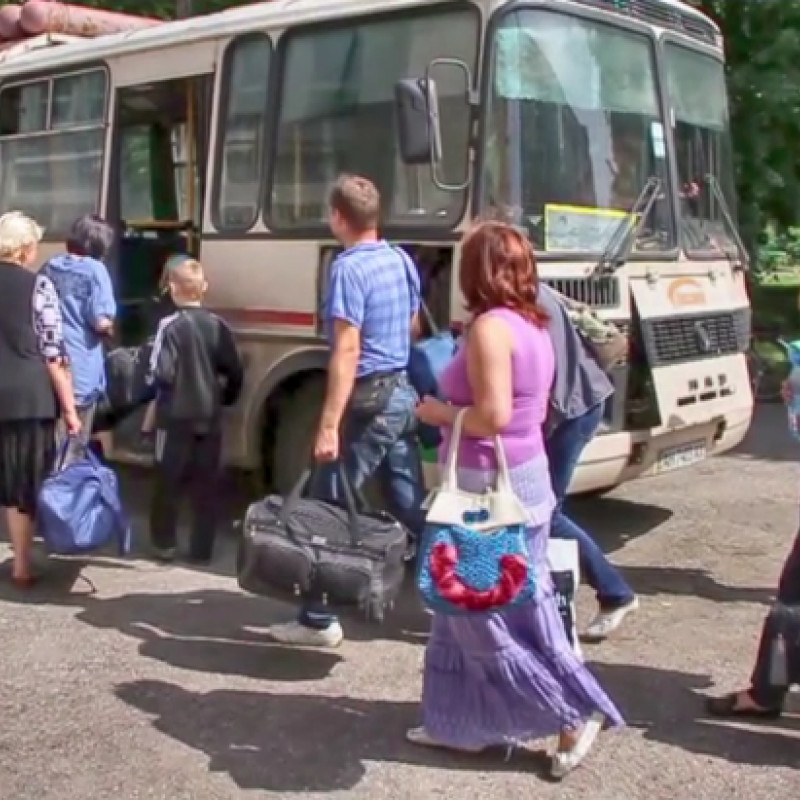 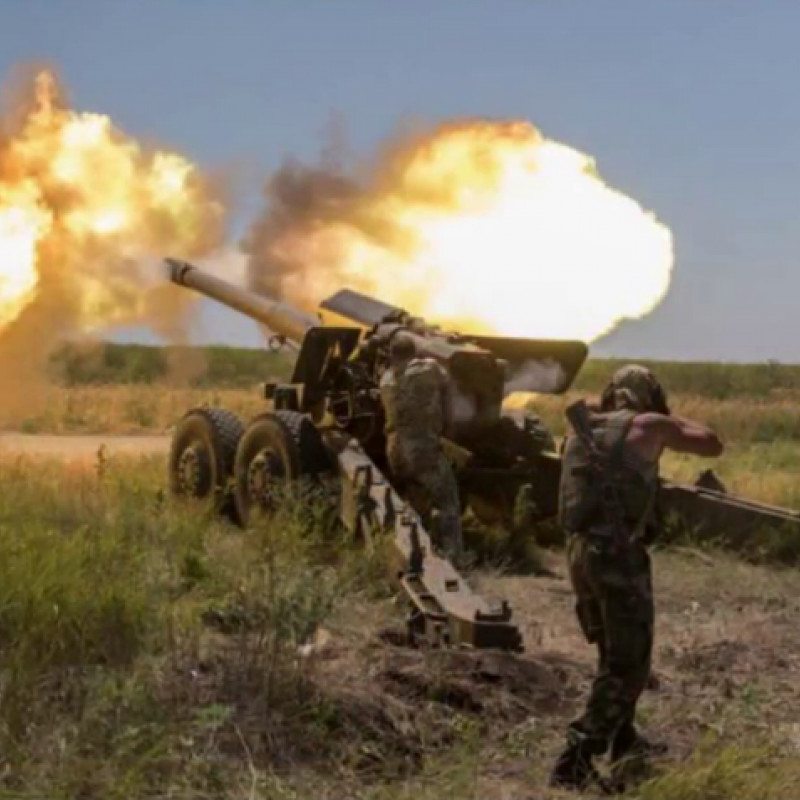 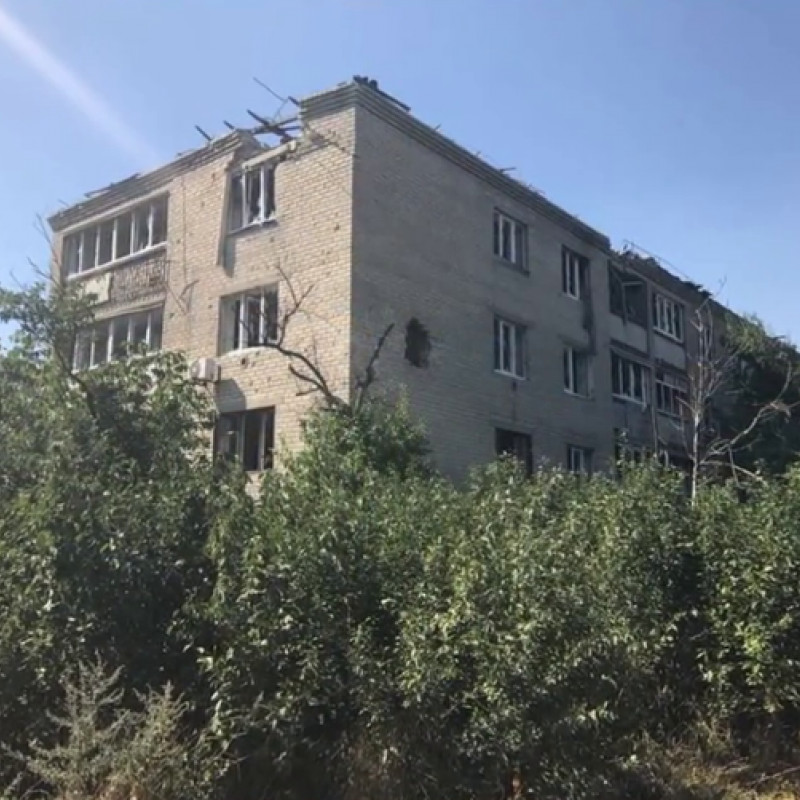 "We said goodbye to our lives"

An inhabitant of one of the hottest spots in Donbass, Peski, survived the bombing, and now she is trying to make it as a displaced person.

There are people who sympathize and understand. But locals, most of them do not like immigrants. They speak about it this openly. And officials do not like us, but they hide it. “These are your problems,” they answer if something goes wrong. And whatever we touch is our problem. This is the situation we are in. It’s complicated.

Karlovskaya was shelled from the side of the highway. Shooting was heard from far away, but life went on in the village. The post office worked, shops worked. We visited the church. The House of Culture, even the library worked.

I was concerned that it could come here, but, nevertheless, we reassured ourselves that they might figure it out and it would be resolved peacefully. Well, they won't kill each other! Why should they kill? And even more so the village. What is valuable in our village? Just countryside. There are no harmful industries, nothing. And we lived more or less peacefully. They just thought that people would not suffer here, as they did where the shelling took place.

It was heard more and more, stronger and stronger. And already it was that we thought: "Shell we get out of our house or not?"

We didn’t think to leave Peski. We thought that everything would be okay, it would calm down, we didn't even know what to do, to be honest. We closed our plastic windows, that's all. We trembled, worried.

Everything was trembling, everything was shelled, it was scary. They taught us to stand where there is no glass, or to lie down. People just said it to each other.

They started shelling on July 18! We were already saying goodbye to our lives. Near the house, fragments fell – everyone was hiding in the basements, always running. Everyone who could was hiding there.

Five buses evacuated us, from evening to night, to Donetsk. Then we finally realized that if we survived, it would be good.

My daughter cried. I went and said: "We will never come back here." And I said: “daughter, they will reconcile, it will pass. They are taking us away. We are still alive. People are being saved. It will pass, everything will pass, we will survive all this”.

We came to Yuryevka. There was a children's camp that did not work there for 15 years, it was refined a little bit and we were placed there. Cold weather began, but there were no conditions. Where could we go? We heard from people that it did not work to end of the war, that there, in Peski, was terrible situation, what was happening. What should we do? One believer told us: "I will take you to the central church, to Mariupol." And the pastor took us to the Gospel House. That's how we ended up in Mariupol to this day.

To start receiving retirement allowances, it was necessary to make some papers for migrants. I had to come in person, so I hired a taxi. I wish I could use my legs, but I was sitting like a stone. The queues were terrible. There were many troubles. It was difficult for them to work with us – for the officials and who were in queues themselves. You know what you've heard a lot. I just thought: "So much evil is in the world, I didn’t think there was so much."

I had to buy some things to daughter: clothes, shoes. We arrived “naked and barefoot”. How did we get down to the basement? Summer, July 18. Almost naked. Just as we got on the bus. We took only the documents, and even not all of them.

Volunteers give us attention, I feel it, and believers give attention. I would like the authorities in the city and in Kyiv to give us attention too. To people who have nowhere to return, who can’t make money, who can’t buy anything, or to move to other cities and villages, even around the city they cannot move much. Or some compensation would be given, even if small one, or some kind of housing, but in more or less human conditions.

There are people who sympathize and understand. But locals, most of them do not like immigrants. They speak about it this openly. And officials do not like us, but they hide it. “These are your problems,” they answer if something goes wrong. And whatever we touch is our problem. This is the situation we are in. It’s complicated.

There is nowhere to return, there is not enough health. We are not the kind of people that can move, choose the best for ourselves. How hard it is to be nobody and nothing. Very hard. 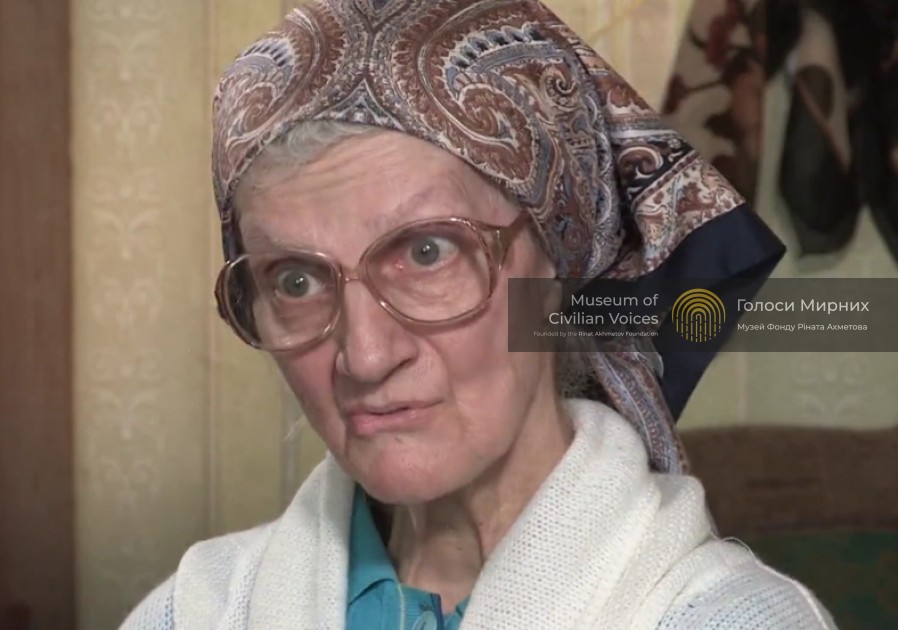 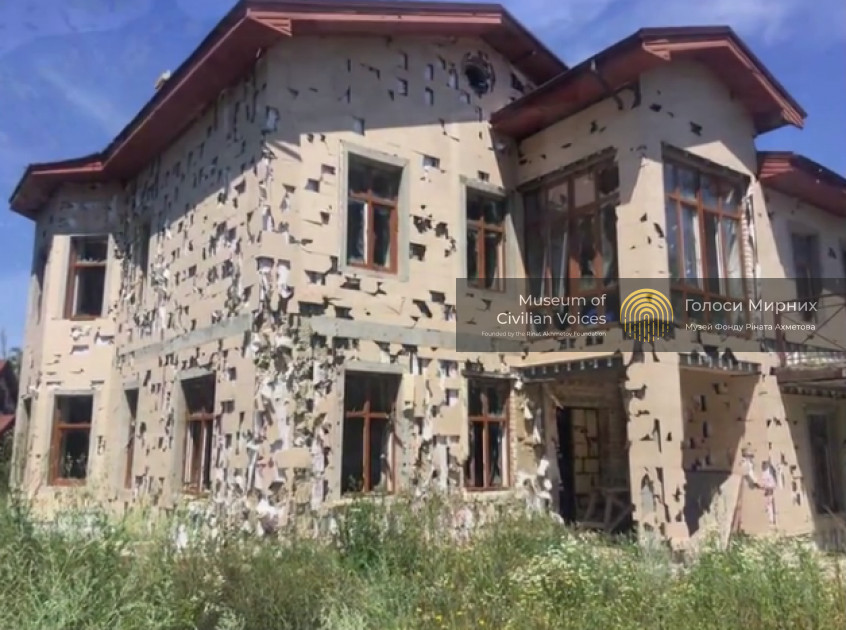 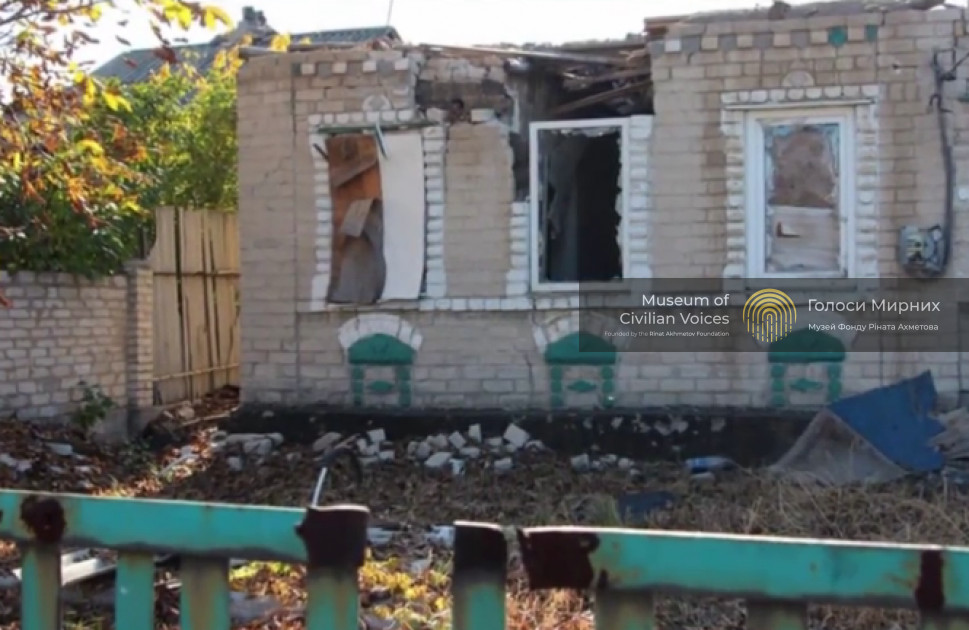 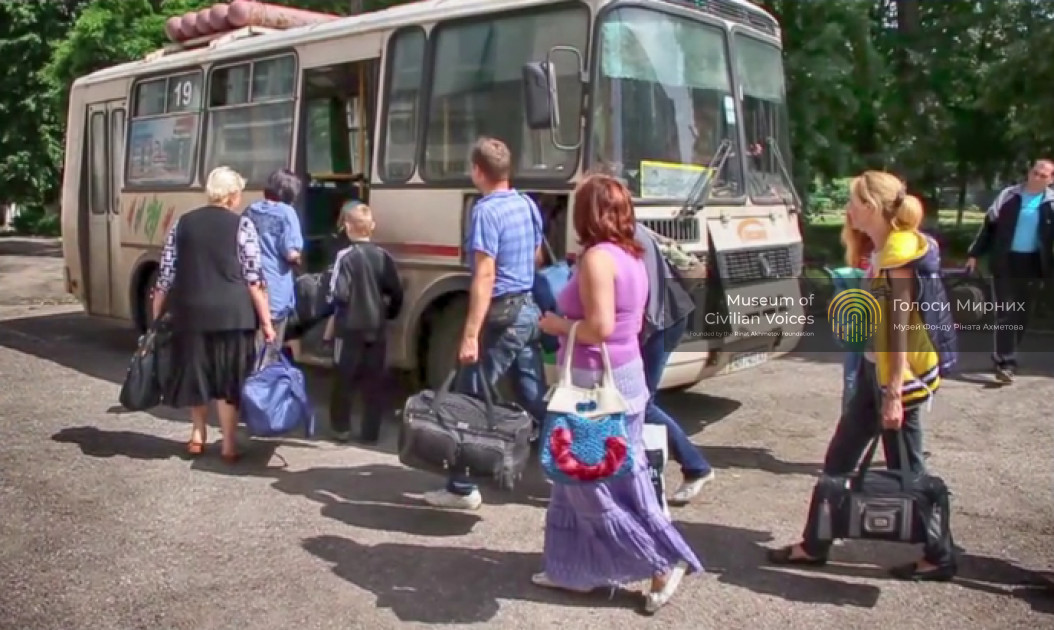 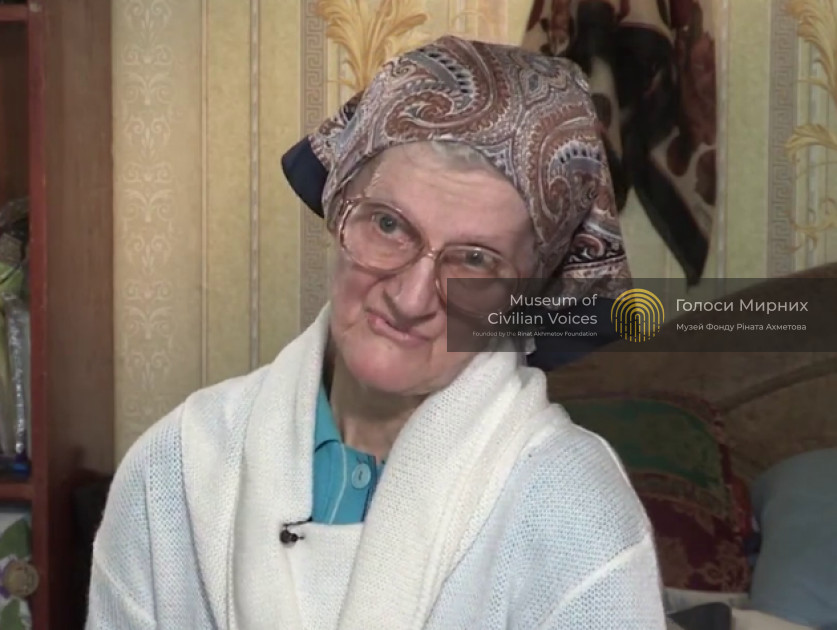 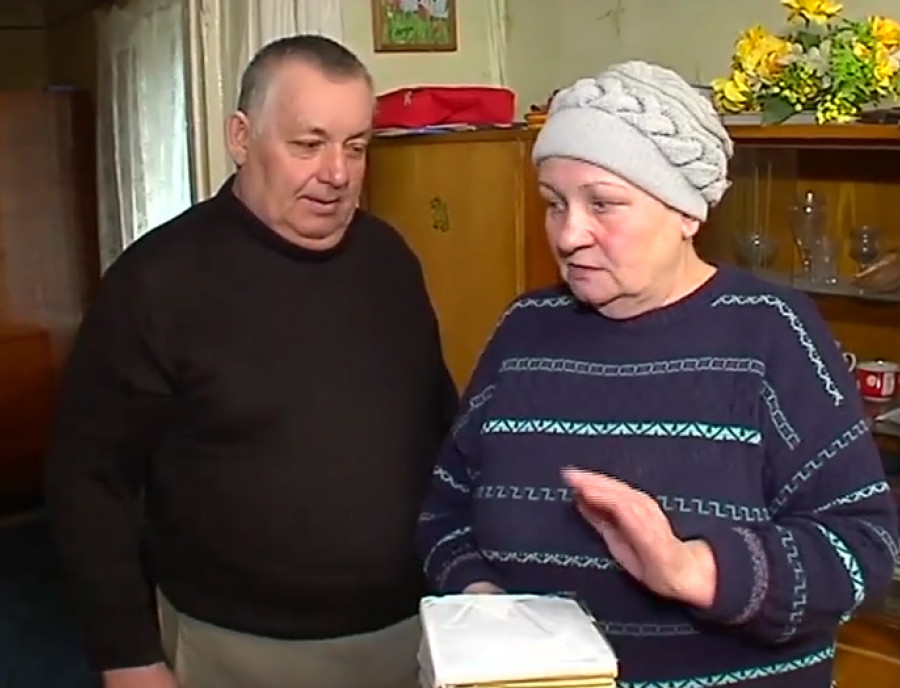 Material added to your library
"For God's sake, let us go back to Pisky"
Halyna and Anatolii Statsiura
Pisky 2014, 2019 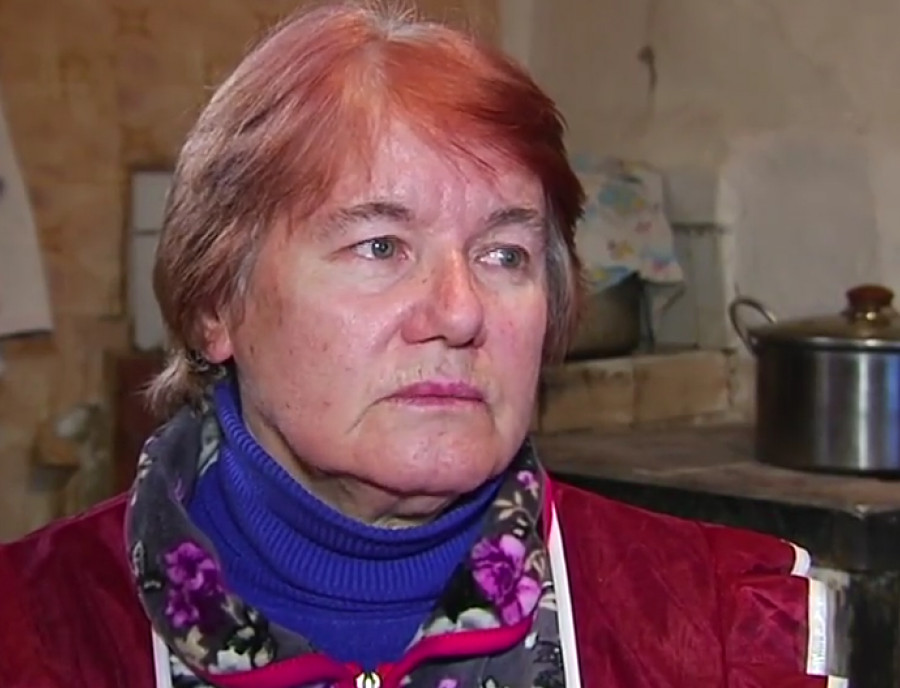 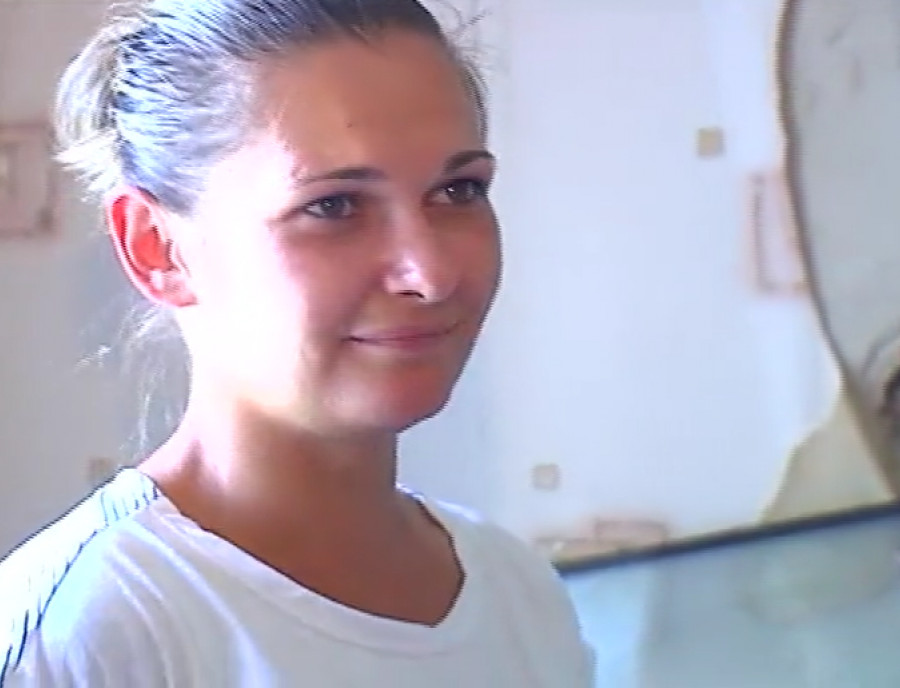