1 2
Tell a story
Go to all stories
Nastia Nekrasova

Zugres is a very small and beautiful, bright, multi-storey town. When I recently went there because my godparents were there, it became completely black and white. It just went out, turned into a terrible, boring town.

It's scary to walk on the streets there, because there are no roads, they were bombed out. My favorite school, where I studied for three years, had no roof, no windows, and almost no walls. It's very painful because my family lives in this town.

Our town was under attack, and dad said that if we didn't leave now, we would never leave again. And we need to go to Ukraine.

When I came home from school, I was watching the news with my mother. They started telling about the Maydan, that there were all sorts of attacks and showed how people were dying – I was afraid. And then, as I was walking home from school, tanks drove down our street, and one shell fell about a kilometer away from me. I was very scared then, I ran to my mother. At night, my parents talked and the next morning, at five o'clock, we left.

I used to really want to go back, but then when I looked at the photos, when I went to that city, it really turned black. It became very scary, I was even afraid to walk around my apartment – where I lived. Everything was not the same as before, it was dark.

The lake where we always were swimming  is all covered in mines, and there is even a monument there that was shelled. We had a power plant, and if it hits there, half of Donetsk will be left without electricity, and they always wanted to get into it. It was summer, everyone went to the beach, and about three hundred people died. They just fired by the planes. There is a monument there now.

War… I think I would draw something dark, because there is something bright in life, a band, but not with the war. This is a separate story that hurts everyone.

It does not leave everyone indifferent. Everyone, even small children, who do not know what it is, understand that the war is the most terrible thing. 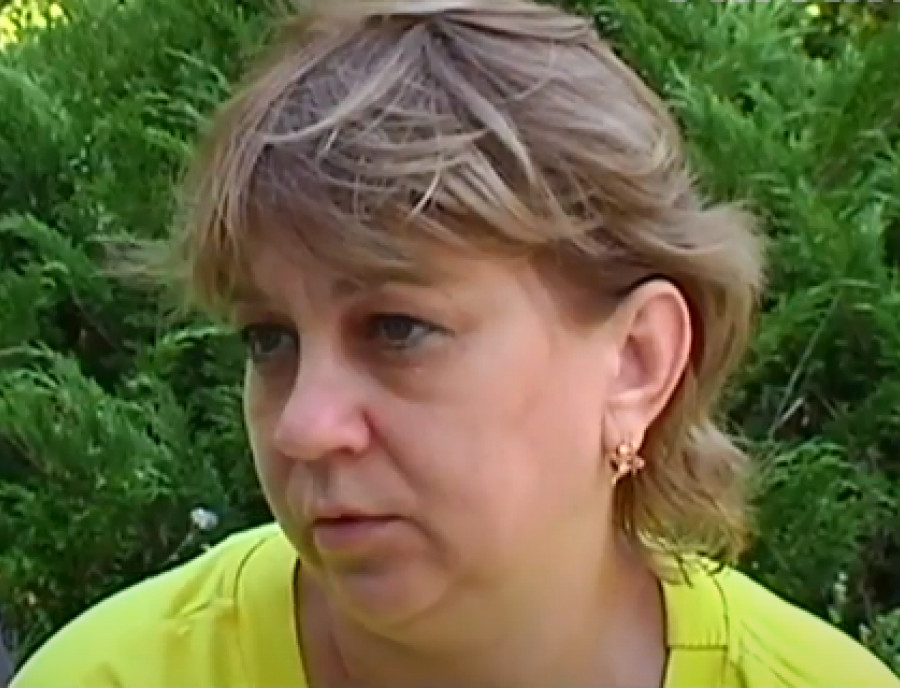 Material added to your library
"The child was normal, but suddenly he became disabled"
Victoria Bosenko
Zugres 2017 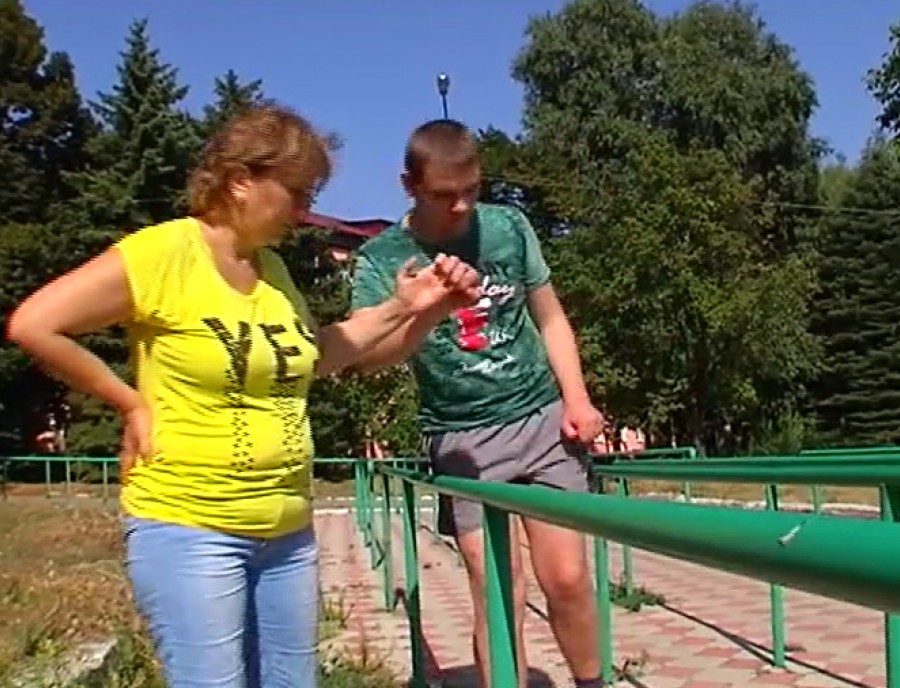 Material added to your library
‘A doctor from the ambulance picked up the phone: ‘Your child was blown up by an explosion.’
Viktoria and her son Andriy Bosenko
Zugres 2014, 2017