Mykhailo Palalo,  head of the farmstead,

"A shell hit the building. The roof was intact, but the windows were shattered. We can't fix it, because it might get damaged tomorrow. If peace finally sets up, then I will restore it. There was equipment there — two combined harvesters. The cabs were smashed. These are DON harvesters.

The new harvester was blown up by a land mine and burned in the field. Praise be to God that the machine operator survived. He was thrown out by a shock wave."

"Two explosions at once, and that's it. I couldn't see or hear anything. He lost consciousness for a moment. I was thrown out of the harvester. I flew quite far away. The wheels were torn off, and the cab was damaged. Well, two anti-tank mines! I seemed to be Ok. I felt like I was skinned.

"This is winter wheat after sunflowers were grown here. I have some great steam areas there. This is wheat sown in the autumn — in November. There was no rain, so we had no sow the crops late. They had already blossomed. We have already fertilised it: 200 kilograms of saltpetrous  and nitrogen nitrogenous fertilizers. Well, we did everything we could.

Now we have to look after the crops with herbicide treatment and then wait for the harvest. The is 50 hectares. Thus, we would gather four tons on each hectare. Two hundred tons of high-quality wheat. I think so.

You can't go there because of the minefields. The military men do not allow passage under penalty of death, because the other side is clear as day. It may be under attack.

This land has been in tatters disrepair for five years. No one will cultivate because… And the people who live here will suffer. We, the business we had... Hell with it. What about the people who have no other income or help from us, from our land? What should they do? Last year, I spent all floating assets. I gave people one and a half million. Well, it's not people's fault. Just down the drain. I paid taxes and gave money to people. And now I can't buy fertilizers. I don't have enough operating assets.

I've been here since 1976.  He was the chairman of the collective farm for 15 years. Then I worked in the Regional Administration as Head of the Department. I started as Deputy Chief, then as Chief. My whole life is connected with this village. Therefore, I feel pain in the soul. I feel despair and can't sleep at night. Not that I'm afraid of losing money. Whatever. It's not the most important thing. The most important thing is people's support. They are all residents of the village. 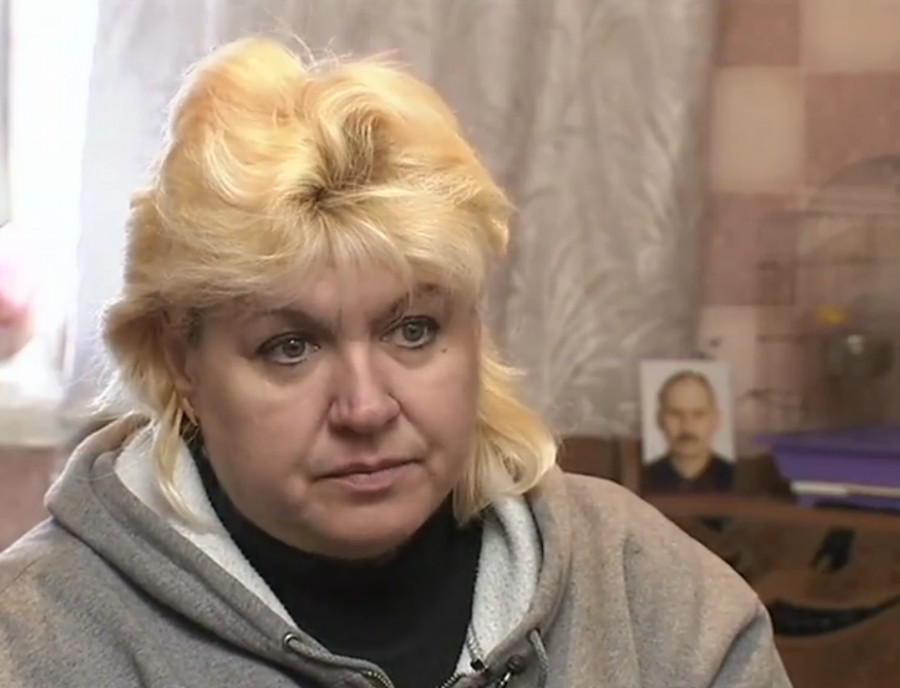 Material added to your library
‘As soon as I ran out of the room, my husband was killed, and my son and I were injured’
Novotroitske 2014 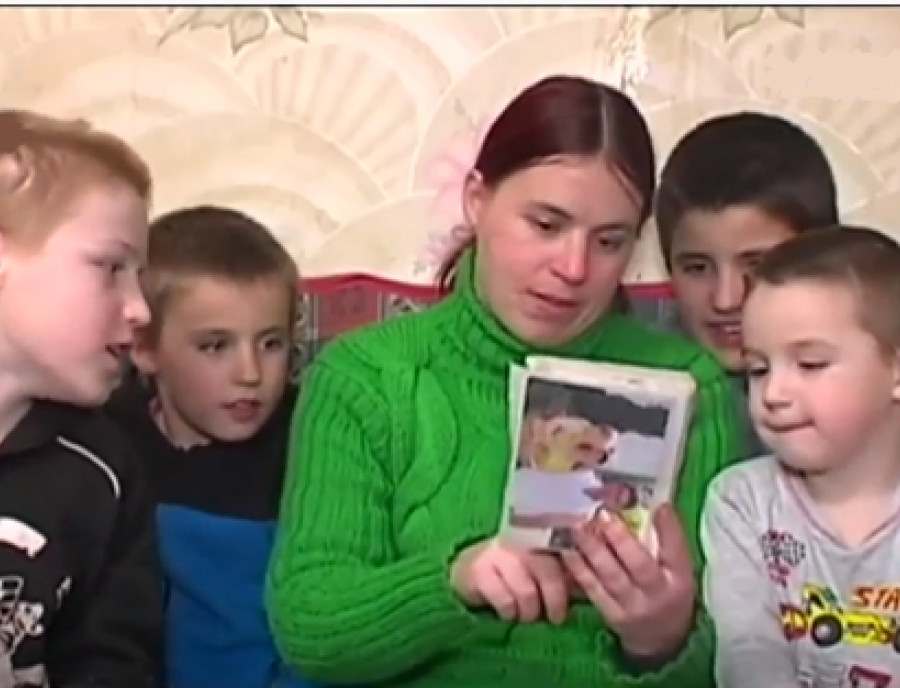 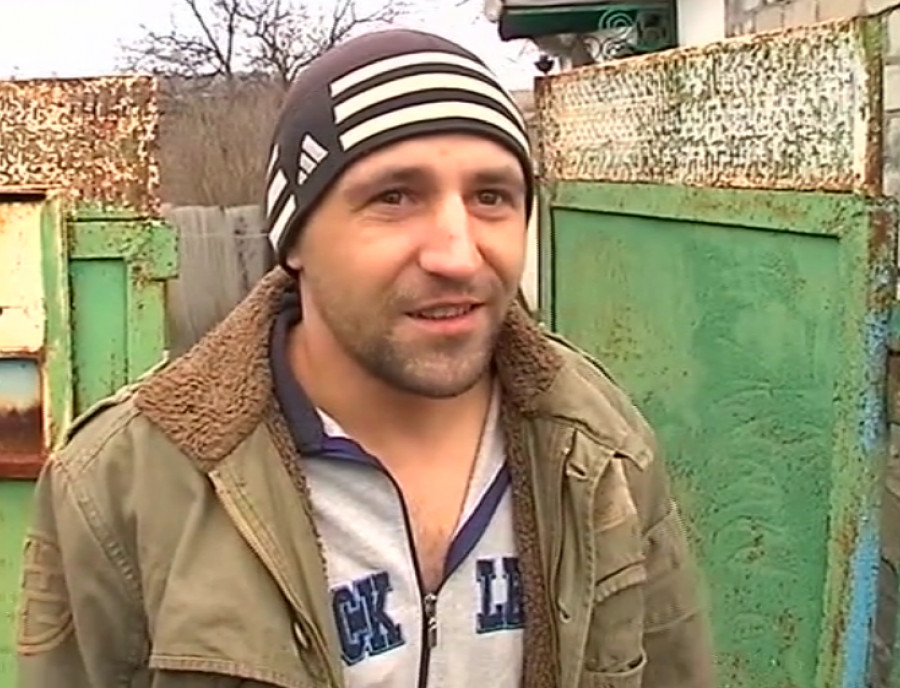 Material added to your library
‘My wife died. I tell the kids that she is the sun now’
Sergey Rizakhanov
Novotroitske 2016