1 2
Tell a story
Go to all stories
Svitlana Kalach

"My son started having asthma attacks cased by constant stress"

I'm going through hard times now: the war, lack of money, and the illness my only son is suffering from. I was almost killed myself when the shells exploded near the house.

That day I almost lost my seven-year-old son. Artem was in the building. I heard whistling in my ear, and I was standing by a currant bush. I ran to the door right that second, but it was locked. The son closed his eyes out of fear and he hid under the table. I screamed, "Artem, Artem, open up!" She grabbed it and we ran to the cellar.

We didn't die, but the stress caused the son to have asthma attacks. He got sick, and every cold turns into stenosis – the poor child starts suffocating.

In general, doctors found the first symptoms of disease when Artem was three. They told me that the child's body will cope on its own. But now my son has attacks almost every day.

There was no money for medicine, only despair. Charity people helped me, I saw the phone number of the Rinat Akhmetov Foundation on the package. They bought anti-asthmatic medications and gave them to us, for which I am forever grateful! 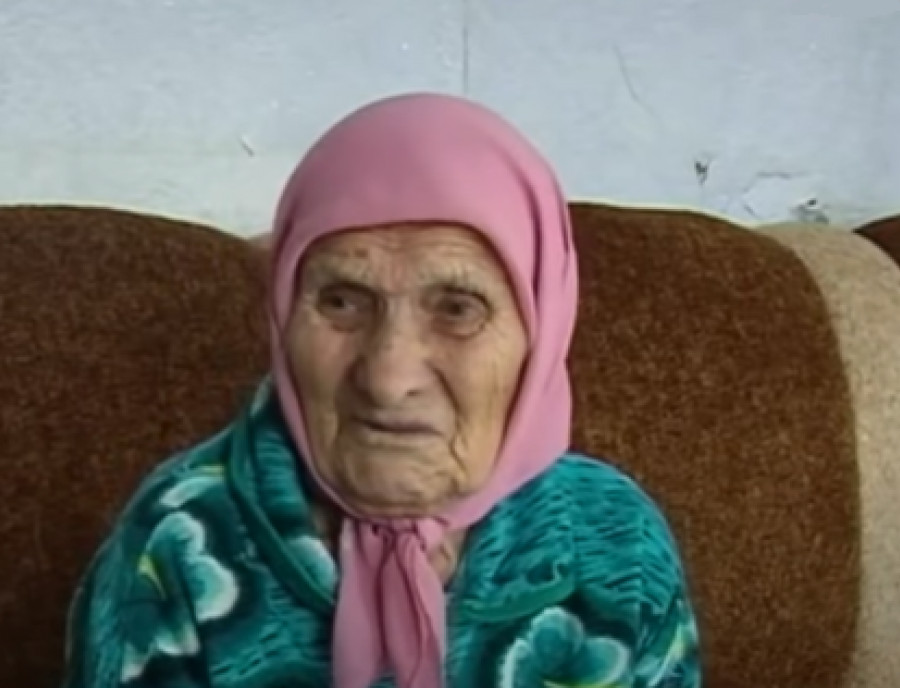 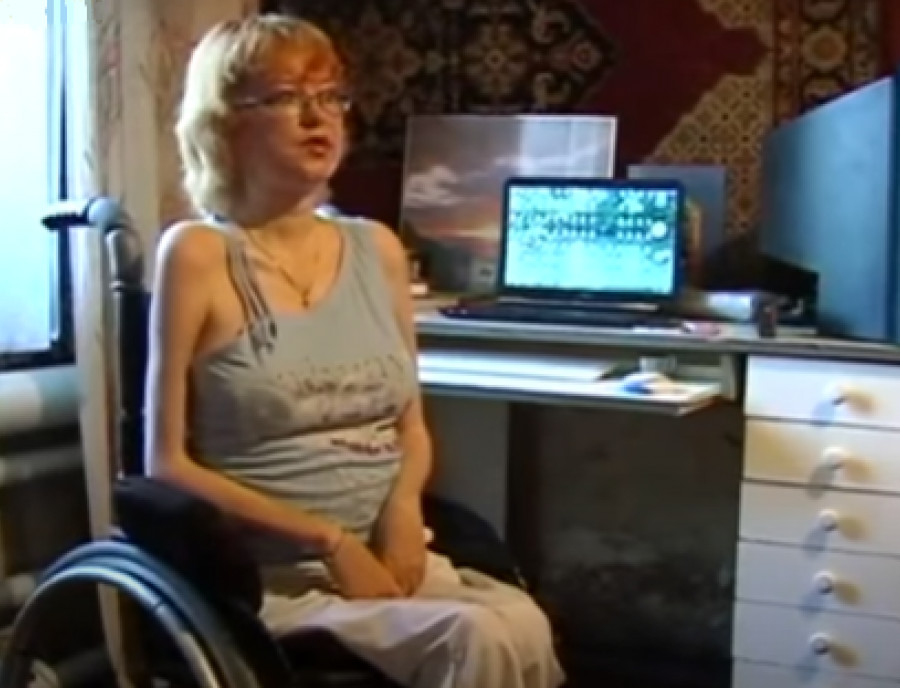 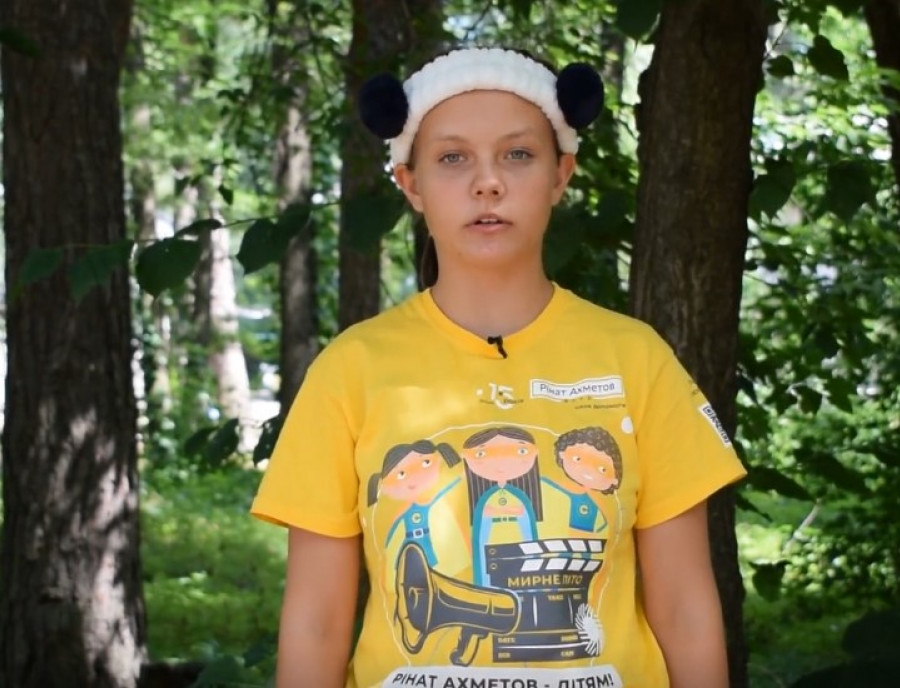 Material added to your library
“We had a dog. A bullet was shot and she died”
Anna Timofeeva
Donetsk 2014, 2021