1 2
Tell a story
Go to all stories
Viktor Shevchenko

"The house was destroyed to the ground, we lost everything"

All that remains of our house is a pile of bricks and slate that still lie in front of the fence. We didn't think that we would get such a gift before retirement, we thought that everything was already fine.

Strong attacks in our village began in the summer of 2014. We didn't even think about moving at the time, as everyone was clogging up the windows with plywood, hiding in the basement.

Wife lost her hearing after another attack.

We realized that we were not going to survive in the basement. The next day, a dozen shells landed in our yard. The house was destroyed to the ground, we lost everything.

I decided to rebuild the house immediately, because the old building had a strong foundation. I spend my days banging, drilling, and sawing. Neighbors used to help us out. Now the wife is the only person around. We, older people, have to start life from scratch. We decided to build it because we don't want to be a burden. We have no other choice.

Mother-in-law is not easy to accept such grief. She survived World War II and does not understand why children have to suffer so much.

We spent all our savings on restoring the house, and we still can't pay off our debts. They did not receive any help from the state, the only compensation we got was 1000 UAH. 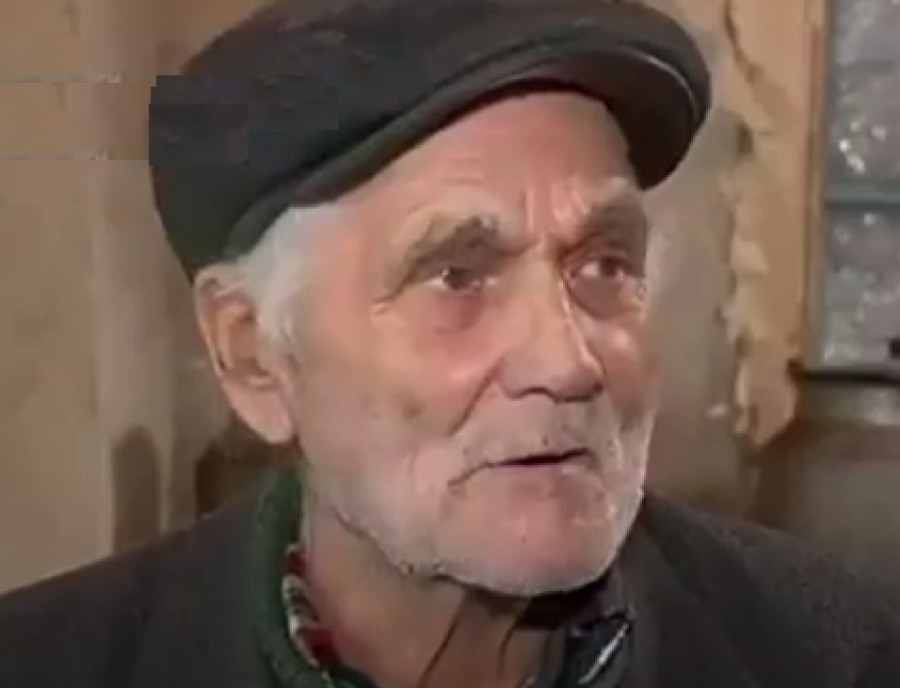 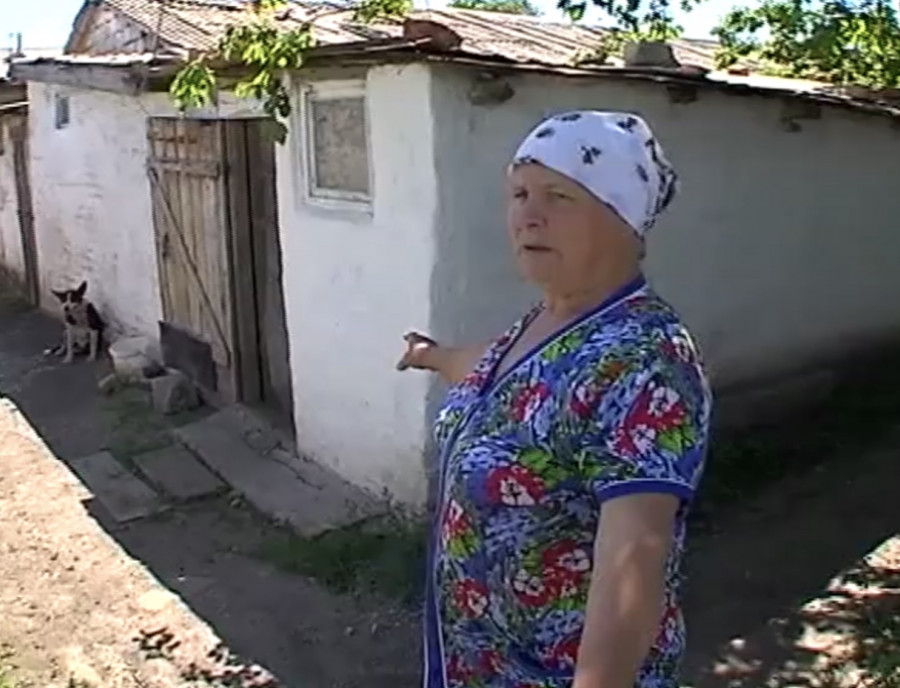 Material added to your library
“My poor cow! She had to suffer so much!”
Lidiia Korniienko
Netailovo 2014, 2015 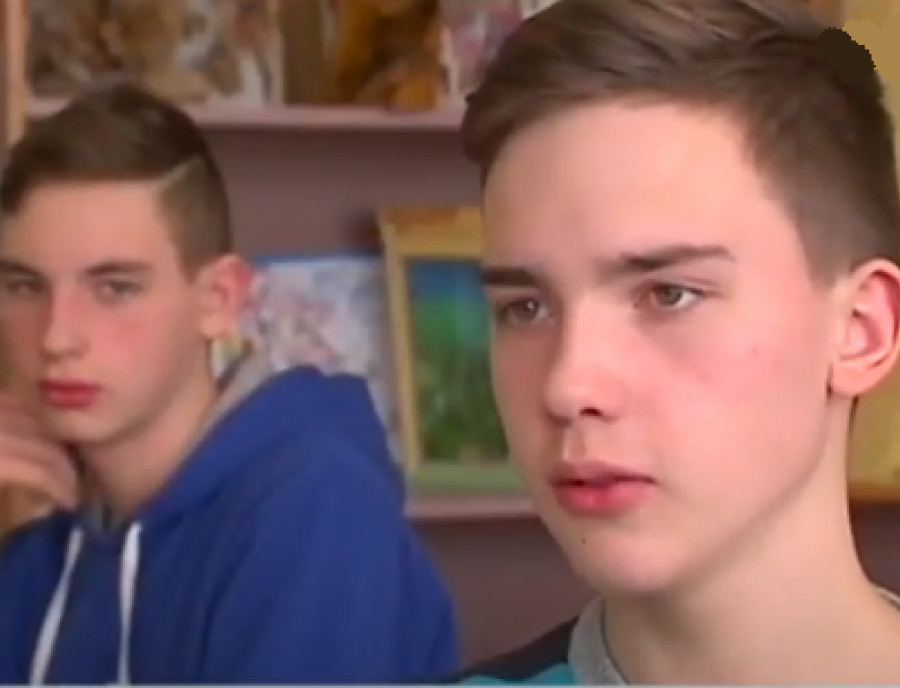