1 2
Tell a story
Go to all stories
Diana Yermakova

My name is Diana. I am 10 years old. I was born in Donetsk but moved to the village of Myronivskiy.

In 2014, the war broke out. My grandmother was at home, setting us with some pierogi. She was picking the first dumpling when a shell fell under her window, into the roof of the store. Grandma was not wounded by the fragments. She took the pierogi and ran into the basement.

I know another story. My acquaintance sent her granddaughter for a sweater for her younger sister and brother.    The girl went down the basement, and two women wanted to run in it, too. A shell hit the bench, And one woman died. Mum covered me with a handkerchief and took me to the second part of the basement.

We stayed in the basement for a month. This accident made my hearing deteriorate.

We were given humanitarian aid.

I think the war is over. All I want is that no one would have to be in this situation. Take care of your loved ones and relatives. We all want peace on earth. With no war. 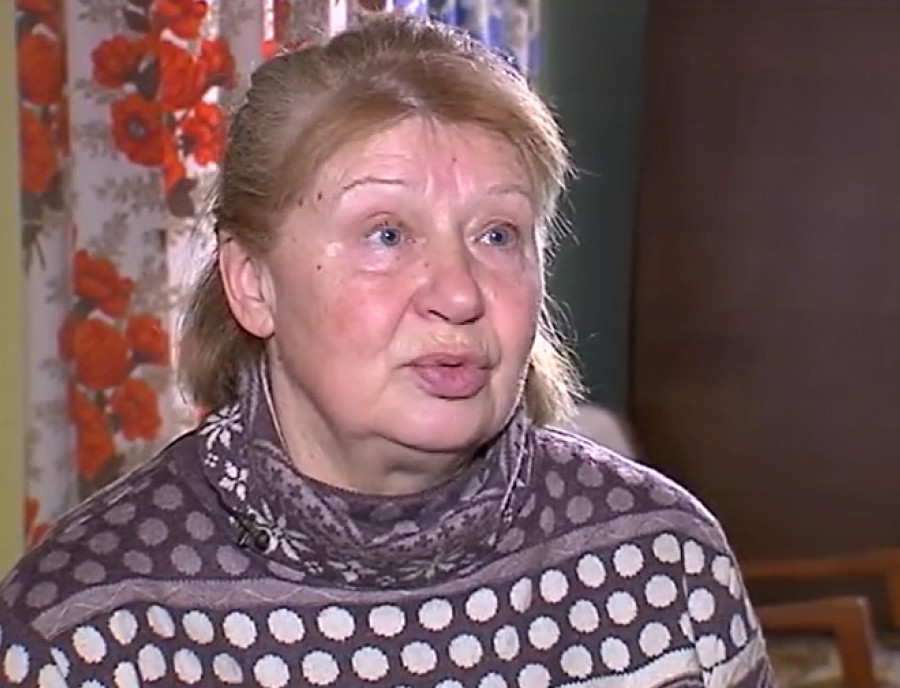 Material added to your library
‘There was a shelling that damaged the roof of our house. We have some animals, some livestock, and it would be a pity to leave them there’
Lyudmila Savchenko
Donetsk 2019 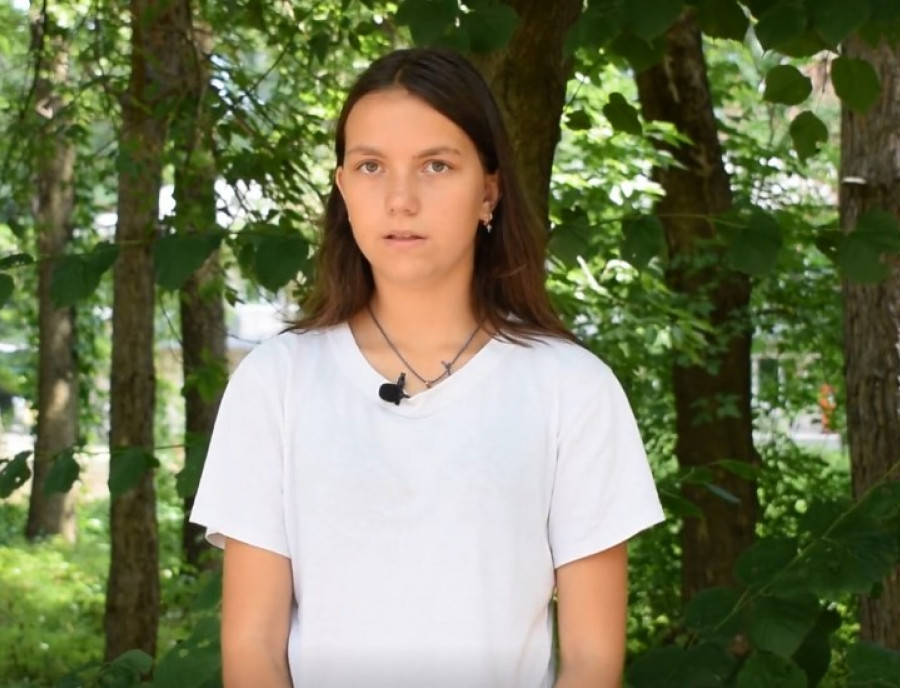 Material added to your library
“We moved because the war started and everything was smashed”
Sofia Zhukova
Donetsk 2014, 2021 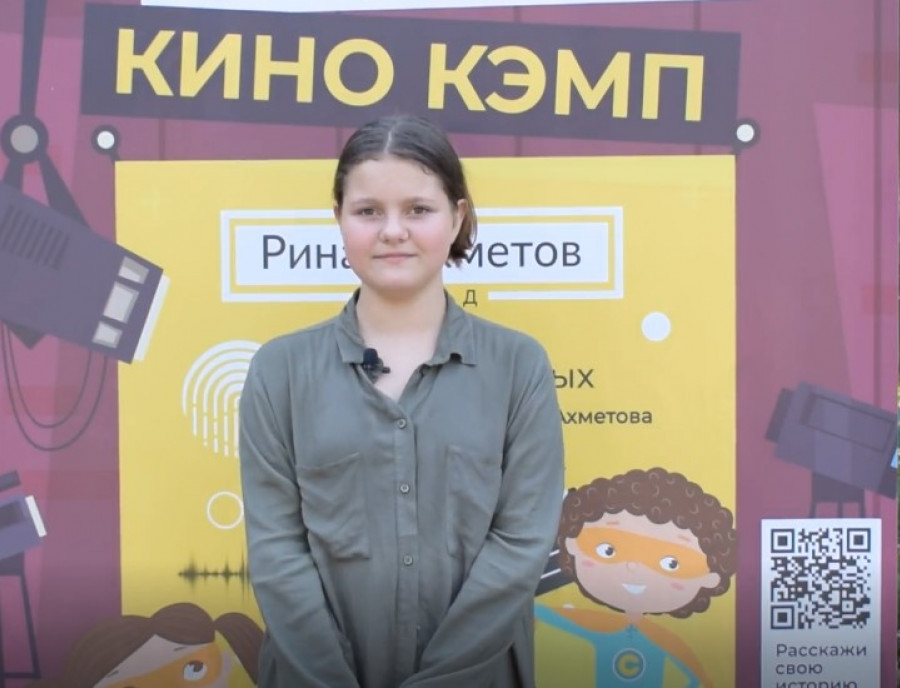 Material added to your library
“They told me: we will not return to Donetsk”
Anastasia Kravtsova
Donetsk 2014, 2021