The results of the Social Impact Study estimating the assistance in eastern Ukraine were presented at the event. It was conducted by the Foundation in collaboration with Envoy Partnership, a British company that is regarded a market leader estimating the values of social initiatives.

"Efficiency is one of the principles of the Rinat Akhmetov Foundation. Therefore, the Foundation has always focused on the relevance of humanitarian assistance, the required scale and the most effective rendering methods. This analysis is carried out in a consistent manner. A qualitative and quantitative performance indicators system was also developed for the projects and programs initiated by the Foundation. The Foundation has created a tool to receive feedback from beneficiaries who give their assessment of the quality of the work the Rinat Akhmetov Foundation carries out. Entering into such constant contacts, we were able to make arrangements for this research," Olena Litvinova, a member of the Foundation's Supervisory Board, said. 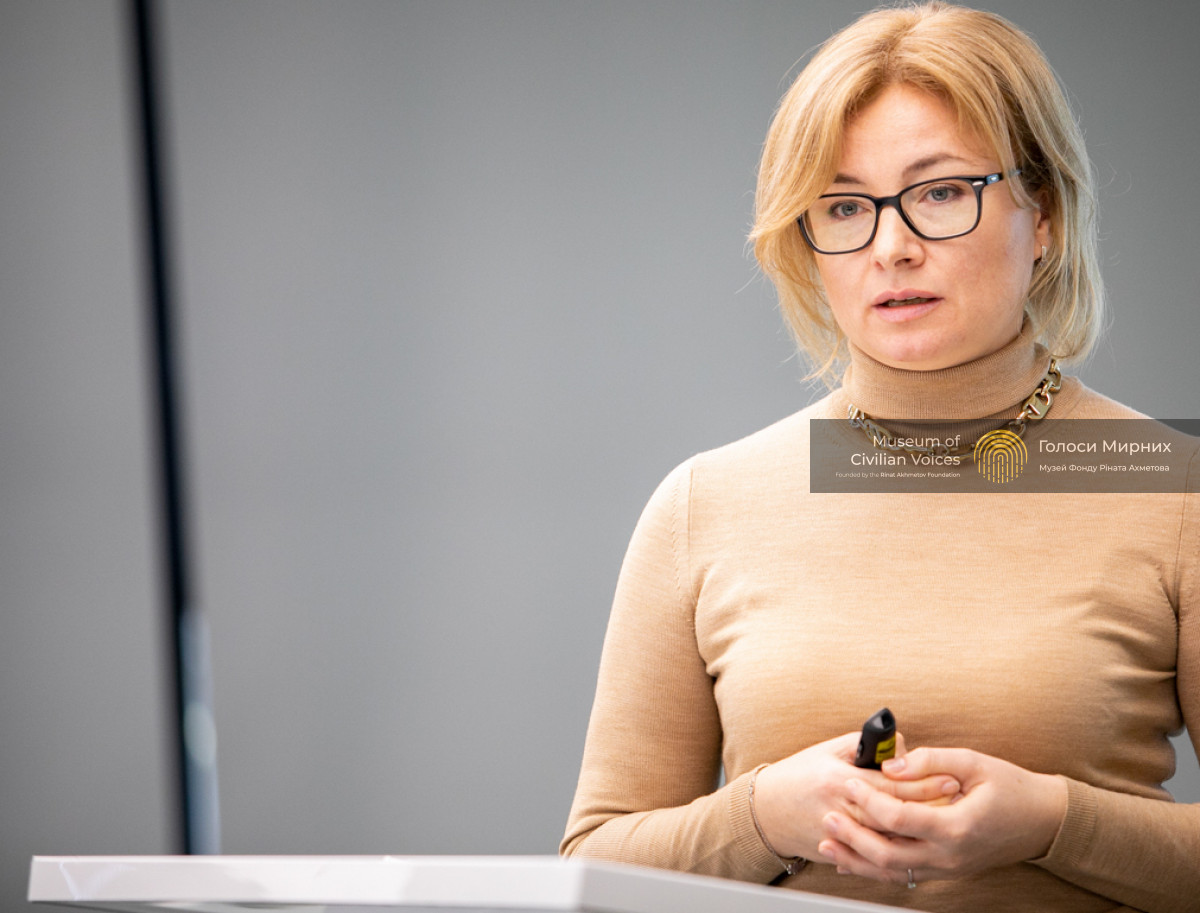 To evaluate its effectiveness, the idea of conducting an external study was implemented. In particular, foreign experts have studied the largest project regarding the assistance rendered to the people of Donbass, named Food Aid Initiative.

"The amount of assistance is generally estimated, but we evaluate its impact on people's lives, on their food security and emotional well-being. The number of people who received the assistance is usually assessed, but we estimate the number of people who actually benefited from this assistance. To assess the social value of the assistance rendered by the Foundation to eastern Ukraine, we identified not only food recipients but also those who were able to share food with. In addition, we determined the number of civilians who were unable to provide for themselves and their families and, thus, food packages from the Rinat Akhmetov Foundation, were significant support for them," Oliver Kempton, partner and co-founder of Envoy Partnership, explained. 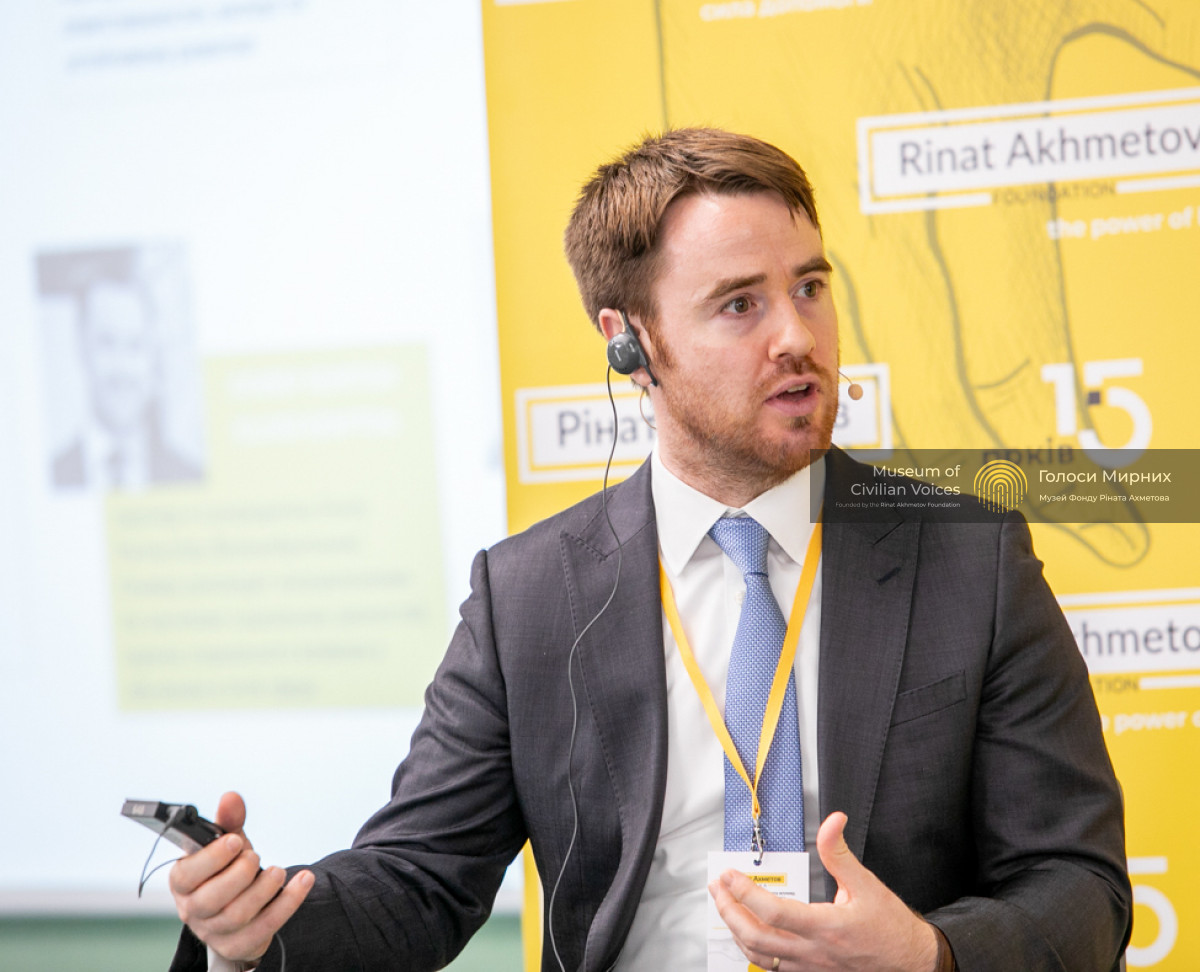 The key results of the study are as follows:

The absolute majority of them noted that participation in the project helped them feel useful to society (95%), helped them cope with the war and not give up (78%), feel less isolated, worry less about themselves, and it also increased the level of life satisfaction.

"The Rinat Akhmetov Foundation has made major efforts in its work. This is an inspiring project. You work with the regard of high standards. Charities need to understand how to work most effectively and improve people's lives," noted Ben Carpenter, Chief Executive of Social Value UK and Social Value International that are in charge of a global network of experts who develop principles and standards for social values.

According to Natalya Yemchenko, a member of the Foundation's Supervisory Board, the Humanitarian Center was established in August 2014. However, even before that, the Foundation provided assistance to the people of Donbass, whose lives were instantly destroyed by the armed conflict. First of all, the evacuation of family-type orphanages was organized.

"Historically, we have been familiar with the matter of adoption, and these were our wards. Then orphanages were taken out.  A total of 47,000 people were rescued according to the evacuation program. And in September 2014, food assistance was first delivered in Donbass. In total, the most vulnerable population groups received 12.5 million food packages on both sides of the line of contact. Furthermore, the Rinat Akhmetov Foundation provided physical and psychological rehabilitation and medical supplies to 54,000 children in eastern Ukraine. We would like to share our experience," Natalya Yemchenko added. 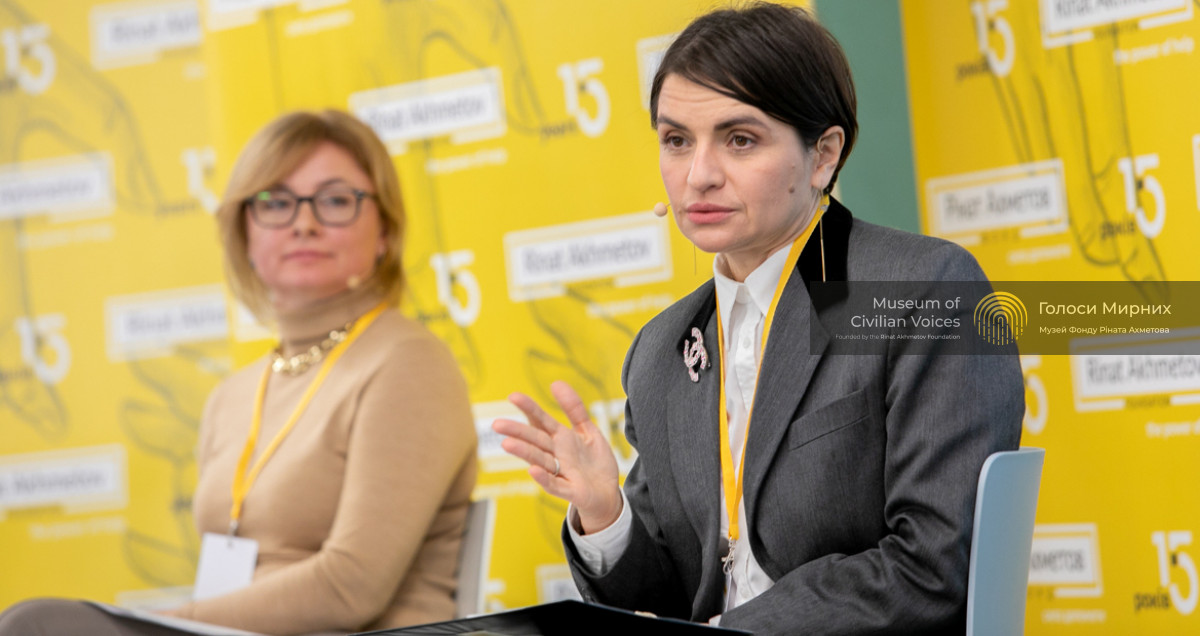 Representatives of business, public sector, charitable and international organizations also participated in the discussion. Yevheniia Mazurenko, Director of the Zagoriy Foundation, noted that the Social Impact Study is valuable because it directly examines the results of the assistance and how it has affected people's lives. 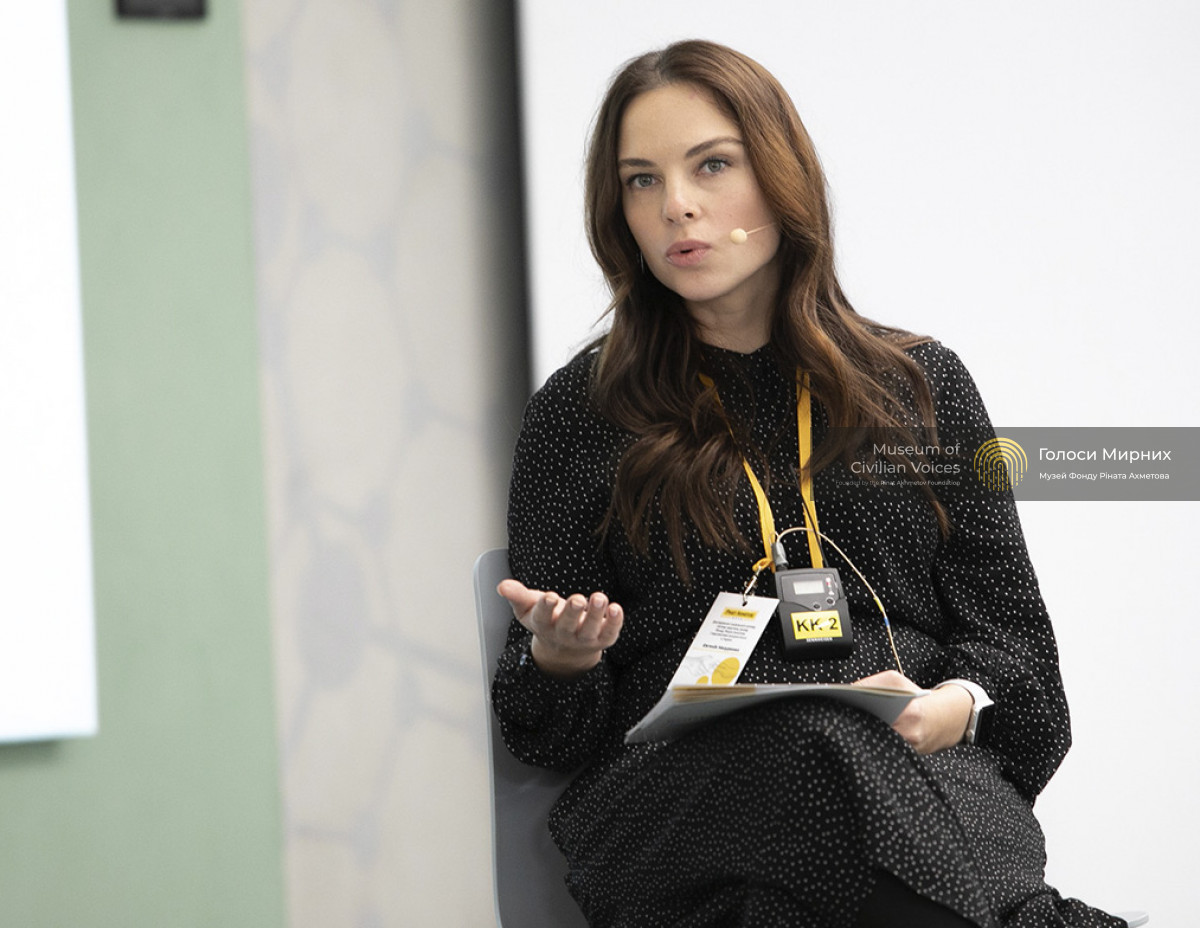 "Charity should rank high, but this sector is still developing in Ukraine. Therefore, it is necessary for the Rinat Akhmetov Foundation to collect other funds and talk about the social impact of its work,” Yevheniia Mazurenko said. 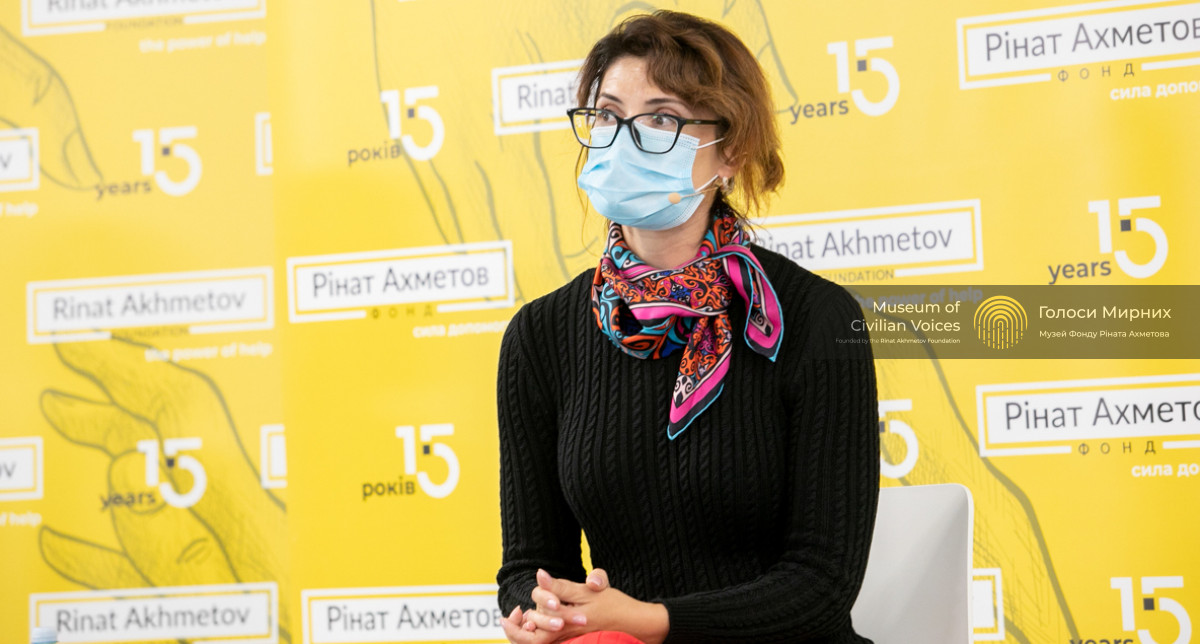 View the online discussion panel Social Impact Study. View the world practices and the experience of the Rinat Akhmetov Foundation and application prospects in Ukraine here.

The first online presentation of the results of the Rinat Akhmetov Foundation's Social Impact Study was held on 23 September. You can view it at link.

The full report of the Rinat Akhmetov Foundation's Social Impact Study is available on the website of the Civilians' Voices Museum: (link).