1 2
Tell a story
Go to all stories
Maryna Sergeeva

"We live for the moment and we are afraid of everything. Fear has swallowed people up"

We live in a "grey zone", this is a bad zone. The houses in our village are destroyed and cannot be restored. My father's house was hit by a mine. He managed to hide in the basement, but after the incident he did not come to his senses. He's been bedridden for two years because of a concussion. My older sister helps me take care of him.

We have no heat or water in Bakhmutka. Drinking water is delivered twice a week. We collect rainwater for washing, for household needs. We have wells, but the water in them is not drinkable.

We have film on the windows of the surviving houses, instead of glass, because it is easier to replace it after another attack. Recently, the roof of our house was smashed by shrapnel and the chimney was blown off.

We live for the moment and we're afraid of everything.

We don't know what will happen tomorrow. To plant a vegetable garden or not to plant… Fear has swallowed up half the people, and there are about 100 of us living here.

There is no electricity in our house yet. A portable battery works. Its light is only enough for an hour and a half a day. During this time, we have time to charge our mobile phones and give our father injections. And the battery itself is charged at the neighbors, they have a generator. There is also a problem with transport, the bus comes here twice a week. And everyone has problems with employment. 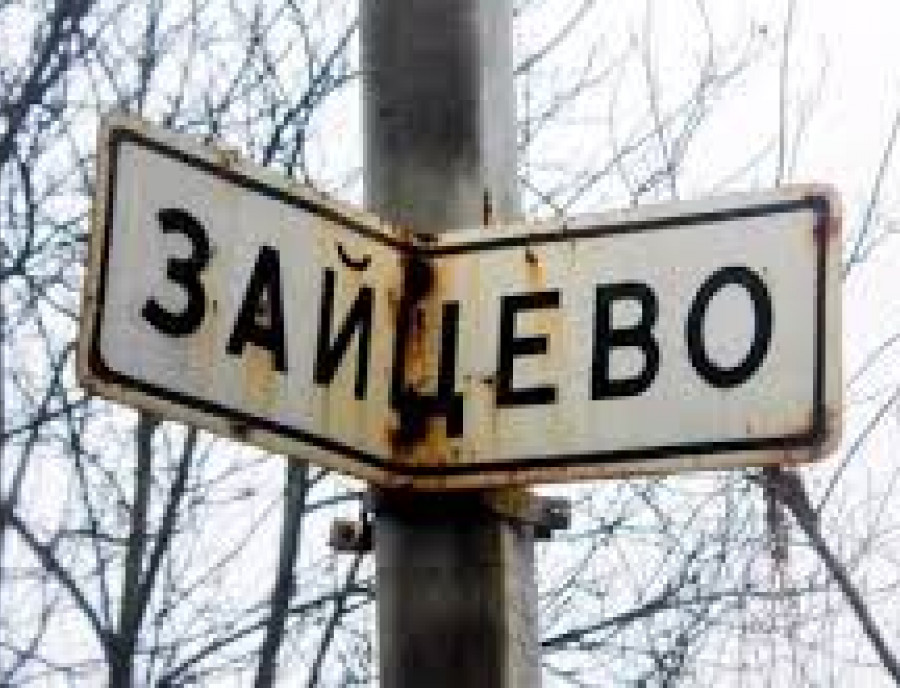 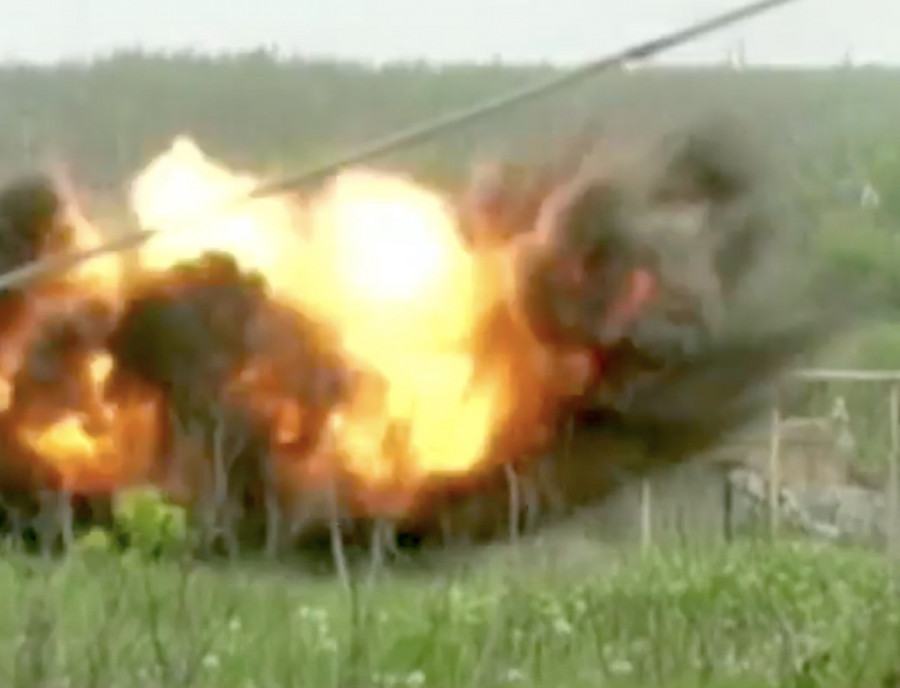 Material added to your library
“Women covered children who cried out hysterically out of fear with their bodies”
Valentyna Khodarova
Zaitseve (Bakhmutka) 2014, 2015, 2016, 2017 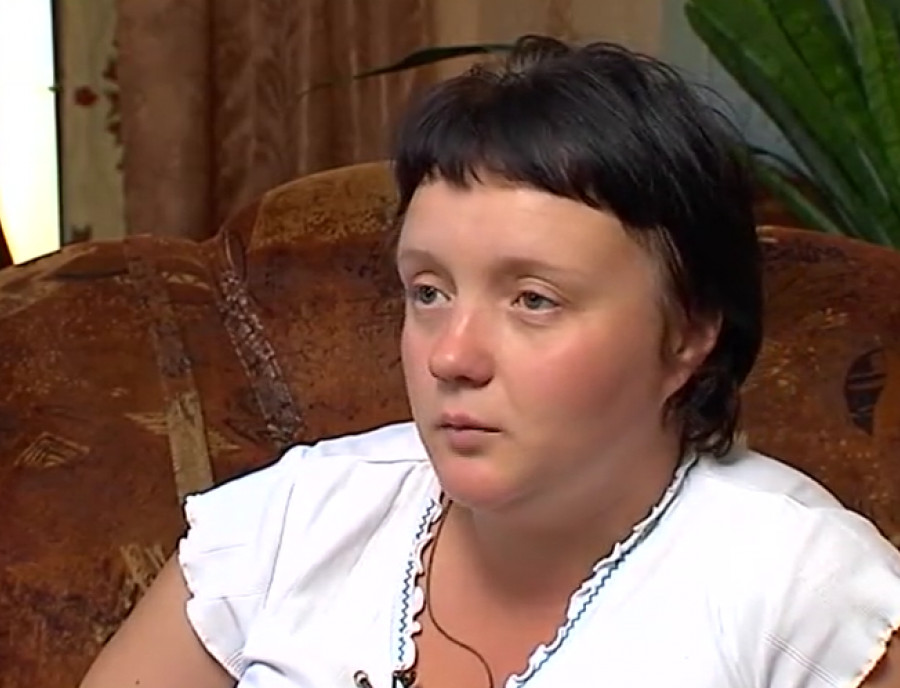 Material added to your library
‘My son says: ‘Mom, if we are killed, will we be found and buried?’
Iryna Prokopenko
Zaitseve (Bakhmutka) 2016