1 2
Tell a story
Go to all stories
Olha Tyurina

I want to tell the story of two retired women. One day a woman stopped me [the volunteer of the Rinat Akhmetov Humanitarian Center] and said she wanted to apologize. I said: "Oh, my God, what for? We never had a quarrel!” She said, "You don't remember. In fact, there was a moment when I screamed at you terribly. I screamed so much that I still live with a sense of guilt."

It was 2014, and many people were crying out in despair.

And this woman says, "I want to explain why this happened, otherwise I will live with shame for the rest of my life.

It was very hard in 2014. There were no pensions… I was almost 70 years old, my mother was almost 100. And I had nothing to feed my hundred-year-old mother with. She lies like a twig, thin, old, my beloved mother. And she said: "Daughter, will you give me some porridge?»

And I understood that I had the last porridge that I could give her, and the next day there would be no porridge. All the supplies were gone, there were many debts, there was nothing left.

And I took a terrible decision. You can't even imagine what thoughts came to me then.

I found a way once and for all stop this wild suffering. These were thoughts of voluntarily leaving life, because there was nothing to live for and there was no more strength to live."

At that moment they could breathe a sigh of relief because the neighbors brought them tomatoes and a slice of bacon. This delay was enough for them for three days. And it was necessary to make a decision not how to live but how to leave.

She pauses for a long moment as she tells the story. I ask, "What's next?”. She says: "And then the car with the food from the Foundation arrived".

These women lived together for a long time. Her old mother lived another year and a half and died at the age of 101. 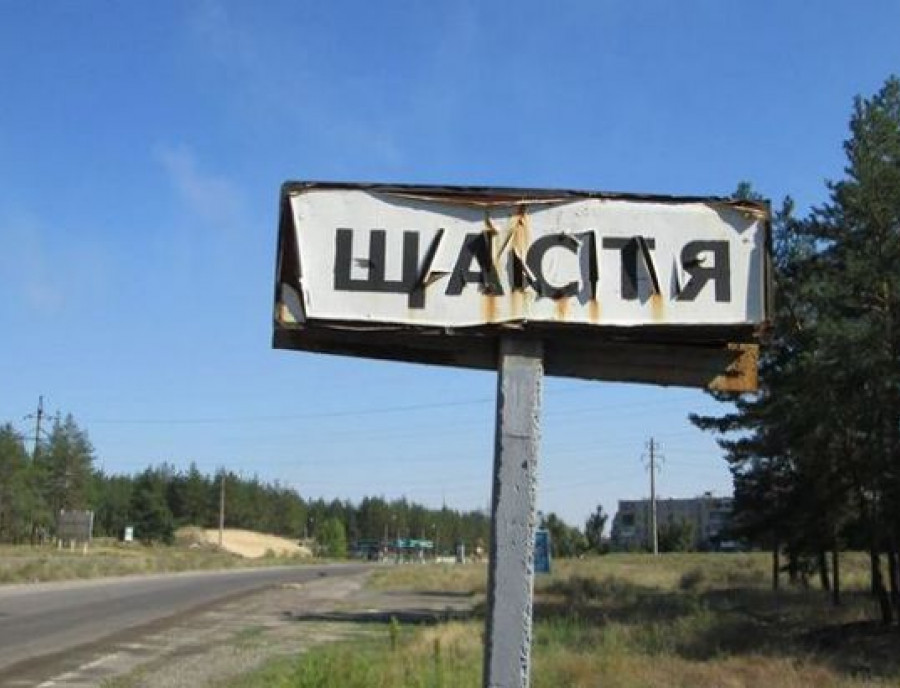 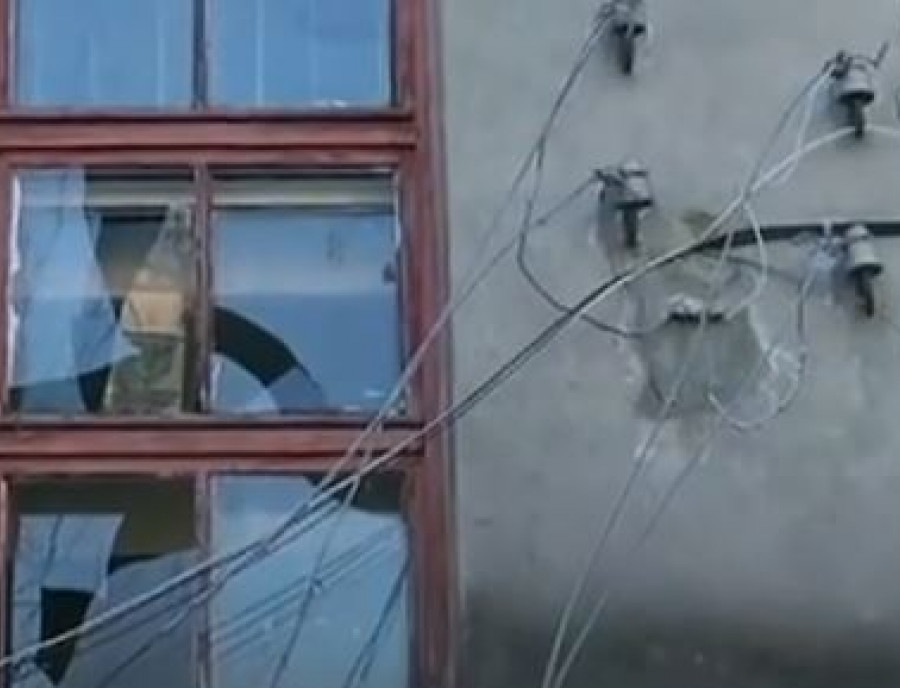 Material added to your library
"The war destroyed everything we have built over the years"
Olena Volodymyrivna Reshetniak
Shchastia 2014, 2017 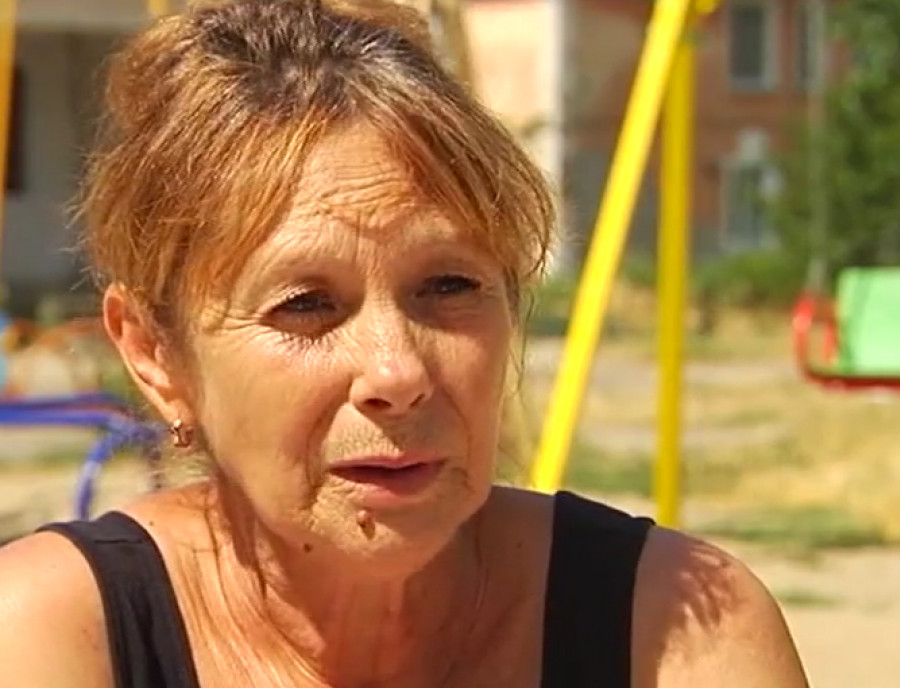 Material added to your library
"No one thought that we will live in basements in the 21st century"
Viktoriia Filimonova
Shchastia 2015, 2016