1 2
Tell a story
Go to all stories
Danylo Bazylev

"I said, "Mother, we the apartment is gone, Dasha is covered in blood"

When they started shooting the city, I was home alone with my sister. I must have survived by a miracle.

The ceiling collapsed, and I crouched down from the explosion. But my sister Dasha was not so lucky -she her head and body were wounded by shrapnel. She fell to her knees, the roof collapsed behind her, and bricks began to fall.

Our mother was at work at the iron and steel works at the time. A neighbour helped treat my sister's wounds. We called an ambulance, and then I called my mother. I said, "Mother, we the apartment is gone, Dasha is covered in blood. The wound is being taken care of."

Now we live with my grandfather. It is highly unlikely that we shall return to the destroyed apartment. Pyrotechnics found a third shell fragment in the battery when we were already in the hospital. 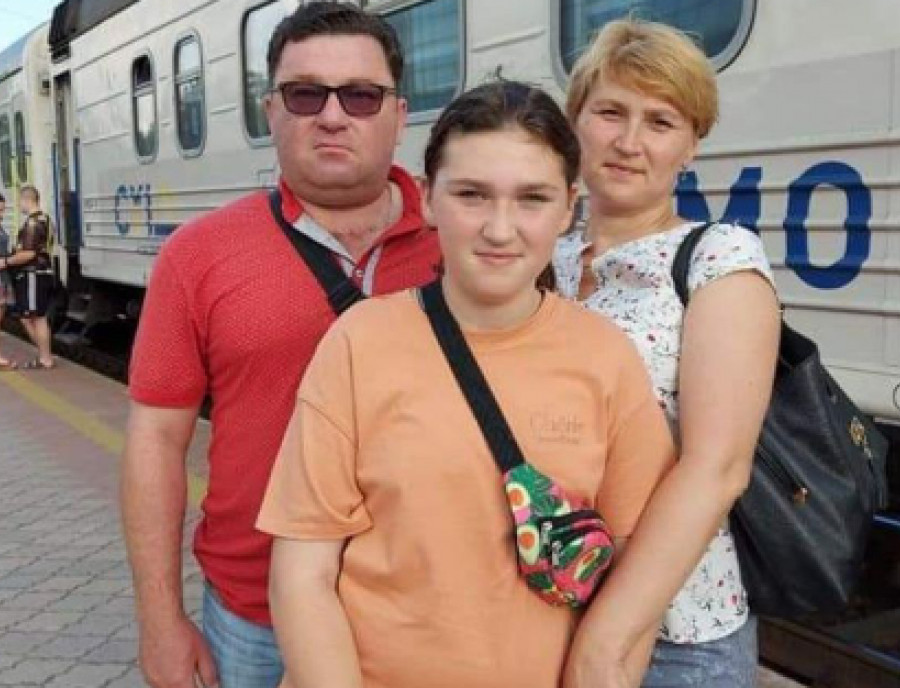 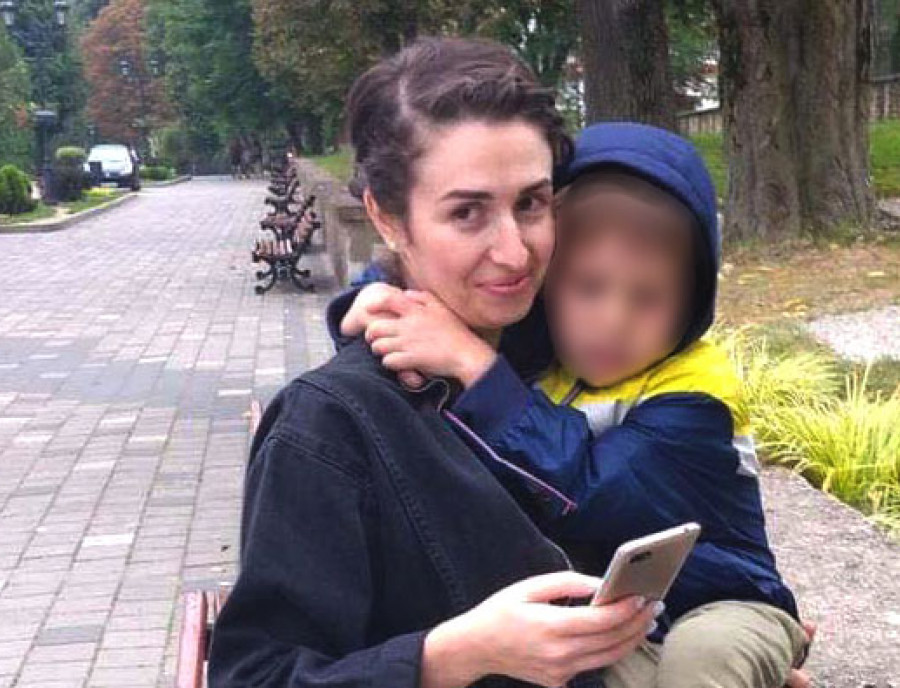 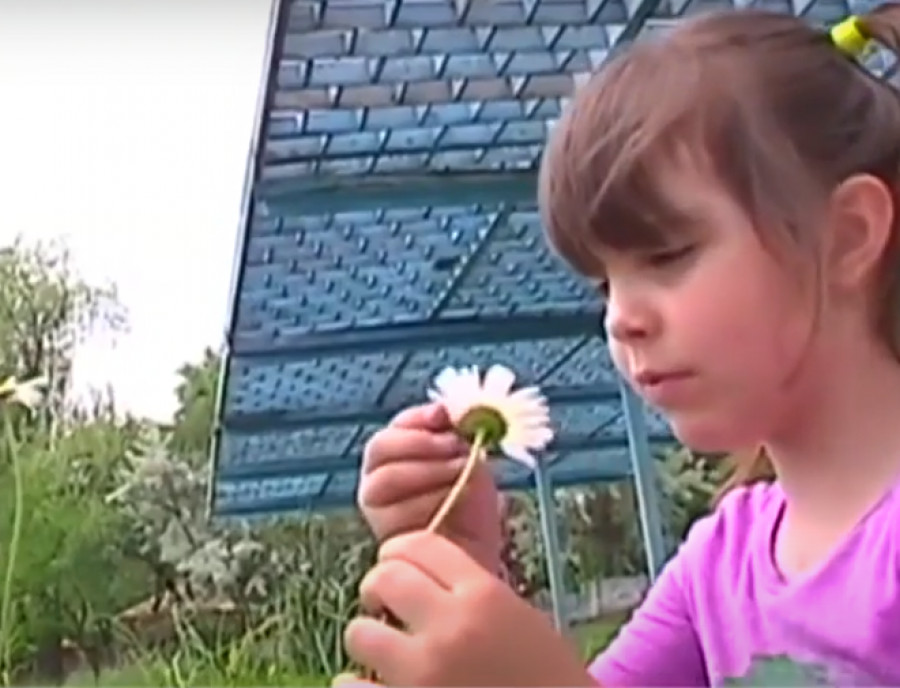