"I went through all these terrible days being pregnant”

II would like to tell you a little about my life before and after the war. Before the war, I worked as a private entrepreneur. I worked hard for many years, I did not know any sleep or rest, so that after creating a family, I could devote enough time to my child and husband.

I got together with the father of my child a year before she was born. The baby was welcome and long-awaited, because the doctors had long before diagnosed me with infertility. It so happened that the peak of my pregnancy was in the midst of the outbreak of hostilities. I lived in the area of the airport and lived through all these terrible days, being pregnant.

Living in constant fear has affected the child greatly.

Pregnancy was very difficult, constant pain in the lower abdomen prevented me from walking normally, because of this, I could not go anywhere at the sixth or seventh month. The situation was already bad, but I could not risk standing in a queue for many hours to go somewhere. I gave birth in Donetsk. There were complications – and I had a C-section.

From the beginning, the child was restless. From birth, every noise made her nervous. She slept very little and cried constantly. This went on for eight months. We had no normal doctors at that time, and no one could tell what the reason was. I didn't give her any sedatives.

When she was eight months old, I began to notice that the child was twitching, like  convulsions. I started reading a lot about it on the Internet. Many people wrote that this is normal and everything will pass. Many people said that it is necessary to urgently contact a neurologist, the reasons may be different. The convulsions were more and  more frequent and repeated every 20-30 minutes, even during sleep, because of this, she constantly woke up.

Then, during a fall, she began to lose consciousness and immediately her tongue got inside. For this reason, for a long time I could not leave her with anyone or give her to kindergarten. We went through a full examination and were told that the child had one of the forms of epilepsy. Since then, we have been under constant treatment.

As for me, I went bankrupt when the war started. The child's father is a foreigner who left immediately after the birth of the child.

I didn't agree to leave for health reasons. At the moment, my parents are helping me. The child feels stable with medication, and I can start working soon.

The aid from Rinat Akhmetov helps us out a lot. I learned about it from my mother's friend, who was applying for her granddaughter. Many thanks to all those who take part in this activity. This is really a huge help for us in our current situation. 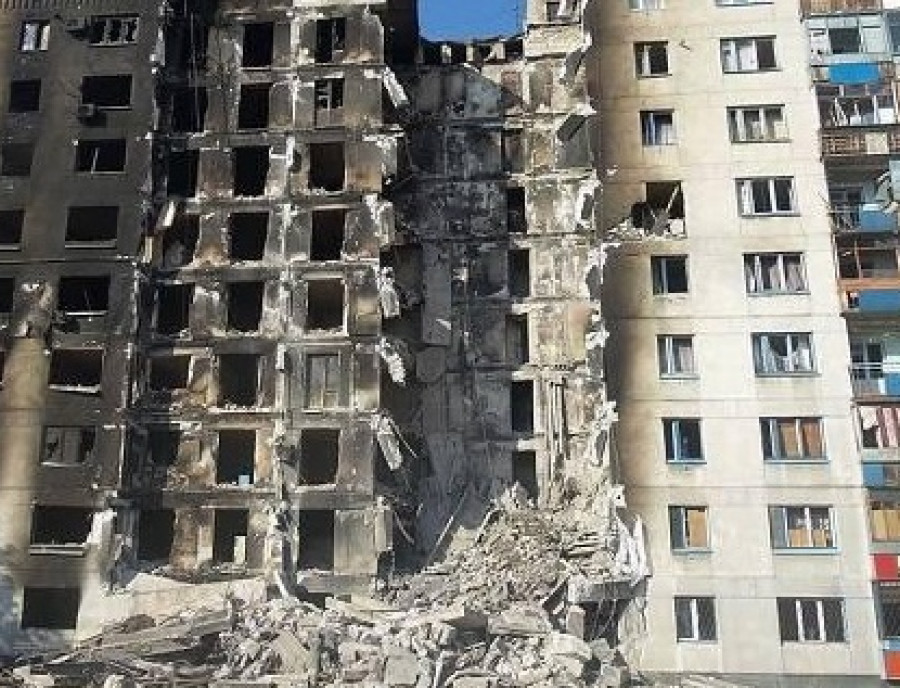 Material added to your library
‘We fled to the seaside but had to come back to Donetsk’
Elena Kugarova
Donetsk 2014, 2015 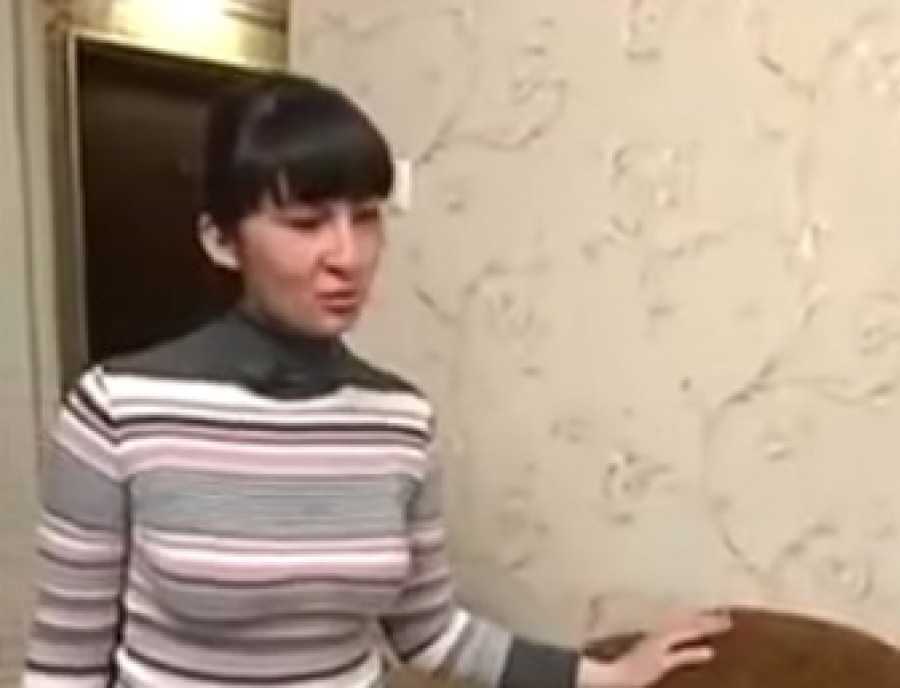 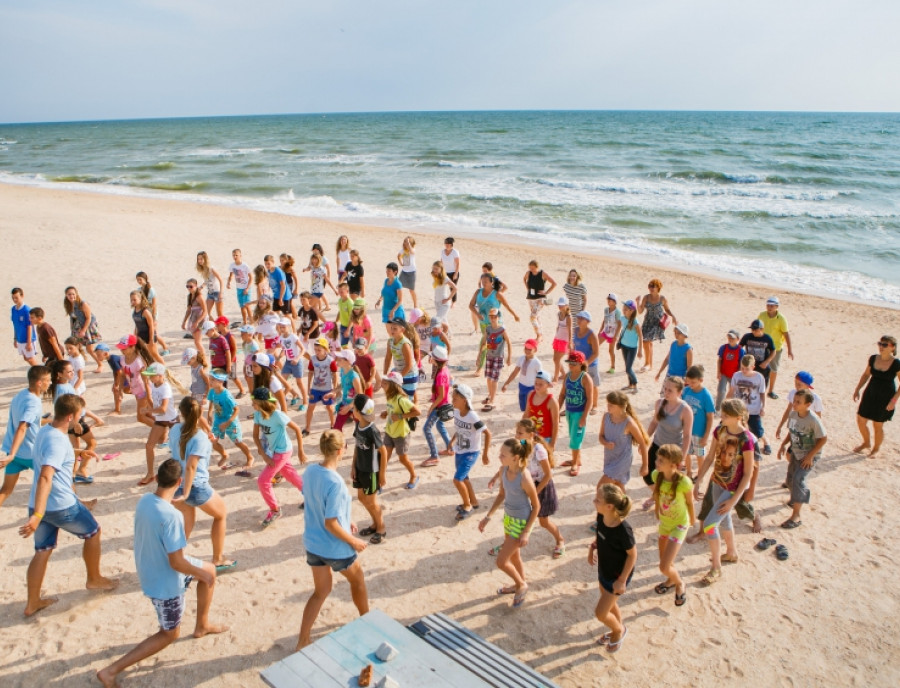