1 2
Tell a story
Go to all stories
views: 76
Olha Shubenok 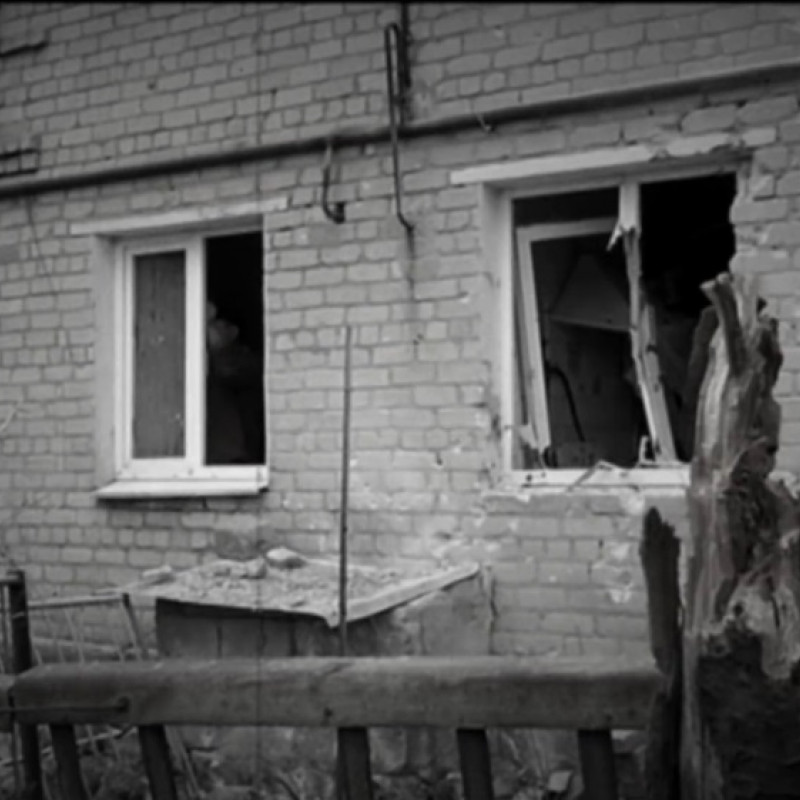 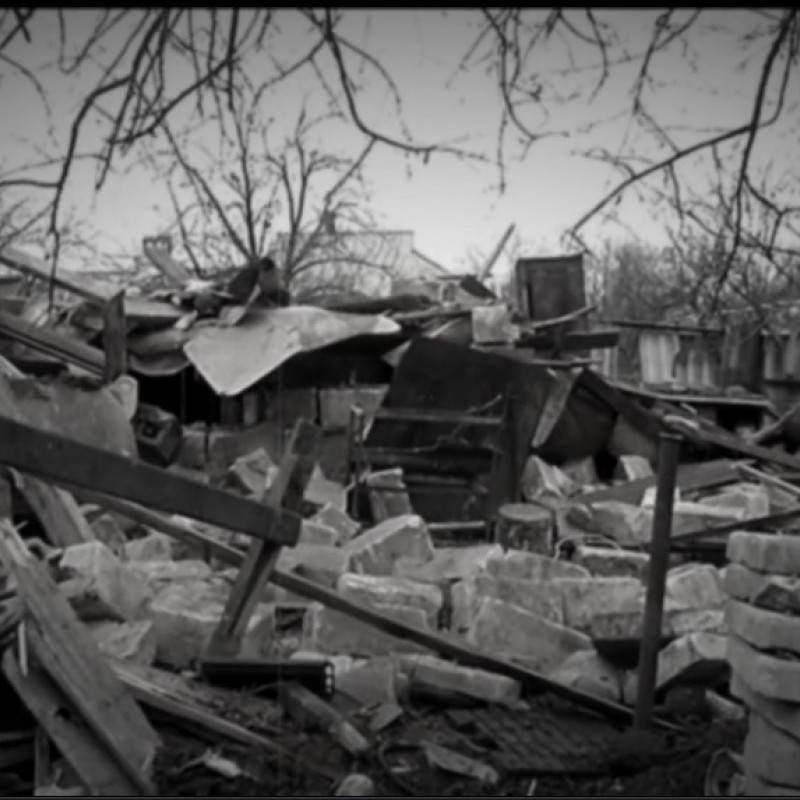 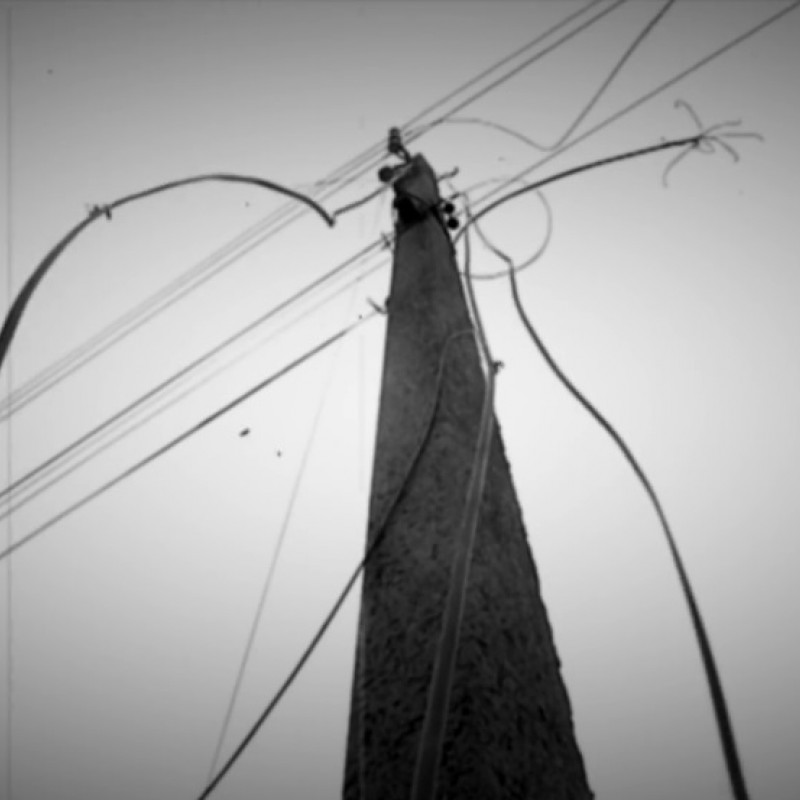 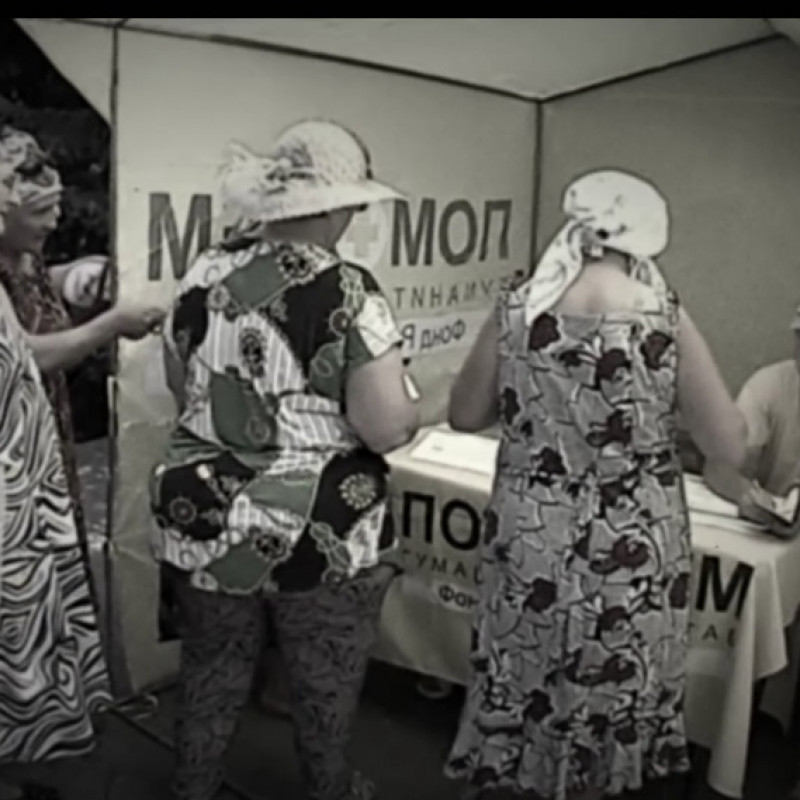 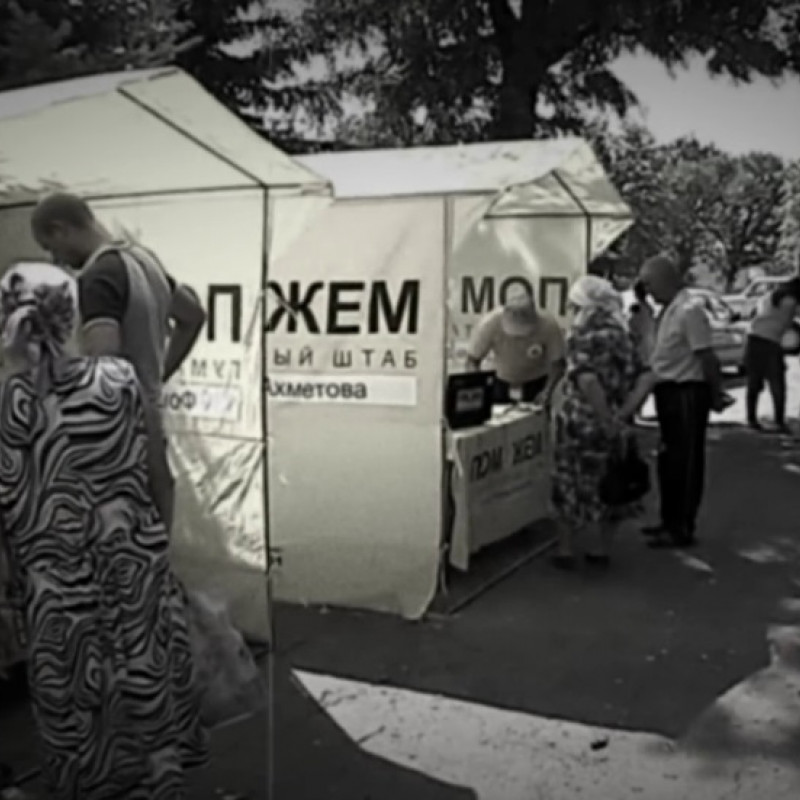 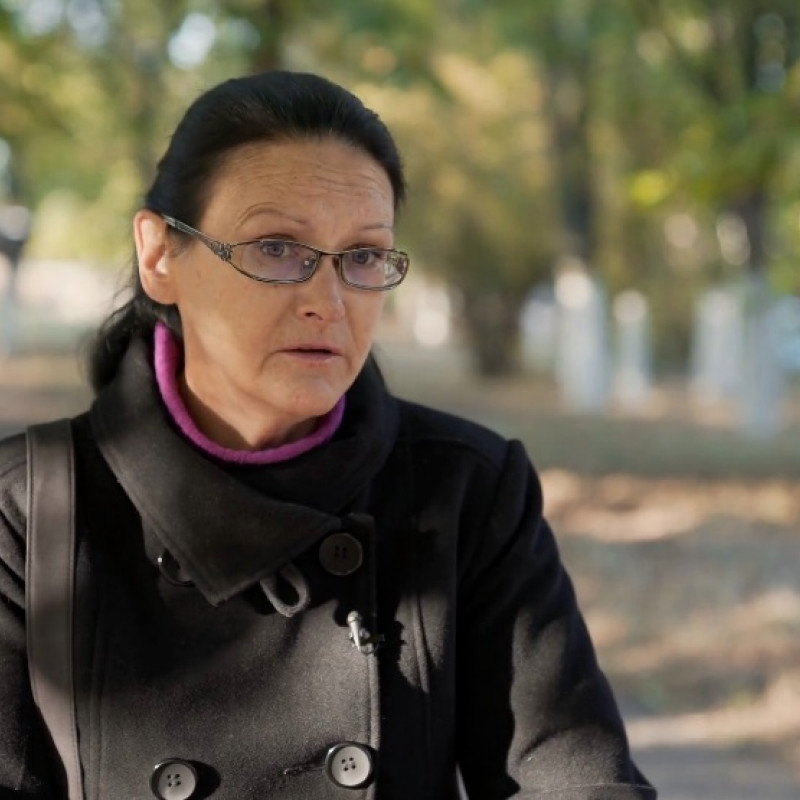 "I'm afraid to despair, but sometimes I want to scream"

One day she decided to leave Mariupol and come closer to nature. However, when the military conflict began, she was forced to return to the city due to her health reasons. Now, in her native Mariupol, everyone sees her as an immigrant. She has to overcome difficulties.

I dream that the war would end, that everything come back to the way it was, and I will return to my home and live a quiet life. This is probably the dream of any normal person in a time like this.

I'm from Mariupol. In February 2003, my husband died, my mother died in November 2003, and my older brother died in February 2004. I have noone left. And I couldn't bear to be in the apartment. The doctors advised me to move. I sold my apartment and bought a house in Novoazovsk. Well, then war broke out.

You should have seen how I cried when the first people died on Maidan. I was hysterical. I did not realize that this was possible in Ukraine.

When the first people died on the Maidan, it was such a shock for me. I did not expect that. I cried so much... And then, when it all went further – Sloviansk, Donetsk –still did not believe until the last moment.

When our medical and obstetric centre was bombed, I was shocked. How can we be stay without medical help. And by the will of fate, I returned to my native Mariupol, however, as a migrant.

I weighted about 100 kg. I got the second disability group and weigh 63-67 kg for the three years that I have lived here. I think that this is because of the stress.

First of all, it is difficult to realize that all this is happening in Ukraine. And it is hard to realize that this affects those you love. I had friends in Shyrokyne. We were a happy family. We got injured and lost our home.

I have lived in Mariupol for three years, but I am an outcast. I still have the feeling that I did not come to Mariupol, but to some completely unfamiliar city. Now it is very difficult for everyone to say what to say. Migrants are not the only ones who have a hard time. It is hard overall for the people.

If there were more people like Rinat Leonidovich, who would feel someone else's pain, who would strive to help, even if they had a desire, and then how much the world would have changed.

Falling into despair is a great sin. Although we were quite close to it. Prayers help us a lot.

I dream that the war would end, that everything come back to the way it was, and I will return to my home and live a quiet life. This is probably the dream of any normal person in a time like this. I don't know how real or feasible they are. But I would like that very much.

I pray to God that this would end soon. I know people have even worse life situations. Therefore, I am afraid to anger God. And I'm afraid to despair, but sometimes I want to howl. However, I still hope that everything will work out fine for everyone around. 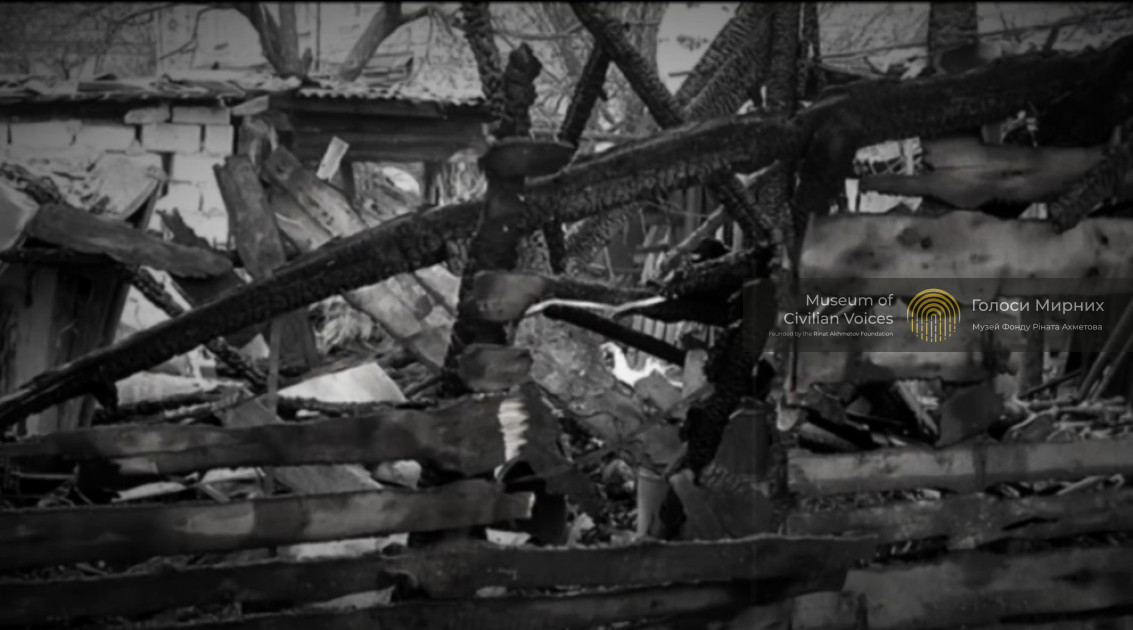 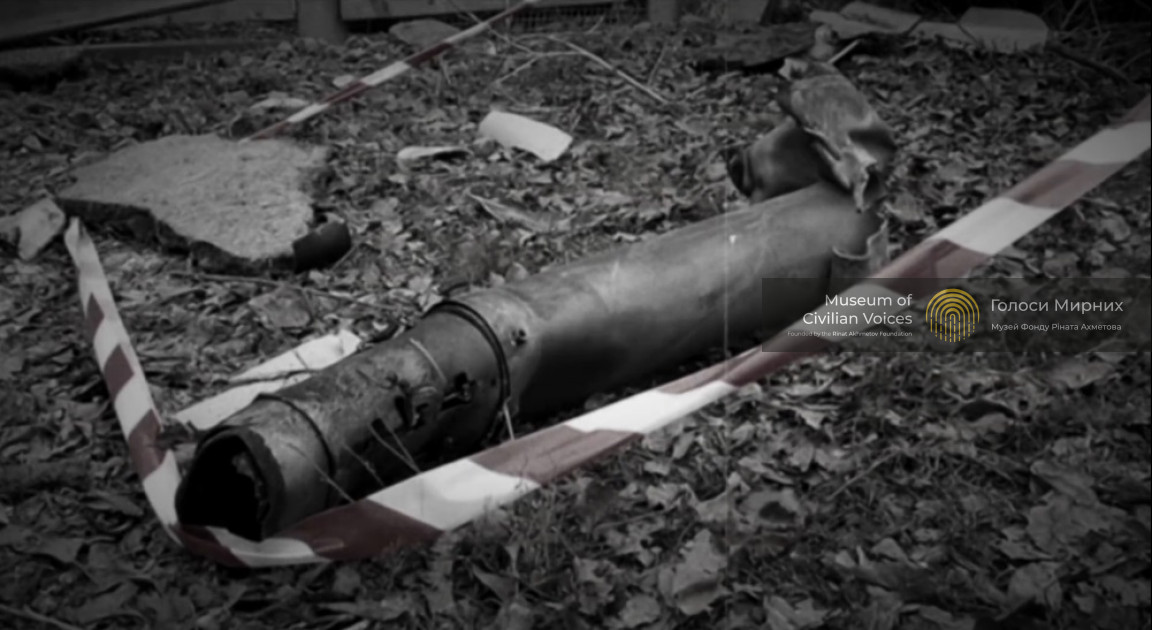 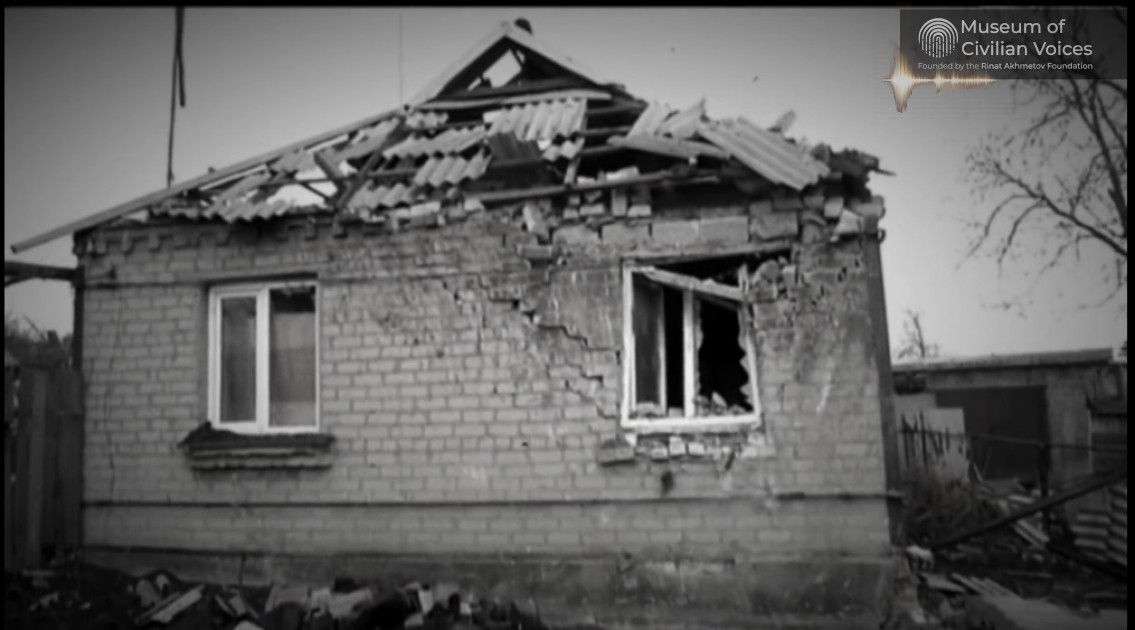 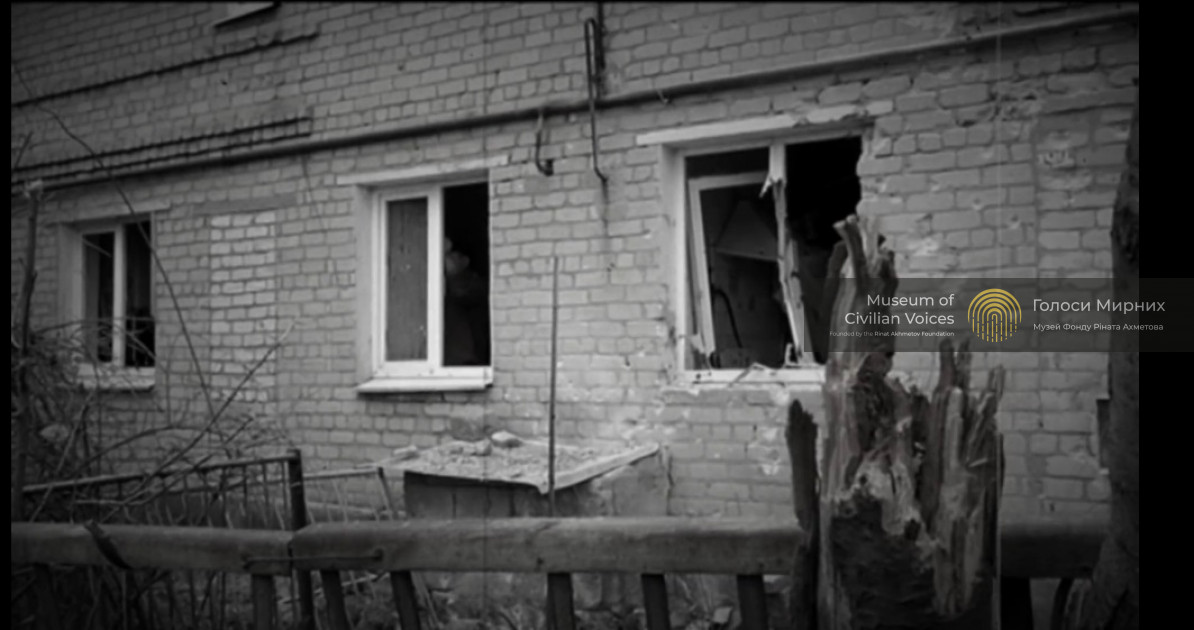 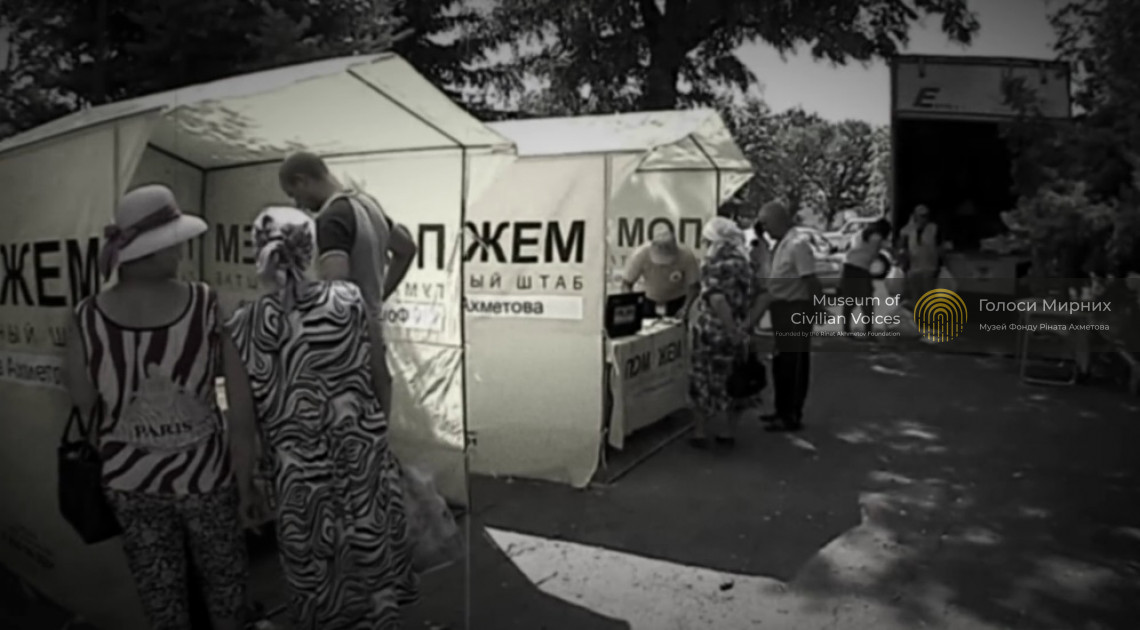 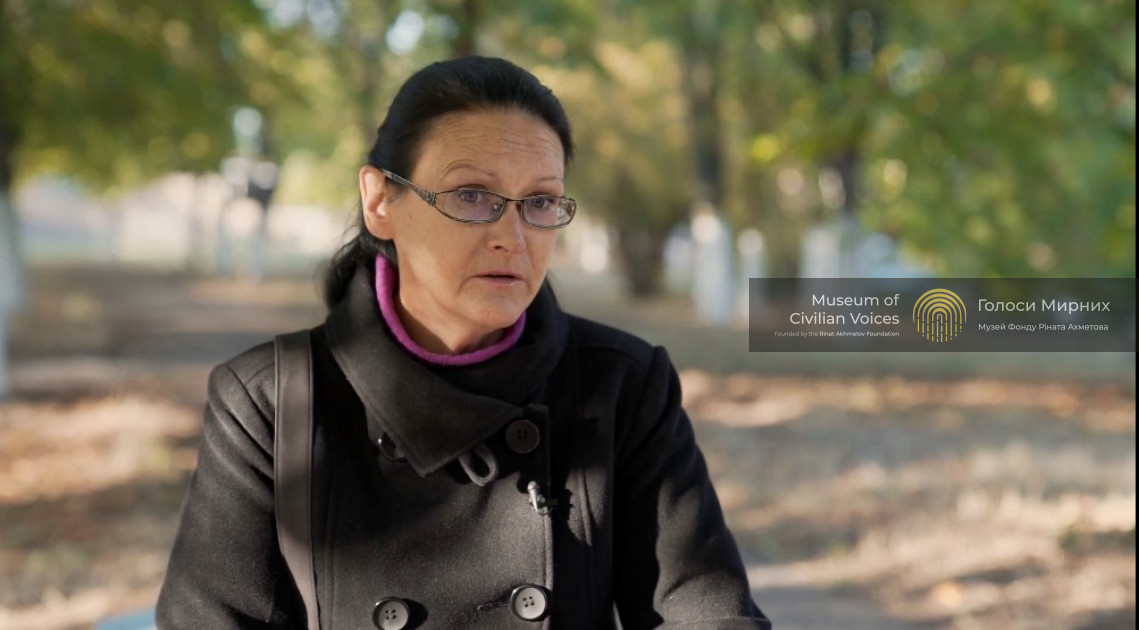