1 2
Tell a story
Go to all stories
Tetiana Telychko

"I bled for two hours until my daughter found me"

We have nothing, no home, no nothing... life without electricity, water and heating, the way many people do in Mariinka is not even the worst thing. How does it feel like to be left without a roof over the head and with shrapnel in your body?

When the shooting started, I was already at the door. And then the shells began to fall right next to the house. I could not reach the basement. Seven fragments sliced through my legs and chest. I was lying there for two hours, bleeding. I couldn't do anything, because there was no phone connection.

My daughter Lisa found me. She called for help for a long time, but there was no one around. She ran down an alley. There was an ambulance, and it brought doctors. She saved me! Surgeons took three fragments out of me, and they said that four of them would remain in my body forever.

Later on I was also diagnosed with diabetes, and now my legs are failing. I'm afraid not so much for myself as for the child. My daughter is 13 years old, I am a single mother. She only has a grandmother and no one else. We do not have home any more, as well. When our house was hit by shells, we had to move in with relatives. 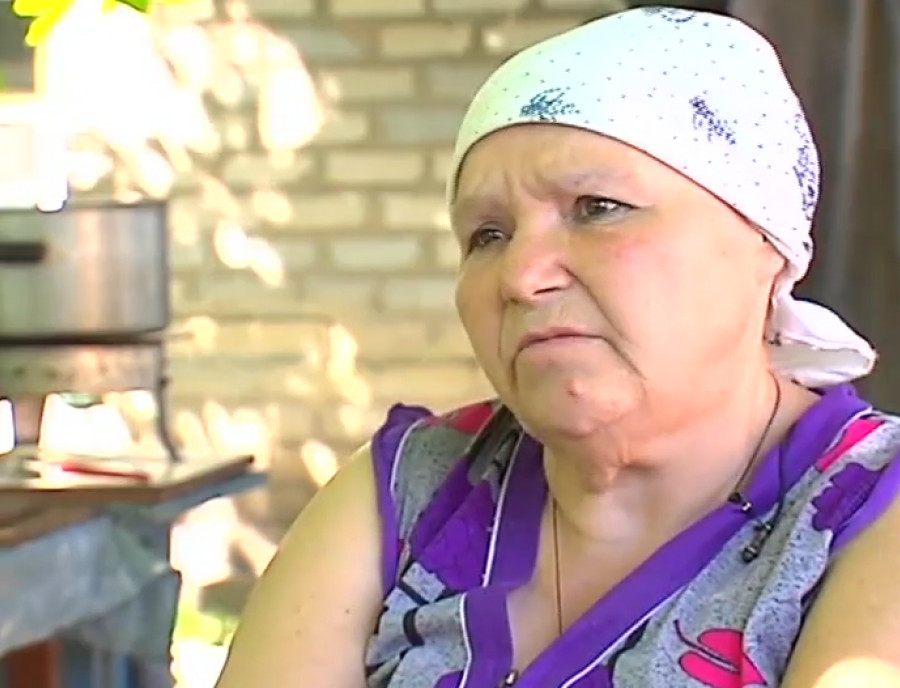 Material added to your library
"Explosions are deafening. You can't hear anything for two or three days"
Iryna Reshetnik
Marinka 2015, 2016, 2019 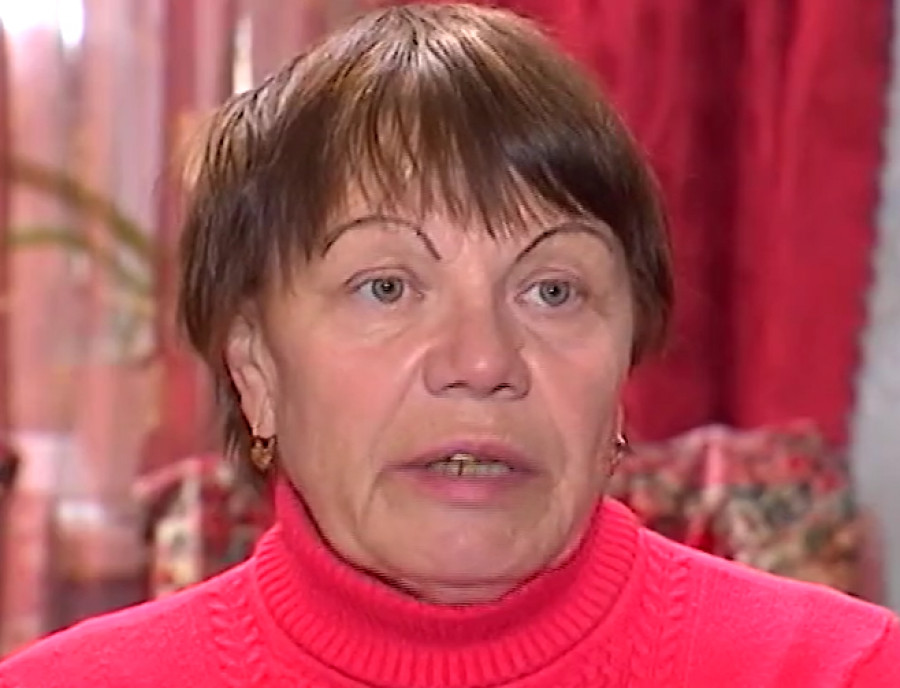 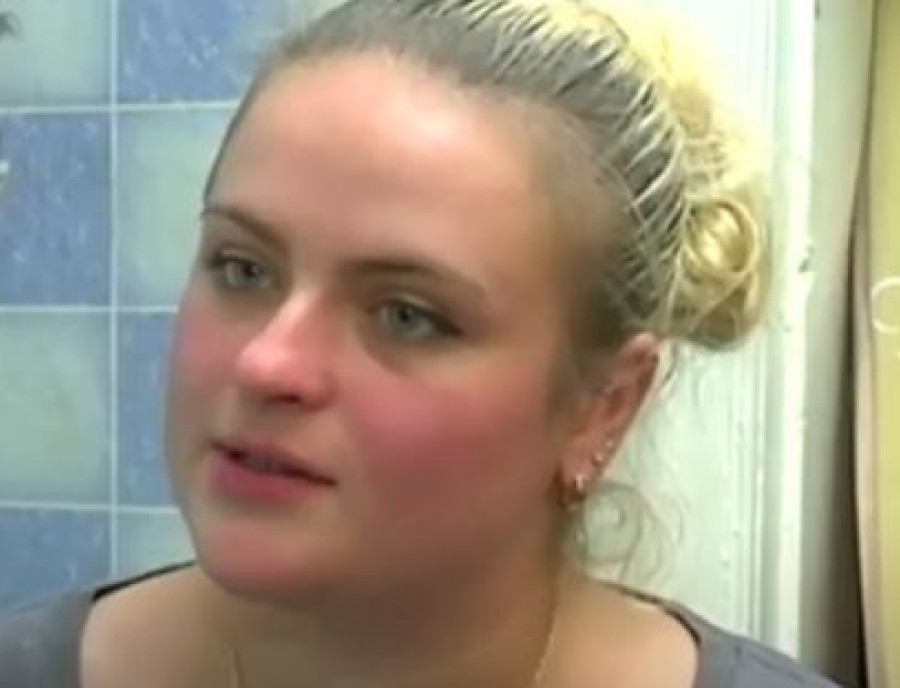