1 2
Tell a story
Go to all stories
Natalia Sysoieva

"The blast wave blew my son off the fifth-floor balcony

We never left our home town for all our lives. We studied and worked until the war came. The war brought terror in our lives. We began to hide from bullets and explosions until, one day, a misfortune happened.

On 18 February 2015, a child of eight years old, Danya went to the balcony to take off his things, and everything would have been fine if not for the explosion. It was a bomb. The explosion wave lifted up Danya from the fifth floor of a five-story building.

The child lay dead... But the Lord is mercifull, He gave him life again. I prayed for my child, asked God not to take him from me. All the churches prayed for Danya's life. And a miracle happened.

The child came back to life.

Thank God, he can walk now. Only a year ago, the child moved in a wheelchair and could not talk. With God's help and my own, I set my son on his feet.

I knocked on all the doors to get help with my treatment. And a miracle happened. He was saved. Rinat Akhmetov responded. We were given a trip to a sanatorium, where I was able to treat Danya. The results are obvious.

The doctors did their job well. But it was necessary to repeat treatment – and Rinat Akhmetov responded to the second request.

They gave us a trip ticket for the second time. Plus, we love to go to Sloviansk. There he met a girl with a disability. He helped call the elevator to go down to the street, gave her flowers, talked to her, told her his story. He gave everyone flowers, and received candy and cookies in return.

My baby just came back to life!

He really liked to relax in Sloviansk Sanatorium  in the city of Sloviansk, and did not want to leave. This is where his treatment became more effective and the results were noticeable. 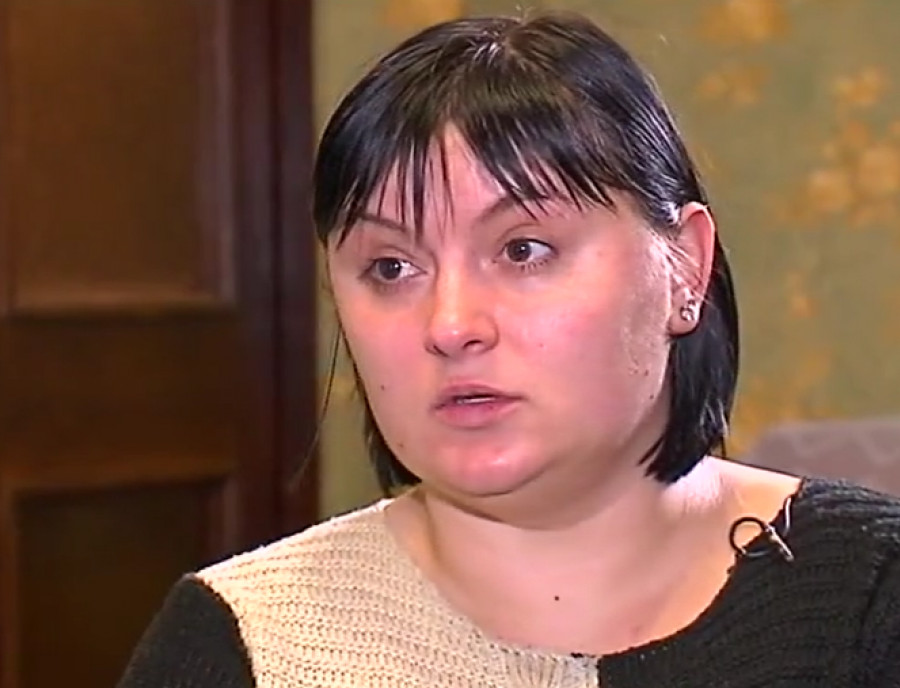 Material added to your library
‘The building collapsed from the fifth floor to the second floor’
Tetiana Ulyantseva
Krasnogorivka 2014, 2015, 2018 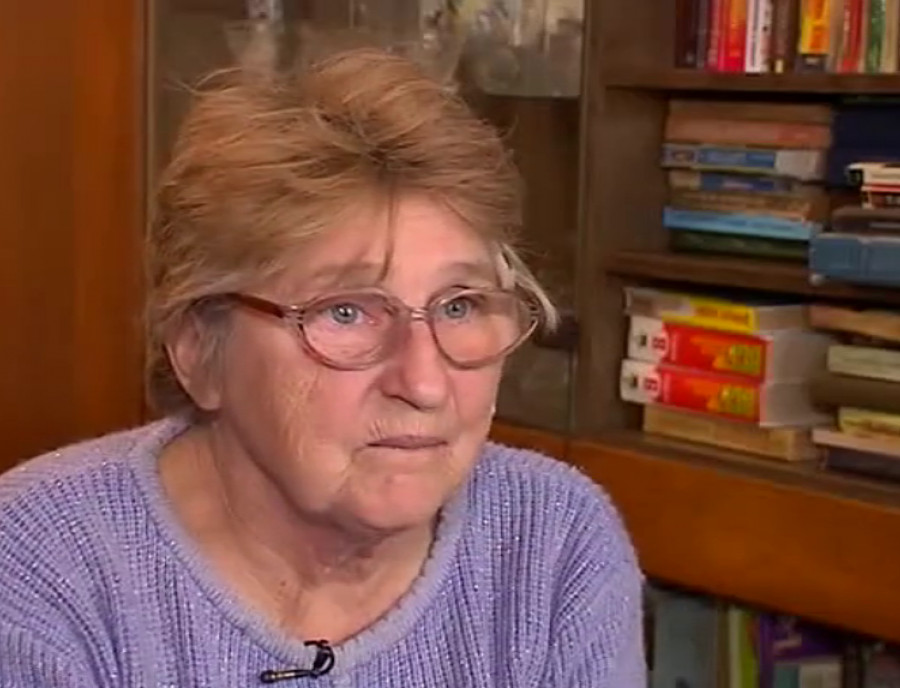 Material added to your library
'My granddaughter sleeps with me. She is afraid to sleep alone. If shelling starts, I will cover her with myself'
Krasnogorivka 2014, 2015 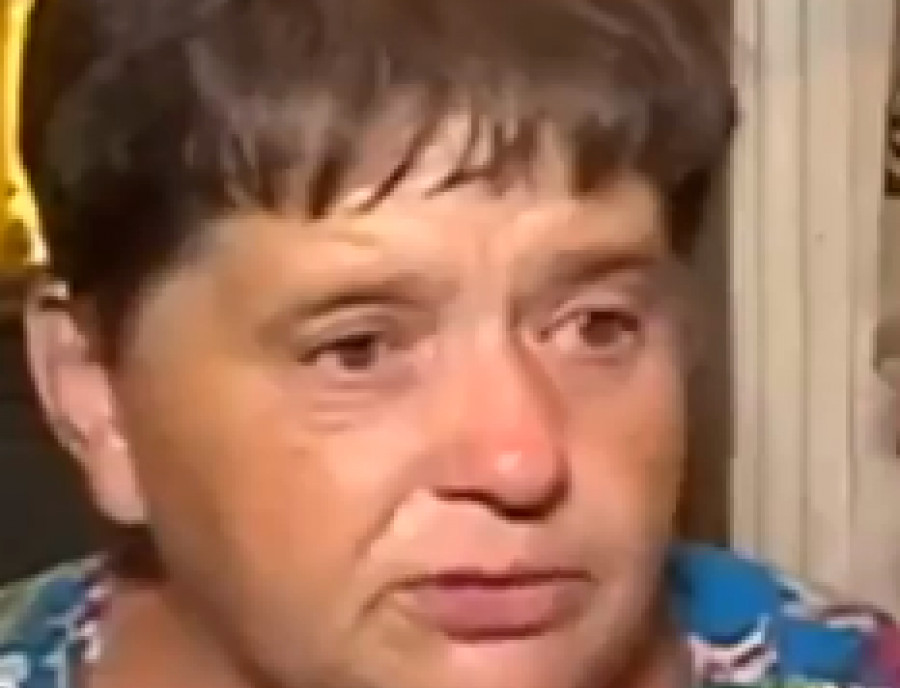