1 2
Tell a story
Go to all stories
Oksana Ivashura

We made a sandbox for the children, put tires, covered it up so that bullets wouldn't fly in, so that they wouldn't hit the children. They mostly just hang out here when a shooting attack is not so hard. If they start shooting hard, we'll send them home right away.

We have basically three safe places – a house, a sandbox, and a little bit of a gazebo so that at least children can be there. Bullets can't penetrate there. They won't hit anywhere here. We made these structures in order to protect our lives.

This is the first time we've had a bullet hit the gas system. If it had been any more, the gas cylinder would have exploded. We made this design because of this. Here we keep the most simple things: tires or rubble or some part of the road to fall asleep  – so that it would wash away the rain. I think it helps. It also helps for the sake of my nerves. I think the children won't get hurt, at least not that much.

My daughter Olena is disabled. She had an operation — a plate had to be inserted into the hip joint. She has been in this position for three weeks, and she still needs to keep it that way for three weeks. Olena was born prematurely, with congenital cerebral palsy.

She has a dislocation, a bilateral dislocation of the hip joint. She had a surgery and was discharged five days later. Since we have aligned the joints, this structure will be fixed in one position so that the joints will fall into place. The doctors were quite certain that she would walk. Moreover, my daughter is a life fighter. She is a quick learner. She needs to be engaged in some activities.

I'm currently unemployed. I'm taking care of my child. Parents are retired. The child needs medicine, and the older son is about to start Year 6. We haven't even bought a school bag yet.

The shooting can occur during the day or even at night. It is unpredictable. I have to stay close to the daughter, because we might rush home at any time. That is the life we live now But where should we go? We have nowhere to go. We don't have another second home that's safe. 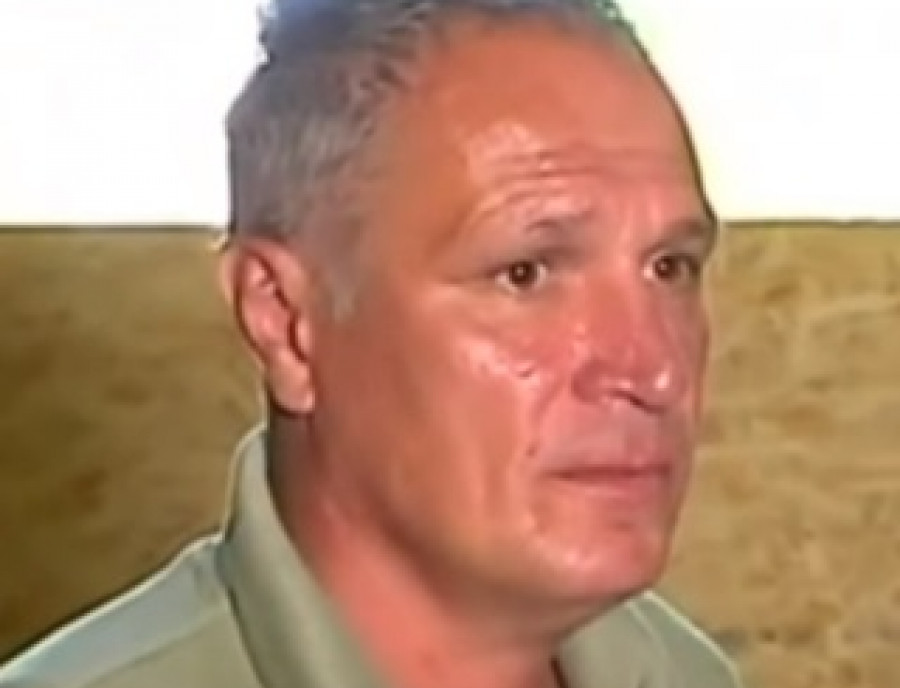 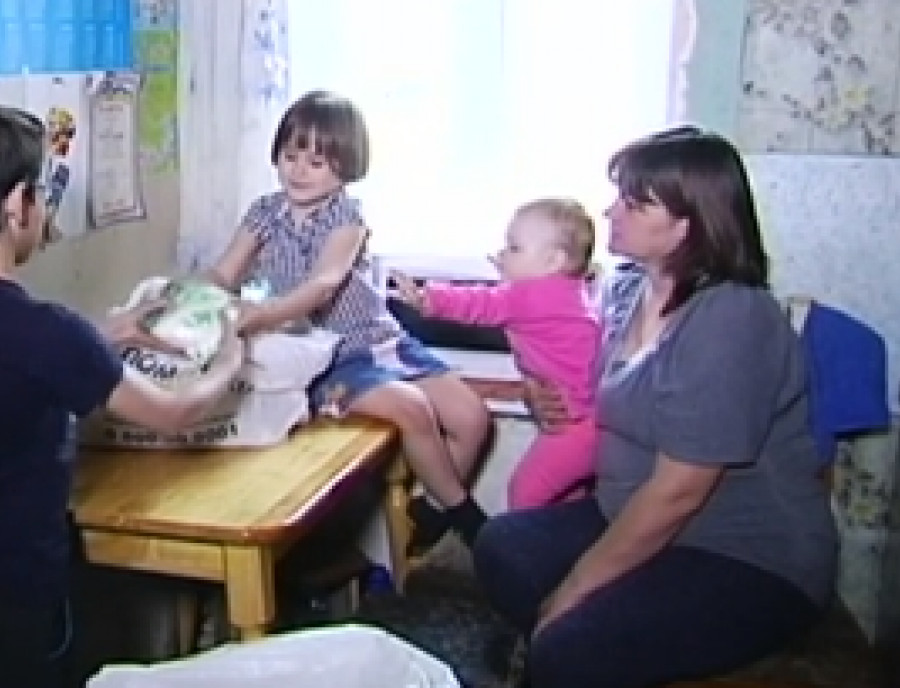 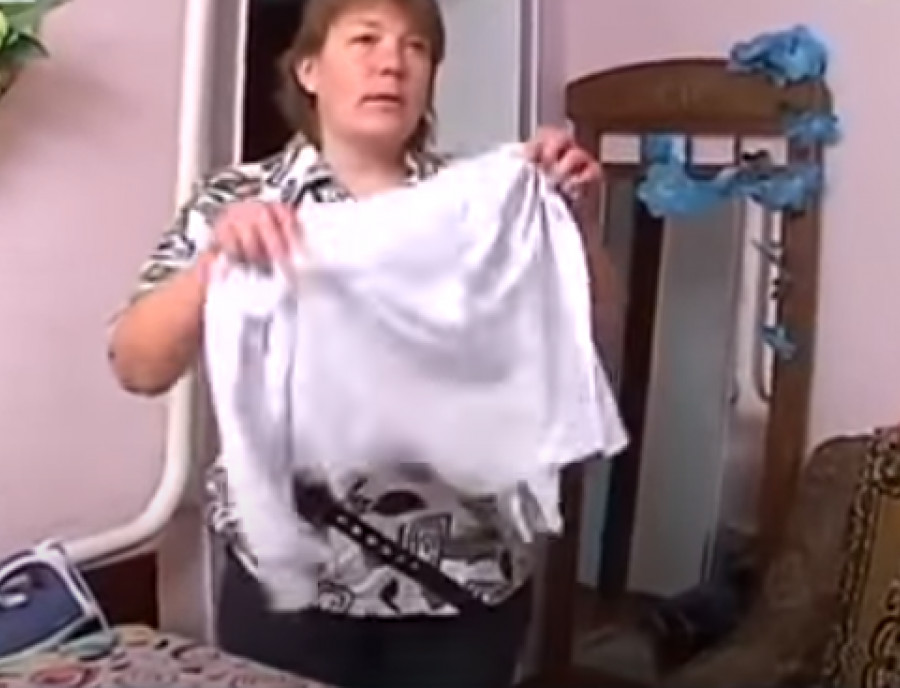