"War. How terrible the word is"

War  - this word sounds scary. No one even thought that this could happen to us.

January 21, 2015. The village began to be heavily shelled with heavy weapons. People in a panic did not know what to do or where to go. Most found shelter in their basements. We lived in the basement for a month without heat or light.

It was getting worse every day. All we  could see were fires from artillery fire. More and more houses looked like ruins.

Two weeks later, the evacuation began. The bus arrived – more than half of the population left. People abandoned everything that had been made over the years, the farm [animals] were released from the sheds on a leash so that they would not starve to death.

The village was empty, even dogs  were not barking. When I was walking down the street, a shiver ran through my body, when I saw this whole picture. From the broken windows, the wind fluttered curtains torn by shrapnel, there were  broken roofs, dilapidated walls. This was only seen in horror movies, but it happened in our native village.

Cows, chickens, and ducks were roaming  everywhere, released by their owners in search of food. The shops were not open, so people finished their supplies, baked tortillas instead of bread, those who had flour, the rest managed to do without it.

When the shelling began to subside, the village began to revive a little. People began to go outside. They started to drive cars.

We were brought humanitarian aid from Rinat Akhmetov – food packages were very useful, because food supplies were already running out. People are very grateful for the work you do to help people. In such a difficult time, your help is invaluable and has saved the life of so many people. 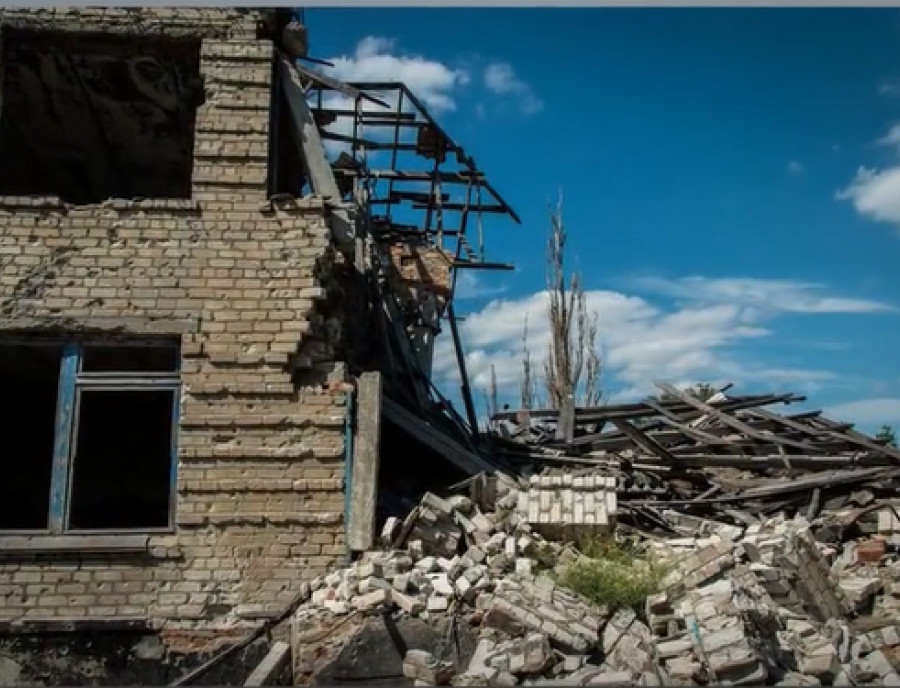 Material added to your library
"Explosions, shooting in the village happen from morning to night. People are dying”
Oleksandr Myronenko
Troitskoye 2014, 2017 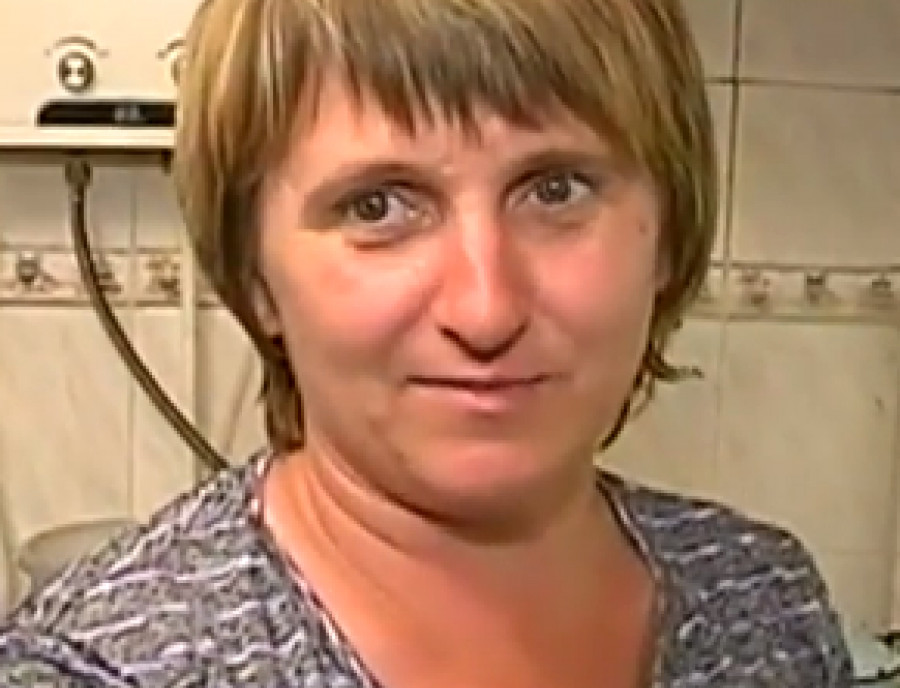 Material added to your library
“The Son remembers how everything around exploded, and how everyone was frightened”
Natalya Rogozina
Troitskoye 2017