1 2
Tell a story
Go to all stories
views: 50
Tatiana Chaplina 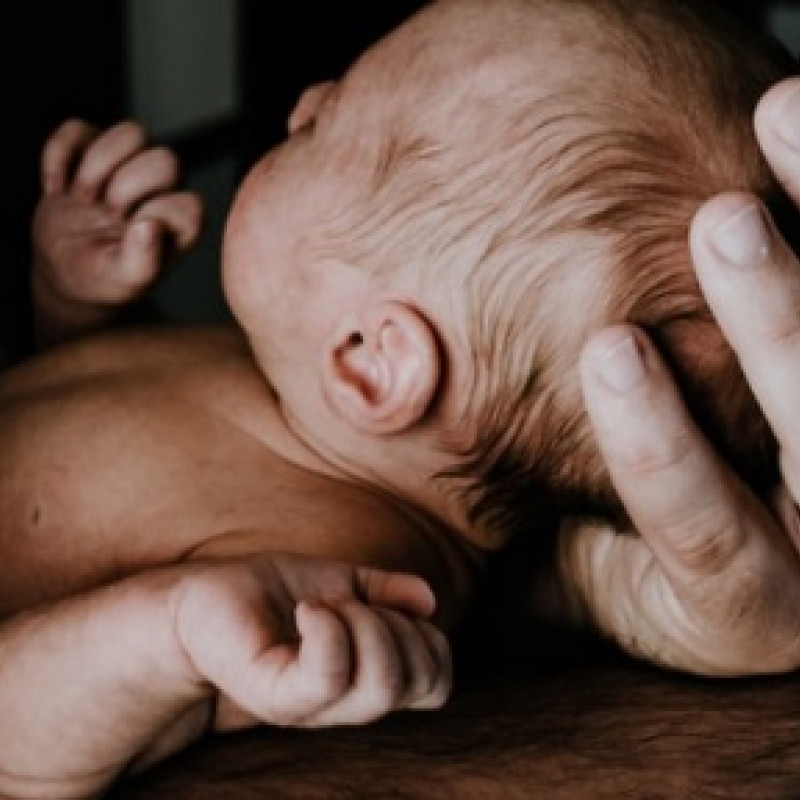 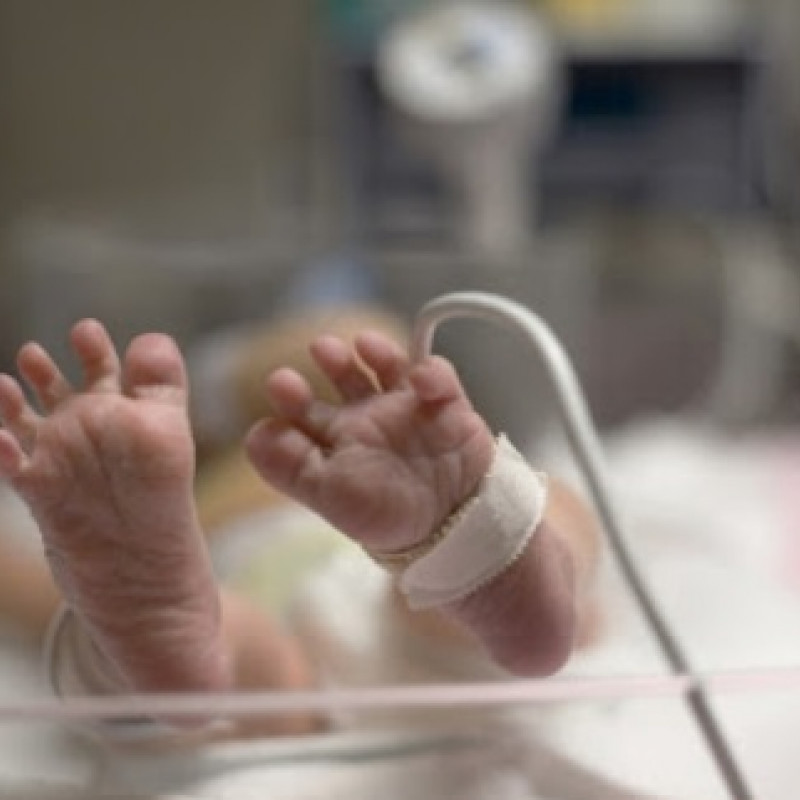 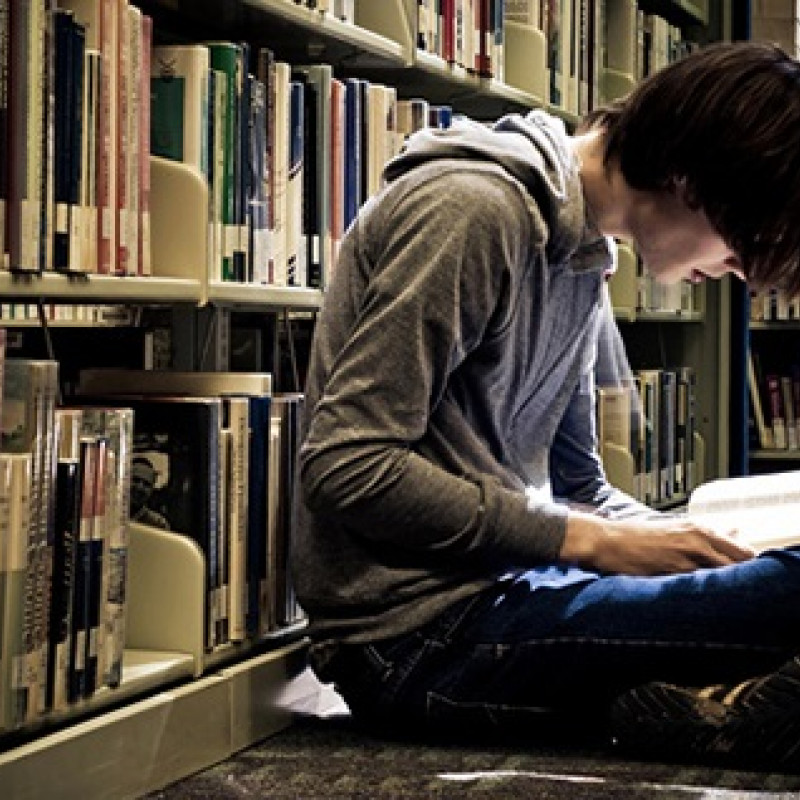 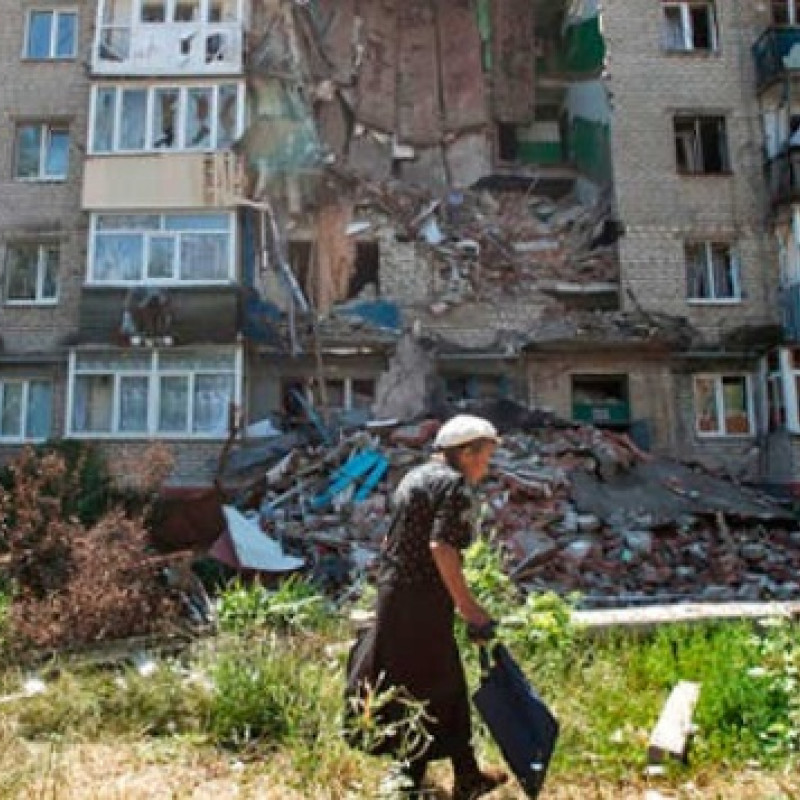 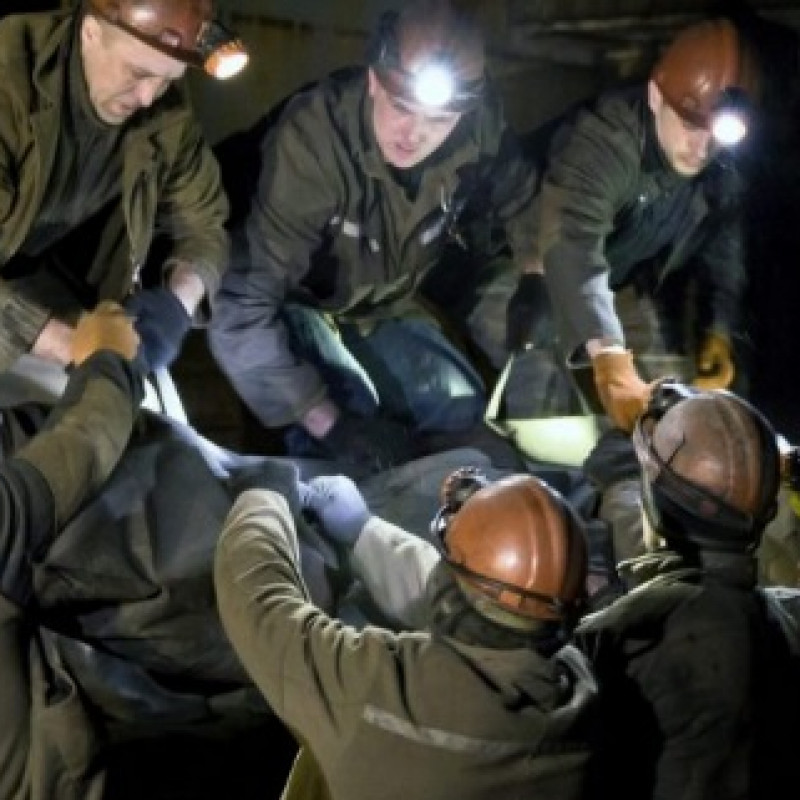 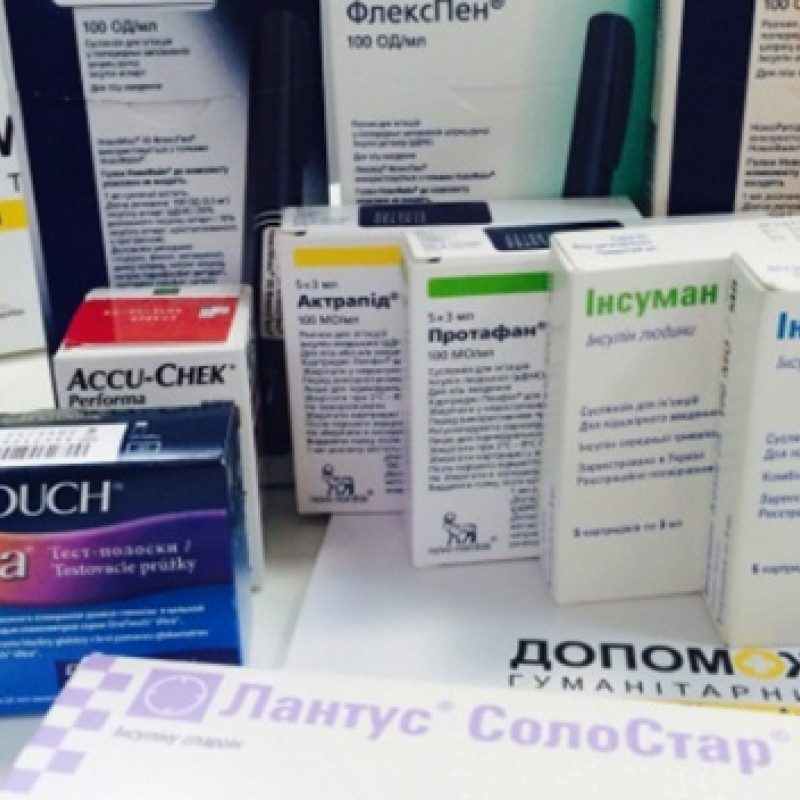 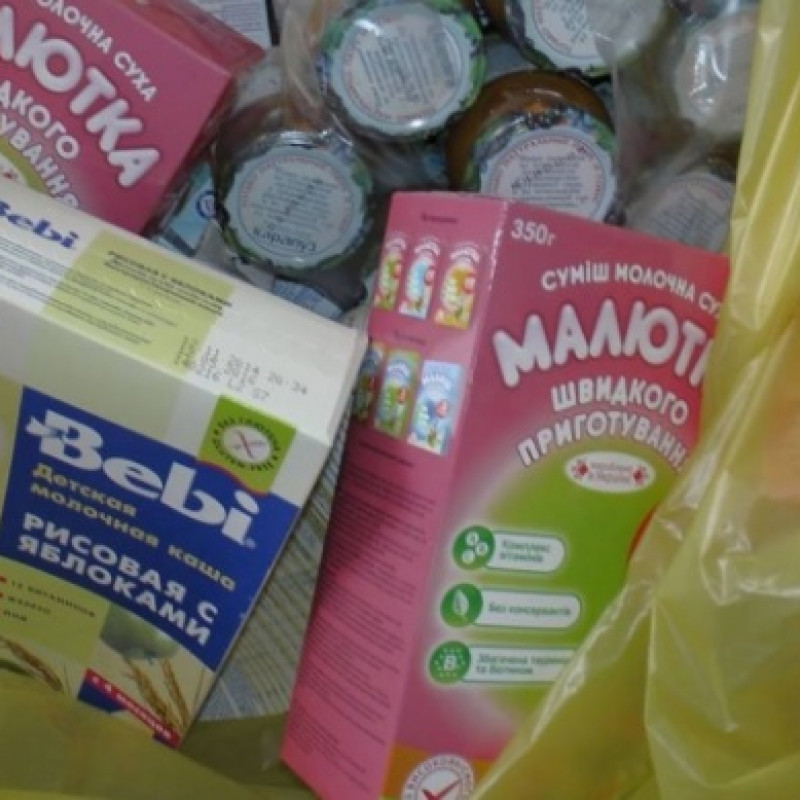 "The war put us into poverty"

During the war, the second son was born. The Foundation helped a lot with everything necessary for the baby and medicines for elder son.

In 2014, war came to our beloved Donbass. It put us practically into poverty.

It all started, like for everyone else, beautifully and romantically: love, a wedding, a desired pregnancy, pleasant chores in anticipation of a miracle. The birth was extended, not easy. But when a healthy newborn Yegorka was shown to my family in the corridor of the maternity hospital, they happily went home.

I was in the ward with another mom. The babies were brought to us for feeding, both newborns were taken away, warning that they would be vaccinated against hepatitis B.

After a while, a baby was brought to my roommate, but not to me.

Anxiety emerged in my soul, aggravated by the silent silence of the medical staff. After a while, I was informed that Yegorka had stopped breathing, he was placed in a pressure chamber and should be sent to the children's intensive care unit.

Why? What happened? After all, everything was well ...

"I don't know the truth even today"

From that day on, a new chapter began in my life. Egorka was diagnosed with Lennox's epileptic encephalopathy. Sleepless nights and days, when the day was like a battle, and the night was a preparation for battle, the bitterness of tears, an internal monologue and the question: why do we have all this?

"Egorka keeps up with his peers"

Now Egorka is 13. Thanks to a good neuropathologist, we have designated a treatment that cuts seizures. Egorka studies at a comprehensive school, at home schooling. He is intellectually developed, does not lag behind in development from his peers!

Unfortunately, Yegor has problems with diction, his fine motor skills are poorly developed and many simple actions are difficult. Hence, his character is a bit particular, he has complexes. But this is all surmountable.

"Death of our breadwinner"

In 2009, another grief came to us. Egorka's father died in the mine.

It hurt terribly, but I had no right to give up, my son now needed me twice as much.

Yegor and I also have something that is not given to everyone - a real friendly, strong family! Those who are in grief and in joy are always there. Mom, dad, grandmothers, grandfathers, sisters, brothers, nephews. And we seemed to overcome everything.

"The war put us into poverty"

But in 2014, war came to our beloved Donbass. It put us practically into poverty.

They stopped paying social benefits and pensions. We were out of work. The medications were bought with difficulty for the last pennies. The state left us completely without help.

The only one who remembered the residents of Donbass is Rinat Akhmetov.
I received wonderful help with food, huge packages before giving birth and, of course, indescribable help with medicines.

"With the birth of a son, our life acquired a new meaning"

When little Sevushka appeared to our family, life acquired a new meaning, but financially it was very, very hard. And again, Rinat Akhmetov's support helped us to get through the most terrible time. Huge bags of cereals, diapers, mashed potatoes and other products saved our family. 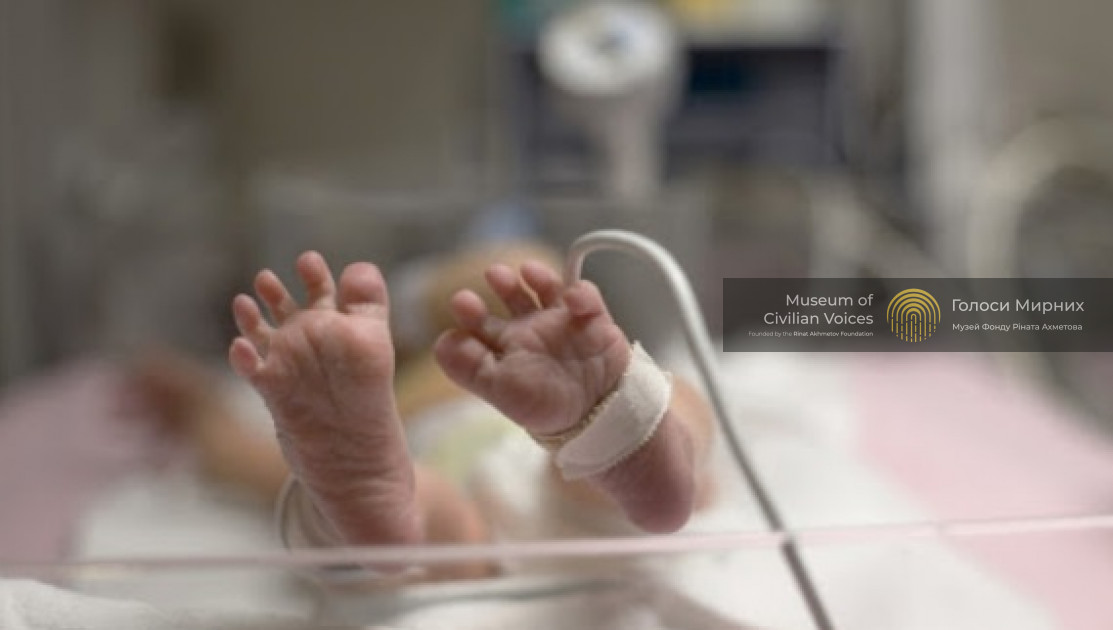 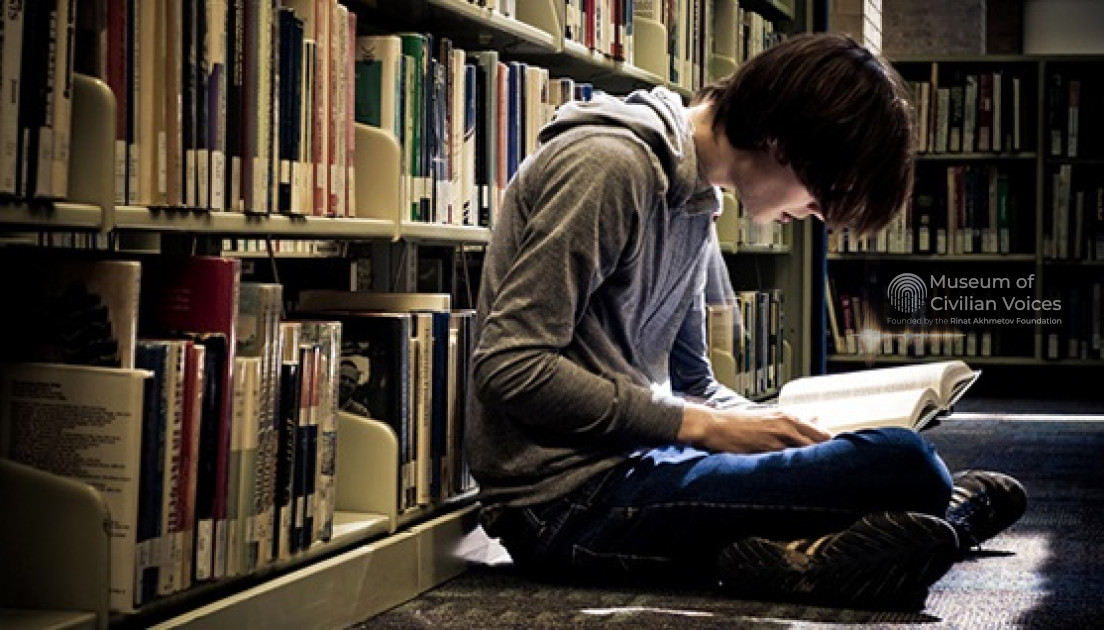 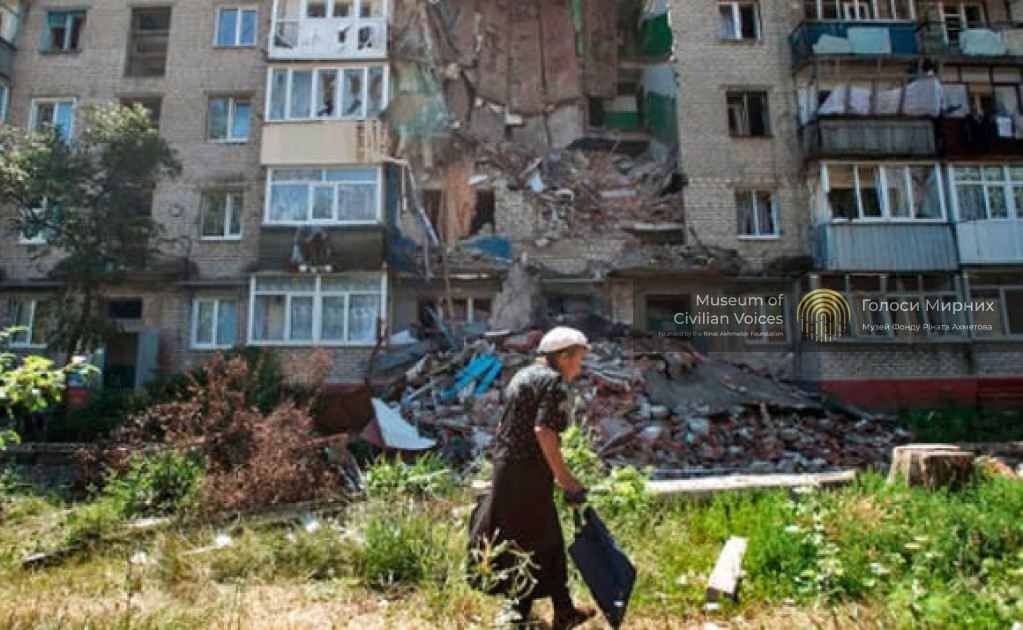 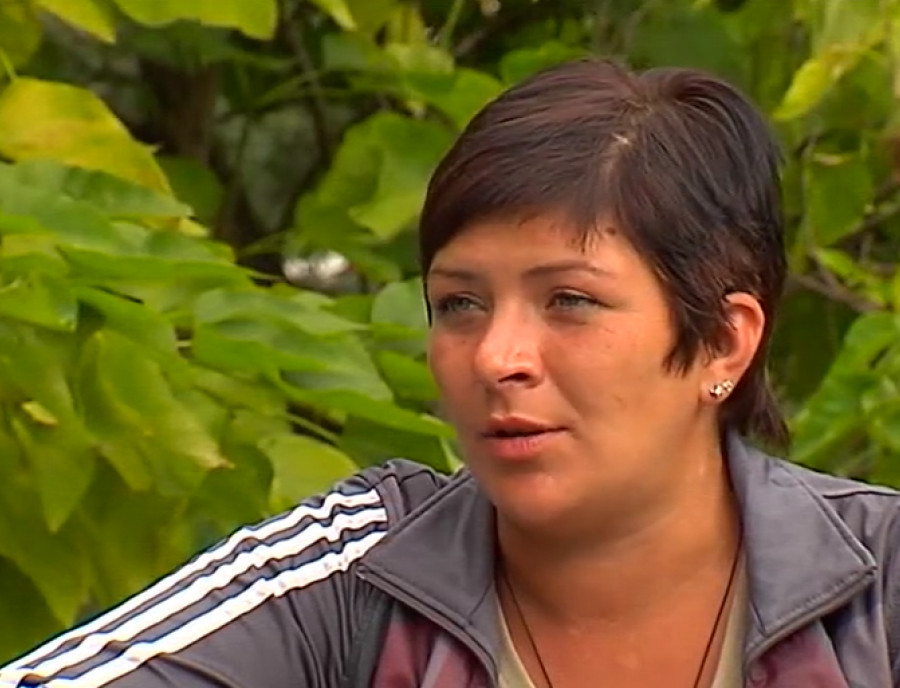