1 2
Tell a story
Go to all stories
Olha Pereshyta

“Granddaughter asked me, “Granny, please, give me a piece of bread”

I live in this house with my granddaughter. My husband died on 1 January. He drowned. he went fishing on 1 January and drowned. Ice broke and he couldn't get out. He was pulled him out on 4 January. We buried him. On 10 February, my daughter died of meningitis. So I live only with my granddaughter now. My granddaughter, Nastia, is nine years old. When her mother died, she just asked, "Will my mother be in the sky? Will she watch after me? "Will I be hurt again?" So I told her that no one would hurt her any more.

On 18 July last year, my daughter and granddaughter got under fire. They were almost at the gate – three meters away. We told that those were mines. There was a boy with them. He covered them up. When the first explosion happened, Daughter said, “We were deafened. There was heavy smoke around. We couldn’t move.” Later, when she came to her senses, she told me there was another explosion. The boy said, "Get down!" And they rolled. There was a notch there. They rolled off the road.

Then they heard the third explosion. And he pushed them. They would roll again. He couldn't get up. And Lisa was screaming, "Vitia, get up! Open the gate." Nastia's jacket was all covered in blood. Lisa's hand was bleeding. Nasia didn't even cry. She didn't cry for a long time. She just sat scared in the corner of the corridor. She did not go anywhere. She could not move at all.

When military medics came, they asked who could come to Viktor. They wouldn't let Lisa in. Maybe they just thought it was her husband, so they wouldn't let her in. I went out anyway. They tried to save him, but the wound was lethal. He covered them with his body and died…

Then they examined the daughter. They said, “She has a fragment in her hand. Nastia had a concussion.

Nastia has become very nervous, very nervous. That's how she is. She... is... Before that, there were explosions everywhere. One shell fell in the garden, down the street there. The neighbours also had a shell in their yard. She got so scared, and now she is very nervous. When she hears the explosion sounds, she says, "Grandma, I'm sorry, I didn't mean to."

When it all started, to be honest, we didn't get pension payments for 10 months. I can't even say how we made this bread. Granddaughter asked me, "Grandma, give me a piece of bread." She just wanted some bread. So I am very grateful to everyone who helps. I remember that. I am very grateful to Rinat Akhmetov for just doing such a great job. It's a big deal that he helps everyone.

I would like, of course, that there was no war. This is the most important thing. Nastia wants to be a doctor when she grows up. I want her to be healthy, to learn, and to do everything well, and to stay positive. I wish she did not have to go through this terror. I am old, after all. When I die, she will be alone. All alone. So I want her to feel better. God, bless her! I wish sun would always shine above her head. I wish pace would come soon. 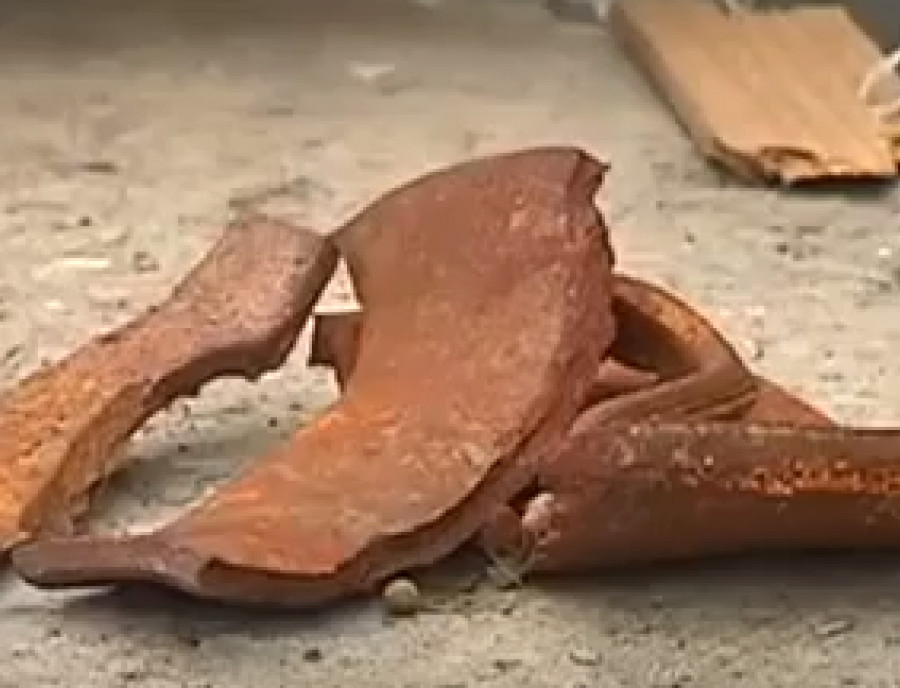 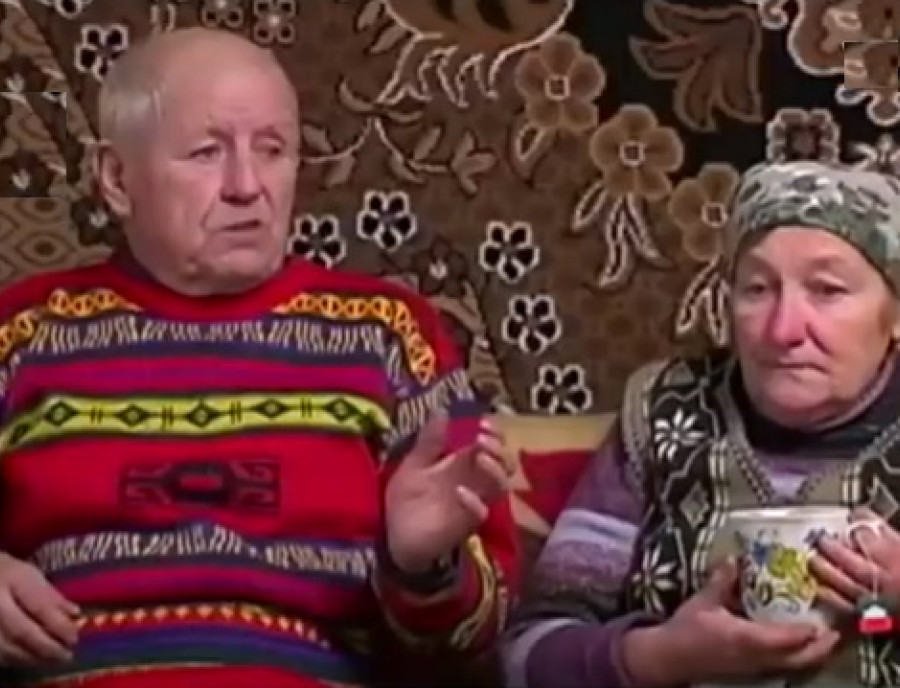 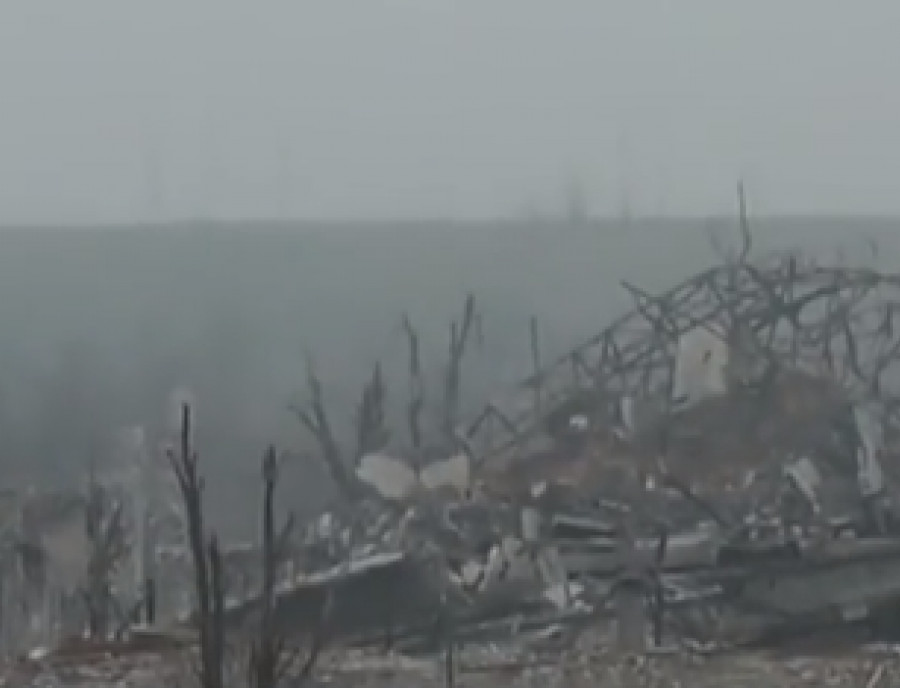 Material added to your library
"The children left, and I had to live through this nightmare alone"
Natalia Anatoliivna
Pervomaiske 2014