1 2
Tell a story
Go to all stories
Dmytro Zimov

"A shell flew into the garden all of a sudden"

I would like to talk about the first shelling near the city of Mariupol. The first few days, the residents of our village heard a rumble from the main road to Mariupol. Thankfully, everything settled down in a week.

And suddenly the first shot rang out. Everyone, including myself, was scared. The sounds were followed by another shooting attacks until it stopped. We were all so happy, but it did not last for long.  Suddenly a shell flew into the garden, followed by others.

I quickly ran to the basement with my family, where I spent several days until my dad arrived. He went on a business trip.

Dad took us to the city with his friends and we stayed with them for several days. But then we moved to uncle’s apartment. 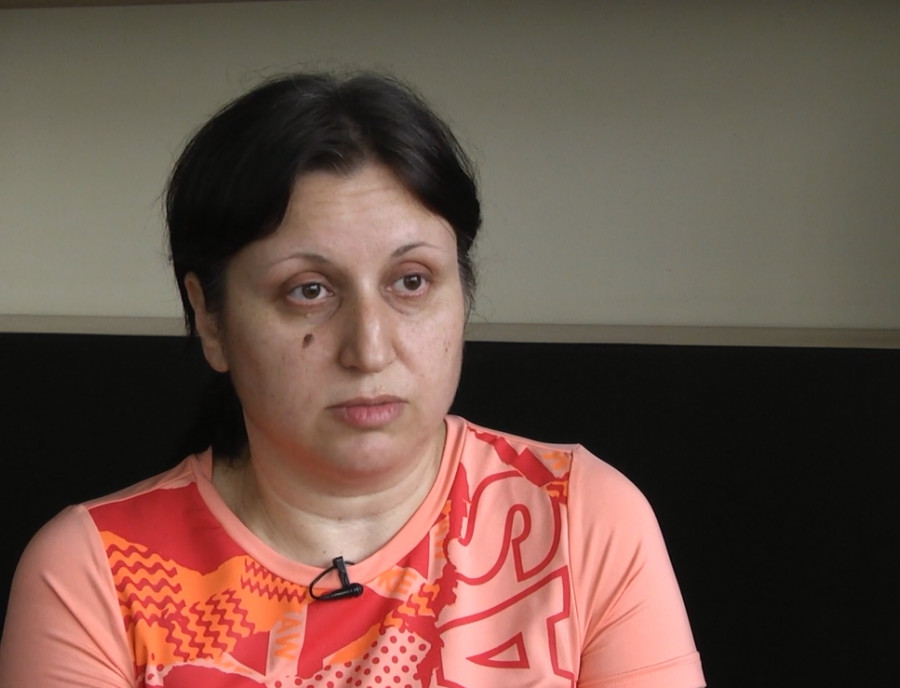 Material added to your library
"For two months, we lived in hell itself, at Azovstal plant"
Anna Konstantinovna Antropova
Mariupol 2022 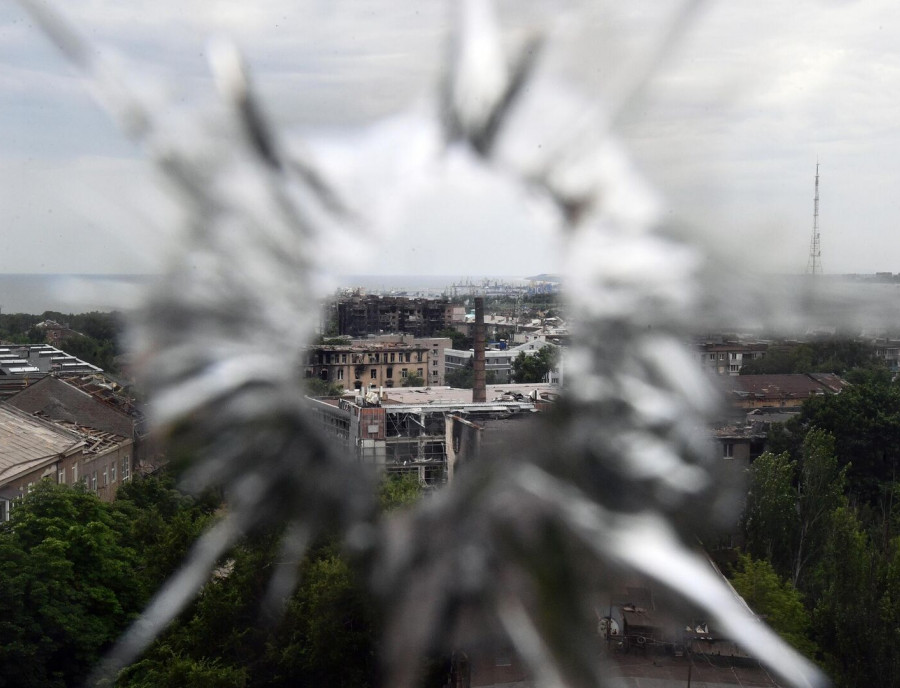 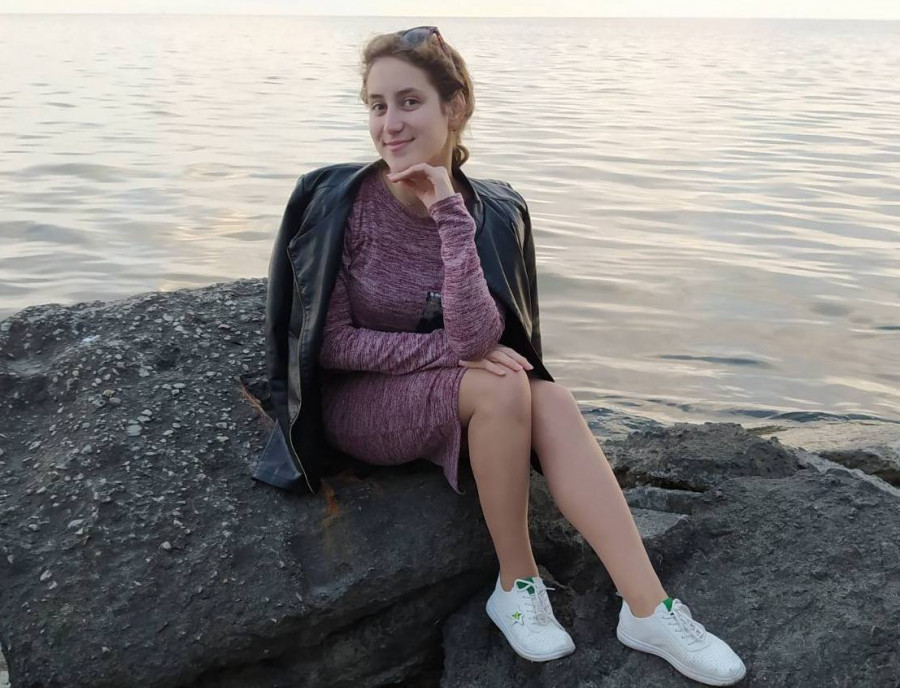 Material added to your library
«I was nine years old when the war started»
Angelina Selekenova
Mariupol 2014, 2015, 2021