1 2
Tell a story
Go to all stories
Tamara Chertkova

The line of demarcation in Verkhnyotoretske runs directly through the village. We live in the area controlled by Ukraine. Many people left their homes the summer before last. Those who remain live there like in a tinderbox. We are already used to it. We saw shelling, fire, explosions, etc. Our street is between a rock and a hard place. Shooting is heard everywhere.

I have a large family: children, grandchildren, great-grandchildren. The youngest is only five months old, and she is very suffering from the fighting very much. Rita is fed with formula, but you can't get it in Verkhnyotoretske. It may run out any time.

Shopping in neighbouring cities is quite expensive. Earning an income is a problem. "Child support money is not paid, and Rita's father does not have a permanent job. Before the war broke out, he had worked in Donetsk. He never settled in my new place.

Now, in my opinion, no one can can corners now. It is hard for everyone - passes requirements make it even harder. It is indeed hard.

The pass system works in the village, too. This is how the actual line of demarcation looks today – the territory controlled by Ukraine is on the one side, and the uncontrolled ares is on the other side. Concrete blocks are between them. 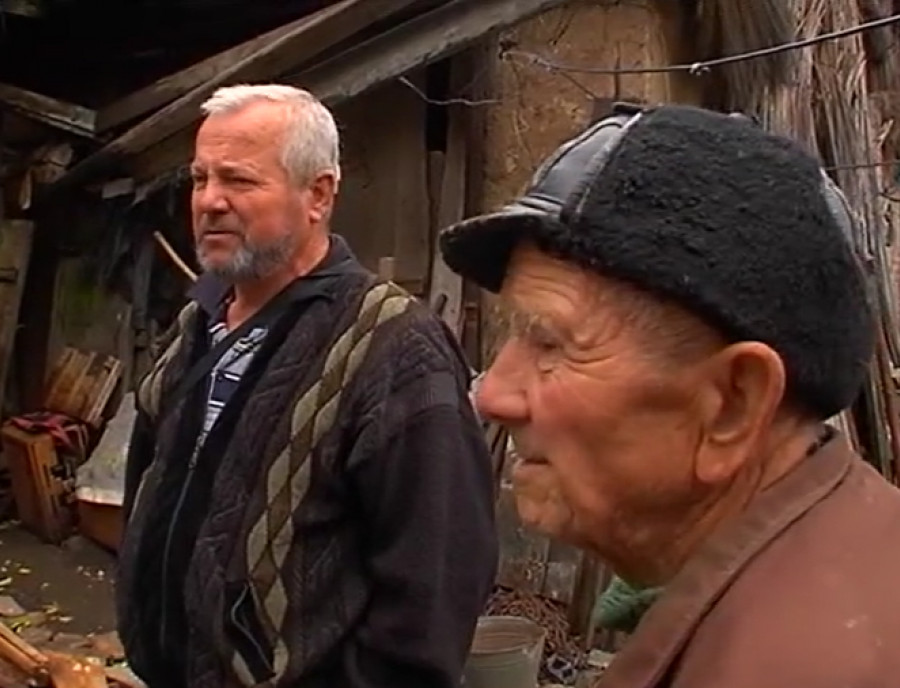 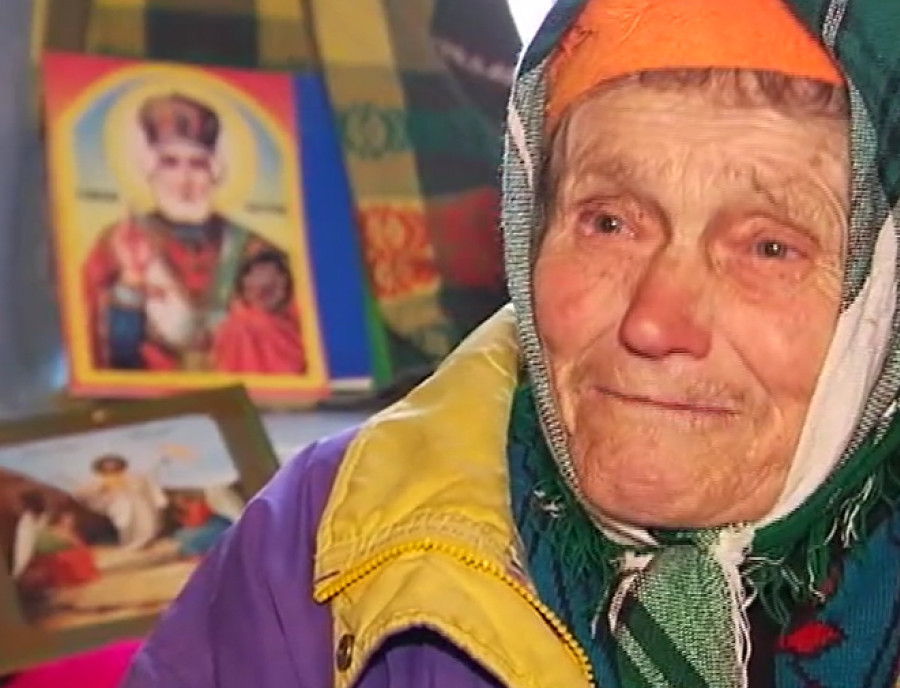 Material added to your library
‘I was part of Donbass development movement. I got four medals as labour veteran. Whom was it for?’
Vira, Viktor and Galyna (daughter), the Ponomarenko family
Verkhnyotoretske 2016 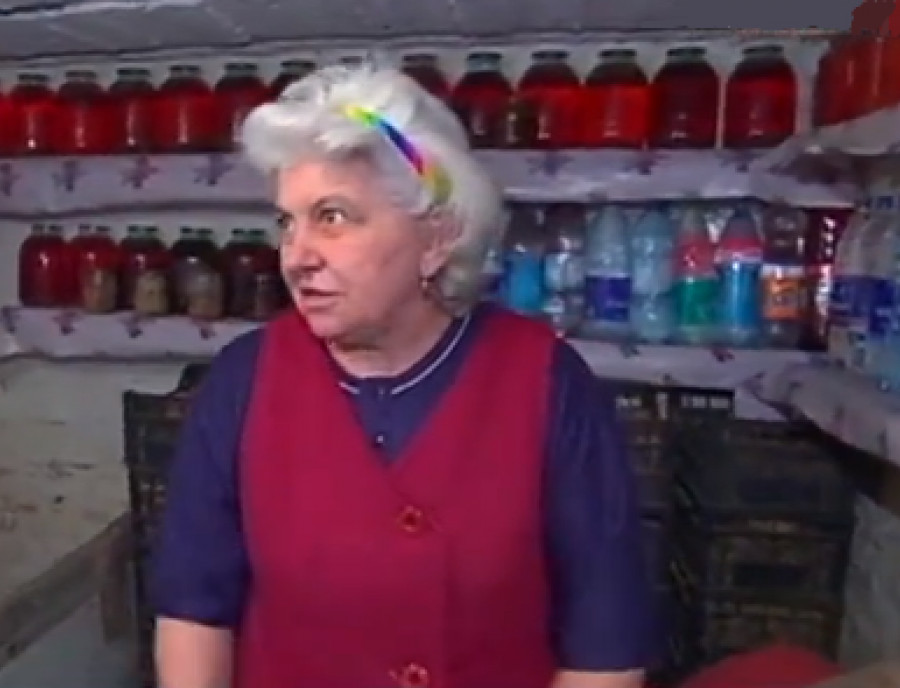 Material added to your library
"Restoring the power line, my husband was blown up on the tripwire"
Liudmyla Vykhodtseva
Verkhnyotoretske 2015