1 2
Tell a story
Go to all stories
Mykola Lytovchenko

The war broke out. Firing attacks were constant. Luckily, the situation  subsided. There was a time when the attacks would not stop at all.

It was scary and disappointing that no one knew where the mines were. We had to drive blind. We asked the military to show or tell us if the area was mined, but they told us that it wasn't, reassuring us, "It's Ok, go ahead. There is nothing there. The area is clear." "We only went a hundred meters – and the tractor took off into the air" There were two of them, but the second tractor didn't make it.  Diesel fuel in the fuel tank caught fire, and the tractor driver was on fire. We pulled him out, but he was badly burned.

We felt fear. That was it. I don't feel anything any more. It is so dreadful. Spring is coming, field work will begin… However, we afraid to risk our lives because of what had happened. We are waiting for things to settle. Maybe they will resolve it. I guess some field might not be mined. Still, we can see shells lying in some fields.

Maybe they will clear mines. Maybe someone will think that sowing is necessary to feed people. We had six people working here. Four people had left, because there were no jobs. They were young. We need some money to live on. We hope for the best. 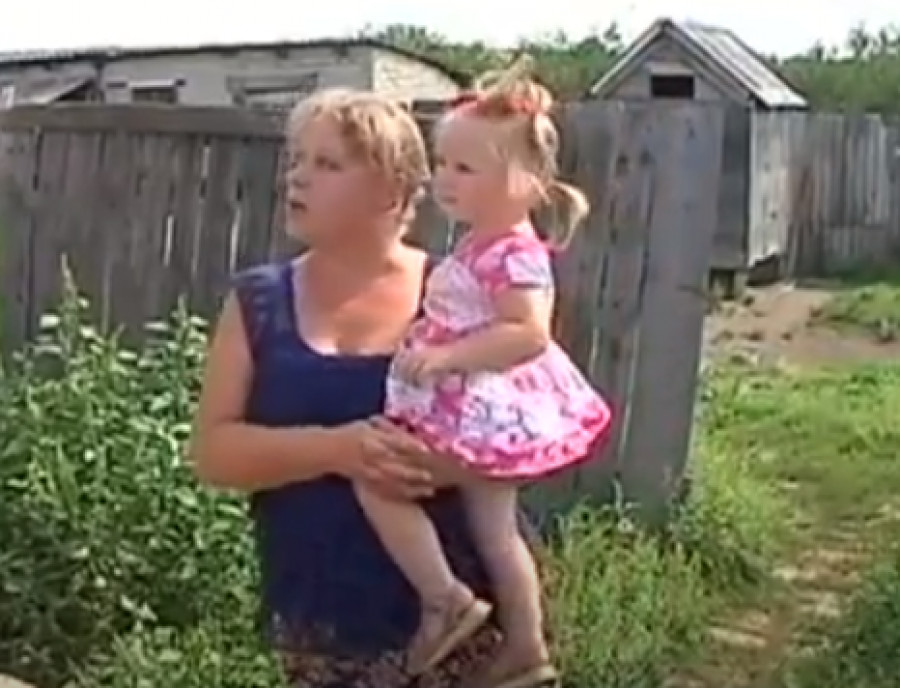 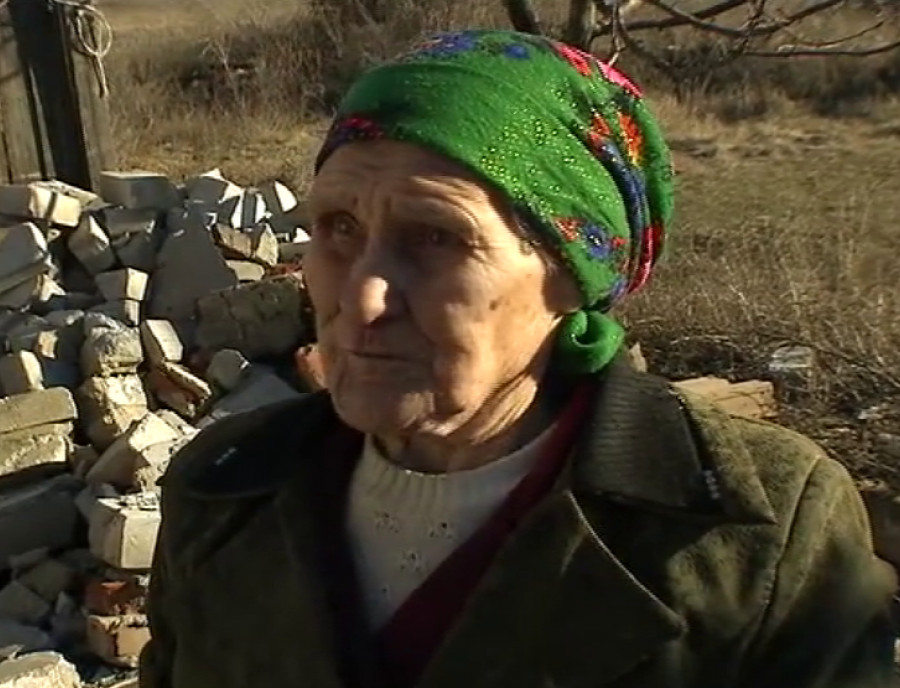 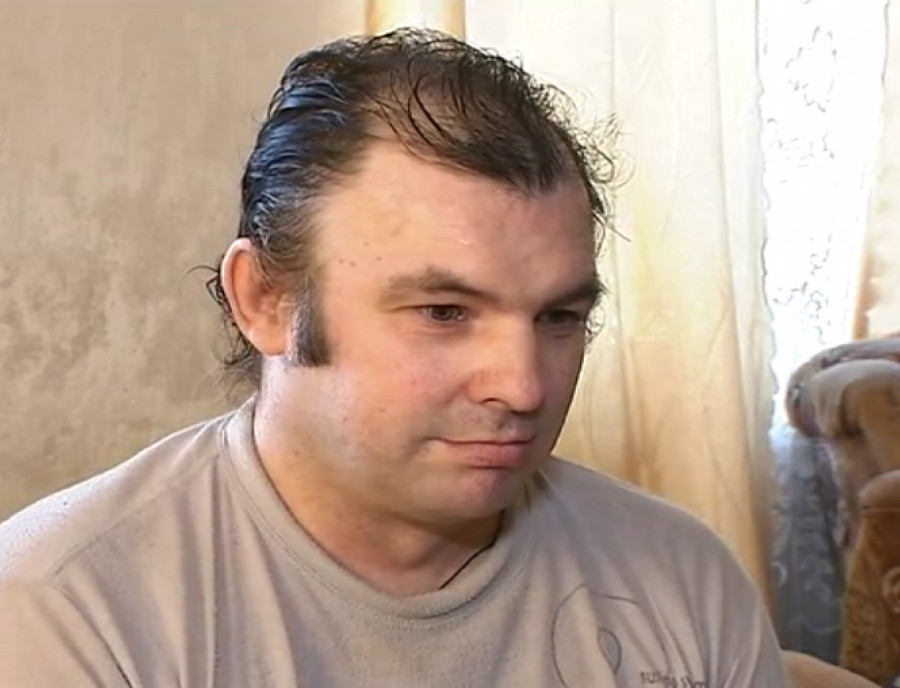