1 2
Tell a story
Go to all stories
views: 155
Maryna Mamayeva 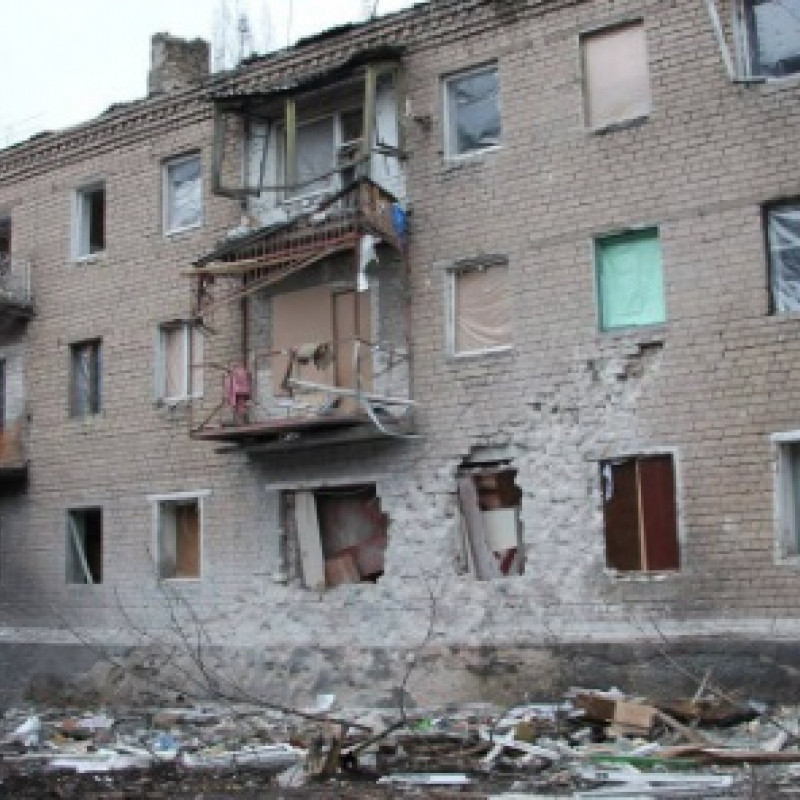 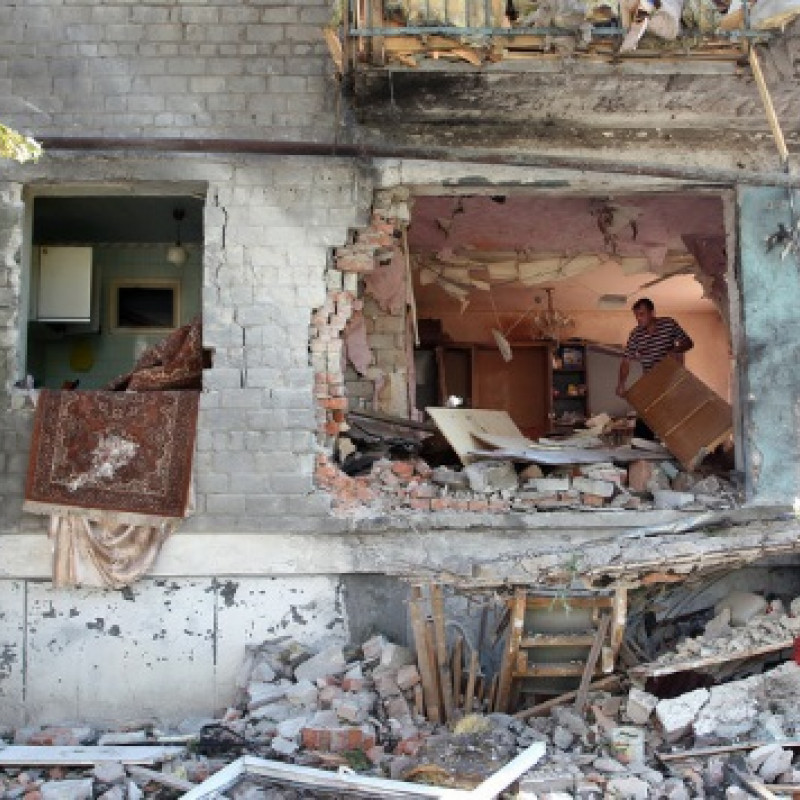 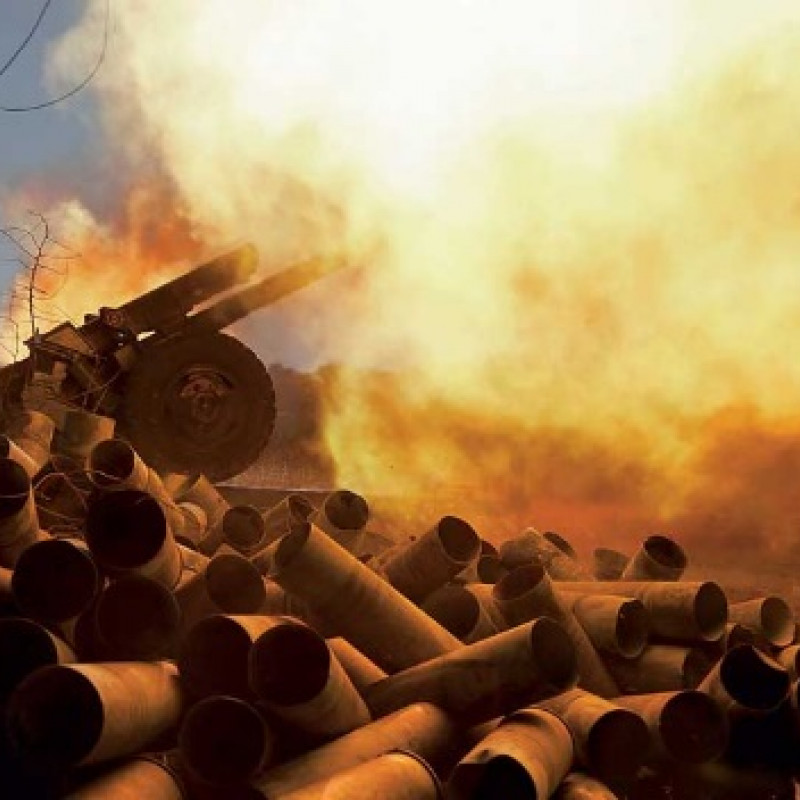 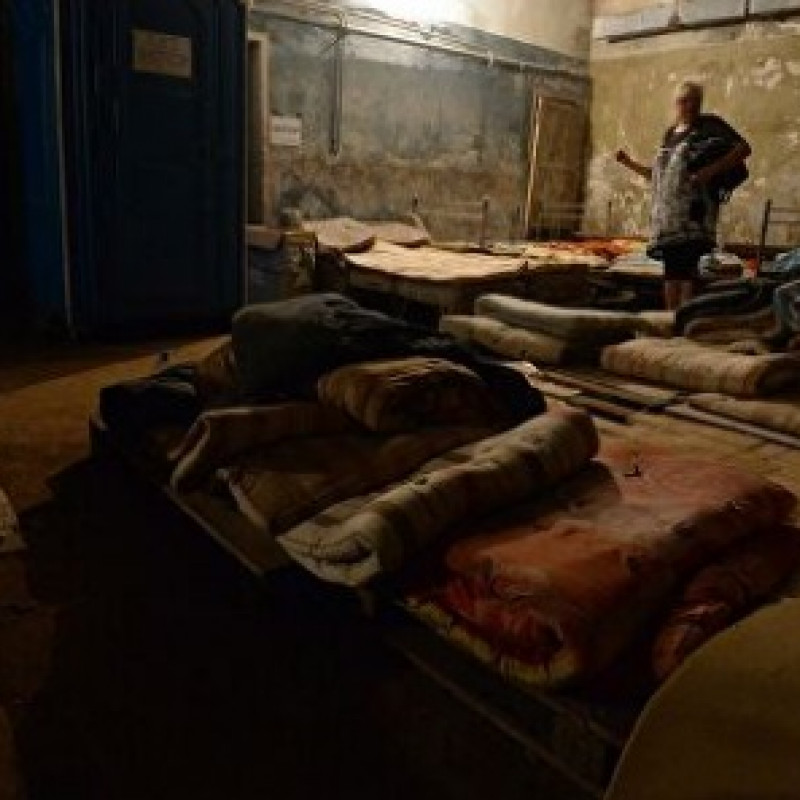 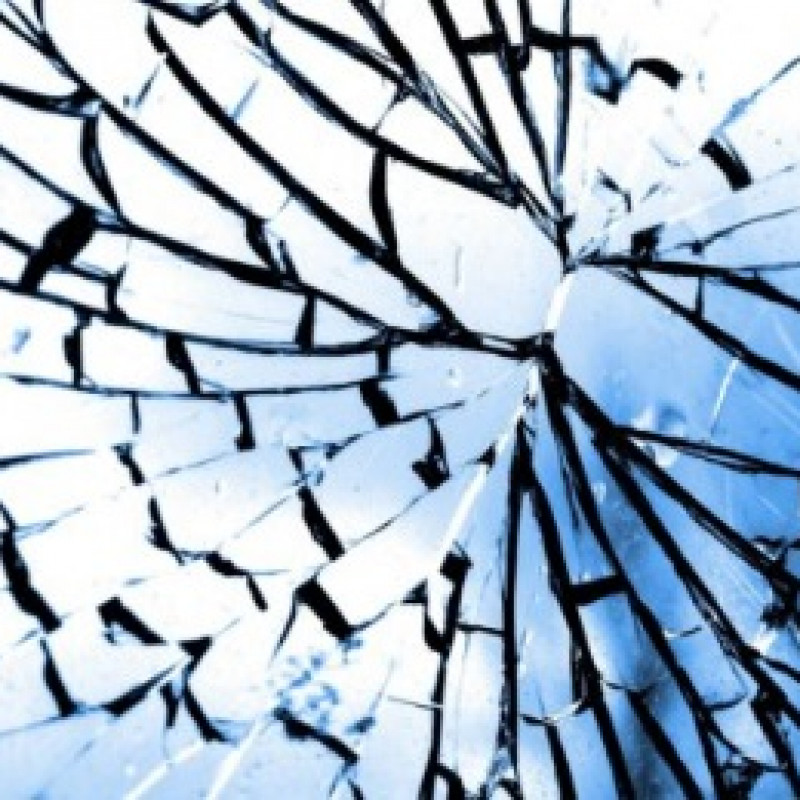 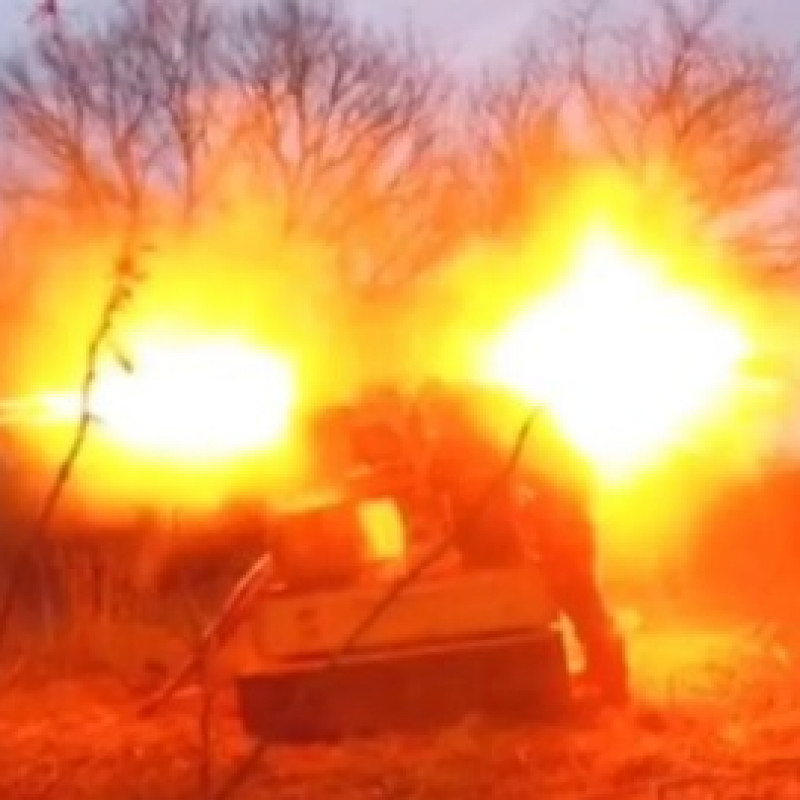 War is very scary. My mother is 90 years old. It survived World War II. She told me a lot about the hard times of the war. But only now do I understand old people who say, "As long as there is no war, we can survive the rest."

War is death, devastation, the fate of the wounded and constant heart-chilling sense of danger.

"I couldn't believe this was happening to us"

On 25 July 2014, I felt for the first time that the war had come. Before that, the sounds of shelling in Horlivka came from far away. And that day the first massive attack in the entire city happened.

The lights went out, because the first thing they did was hit strategic targets, including substations. One of the neighbours went down to the basement and I sat in the hallway of the apartment and cried – I could not believe that this was happening to us. We felt fear, horror, confusion inside…

The most difficult test is my first day of encountering the war. Those were the Grad attacks aimed at the city. Then I realized how fragile human life can be.

I couldn't understand how it could happen that in the center of Europe no one could stop the bloodshed that was not justified.

We learned not to close the apartment doors. If a shell hits them, so that they do not jam, so that there is an opportunity to jump out. We would grab our 'survival kit.' It was an ordinary bag which we always put in the corridor. Only necessary things were in it: water, food, warm clothes, medicines and documents.

We would down to the basement of the building. One day a schoolboy boy got sick, and a neighbouring old lady had a heart attack...

Shell bursts seem especially heavy when we go to the the basement. Everyone is scared, panicked, and has a heightened sense of human dignity.

In December 2014 - January 2015, the attacks became daily and very aggressive. One day in January, the glass in the apartment was shattered due to the shelling. That's when we decided we couldn't stay there any londer. I no longer had the strength to live in a state of constant fear.

Everything is terrible in war

The war changed us and our lives. After those bombings, when my heart was in my throat... I can still have asthma attacks today. We have lost our native walls, our beloved city, and the usual peaceful life in it. We were forced to start life from scratch.

Lack of ability to move freely, to see your family when you want to. We can't live in our own city and enjoy life in our own well-equipped housing.

If there was a little hope that everything would end soon when the war broke out, we lost it now completely. People have lost their faith. There live those who are unable to leave, who do not have the means. There is no work there, so those who can find work elsewhere, while their wives and children stay there. Today, civilians are being shot and killed there.

There is nothing in war that is more or less terrible. Everything is horrifying. It is terrible when innocent civilians suffer and children die. When parents have to bury their sons and daughters. It is terrible when young soldiers die, but they have not had time to have families, give birth to children, raise them to later benefit the country.

Every phone call is a torture: you never know what will happen next? It is scary to feel powerlessness and inability to stop this horror.

I wish that the war would end soon.

The life and health of my family and friends are the only things that matter. Only now you appreciate life with a vengeance. 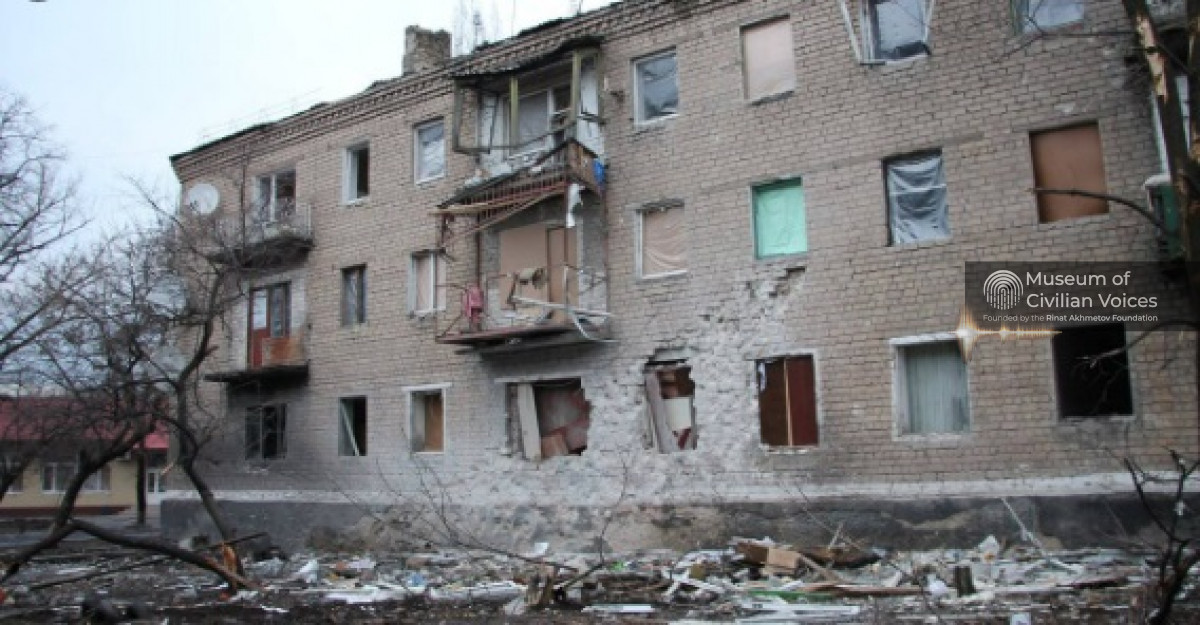 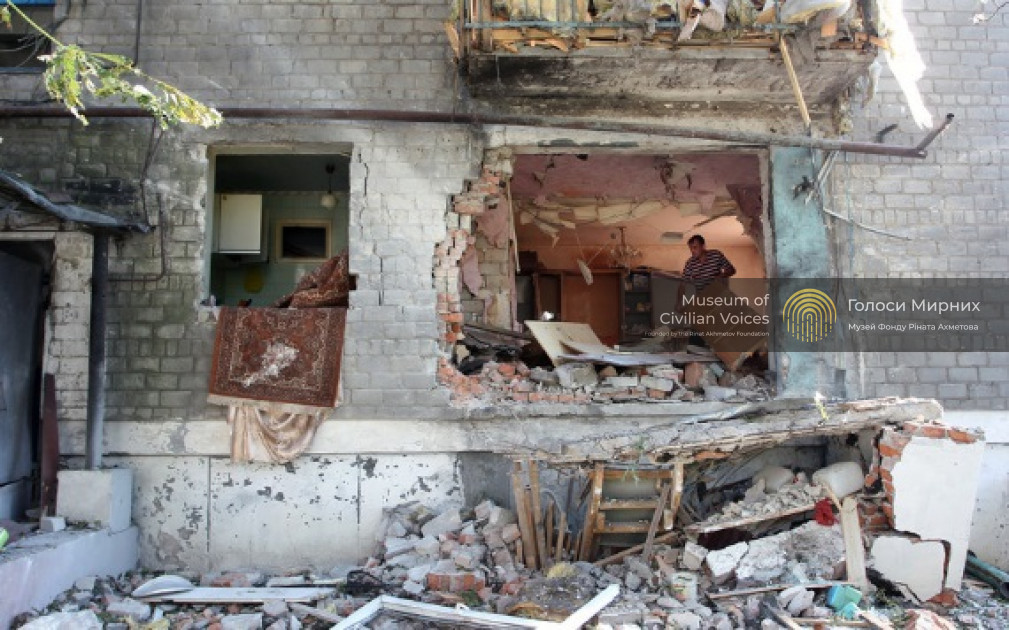 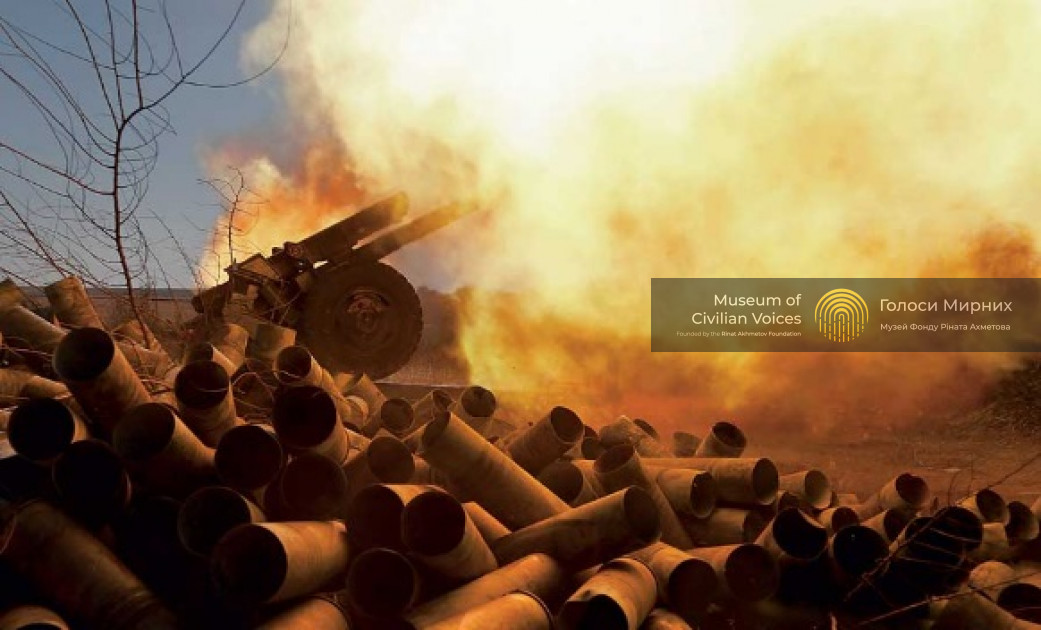 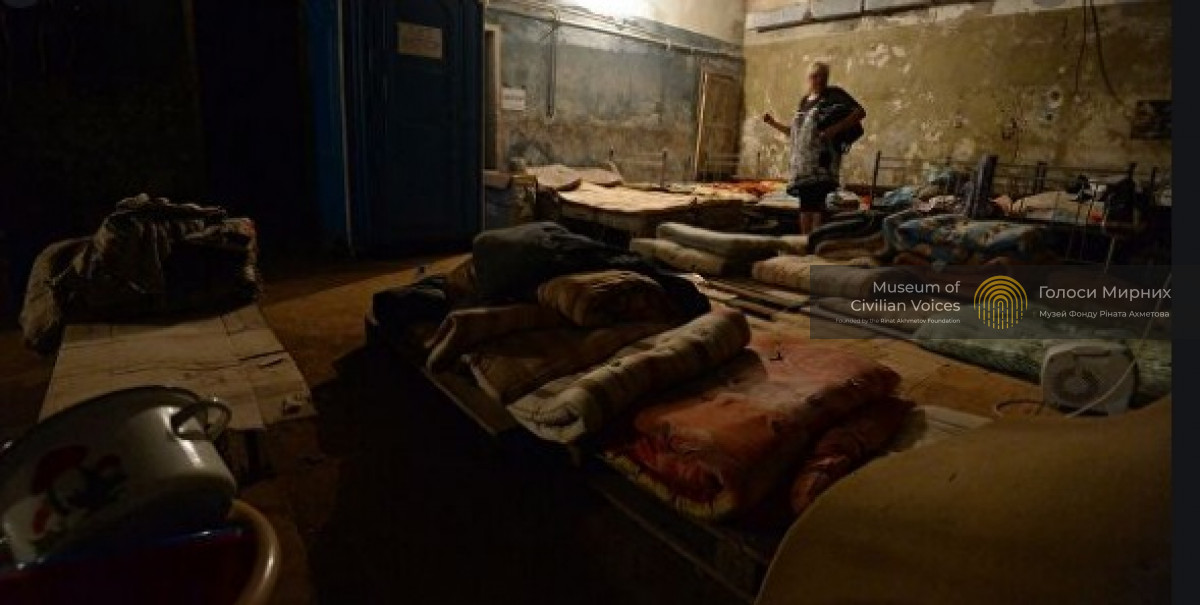 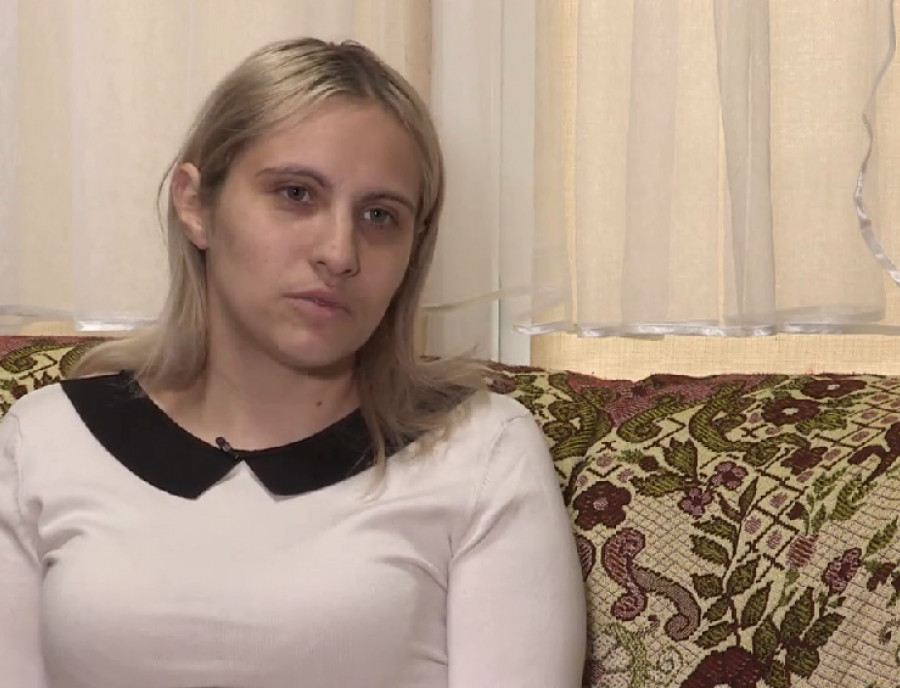 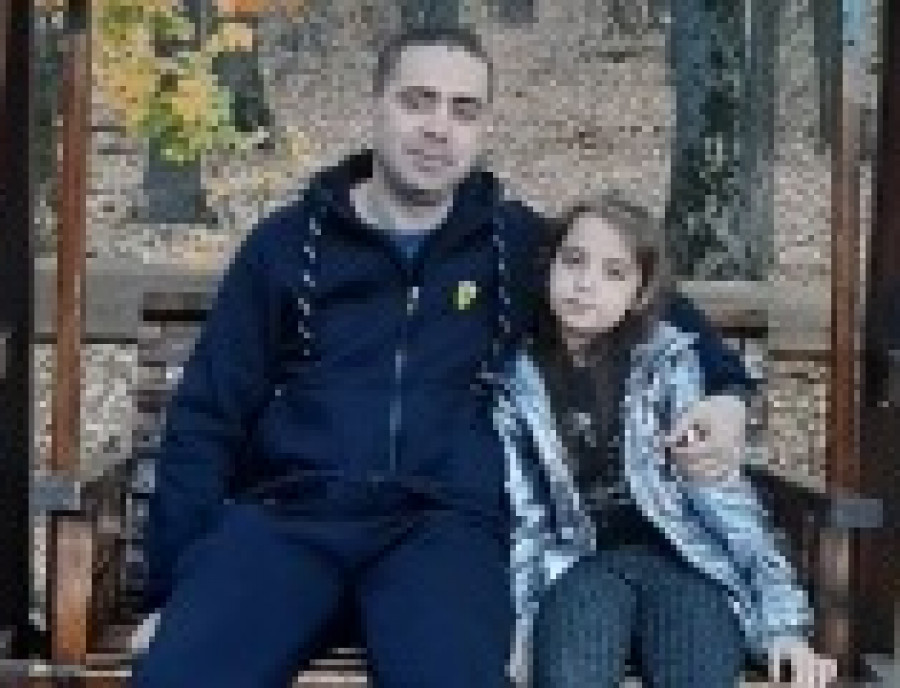 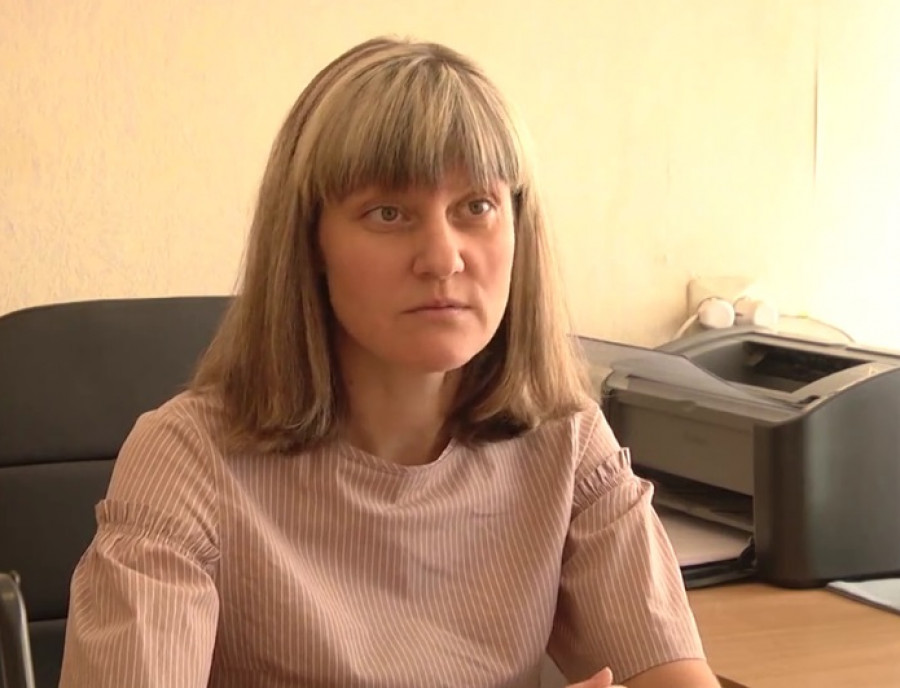 Material added to your library
"We left to sound of the bullets and bombs"
Oksana Fedorova
Gorlovka 2014, 2020