1 2
Tell a story
Go to all stories
Anna Voloshko

"My son had to grow up quickly"

After the death of my husband, I bring up two young children by myself. My salary of a nurse is not sufficient even for the most necessary.

Kolya was four years old, and Yulia was only one-year-old when they lost their father. He became ill, he was diagnosed with SARS, but in fact it was a lethal meningitis. If there was no war, perhaps he would have been saved. But at that time it was impossible to do: there was a lack of medications in pharmacies, and the indeed time was lost.

For a long time, I did not tell the children about the death of their father, I was afraid to hurt them. But when I saw that the eldest son was waiting for dad all day, I had to say ...

Our tragedy coincided with a large-scale shelling of Nikolaevka in January 2015. I spent days with children in a cold cellar. Only the most necessary things were taken with us - mattresses, food, toys.

Kolya had to quickly grow up, at the age of seven he was already helping me with the housework and was watching over his sister.

I work as a nurse in hospital; I can’t feed the children with my meager salary. 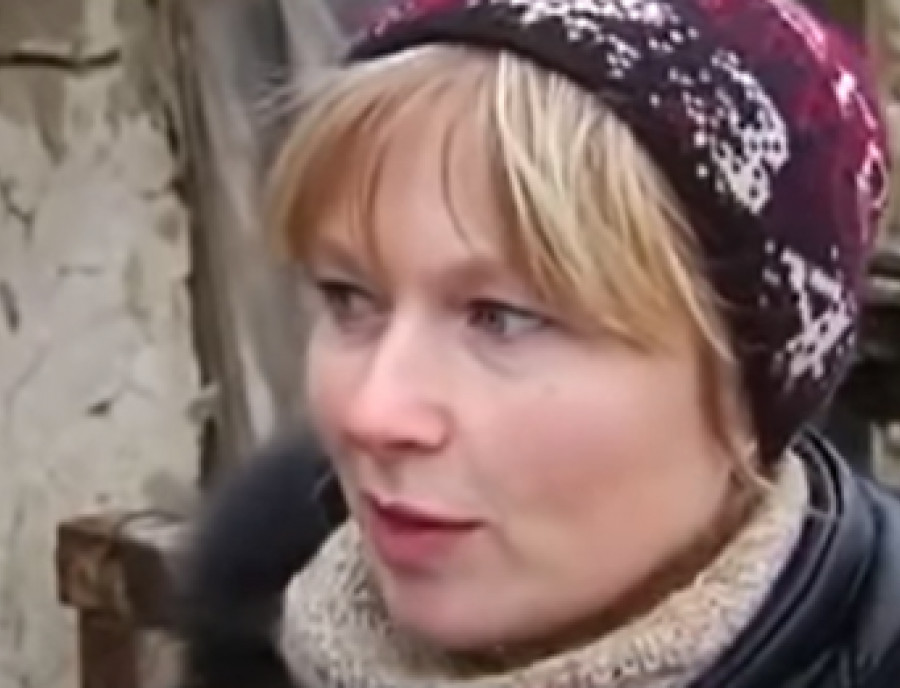 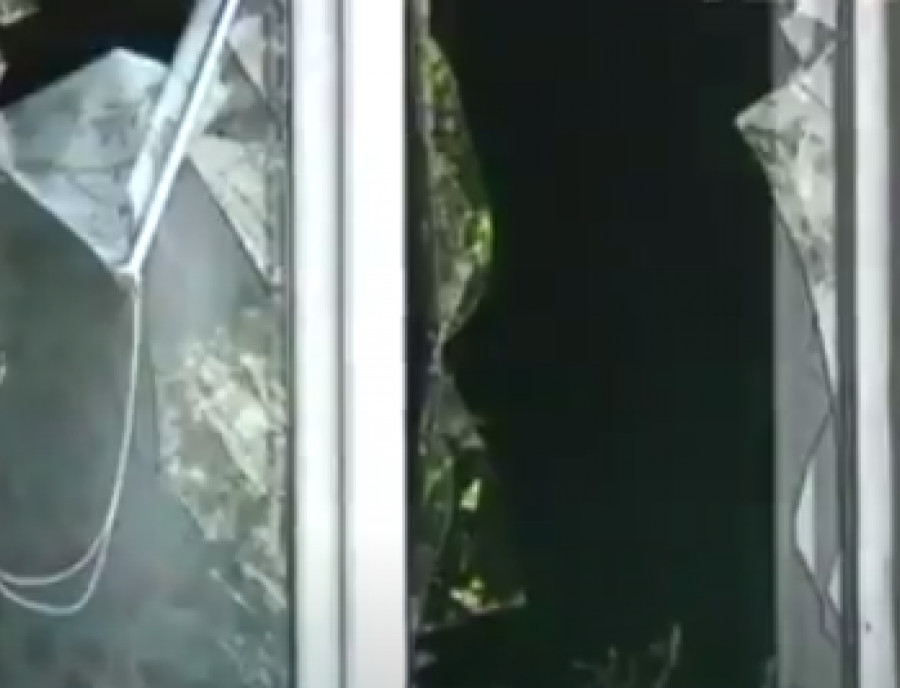 Material added to your library
"After the shelling, my daughter was hysterical for several times"
Nina Ivanivna Shian
Nikolaevka 2014, 2015 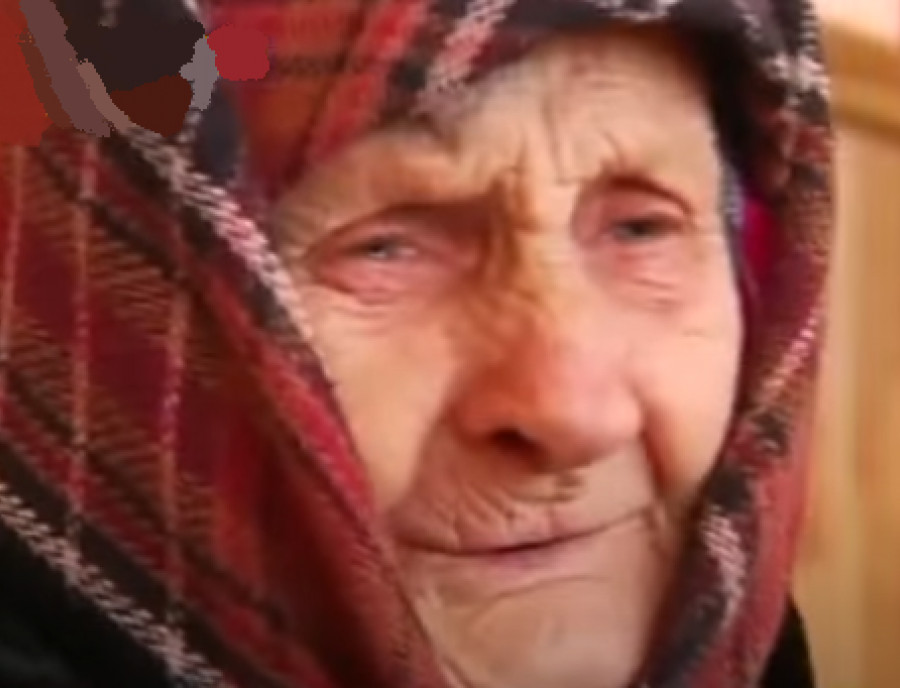