1 2
Tell a story
Go to all stories
views: 50
Lyudmila Kuzminova 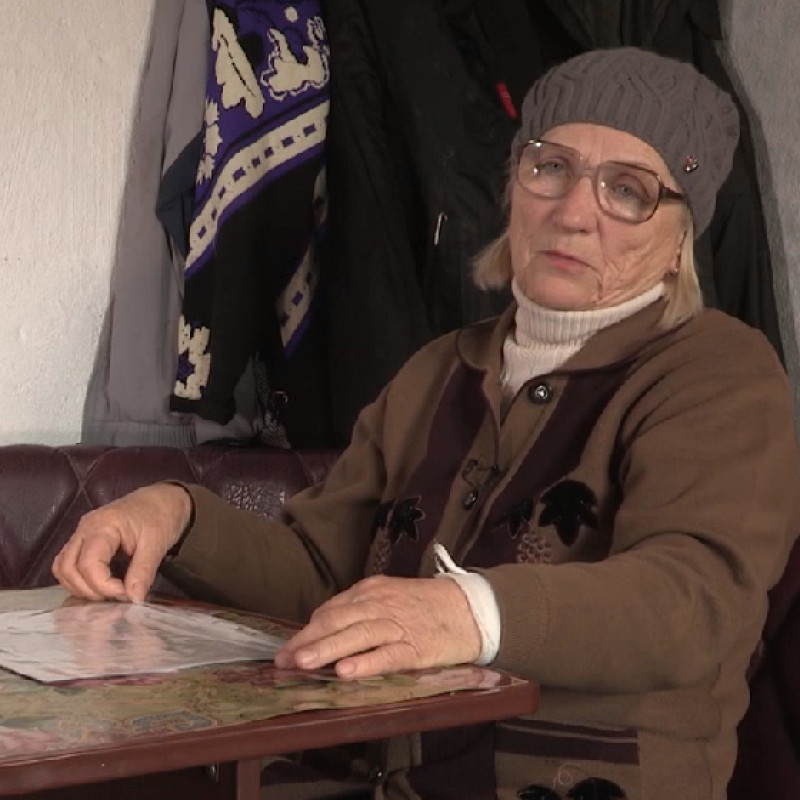 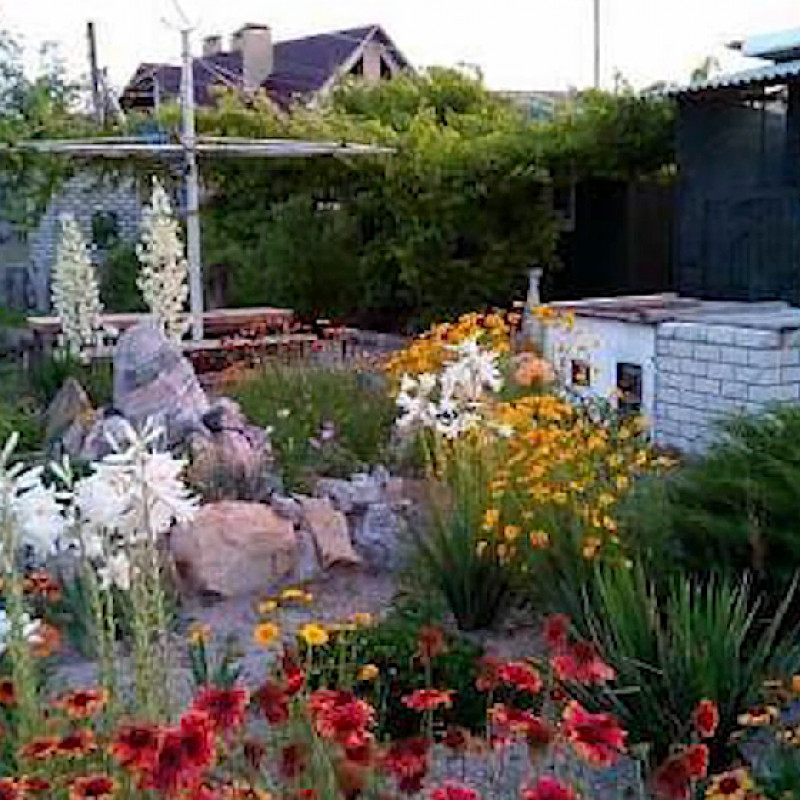 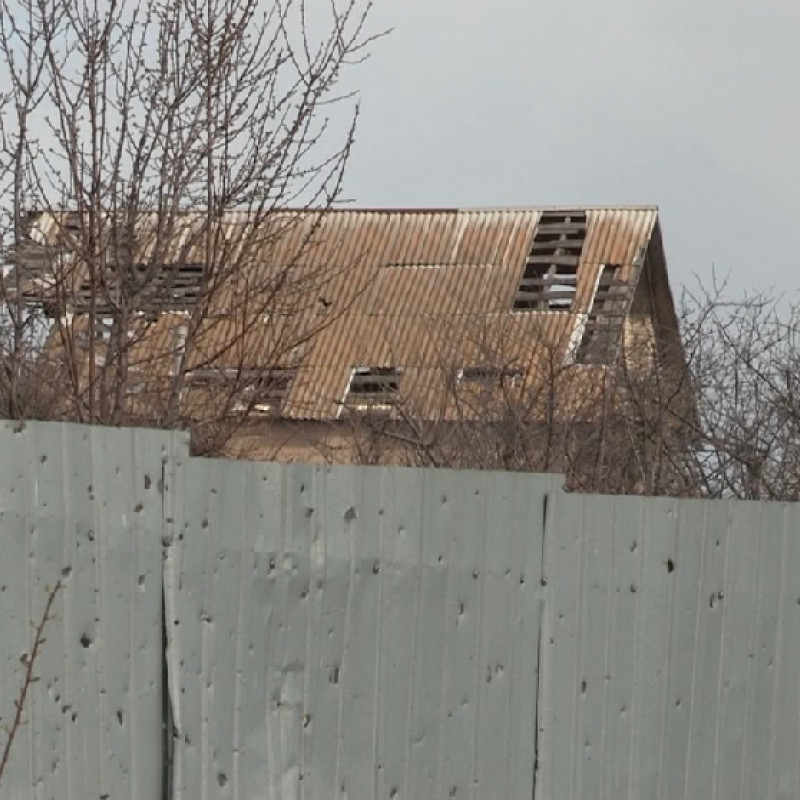 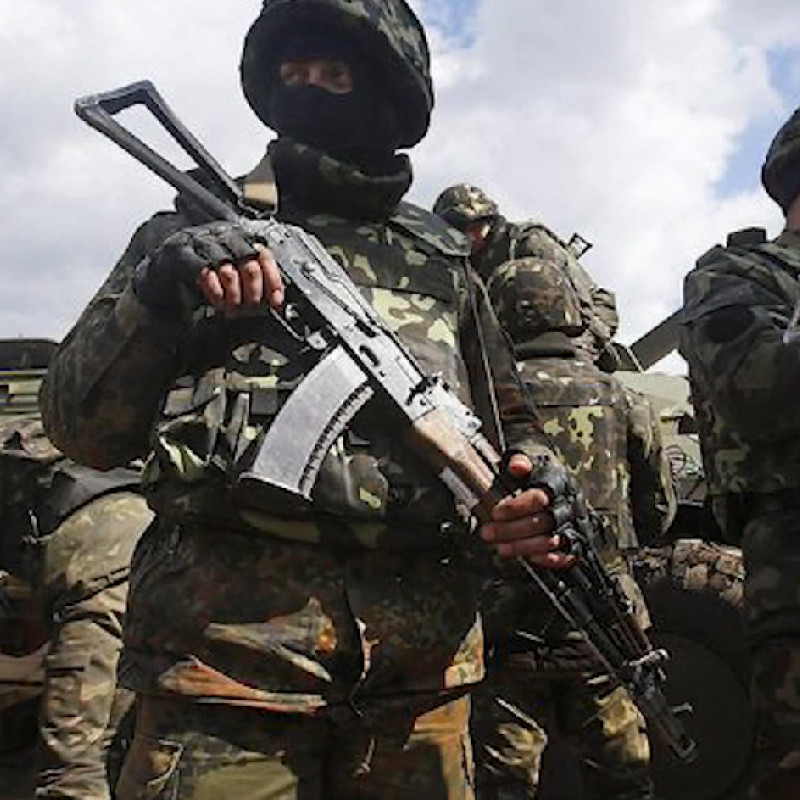 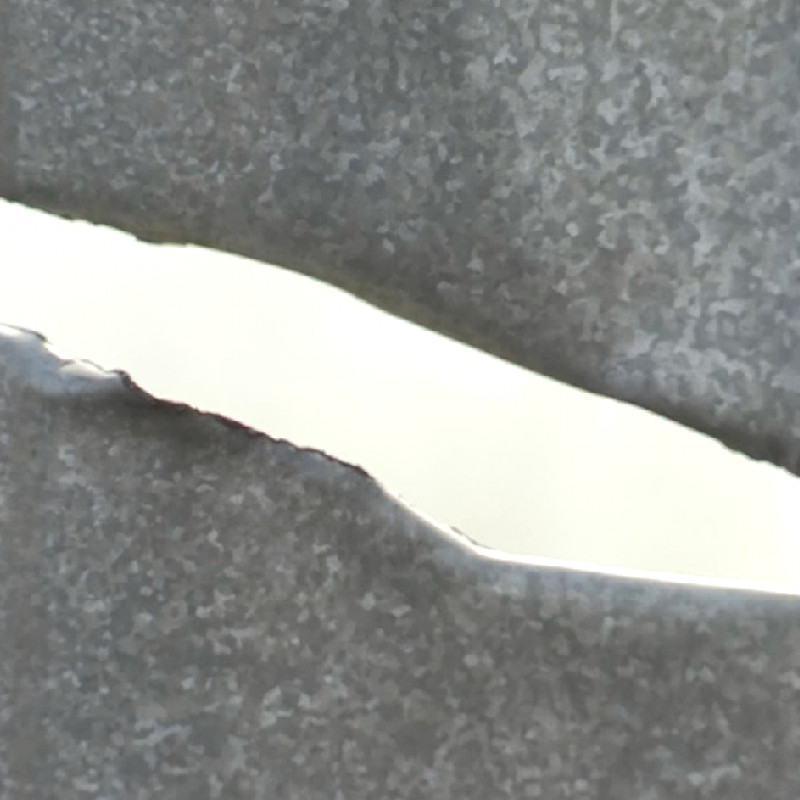 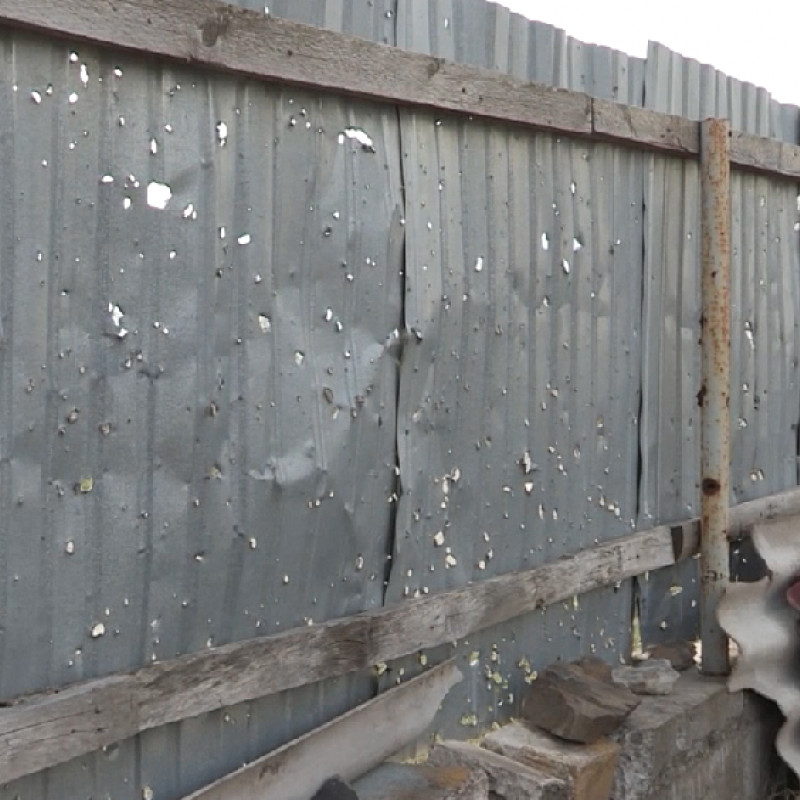 “Born during one war, and now I had to become a grandmother in war”

This is our only home. There was a wasteland here. I planted a garden. I said: “If there is paradise on earth, then here it is! " And the war fell on our heads, like a lightning from blue sky.

We rented a house at a relative in Mariupol. While we wandered around the apartments there, we lost half of our good. In general, I realized that all this was not so important for a person, for life! This rubbish is all! Important are the home, family and health.

Such a good garden of apple trees, pears, apricots, peaches, just planted. There were a lot of tulips, other flowers. In summer time, we had a beauty here.

Units of Ukrainian army came here. We were friends with them. They were from Mykolayiv region, Poltava. Good guys, like sons. We tried not to raise issues of politics with them. And we understood each other well!

But we shouldn’t put ourselves to risk - and we left. We rented a house at a relative in Mariupol. While we wandered around the apartments there, we lost half of our good. In general, I realized that all this was not so important for a person, for life! This rubbish is all! Important are the home, family and health.

I began to have problems with health. A trouble came. My husband had an attack. In Mariupol [it happened], right on the street, sometime in 2016 - 2017 and infarcts a stroke at the same time. And a month later we were allowed to do another surgery on adenoma. In general, everything worked out well. From the beginning, speech did not work well, but memory was preserved.

For everything a big thank you, to fund of Rinat Akhmetov! They helped a lot. This aid worked efficiently, well organized. They required no documents other than a passport and a tax code. Quickly performed the distribution of products. And the products were good. I do not know; how would we have done without the help of the Foundation. Many thanks to all who was involved in this aid.

We dream about peace by any means, as soon as possible. Because, I don’t know, I don’t have much [time of life] I still have, but I would like to ...

I was born during the war, I survived, and again in my old age, almost before my death I became a grandmother in the war!

I have no hope, but I wish, I want peace. The life leaves, but the peace does not come in any way. So long-awaited, suffered... 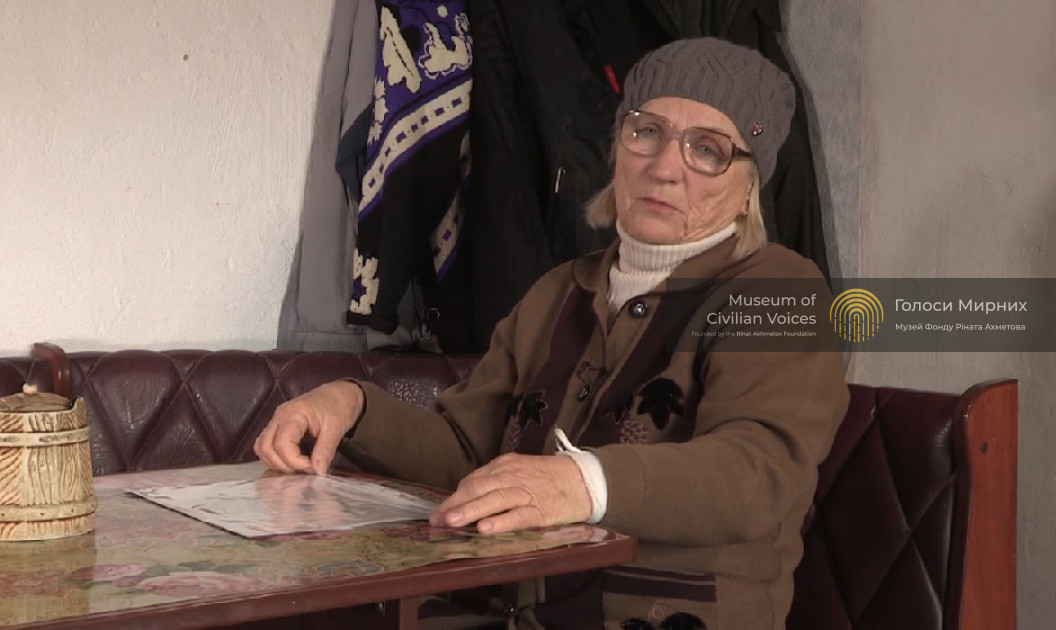 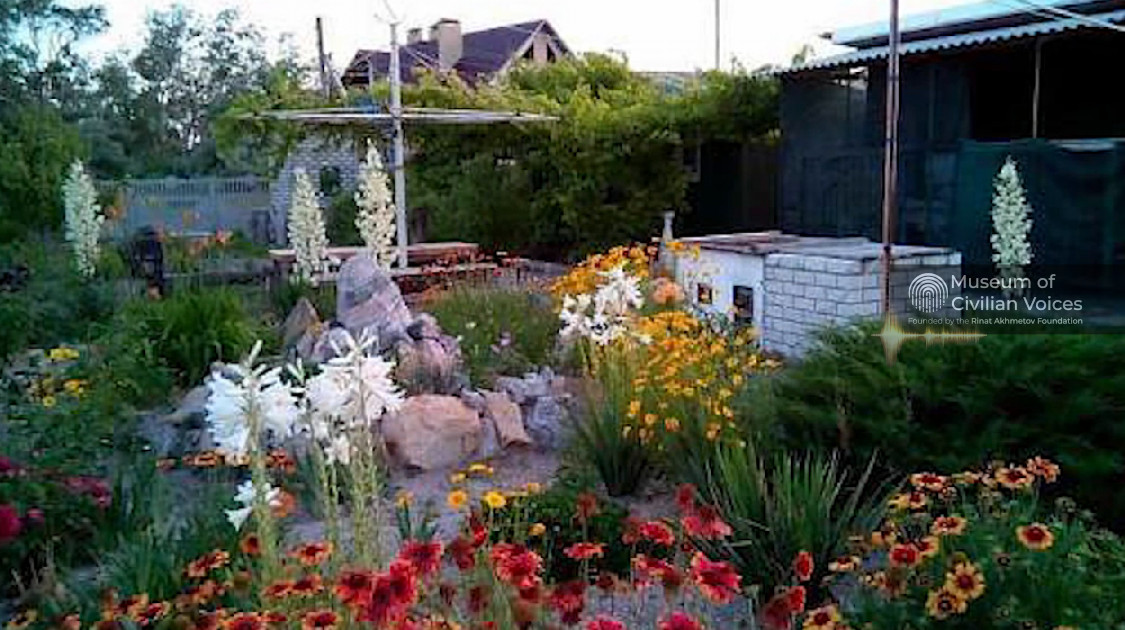 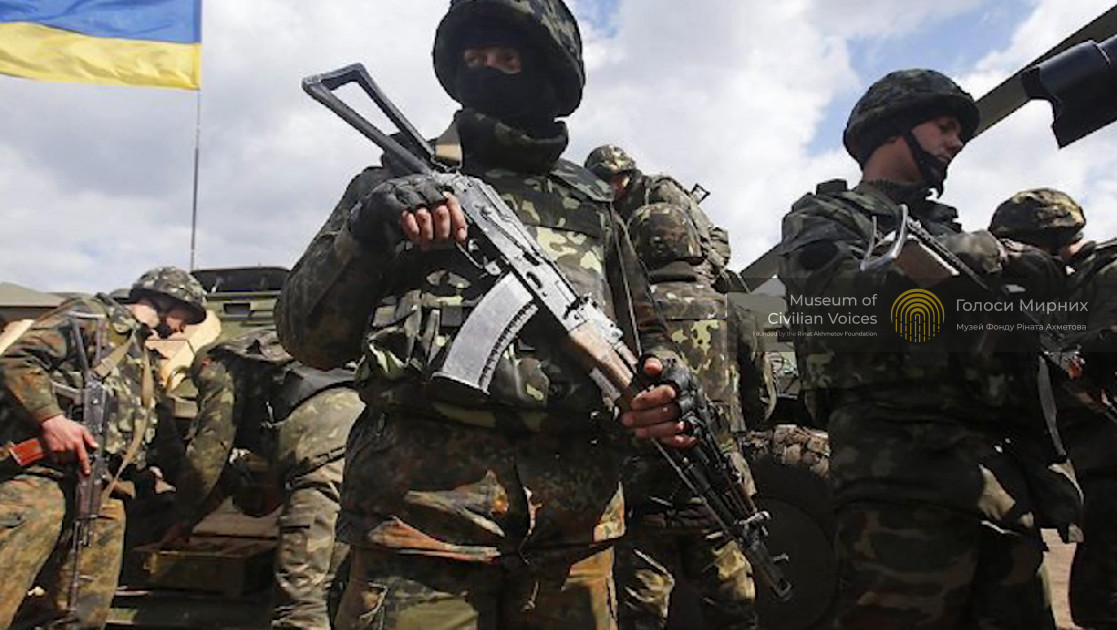 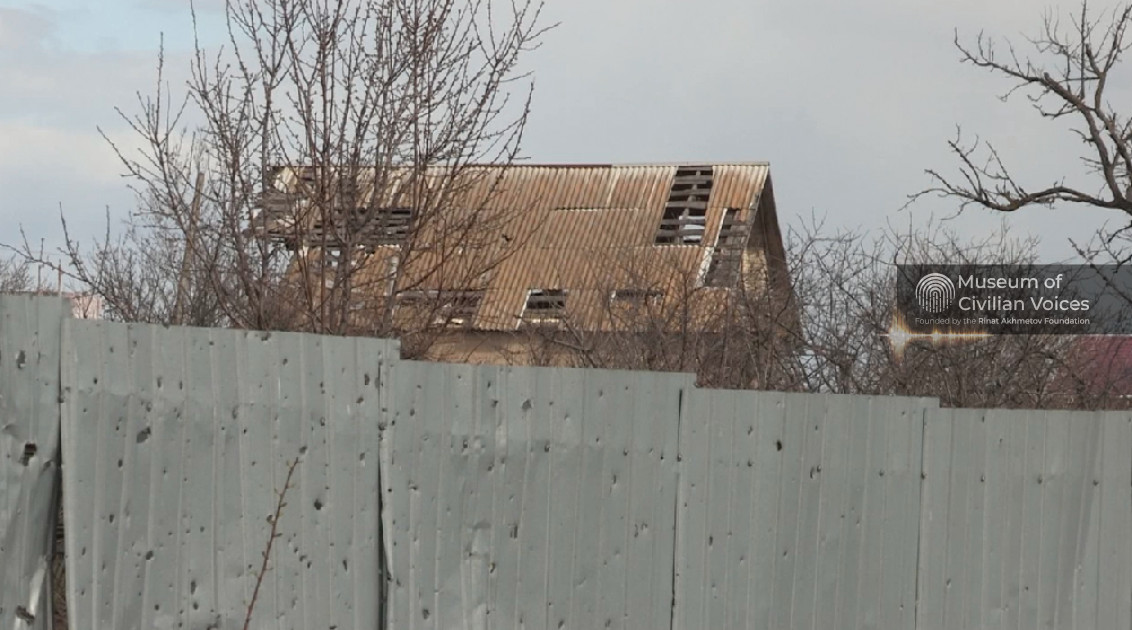 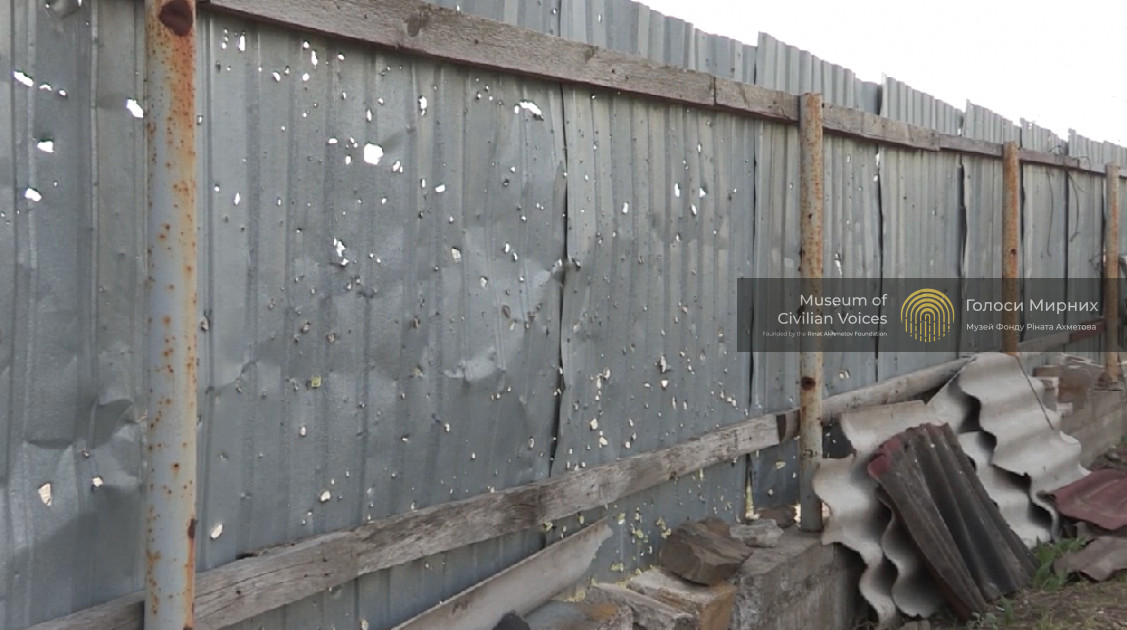 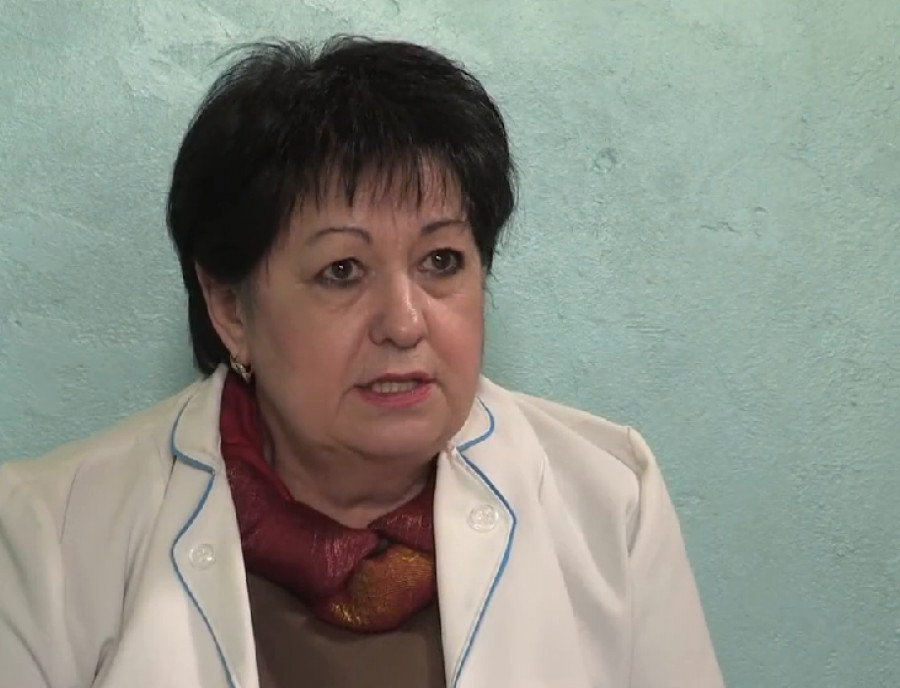 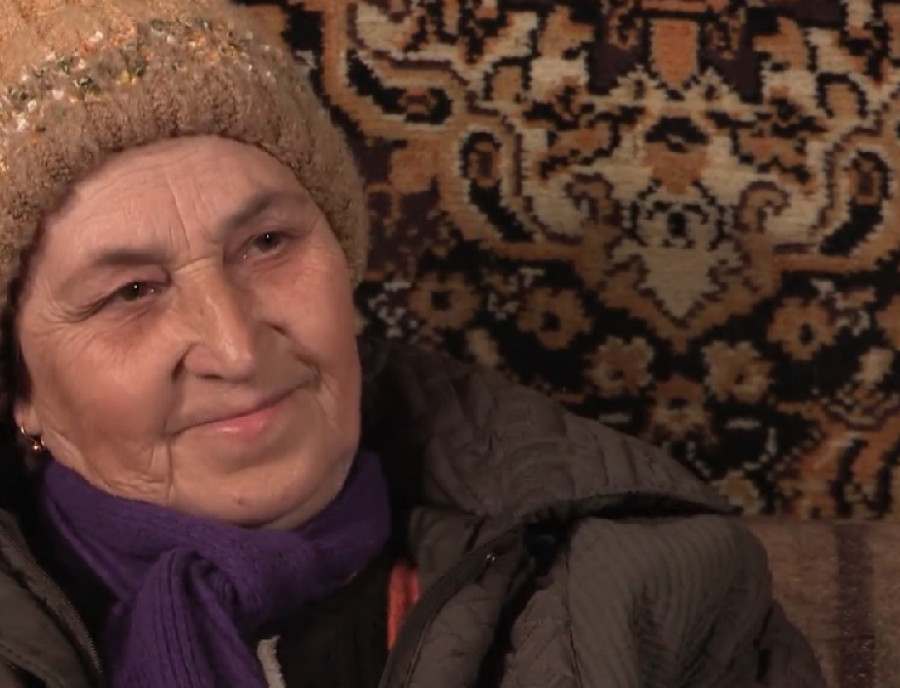 Material added to your library
"Nobody helped us, nobody. The only person in the world"
Lyubov Pikunova
Berdyanskoe 2015