1 2
Tell a story
Go to all stories
Marina Marchenko

«An Australian artist depicted the face of war – my face»

Our house is the most wrecked in Avdiivka. Locals call it «colorhouse» because of the contrasting, multi-colored facade. Recently, a drawing appeared on the wall - an Australian artist depicted the face of war – my face.

I am a teacher of Ukrainian literature; I work at the local school. I am 73 years old, but I take on any teaching job, I teach children at home. My husband needs money for a complicated surgery. After being wounded, he cannot walk.

On November 10, 2014, people stood in our yard, in line and took water. My husband was in the same line. At that time, shells began to fly. First, they got into the «colorhouse», then into the yard, into the wasteland, where there were many people. There were many wounded and killed. I rushed to help a few minutes later and was shocked by what I saw. Wasteland she looked, like a mass grave.

My husband was wounded, he raised his hand up so that he would not be considered dead and taken to the morgue. Now my husband is in Dnepropetrovsk, preparing for the next surgery. 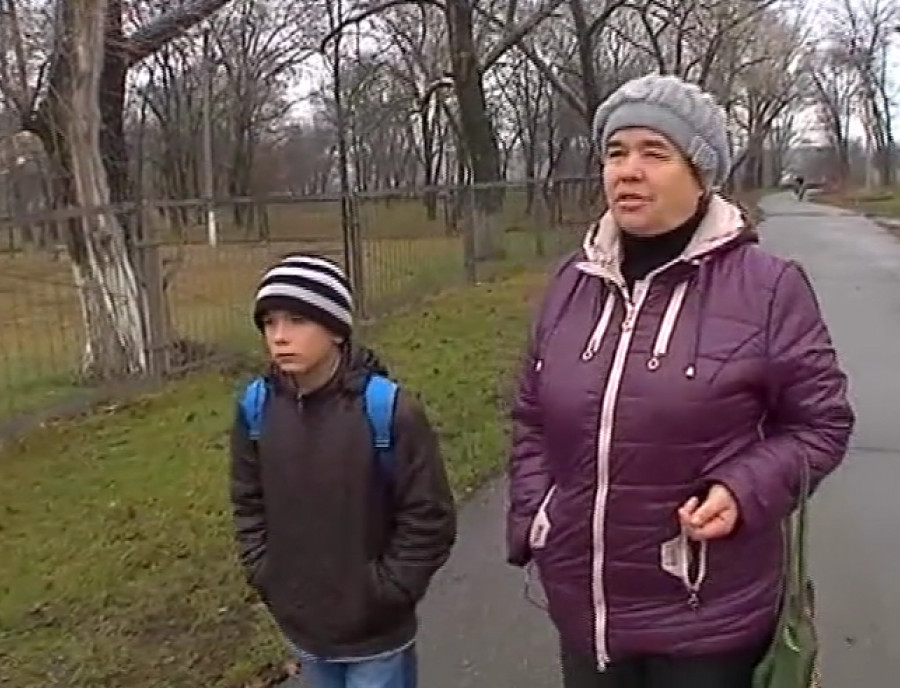 Material added to your library
"Grandma, I was hurt"
Valentyna Litvinova and Sasha Sychevyi
Avdeevka 2016 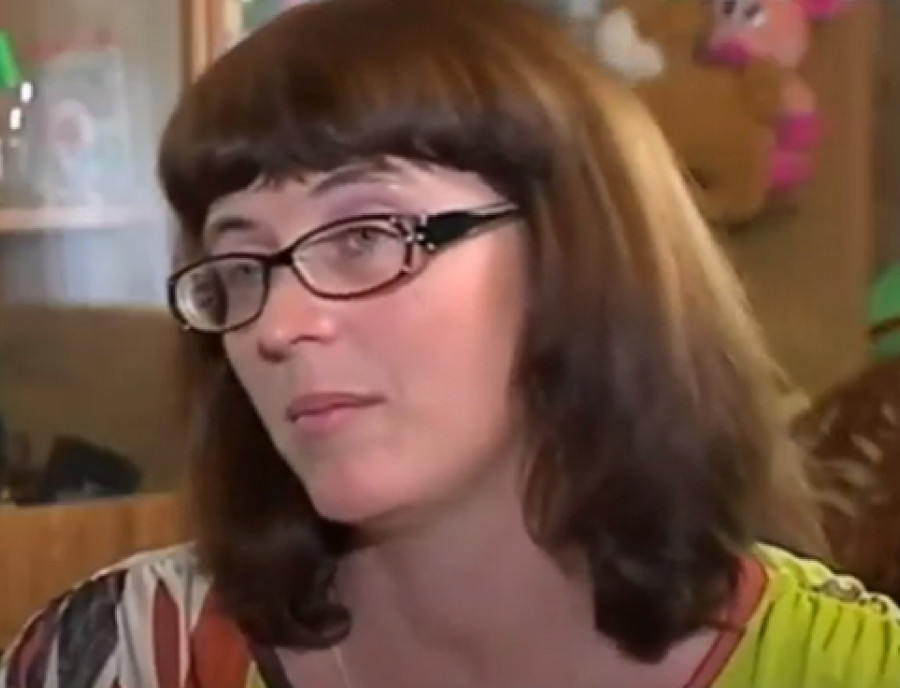 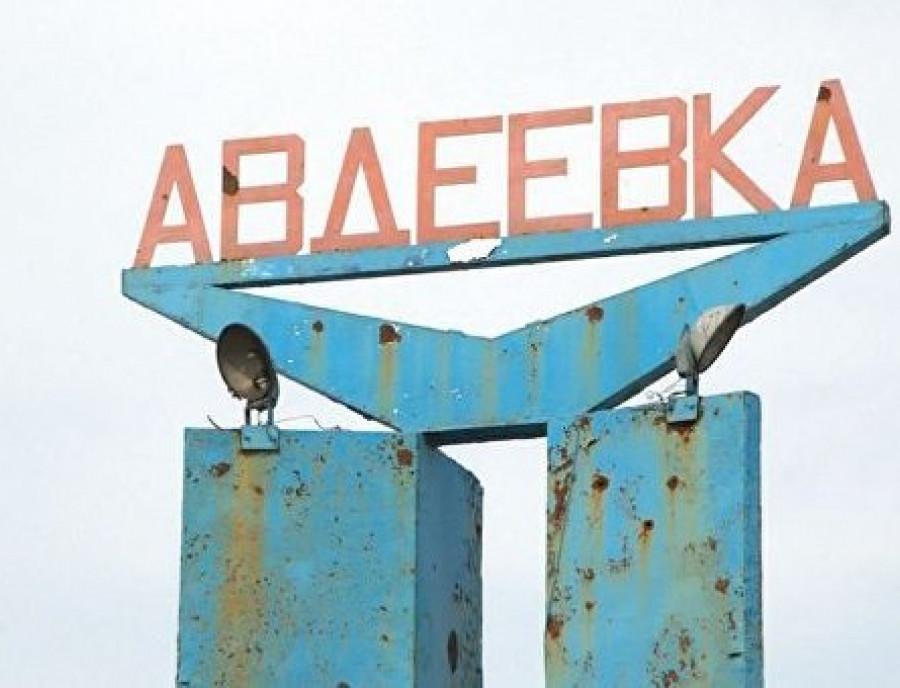