1 2
Tell a story
Go to all stories
Oksana Ivannikova

My son, 10-year-old Dima, has cerebral palsy. He doesn't walk, doesn't talk, and can't eat on his own. Last time he was in intensive care, because the cramp did not go away even after the anticonvulsant injections.

We have accepted the illness of our eldest son. But the real blow for us was the diagnosis of the younger son -epileptic syndrome. I never thought that I would have problems with other children after the birth of my first ill child.

Children’s attacks have worsened due to constant shelling. We don't have a single whole house in Talakovka. They tried to leave, but had to return – the eldest could not live in that climate, he began to suffocate.

The only income in our family is social payments and almost all of it is spent on medicines. We have already sold everything, even the farm. 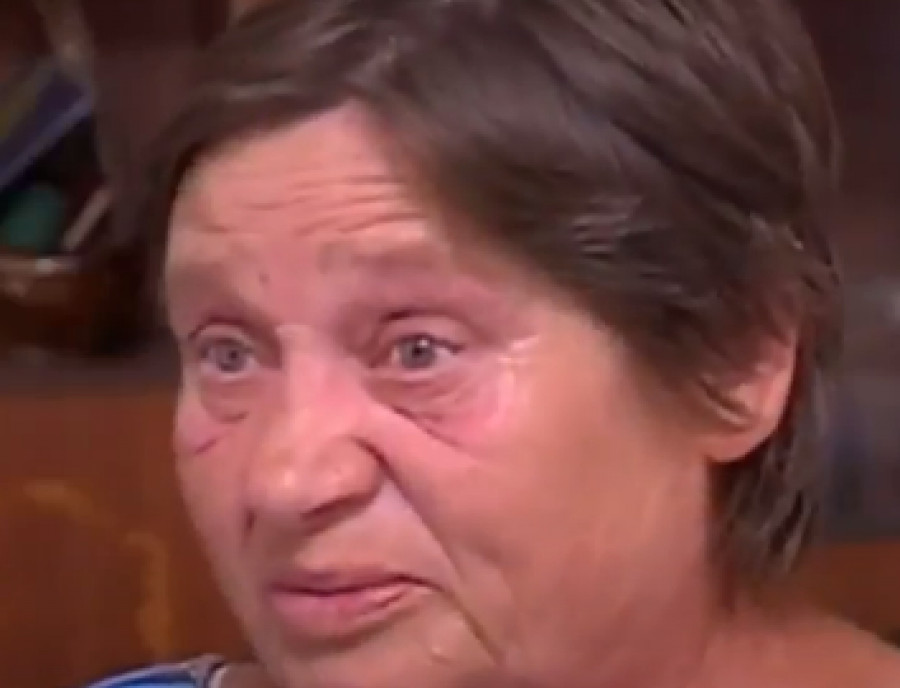 Material added to your library
"It is very difficult for us; we have no money, nothing"
Valentina Kislova
Talakivka 2017 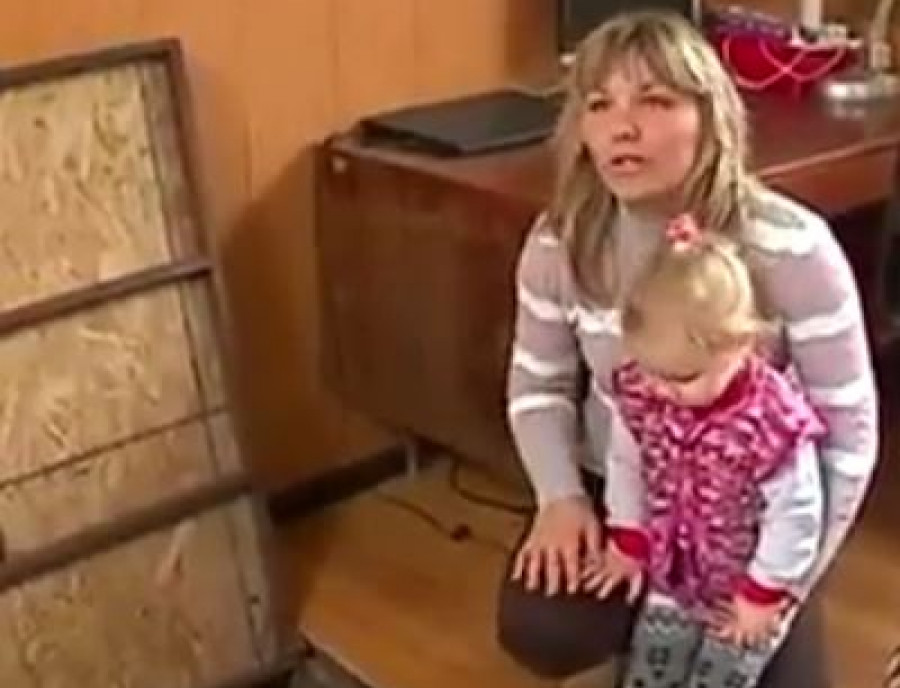 Material added to your library
"I was pregnant then; I climbed into the basement when the shelling began"
Irina Draga
Talakivka 2015, 2017 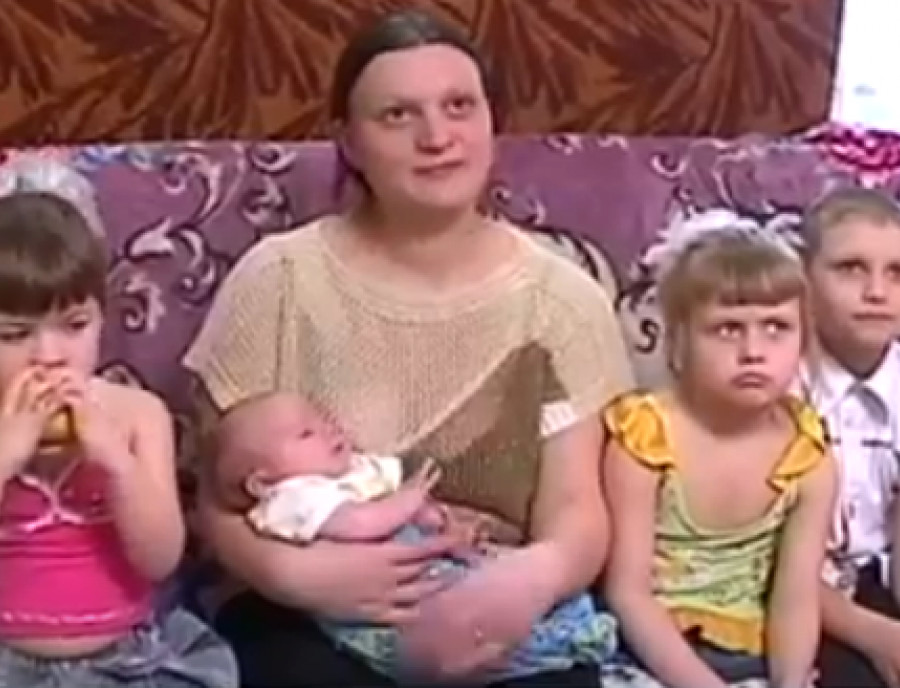 Material added to your library
"Kids say they got used to explosions. And they calm down the mother"
Olena Kalinichenko
Talakivka 2017