1 2
Tell a story
Go to all stories
Valentyna Pokushalova

"Warn everyone that war is coming"

I was born in the village of Chernenko. I live here alone. My husband died in 2012. Son lives separate from me. When the armed hostilities started,  Chairman of the Village Council, Shapkin, called me, "Warn everyone that war is coming. The military men are already here."

"At first I hid under the bed. Then I quit"

I went along the village and told everyone that we need to hide somewhere if they start bombing.

I was running from the end of the village and was nearly home when I saw air-crafts in the sky. Seven air-crafts flew over my garden and my house. I remember thinking at that moment that my house was probably destroyed.

I fell on the road and thought, "What on earth should I do?" Terrible humming sounds were  striking upon and something red was being thrown around. They flew over the village and flew into the steppe.

I came home, went to the field and wondered what those red things were. They looked like toys. However, picking them up was dangerous. We were all cautioned  not to  touch them since they it might explode!

Things settled a bit for two days, and then shooting attacks started again. It was scary. Shells would fly past the yard towards the river. The houses were raving about. You couldn't even lie on the bed – that's how the beds shook! It was awful! It was so dreadful that I can't even describe it.

I lay down on the floor and hid under the bed. Then I quit. I thought that if a shell would fall, it would still kill me.

So I stood between in the doorway. I wished that if it went through the window, I would stay alive.

Standing alone,  I was so scared. I did not know where to go or what to do. I lay down and heard a crash. I thought that it was the dishes,  probably falling from the sideboard. But those were not dishes, but windows shattering. Three windows crashed. Then the wall and  the roof of the house were hit. The basement was broken, as well as the kitchen.

"My granddaughter was killed – shrapnel hit her head"

She lived in the village of Kominternovo. It was under heavy attacks. She just came out – a shell exploded, and fragments flew across the yard. Two of them hit the head at once. Her father — my son— rushed there there straight away, but she was already dead. How can parents get through this? It's horrible!

We deeply appreciate all the support Rinat Akhmetov provide. We wish him and his family excellent health for all the good deeds that he did. He did so much! We received food products every month. We were given cereals, as well as other necessary products. Everything he could possibly do, he did. We don't have any shops here.

We appreciate his support greatly. I don't know such a person anymore, it is so rare. He is one of a kind. He supported all Donetsk Oblast. Both little and old residents received his aid. People managed to survive only by means of his assistance. The most important thing is that he never forgets us.

We believe that the war will end sometime. That those beautiful blooming days will come again, and we will live again. And that our grandchildren, children will enjoy and joys of life. We wish that life will be as it was before. 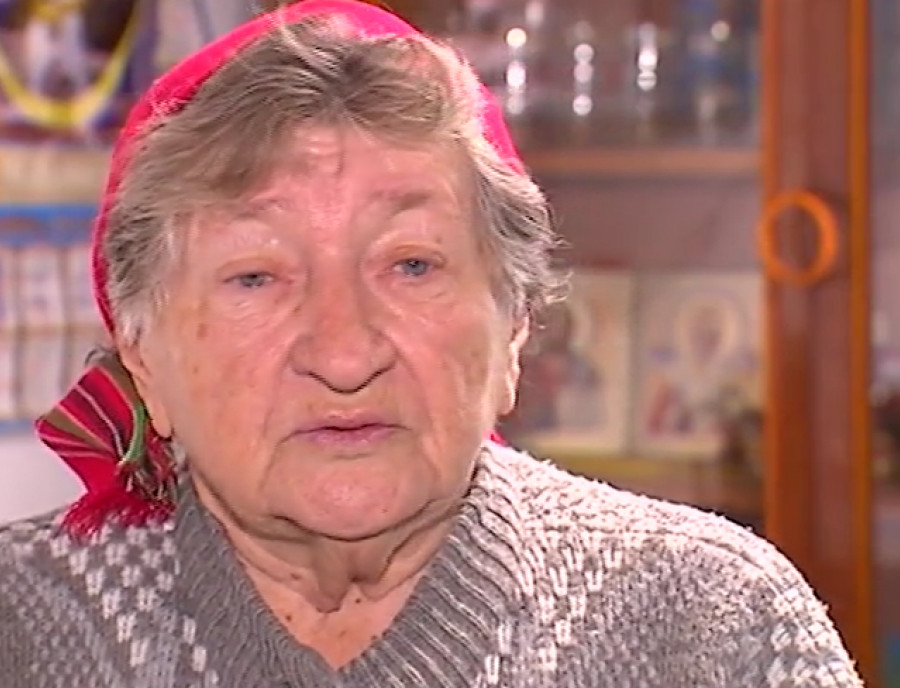 Material added to your library
‘God forbid you ever learn what it is like when Grad hits’
Tamara Baibara
Chernenko 2014, 2017 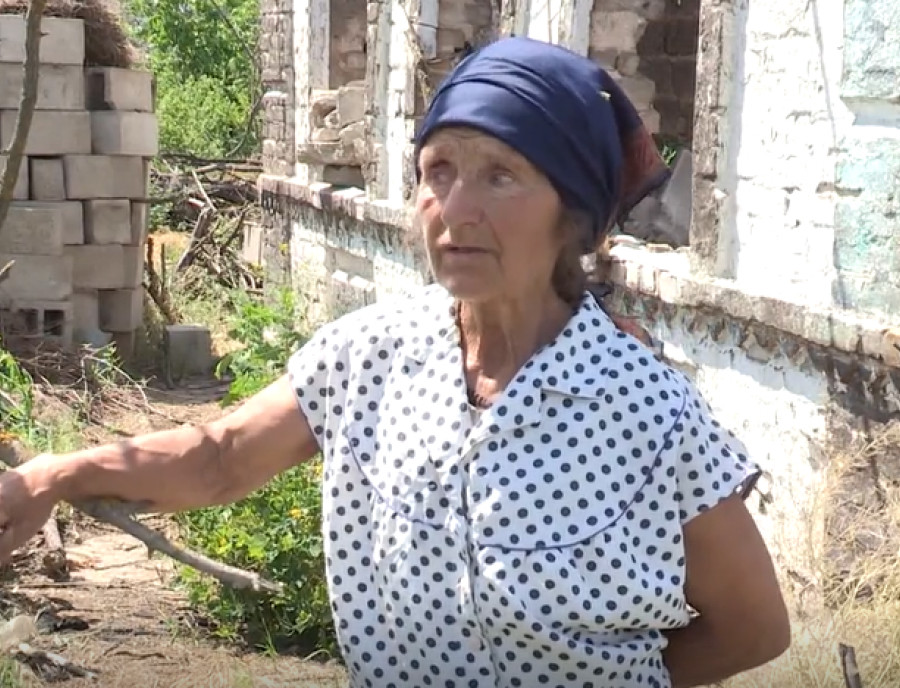 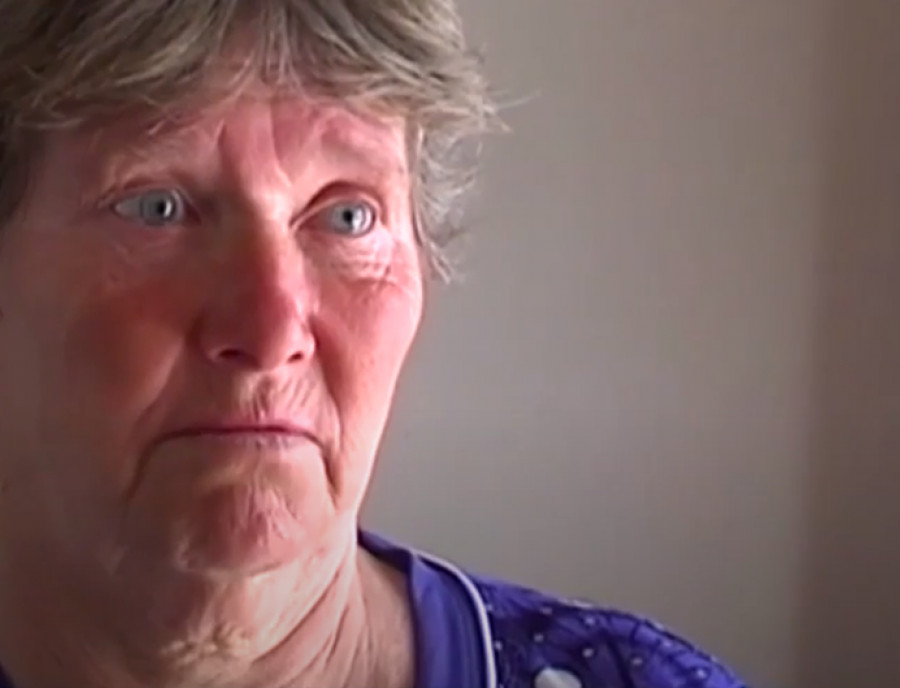 Material added to your library
"We have nowhere to run, the only hope is peace"
Nina Pugacheva
Chernenko 2015