1 2
Tell a story
Go to all stories
Victoria Berezhnaya

"After the shelling, the children put on crosses”

We live on the very edge of the town. In February, in time of a terrible shelling, there was a direct hit in the cellar. If we were in this cellar, what could happen to us?

Such a hit would destroy the whole house, but the summer kitchen took the impact of it. The explosion wave knocked out a window in the children's bedroom, twin daughters - Nastya and Katya - miraculously were not injured.

Children that day put crosses on their necks. Even now, they have this fear, after the last shelling they are afraid to sleep in their room.

Husband repeatedly led us out of shelling, he is a former Afghan combatant. But a few months ago a disaster happened to him: he worked as a lineman on the railway tracks, he was hurrying home, and a locomotive hit him. The leg was amputated. Then in August had a stroke.

The sole income of our family is the spouse's disability pension. It’s very hard for us. But we must live and survive further. There is no employment in the village, transport runs only three times a week. We have to leave this place. But where can we go? 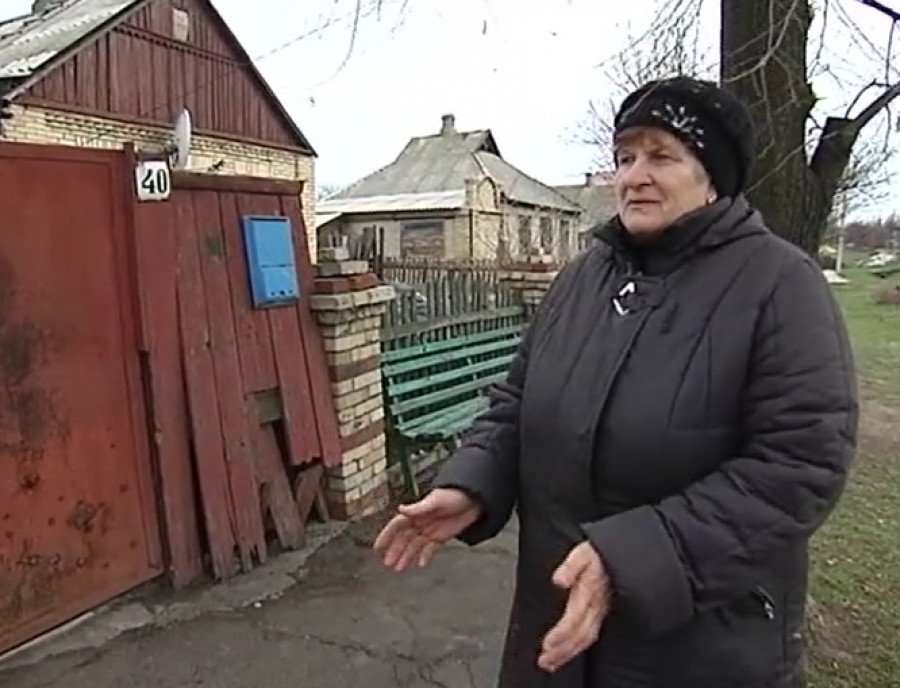 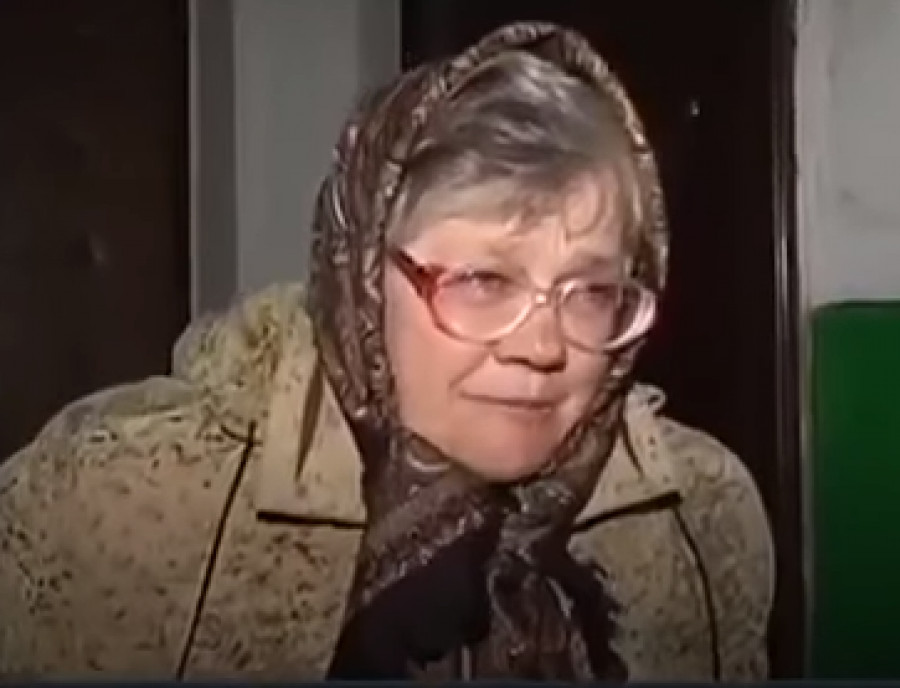 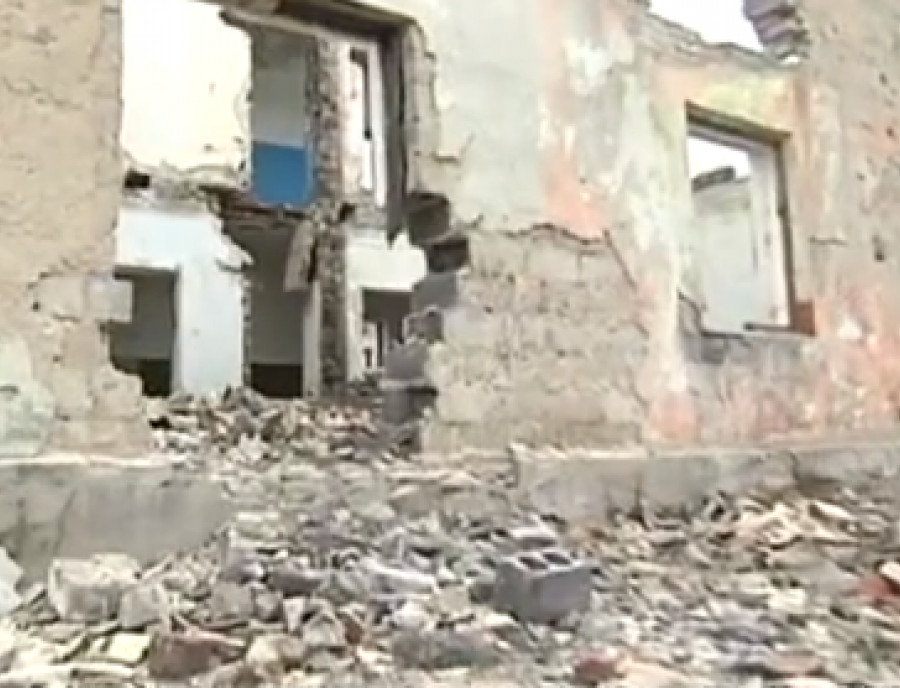