1 2
Tell a story
Go to all stories
Nataliia Nesterets

"Only memories of a happy pre-war life remain"

Certificates and medals on the wall remind us of our children, their sporting achievements in boxing, kickboxing, and athletics. These are memories of a happy pre-war life. For three years now, I have been separated from my older children by war.

I have ten children and four grandchildren. Two sons settled in Donetsk during peacetime, and a daughter lived in Yasynovata. We're separated, we can't see each other when we want to.

I haven't seen them in a year and a half. The only contact with them is by phone. But it doesn't make me feel any better. I often hear bad news, for example, my son was driving from work and came under fire near the Putilovsky bus station. He was shot in the trachea, collarbone.

I live with my younger children near Toretsk. In our village, most of the population was left without work. We have a lot of railway workers, and at one point they lost all this, they were on the verge of starvation. 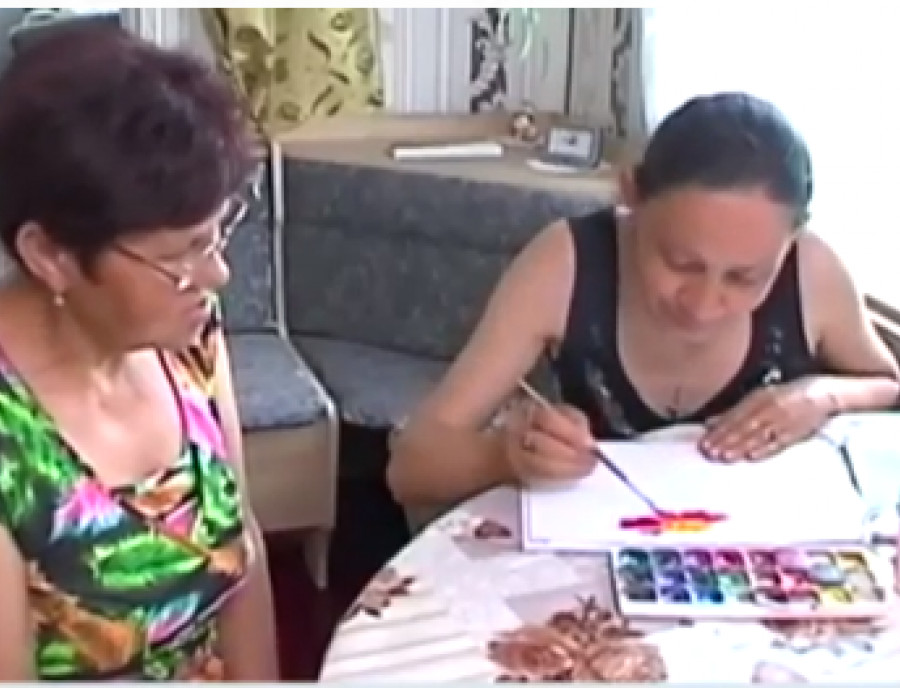