1 2
Tell a story
Go to all stories
views: 55
Elena Belinskaya 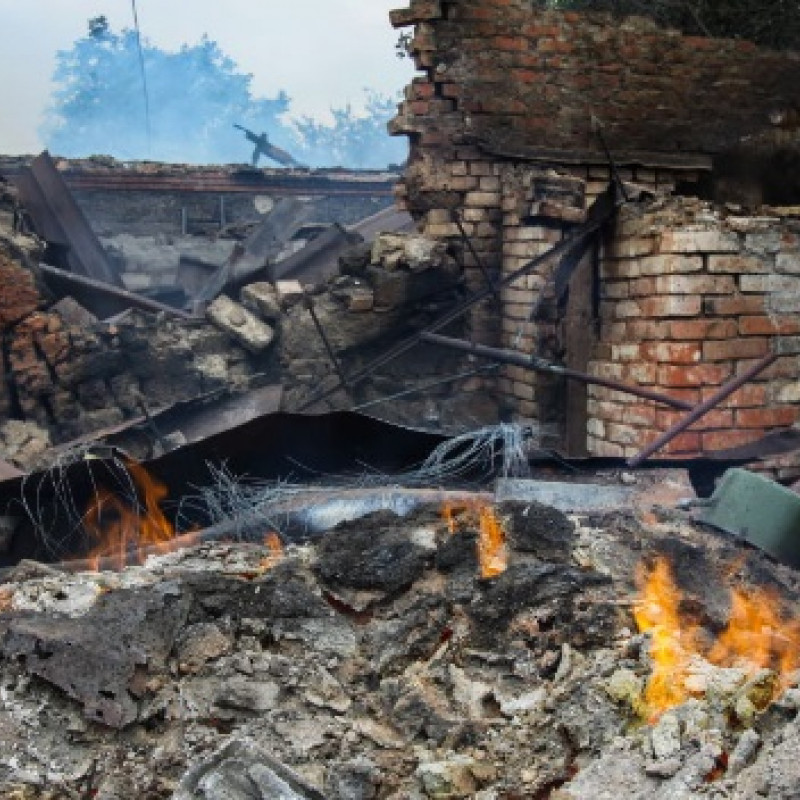 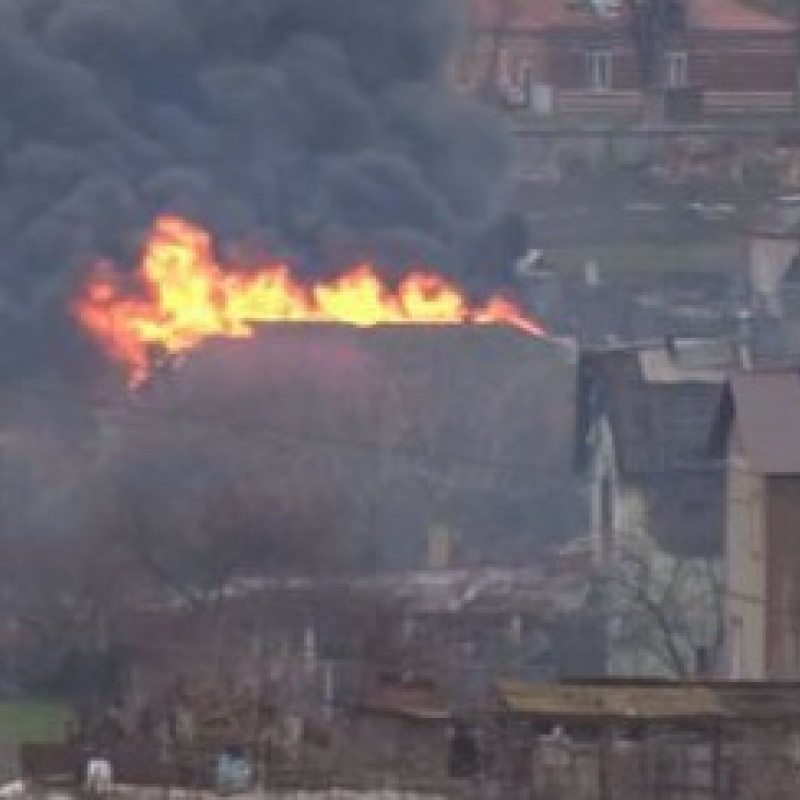 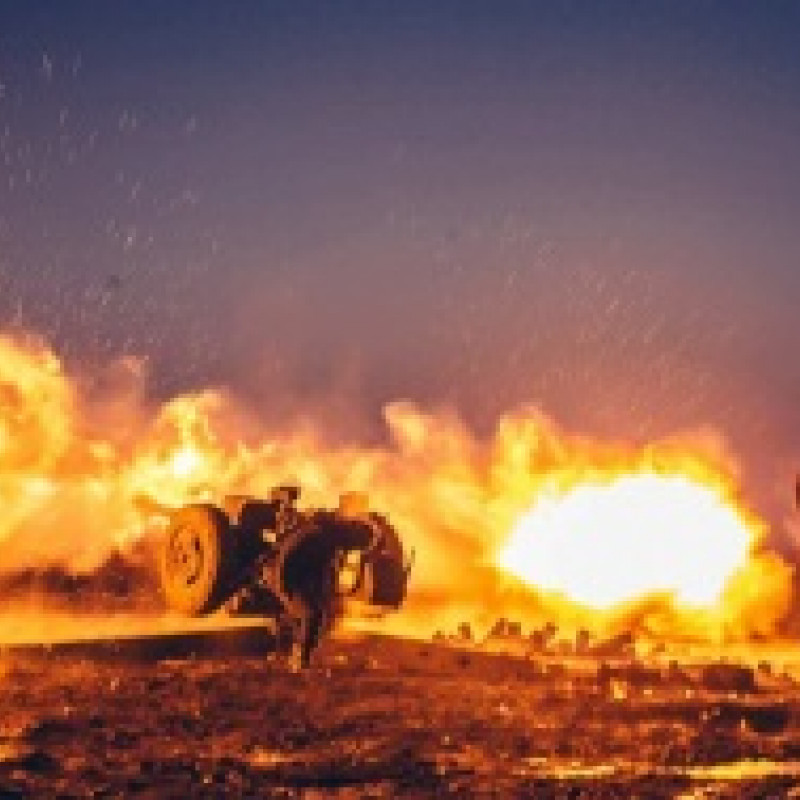 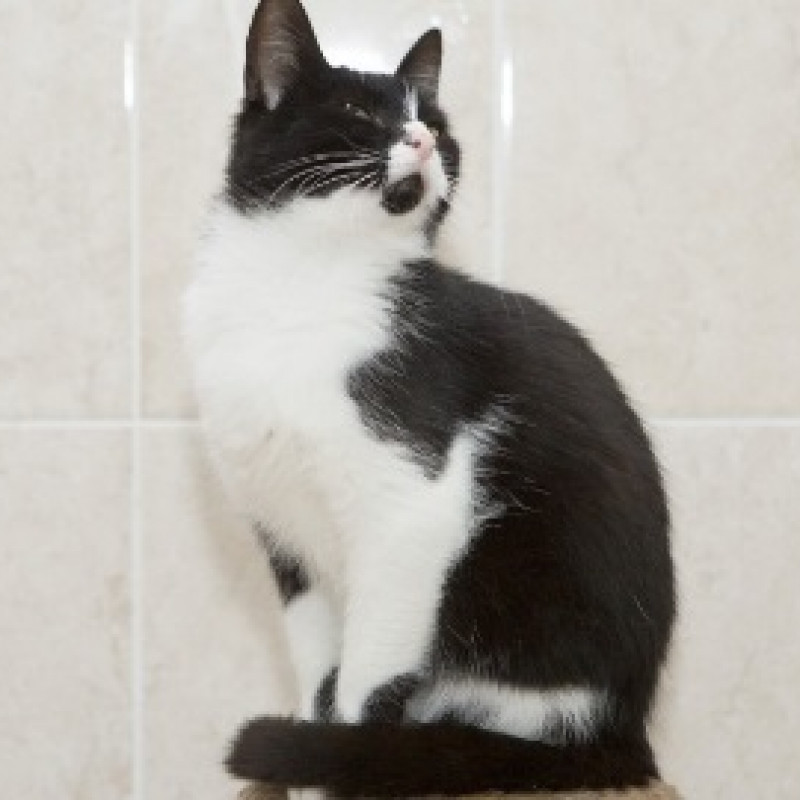 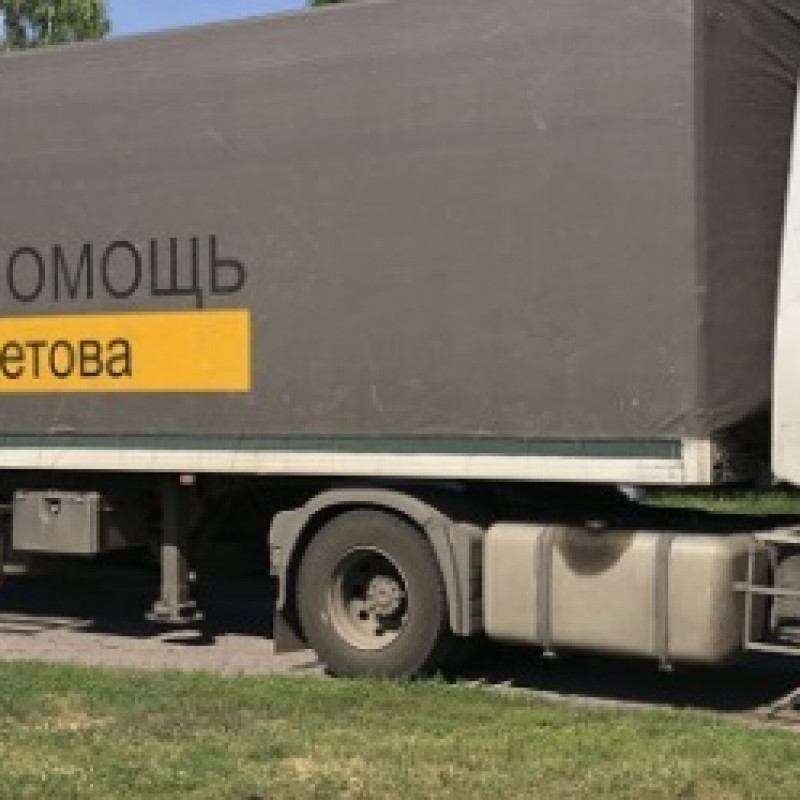 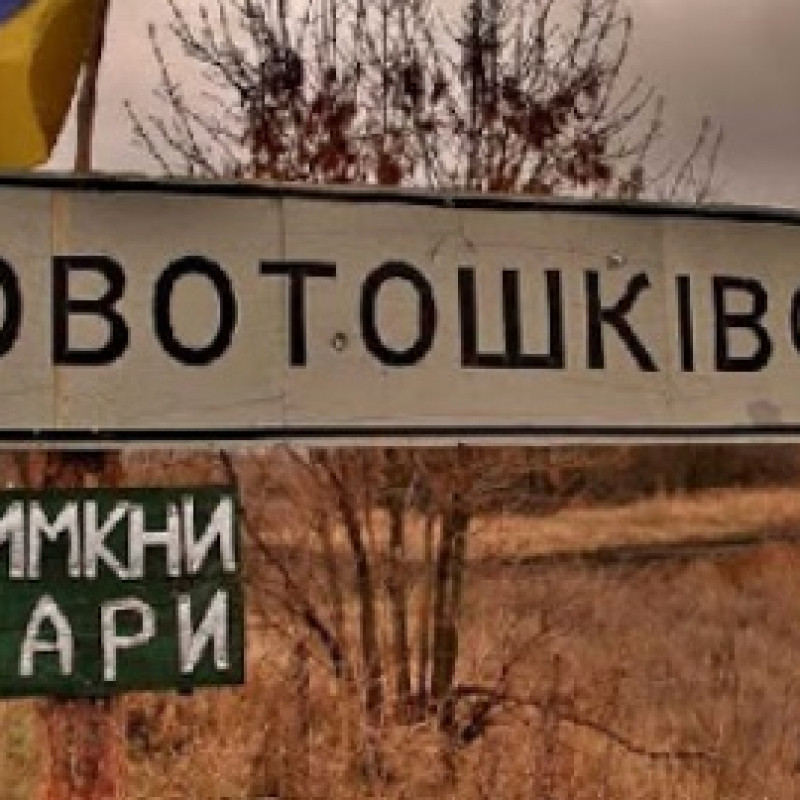 "We determined the danger of shelling by our cat Masa"

She lived through some terrible days. My heart prompted - and by a miracle I saved my mother from wounds. She remembers how they hid in basements and determined the danger of shelling by the behavior of their cat.

All these three years have been the most terrible ones in my life and to this day, but not even because of shelling, but because the fact that for three years now we have been left without work.

The most frightening day

I don't even know how to start. All these three years have been the most terrible ones in my life and to this day, but not even because of shelling, but because the fact that for three years now we have been left without work.

"With my heart as I felt, I called my mother to me"

Before the shelling of the village began, we were (I was) a little prepared, since for almost six months we had heard the sounds near our village.

At that moment, when a “Grad” shell flew into the foundation of the neighboring house, I was in the room opposite to the one in which the windows flew out, corresponded with someone on the Internet, and our neighbors were already sitting in the basement.

As I felt it with my heart, I called my mother to me, she is 80 years old, and just in time. Glass shattered next to the chair where she had been sitting before. Of course, after that I had to go down to the basement. And two hours later they went to fix the windows.

"We sat in the basement with our neighbors, little children and old people."

From that day our military daily life began. Unsurprisingly, there was no electricity and water for a month and a half. In the basement we sat together with neighbors, little children and old people. People came from neighboring houses. Then many left.

We sat in the basements with candlelight, trying to go home whenever possible at night.

The danger could be identified by our domestic cat Mase. If she was hiding somewhere or ran to the bathroom, it meant that we also had to go down to the basement. If she behaved calmly during the shelling, then it meant no danger.

"I run with buckets, and it whistles over your head"

But what can I tell, this is something you would not wish the enemy. Early in the morning we tried to run into the well for the water, bring it to ourselves and the old people we knew. I run with buckets, it whistles over my head, but I have to run.

On February 1–2, 2015, we sat in the basement for 3.5 hours and counted how many shells flew in and exploded, and how many did not.

On February 15, 2015, during receiving humanitarian aid, shelling began, and we barely managed to reach the basement of a neighboring house. The blast almost blew the door out.

"The war united our people"

Can we remember all the moments now? Then there were 280 of us in the village, and the people were friendly, helped each other, cared about everyone. The war united our people.

I can't write about everything, and I don't want to remember everything. I want it all to end, I want to return to a peaceful life, so that everything would be as before - a peaceful life, work, so that the children were near. It just doesn't fit in my head how this can happen in the 21st century. I wish you peace and goodness! God bless you! 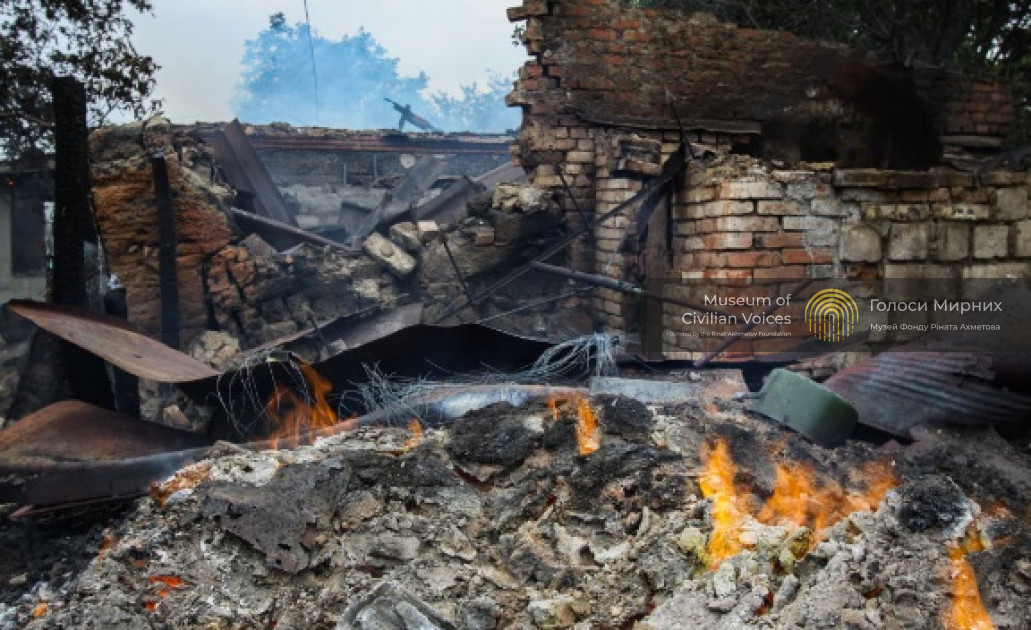 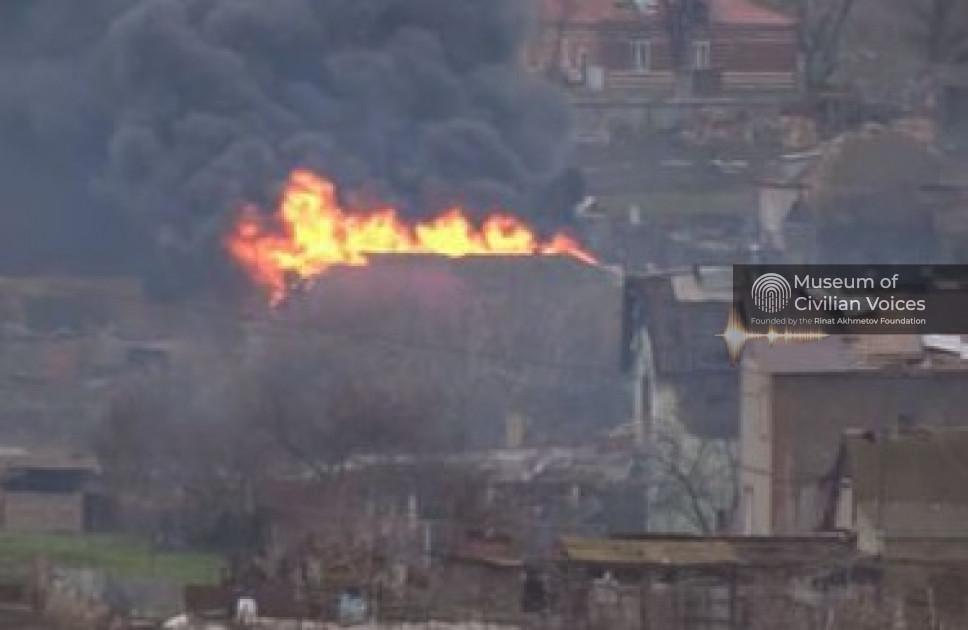 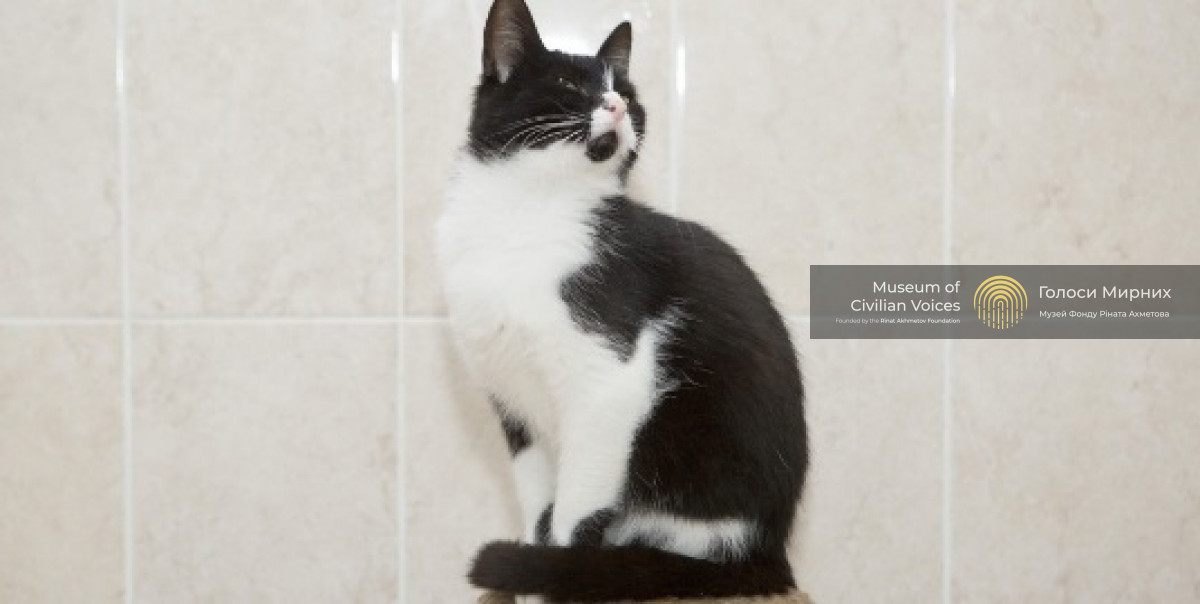 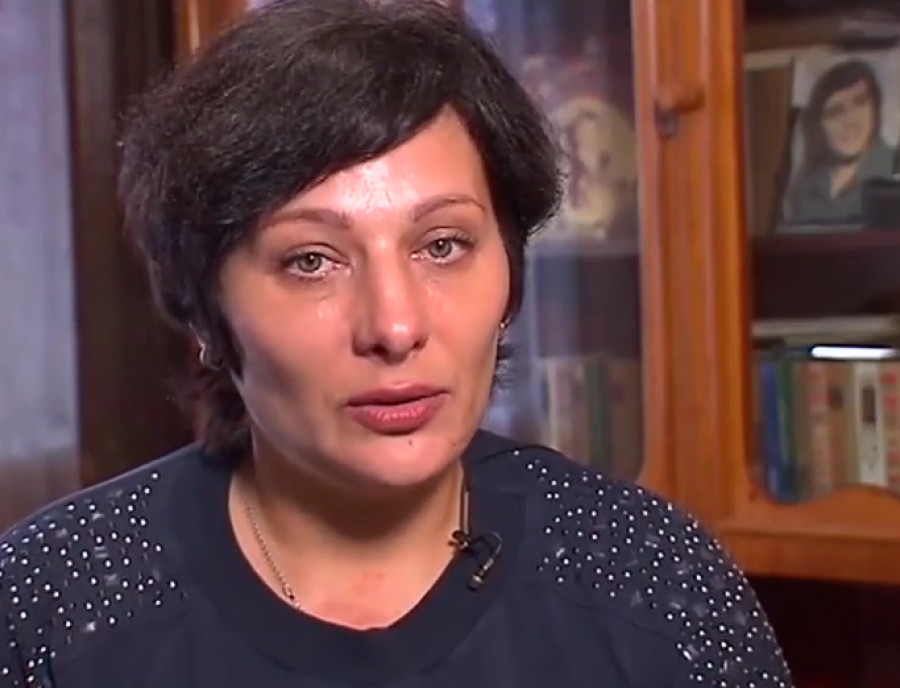 Material added to your library
“This was horror and fear. Everyday"
Olesya Bogdanova
Novotoshkovskoe 2014, 2016, 2019