1 2
Tell a story
Go to all stories
Rodion Podishvalin

“We should care for every second of our life"

My name is Rodion. Before the warfare started, I lived a calm and carefree life. I walked with my friends in the garden, went to gymnastics, won a third place in regional competition. Every summer we went to the seaside, we didn’t grieve.

But when the warfare began, the shells knocked out the windows in the gymnastics school with a shock wave - and my mother ceased taking me there.

Everyone parted, the garden became empty and uninteresting.

The lights were often turned off, and in the end it was necessary to change the wiring despite the hard times.

At the beginning of the war, my family and I moved to the Azov Sea. We lived there for three months. Then I had to go back to Makeyevka - my grandmother fell ill with cancer, and all the finance went to her treatment.

At that time, at school they offered a ticket to this camp [from the Rinat Akhmetov Foundation], because there was shelling.

My mother got some thyroid disease, but this disease is not lethal.

Everything happened so quickly and unexpectedly.

In 2014, I could not imagine that my life and the lives of so many children could change this way.

Then I realized that every second of our life must be protected. With the beginning of all this, I forgot for two years about my friends, about freedom and about life. Those two years grew worse and worse every day.

But now, in 2017–2018, the situation seems to have somehow resolved in its own way, more precisely, people began to return - and the city returned to life.

Peace is time of fun, friendship, communication. The opportunity to express yourself, to get stronger psychologically. It’s time to become a human.

But people are such creatures who constantly make war! 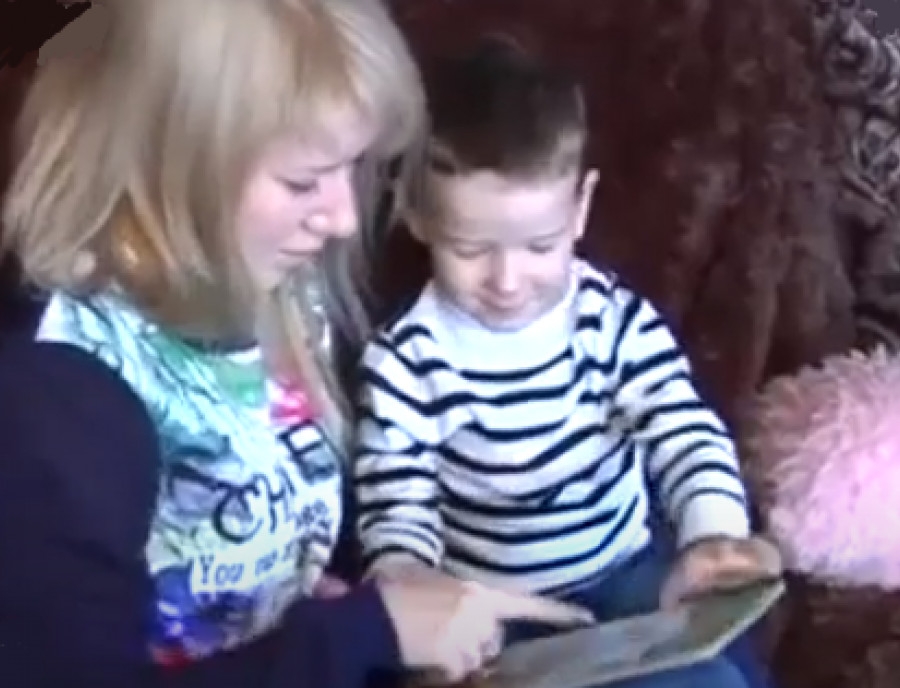 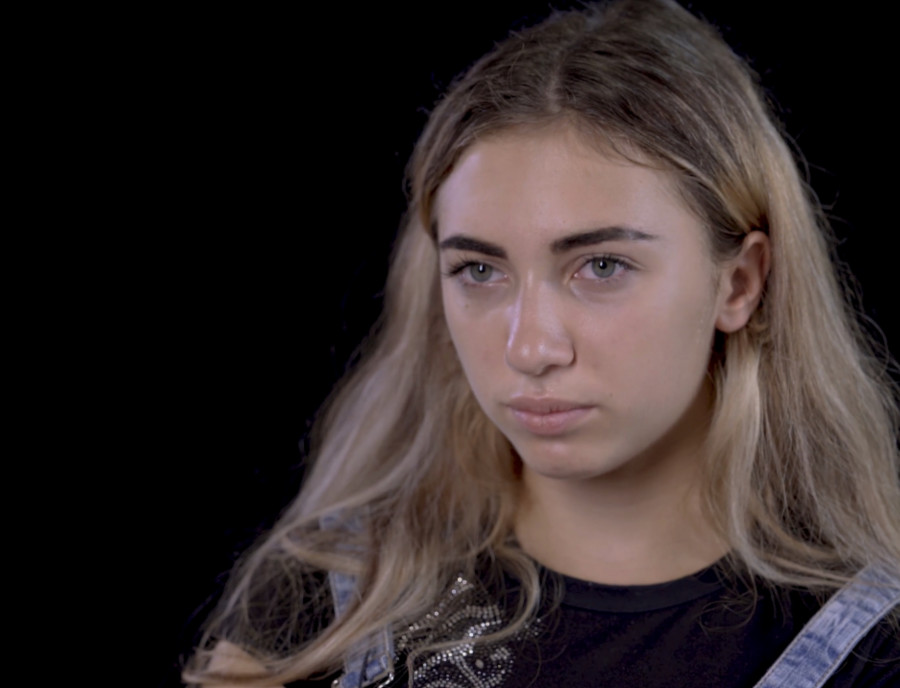 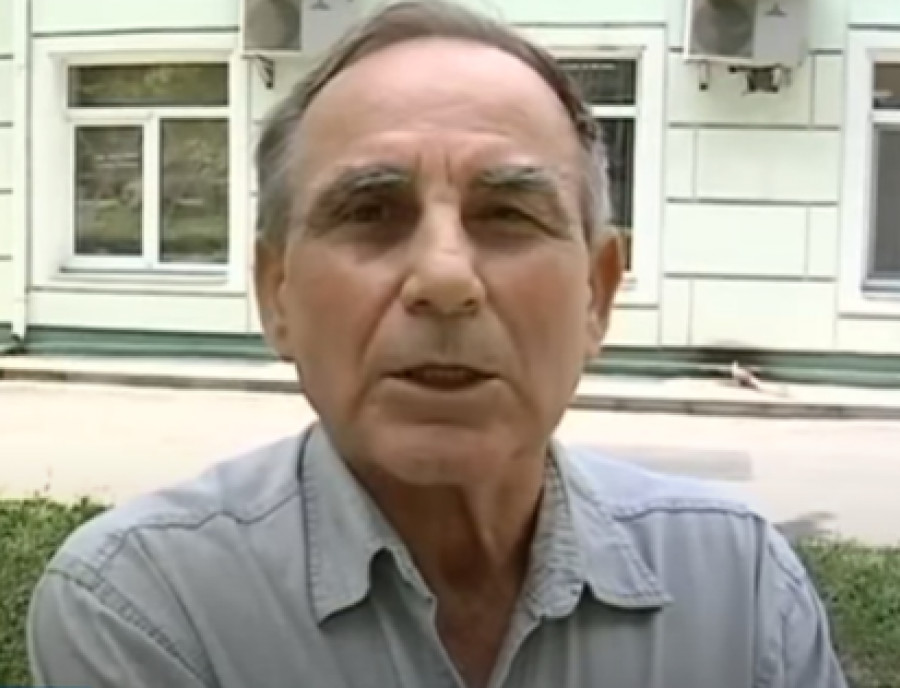