1 2
Tell a story
Go to all stories
Kateryna Rakova

"Our children are alive thanks to the courage of doctors"

Until 2014, I lived quite a stable and regular life. I had a favourite job. I was doing very well, moving up the career ladder.

For 10 years, I had to struggle with a serious illness, which, among other things, didn't let me achieve my main dream — to have children. In 2015,  I decided to get pregnant with the support of doctors. In the winter of 2015, something strange began to happen in the country. At that time, it didn't seem like it would affect our lives in any way. However, little did we know.

During almost the entire pregnancy, I stayed in the regional perinatal center under the care of medical professionals. We were expecting the birth of our son in August. But it turned out that on 5 June 2014, after the usual routine ultrasound, I was taken to the surgery room. Thus, my son and I saw each other for the first time that day.

Ihor was born weigрting only 1250 grams. The time my child spent in neonatal intensive care seemed endless. All the other events happening around seemed so minor.

Most of my friends moved away at once. Every morning the buses were escorted out of the city a huge group of people. At that time, we were not able to transport the child anywhere.

We still hoped things would get better and we would go back to our normal lives. The horrors of war coincided with a personal tragedy, because the chances of survival for my long-awaited baby were small.

When my son was transferred from the intensive care unit to preterm care, active hostilities in the city had already begun. But Ihor's condition still did not allow us to leave the hospital. It was almost impossible in our regional city to get medicines and special food that the baby required.

Now it is difficult to understand how we got all this. Every day, a huge number of civilians were killed in the city. The perinatal center is located on the territory of the largest hospital in the city, and we could see all this horror.

Many employees went on short vacations and did not return. Those doctors and nurses who were still in the city risked death while making their way to work. Many of them lived at work to reduce the risks. Our children are alive in many ways thanks to the courage and dedication of the doctors.

Frequent power and water outrages made the hospital's functioning questionable. I was afraid only that the equipment the lives of our children depended on would get disconnected. For some reason, I wasn't afraid for my life at all.

"It seemed like we were going for a couple of weeks"

At the end of July, we managed to leave the hospital, and a few days after we were discharged, we left the territory of military operations. It seemed that we were going for a couple of weeks, that our Ukrainian military were about to release us. Nevertheless, we left for good.

My son required special care, constant treatment. He could not catch up with his peers for a long time. By the age of two, he still couldn't talk. We began to think that Ihor had a hearing problem. At the age of three, my son was diagnosed with a serious illness. He needed an urgent hearing aid, as the chances for speech development were dwindling with each passing day. Ihor would not be able to study at a regular school without hearing aids. The cost of hearing aids was exorbitant for our family.

I asked the Foundation for Development of Ukraine. The Foundation's staff contacted me shortly afterwards. We have been working with kind and helpful employees who helped us collect the necessary documents to get help for several months.

In October 2017, we were informed of the long-awaited good news – a positive decision of the guardian council. We were happy without exaggeration. Now that we have received our hearing aids, we would like to express our immense gratitude to the founder of the Foundation for Development of Ukraine, R. L. Akhmetov, and all the specialists of the Foundation who have guided us along this path, helping and supporting us.

In a few days, Ihor will start classes with a hearing aid and a sign language teacher. We only hope for the best. The worst in our lives has already happened too much. 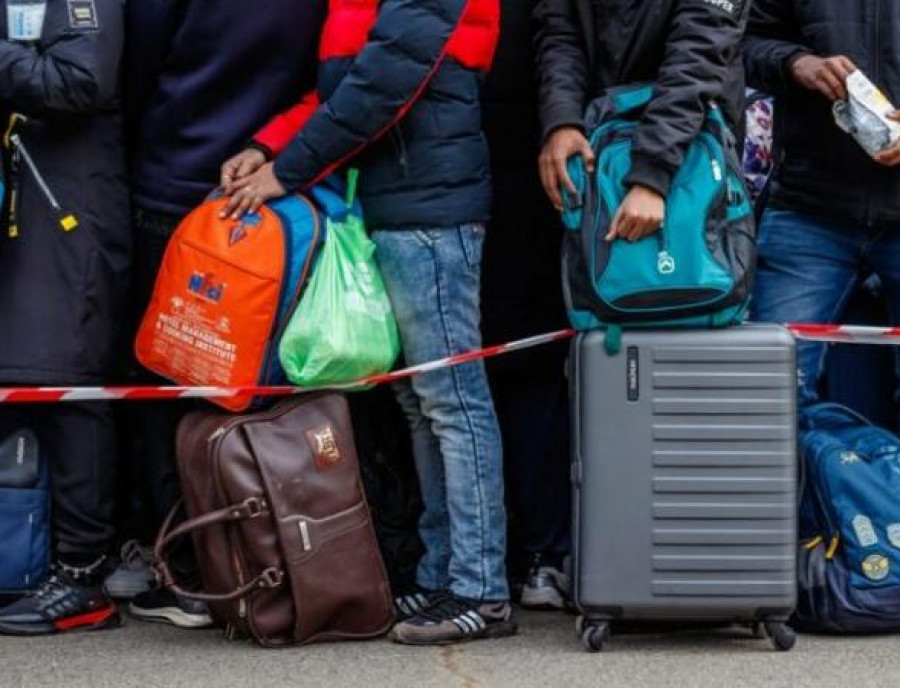