1 2
Tell a story
Go to all stories
Larysa Sen

"I have free psychological sessions on the phone"

I am the only protection for my autistic child. It is true that he does not distinguish the concept of fear. He is neither afraid of cars on the street or shelling attacks. When the city was shaking from the shelling, he did not want to sit in the basement because he did not understand why he had to go there.

If only you knew about the horrors we had to go through in Shakhtarsk a few months ago (2014 – Editor's note) - tanks, continuous cannonade from both warring sides. That's when we decided to evacuate.

My son and I spent some part of the summer in Medyk-2 Health Camp, in the village of Serhiivka, Odessa Oblast. We felt safe there among friendly people. We had everything we needed. Then we were transported to Fakel Recreation Camp near Berdyansk.

But it was getting cold. And I could not calm down. I was so drawn to Shakhtarsk. Sasha asked me, "Let's go, mother! Meteorites are falling at home." I don't know how he got this idea in his head. Abandoned and with no job, I couldn't stay locked up for long.

We have recently returned home. We faced a new problem: we do not receive care payments from the state anymore. I sold flowers at the local market, but the season was almost over, and it was impossible to scrape up to buy the medications for my son.

There's a whole list of medications for mental health stabilization. They are very effective. I can see the outcome with my own eyes. Sasha is getting calmer. It is clear that state programs are not effective now. I could buy most medications by myself, but there is one that costs up to 1000 UAH per package. Its intake is mandatory!

I also need moral support - my parents have recently died one after the other. I have free psychological sessions on the phone.

I still have to deal with one more global matter. Sasha needs to attend a special educational institution. He is quite independent but extremely anxious when he in an unfamiliar environment, that is, he requires professional help. However, such education is impossible now. Shakhtarsk is still uneasy, and I'm afraid to go out. 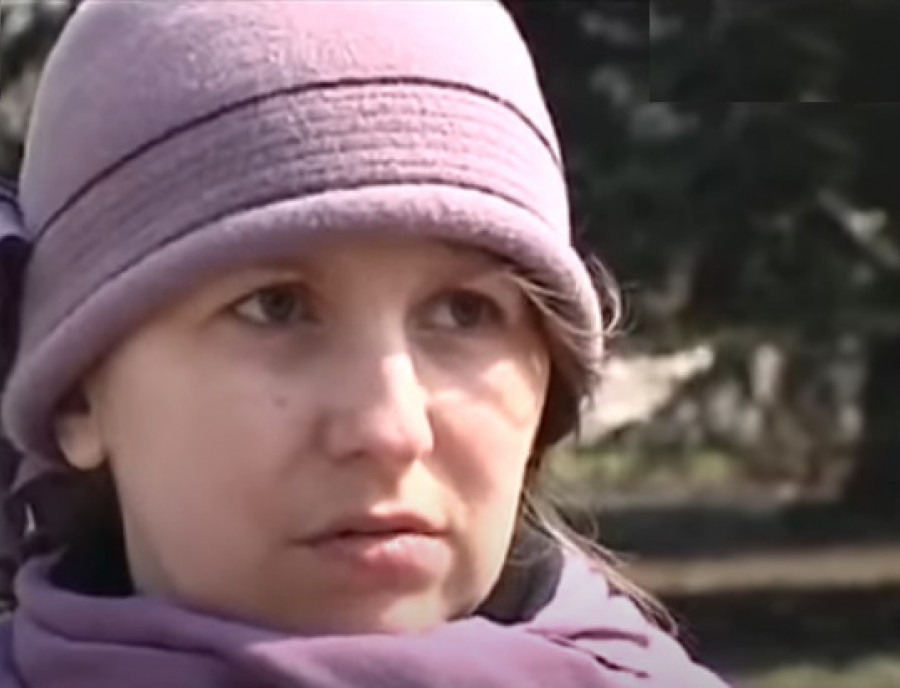 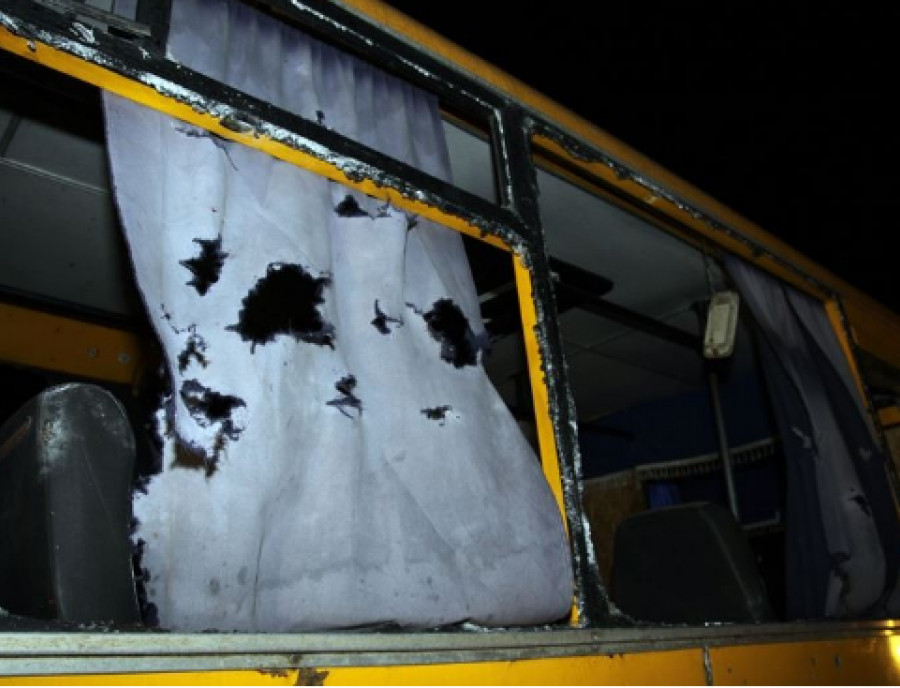 Material added to your library
"Even when I wasn't sleeping, I closed my eyes and imagined like I was on that bus"
Olha Kukuyuk
Shakhtarsk 2015 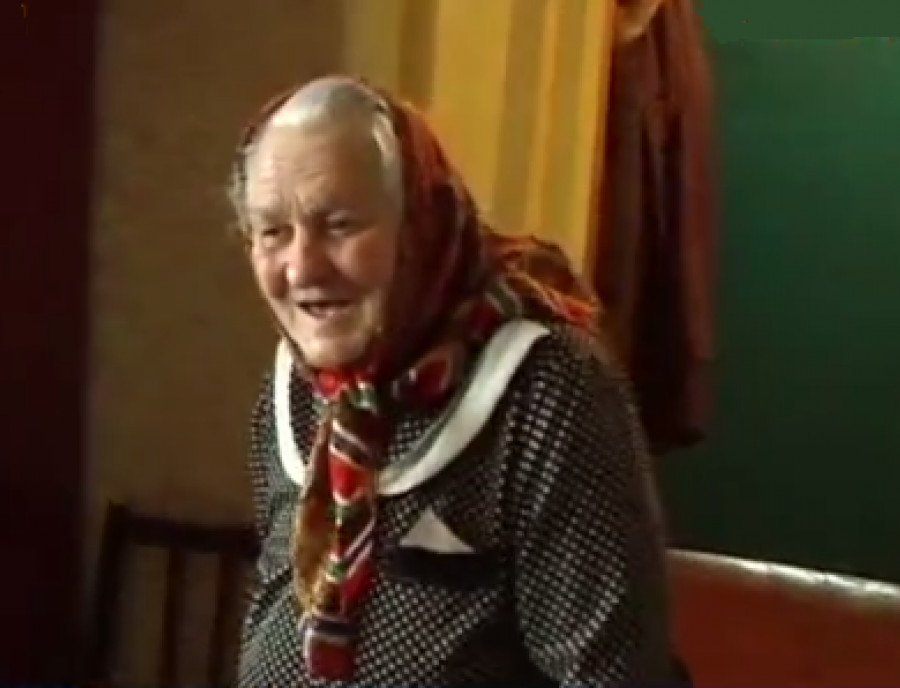