Tell a story
Go to all stories
Anastasiya Lavrenova

‘We learned to be happy about having electricity and silence’

In the "One Day" essay competition, her work took 3rd place

It was an ordinary summer – the summer of 2014. It promised to be bright, hot, and joyful, with dreams, plans and the visit to the seaside.

Although in the conversations of adults, the words “war” and “shooting” appeared time and again. But it was all so far away and as if not true. Somewhere on another planet. Anywhere, but definitely not here, not in our town. Until that very night came.

I went to bed in the evening and could not even think then that it would not be my mother’s voice that would wake me up. No. Rumble. A very strong one in the silence of the night. Fear. The unknown. Confused and frightened parents. That was not true! It cannot be like that! It just could not happen...

And immediately the lights went off. The absence of light – for some reason it scared the most. The clock did not shine in the night, the refrigerator did not hum, and the night-light in the room went out. And there was rushing and uncertainty in the morning. I only remember that my mother said to take my favourite toys with me, because we had to leave for a few days.

That summer we still paid a visit to the seaside. But not for a couple of days of relaxed rest, when you hurry to absorb all the sun and enjoy the gentle waves for the year ahead. But a painful month of waiting.

But the summer was coming to an end, while the war was not. And we had to return home. Return to an empty and ruined town, without water supply, without electricity and gas.

I hardly remember the details of those days, but I will never forget evenings by candlelight, and how the whole family sat in the kitchen and played games. Quiet and calm evenings.

But it was not like that every day. It was then that I really learned what war, shelling and horror are. And a new word, “Grad” (name of a rocket launcher) appeared. And the cellar.

Why did we have a cellar at home? Dad was doing something with the pump there. Mum kept some jars with compote on the shelves. But I did not need the cellar, I had nothing to do there.

Well, that was how I thought. But not the “Grads”. They did not care what I once thought. Now I had to learn to go down there very quickly, as fast as I could. I learned it. And stay there, rolling myself up into a ball and covering my ears not to hear this rumbling. Anything, just not to hear it. Please stop it!!!

I could no longer return to my school, because it was destroyed. I went there during my first year. There, on the last school-year day, carried by a graduate on his shoulder, I rang the last bell. I found friends there. But my friends moved away, and there were holes from the shells in the roof of the school building.

I want to say “thank you” to the war for giving me the opportunity to securely go to first form and ring the bell on the “last-ring” day. After all, the first form (first year) is a very important event in a person’s life. I had that event. Thank you. Thank you, the war, that you did not start a year earlier...

However, we have coped with this too. I went to another school, and found new friends. We learned to live without gas supply; we learned to be happy about having electricity. And about silence.

My life is different now. The war divided it into “before” and “after”. Now I walk the streets of my hometown and see these wounds left by shells and explosions. Holes in the walls of buildings, broken windows, and torn balconies. Empty houses. And it will take many years until our town becomes the same, until these wounds heal up. But the wounds in people’s souls will never heal.

The war has been going on for seven years now. I can hardly believe it. And we, being naive, wanted to wait it out by the seaside for a month. And even if there are no such explosions, which burst in the first years, let them talk about a truce, and about a ceasefire. No, our war has not ended.

I am Anastasiya Lavrenova and I am 14 years old. Almost half of my life has been spent amidst the war. And I ask you to stop!!! 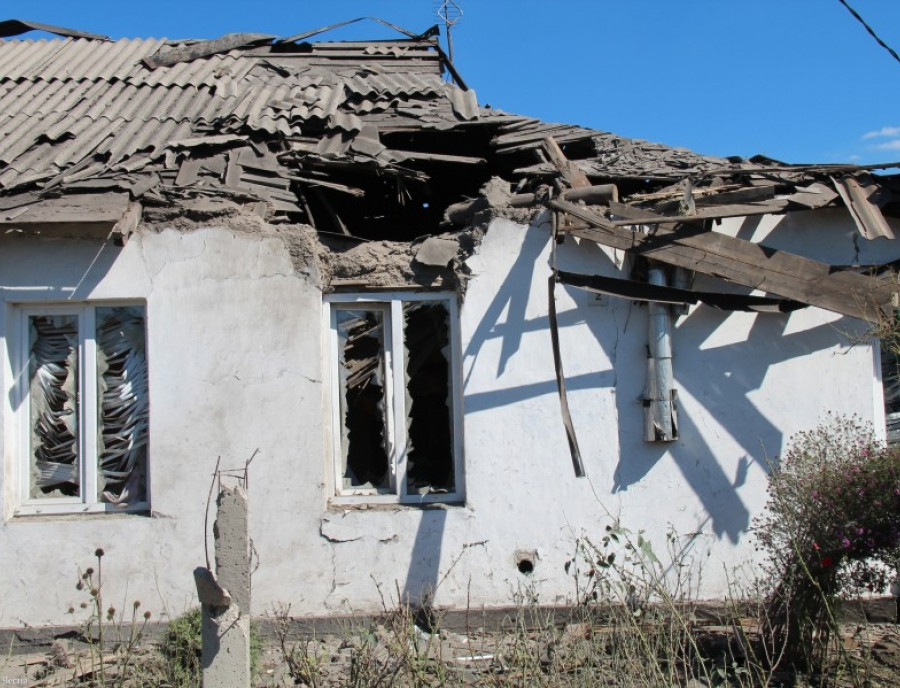 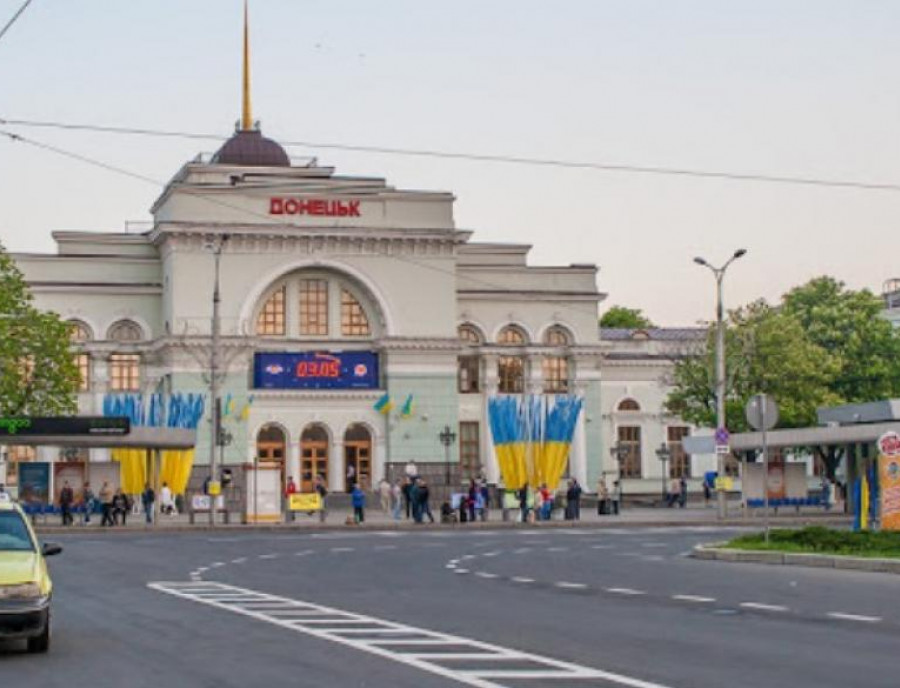 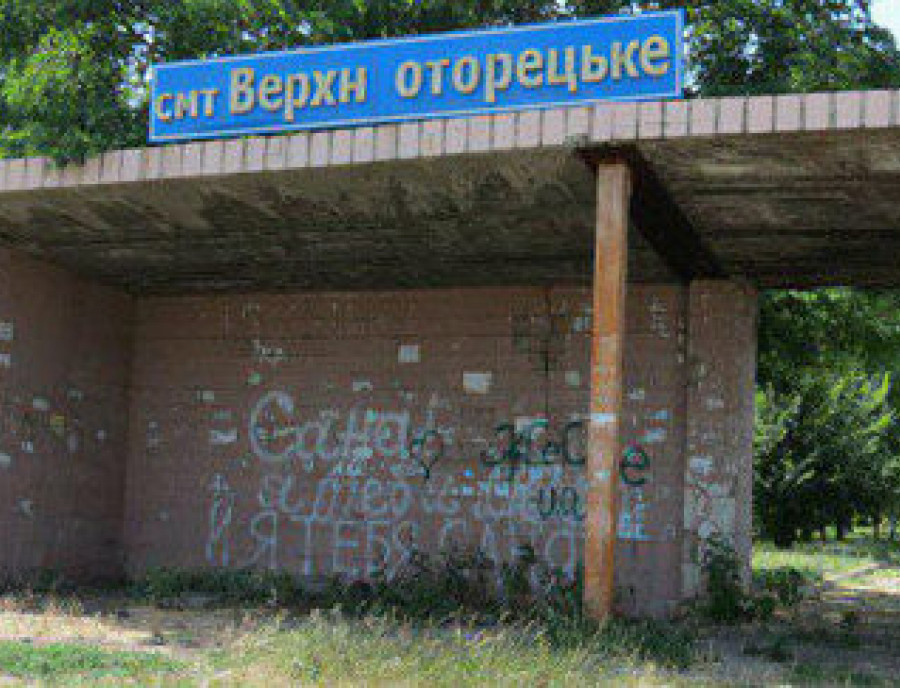 Material added to your library
Tatiana Bondar
Verkhnyotoretske 2015
Go to all stories
Log in
Sign in to add material to your library
Continue with Facebook Continue with Google
or
Create an account?
Continue with Facebook Continue with Google
or
We will process your request shortly.
The status on request can be tracked in the personal account in the section requests.
Forgot password?
Enter your email that you indicated during registration
Forgot password?
Password reset instructions have been sent to your email museum@gmailcom
Create an account?
To continue registration, please follow the instructions indicated in the letter that has been sent to your mail museum@gmailcom
Data saved successfully!
Fill out the form and we will send you a report by mail