1 2
Tell a story
Go to all stories
Clara Kuznetsova

"My aunt was waiting at a bus stop in Gorlovka, a shell flew there - and she died"

We were shelled heavily today. My sister and I were very frightened. We had a birthday, and a shell fell under our window. A shell flew into one apartment down our street, wounded the old wooman in the eye.

They also found an unexploded shell under our window on the flowerbed, sappers came and took the shell.

Mom went to work, and our grandmother took us to her place.

Then at school said that the school was closed for two weeks.

In 2014, when the war began, we went to Russia for one week, and then came home.

We lived very well before the war. After the war came, everything changed, many shops were closed, the school did not work.

And the Headquarters of Rinat Akhmetov gave me a voucher to the sea, to the Albatross camp. I liked it there very much.

In 2016, the winter seemed to be quiet, but two months later everything changed. They started shelling very hard. We spent the night with my grandmother when my mother was at work. The village of Zaitsevo, which is near us, was very heavily fired upon and we could hear it well, since my grandmother lives near the field, and behind the field starts Zaitsevo.

It seems to me that Gorlovka has become the most shelled.

Once, when my aunt was waiting at a bus stop in Gorlovka, a shell flew there - and she died. We were informed next day. I could hardly hold back my tears.

In 2016, when the shelling began, I was sent to a camp, but that was in September, for three weeks.

And back in 2015, on June 11, on our birthday, they shelled all day. We weren't able to celebrate normally. My friend Lena and friend Zhenya were able to visit us.

When my friend and I were leaving school, they started shelling Zaitsevo. We were told to go to the Palace of Culture. And in the meanwhile we ate ice cream, I was just finishing the ice cream, when a large shell fell behind the palace. 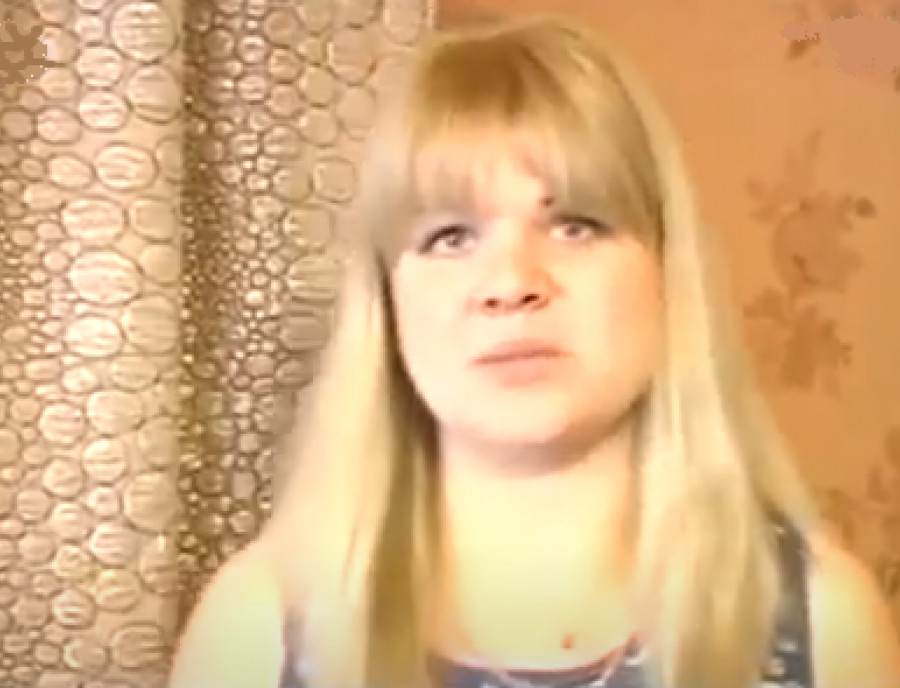 Material added to your library
"During my pregnancy, we hid in the cellars with our eldest daughter"
Viktoria Prindya
Gorlovka 2016 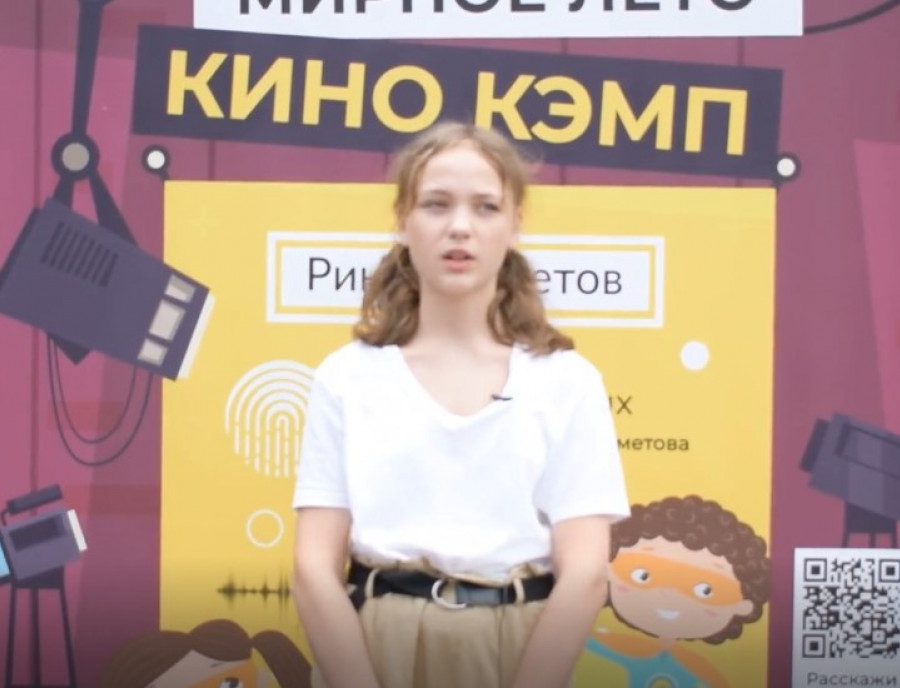 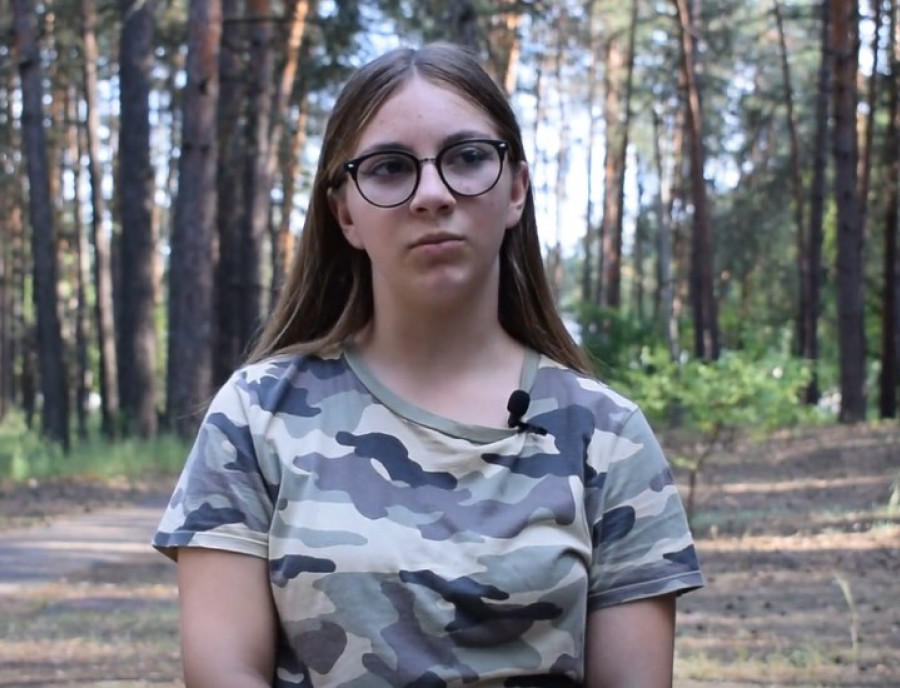 Material added to your library
“I remember the mines that flew over the house”
Daria Skulskaya
Gorlovka 2014, 2021