1 2
Tell a story
Go to all stories
views: 201
Olena and Michel Makaia 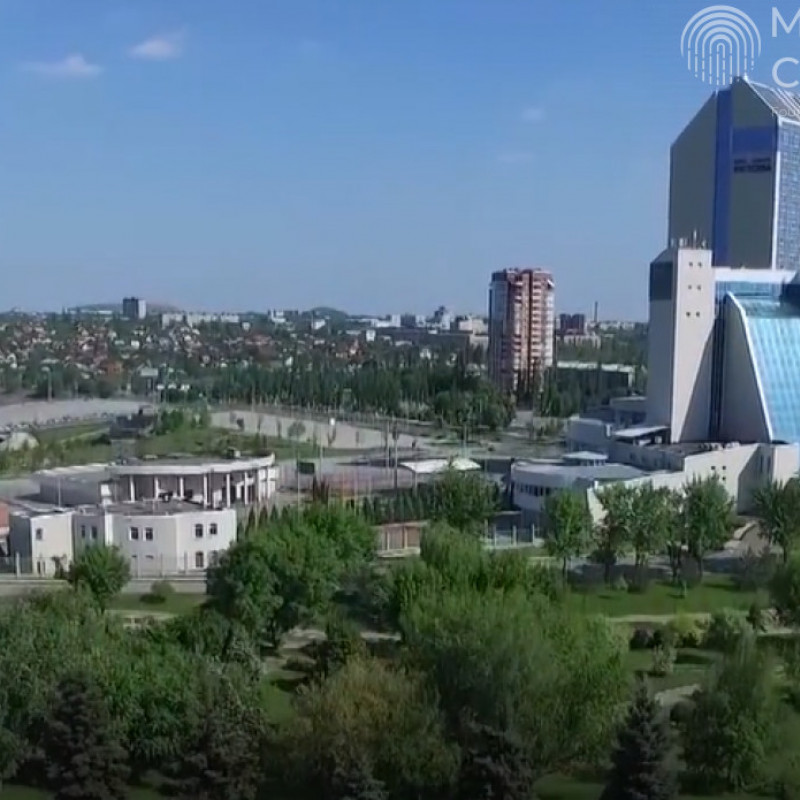 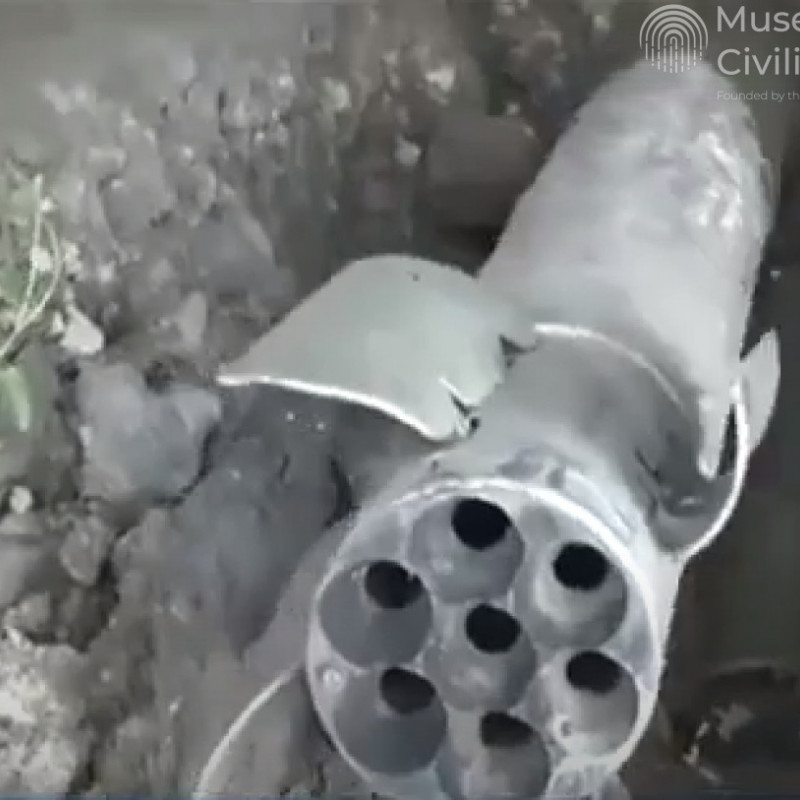 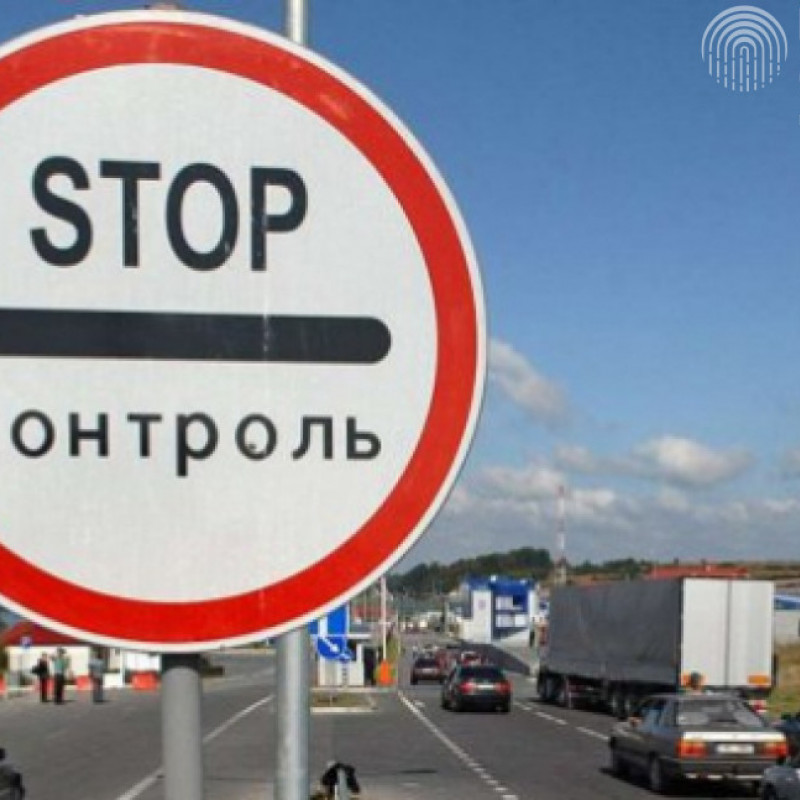 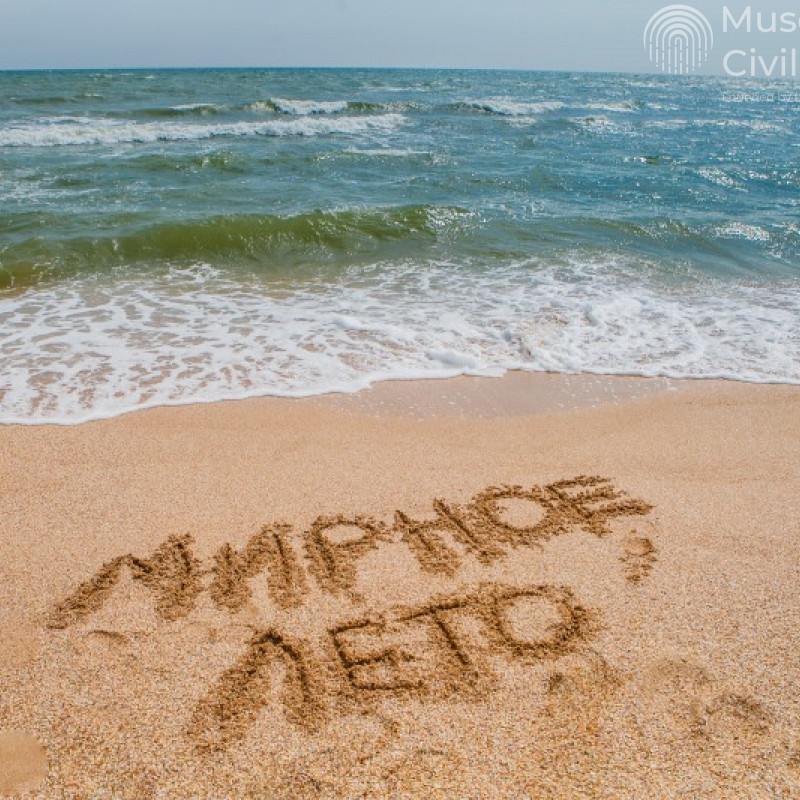 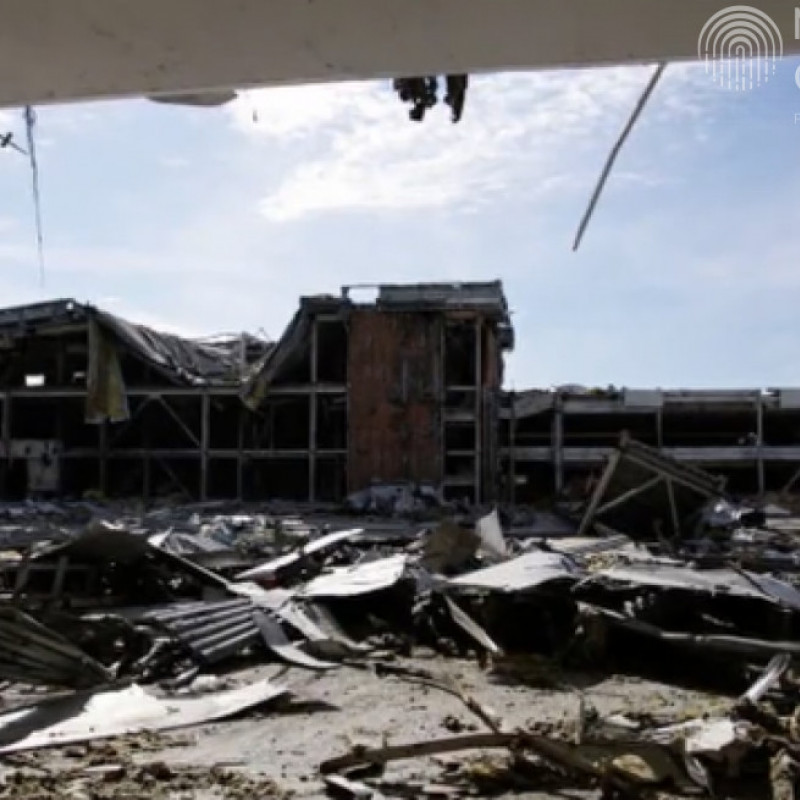 "Mother, tell them not to shoot! If you get killed, I will cry!"

Olena and Michel's family with three children (daughter Caroline Michel – 14 years old, sons Pavie Fridami – 11 years old and Alex Benito – 7 years) know what war is. They loved Donetsk with all their heart, but they had to leave. The horrors of the attacks manifested on the peaceful Ukrainian territory. Our health conditions were undermined. The family still feels the consequences.

One day it was especially scary – the windows were shaking from the explosions. It seemed that the house was bouncing. The youngest son was rushing around the room and shouting, "Mother, tell them not to shoot! If you get killed, I will cry!"

16 years ago, my husband and I started a family and settled in Donetsk when my husband graduated from the Trade University there. When he brought me, I understood why he loved Donetsk so much. This was an amazing, unique, many-sided, modern, but honoring the traditions, beautiful, and wonderful city.

Our children were born in Donetsk. A lot of good and bad things happened here. It is life, after all. Everything went on as usual. We were waiting for housing,  living temporarily in a family hostel. We had a lot of friends.

My husband had a job. I had my own small business — successfully engaged in tailoring at home. Great future was ahead. I planned to start participating in Donetsk Fashion Days. I even found a sponsor.

The children went to school. They had many good friends and plans to visit all sorts of interesting places in the city. Like a thunderbolt from a clear sky, civil disturbances began in our city.

We could see military squads on the streets

We felt chills when the squads walked through the street. They were meant to protect us. I just couldn't get my head around it.

Then the fighting in Semenivka, Sloviansk, and Karlivka… The sounds of explosions reached us and it became eerie. It seemed like a bad dream. It was scary to go outside, and not even because of the danger of an explosion, as if the spirit of war was in the air. It became somehow convulsively quiet, then all this banging again…

The explosions seemed louder and closer. My neighbors and I were building a shelter in our house, and we joked bitterly that our dorm was so dilapidated that if a shell hit it, the shelter would turn into a mass grave.

There were water and electricity problems. I had to cook food on the street, near the house. The financial situation was critical, and banks were not working. We ate food together with neighbors. We all brought what we could.

The "survival kit" was always by the door. It contained documents, medicines, water, dry rations. I taught children how to behave in an extreme situation. Every evening, my neighbors and I would gather up and say prayers.

One day it was especially scary – the windows were shaking from the explosions. It seemed that the house was bouncing. The youngest son was rushing around the room and shouting, "Mother, tell them not to shoot! If you get killed, I will cry!"

The road to Zaporizhzhia

There were not shots heard that morning A railway station is lcoated not far from us. I went there with a neighbor even though I was scared.

It was a miracle that I managed to buy tickets — so many were trying to do the same. Honestly, it didn't matter where to go. We just wanted to get the kids out of hell.

Then I had to think through how to get to my family to Zaporizhzhia.

My husband stayed in Donetsk, because his factory was still working. We thought to wait out a week or two and come back. We thought that the conflict would be settled during this time…

I came to Zaporizhzhia with my children by trains, stopping over at other towns. We had little money or clothes, for that matter. A month later, my husband arrived.

The children had serious mental problems. The older children shuddered from the sounds, sleeping at night. The youngest one seemed to have restored a bit. He began to stutter; he stopped pronouncing certain sounds; he had enuresis at night. Plus, he had calvities on the head (nervous baldness). My teeth just fell off.

A year after we came here, I was terribly depressed. We turned to psychologists and neuropsychiatrists. It was a long and difficult period of rehabilitation. In fact, it hasn't finished yet.

In May, I applied for "Peaceful Summer of 2017". Honestly, I didn't even believe that we would get it. A miracle happened, and my older children got a unique opportunity to relax at the Black Sea.

I had absolutely no worries about it. I usually did when I send my children somewhere. After all, this is "Let Us Help", so it couldn't be bad. Thank you very much, and we bow down before you that all children are equal to you, no matter what. May God protect you! 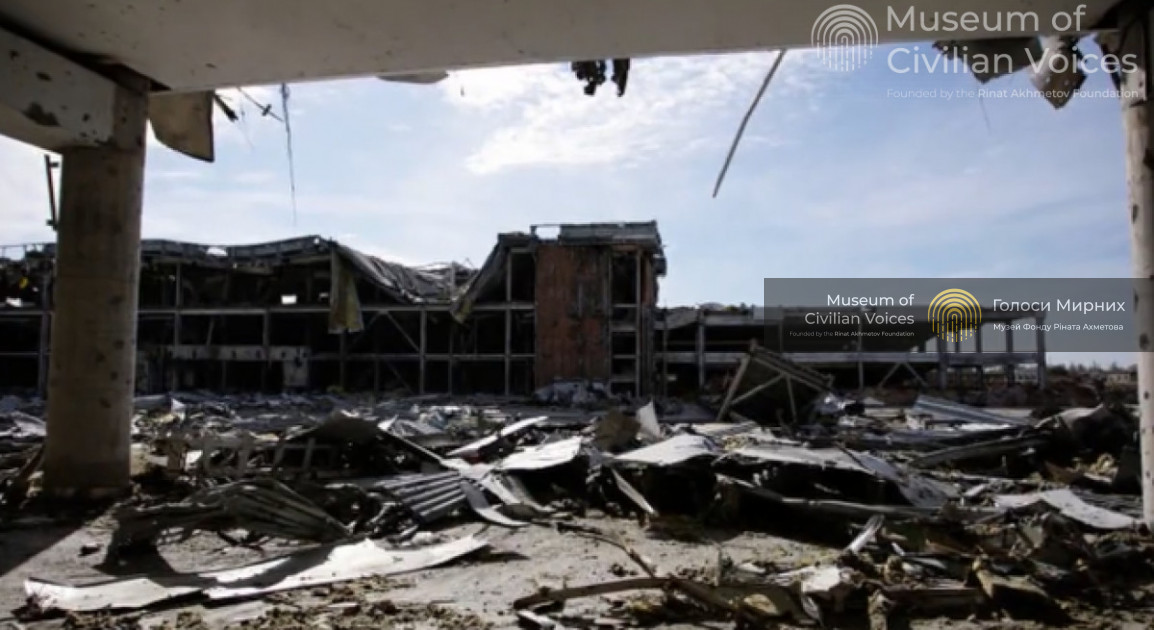 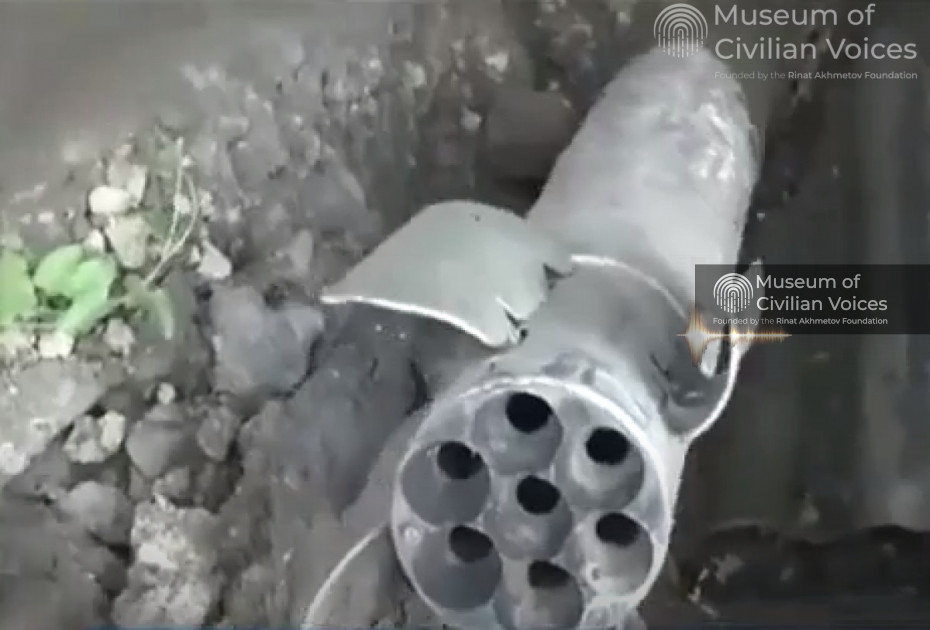 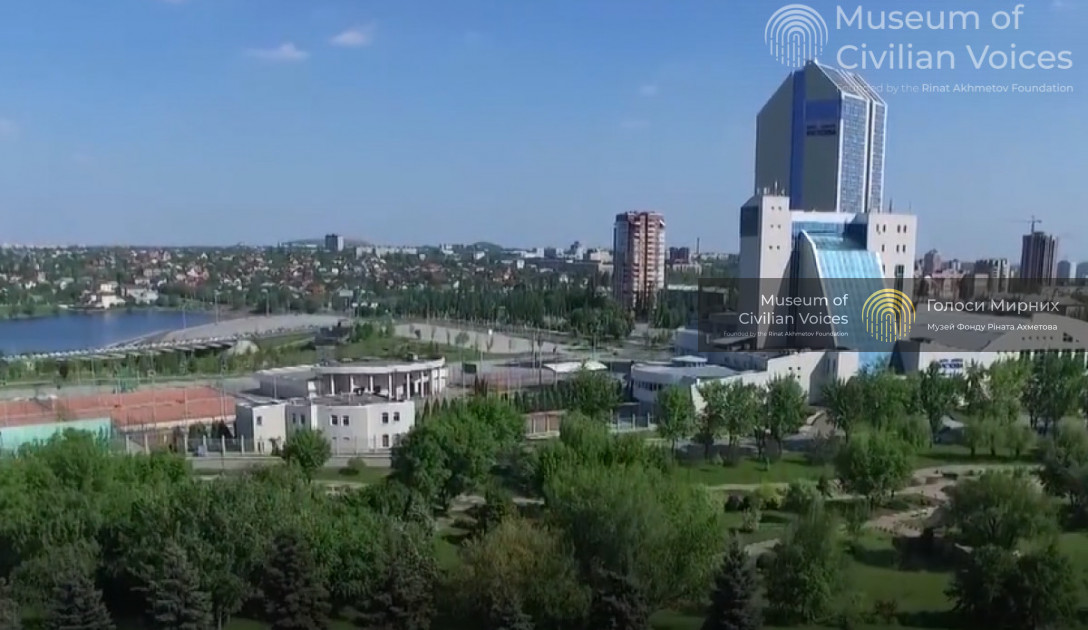 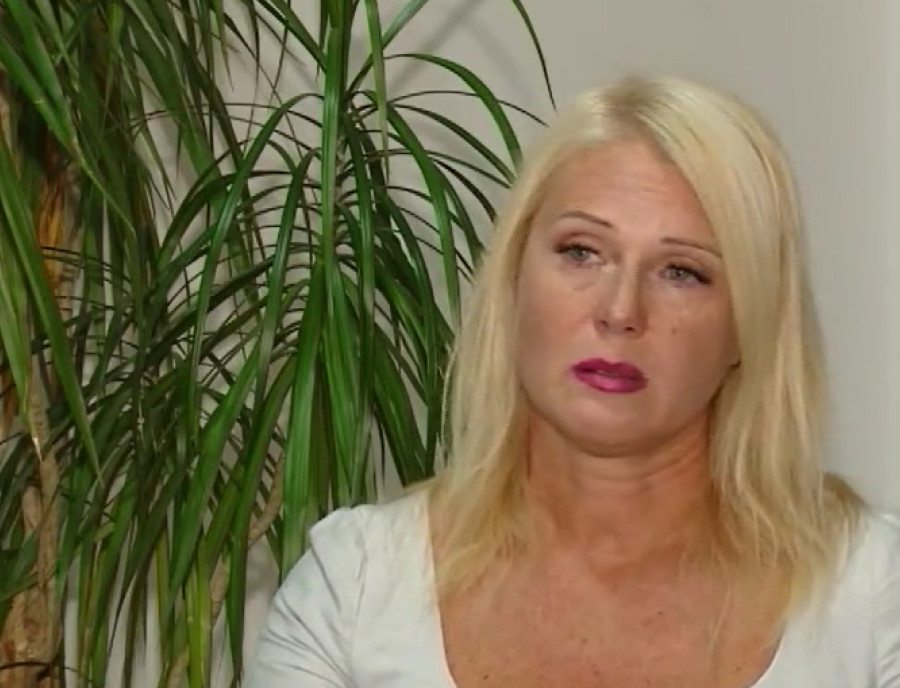 Material added to your library
"I thought the horror was over. But that was just the beginning"
Valeriia Zaretska
Donetsk 2014 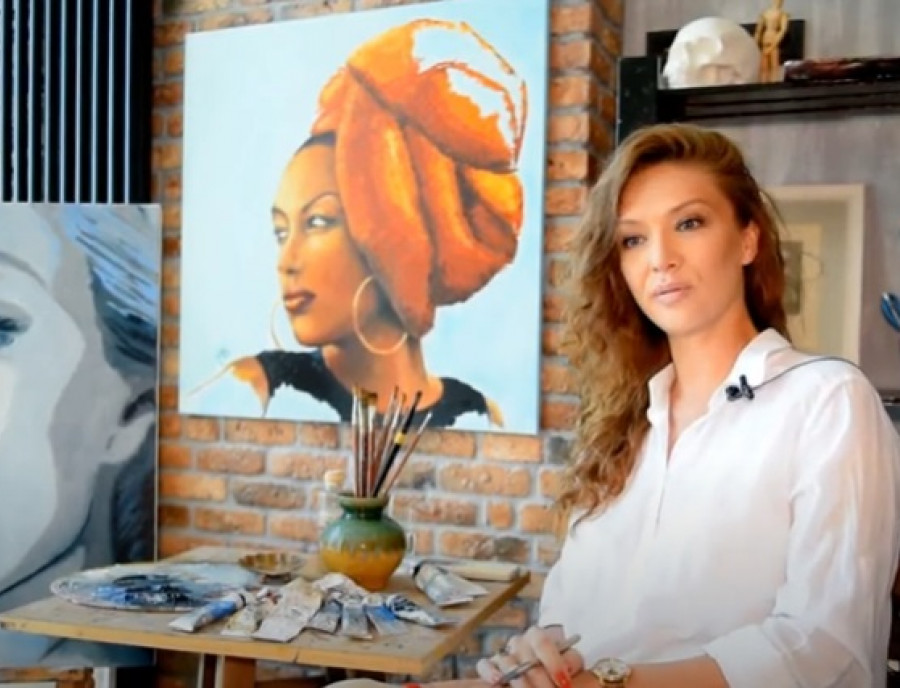 Material added to your library
"I was spared by my creativity, but the pandemic destroyed my plans"
Anna Briukhovetska
Donetsk 2014, 2020 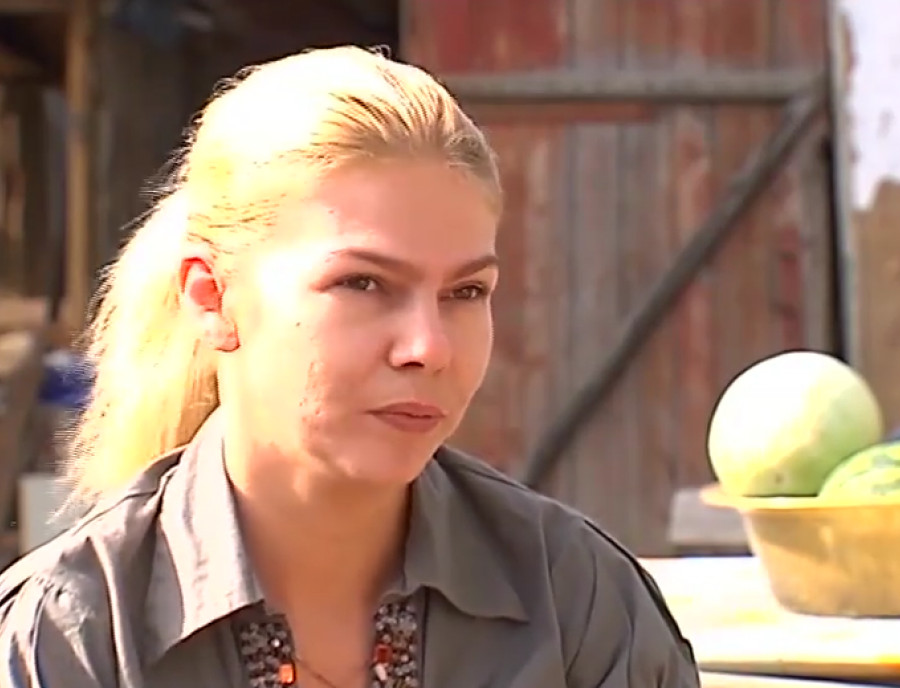 Material added to your library
“You lie down listening to this cannonade and think: will it or will it not land here”
Olena Hrianko
Donetsk 2014, 2016