1 2
Tell a story
Go to all stories
Iryna Chorna

"My mother told me, "Don't go back to Donetsk, save the children"

My daughter and I were walking down the street on 26 May 2014, and suddenly we hearing planes and explosions... My sister and I decided to take the children to the sea. First, it was good for their health, and secondly, we thought that "everything will be over in a couple of weeks. There can't be a war in our Donetsk."

When we were on the train back, my mother called and said, "Ira, Petrivka is already in fire. The 21st mine was hit. Don't come here, save the children's lives!"

We got off in Zaporizhzia, wearing just shorts, swimsuits, and having only 800 UAH in our pockets. That is ow our new life began

My mother's sister lives here, and she accommodated us all in her little apartment. There was a time when we had 14 people living in a two-room apartment, including two infants.

I started my day by checking the summary of possible hits. Later, in early August, I saw that cluster bombs destroyed part of my daughter's school... 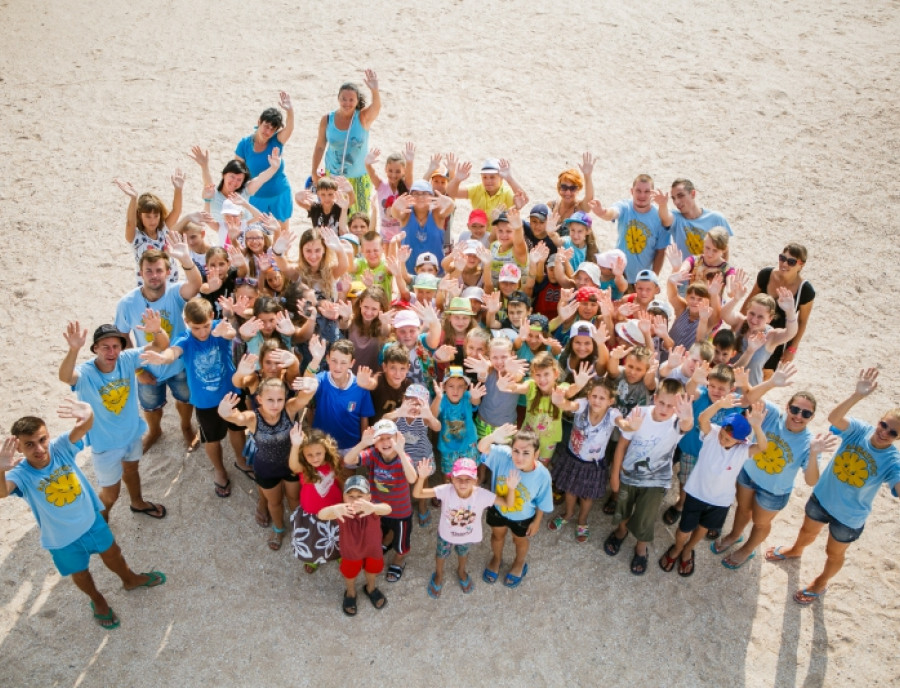 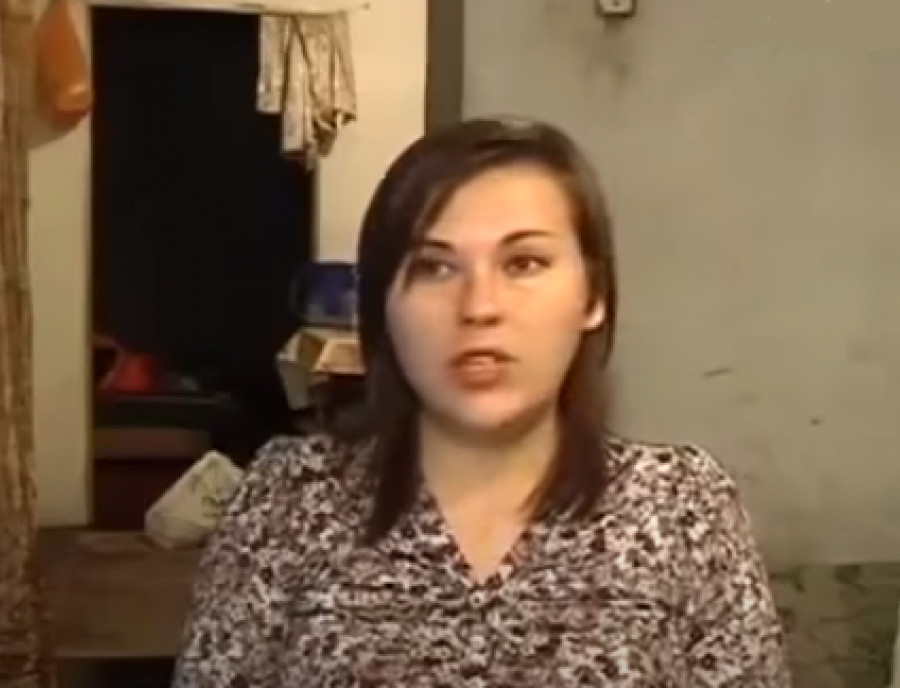 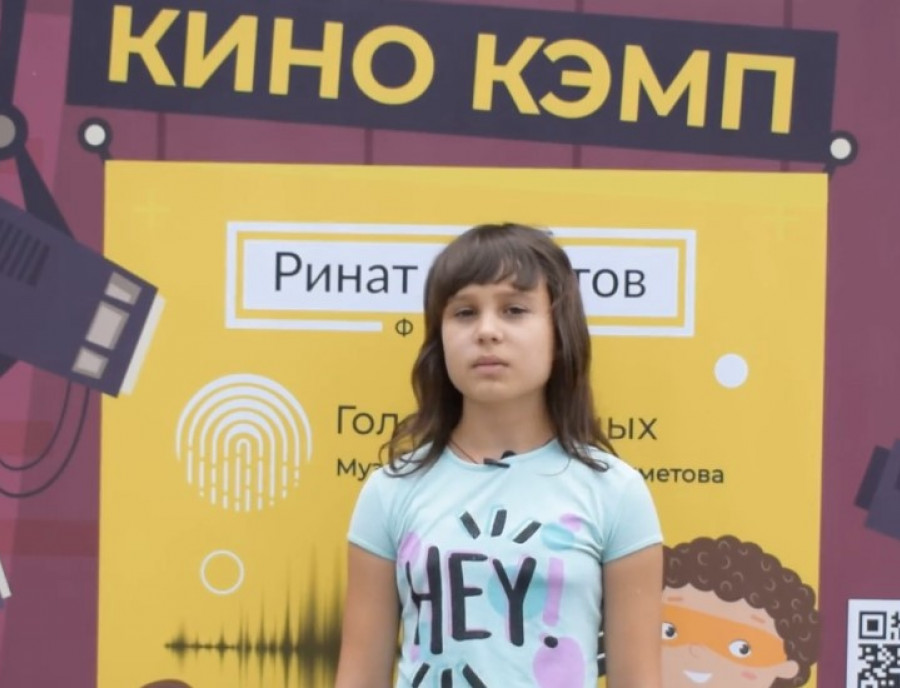