1 2
Tell a story
Go to all stories
The Kapitonenkos

"Mum, am I not going to have a birthday?"

"I worked in construction before the war. The war started. They were shooting. We did not receive  child benefits and pensions any more. At first, we deceived the children that someone was beating carpets. Then, when things were getting  worse, we couldn't deceive them any longer.

When I gave birth to Sonya, there was a curfew. I went into labour at 03:20, and the curfew continued until 06:00. When we arrived at the checkpoint, I was not allowed to go to the hospital. But when the big contractions started, they already realized that I was really in labour, and I was brought to the hospital. I gave birth very quickly. Doctors said, "The war helped you." I was scared, because I went to labour, and the shelling started.

"On 14 February she woke up and said, "Mum, will I not have a birthday party? Godmother won't come to see me, either?" She was four years old. We went and bought her a cake. Naturally, no one came. Suddenly the shelling started.

Once in the spring, there was also an attack. I took the children swimming earlier. Ania managed to have a bath, but Sonya did not. Water was running from the tap when the shelling began. And I saw them naked, just like they were... It was spring, and it was cold. I ran and managed to take off my clothes from the hanger. And that's all I had time to wrap up… And so we sat until three o'clock in the morning.

After that, I couldn't turn on the bathroom faucet for a long time. It seemed to me that shelling began. I put either a sponge or a washcloth under the tap so that the water wouldn't beat against the tub, so that I wouldn't hear it. After that, I decided that I should go to a psychologist... 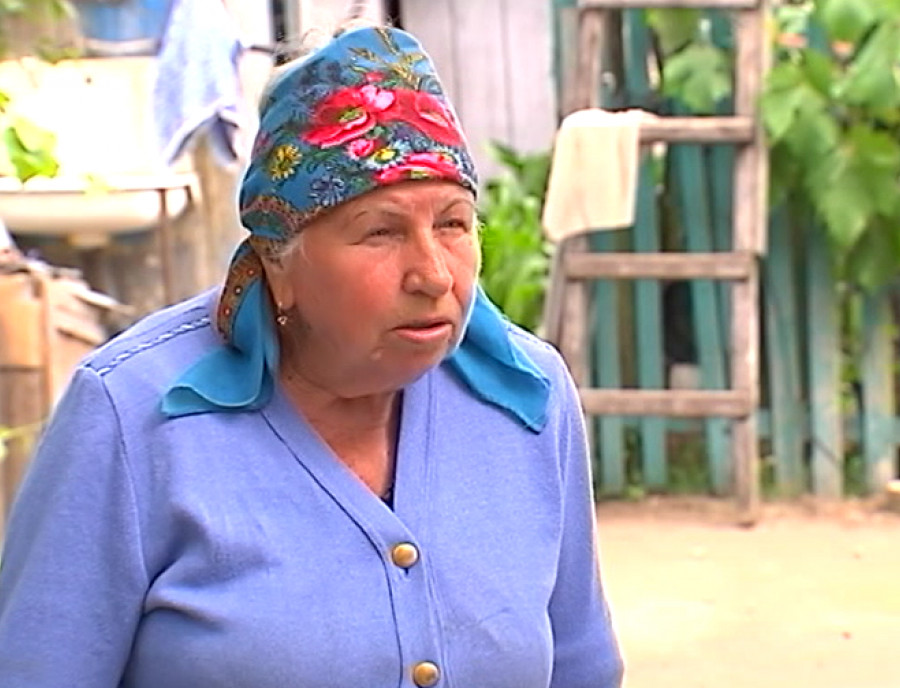 Material added to your library
«Every day we pray and think: will we wake up tomorrow or not»
Raisa Lapshun
Pionerske 2017 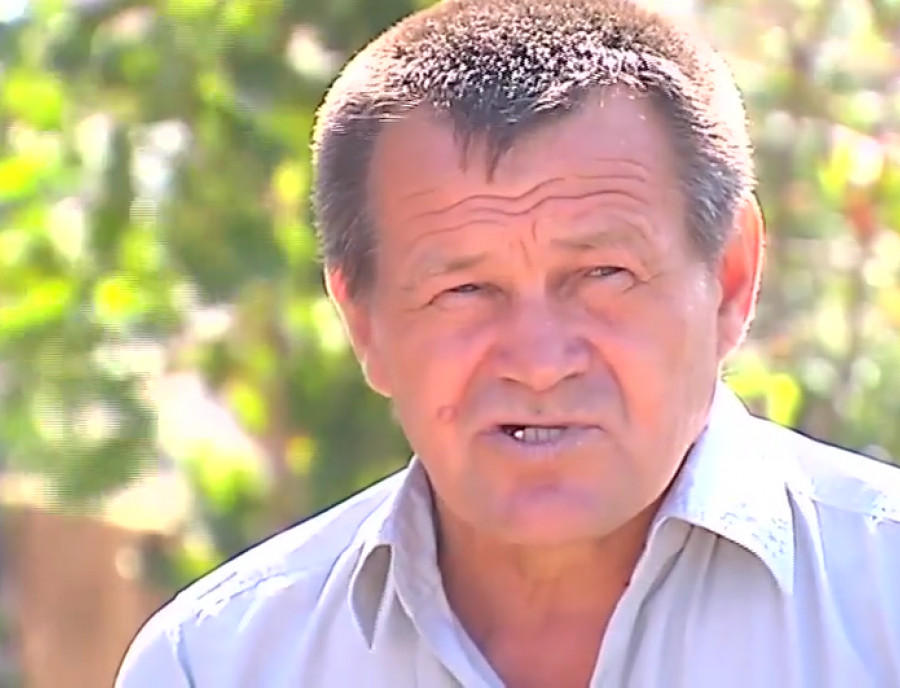 Material added to your library
“When the war is over, the first thing I’ll do is go to the Donbass Arena”
Oleg Zima
Pionerske 2018 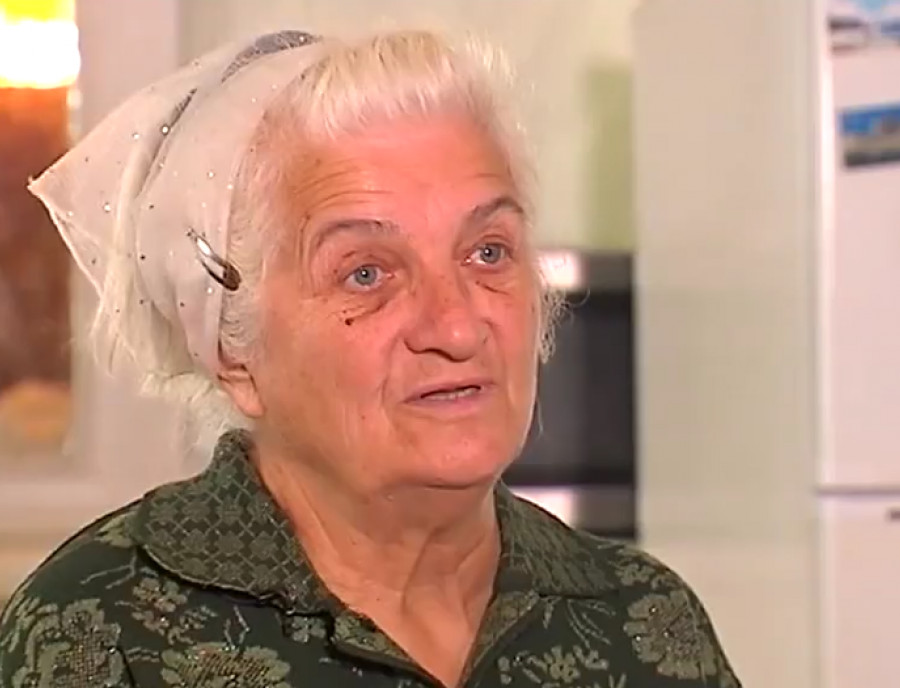 Material added to your library
“It was very vibrant here in summer. A children’s camp nearby, music and discos. And now there is only loneliness here”
Larysa Belytska
Pionerske 2014, 2018