1 2
Tell a story
Go to all stories
views: 138
Tamara Bragina 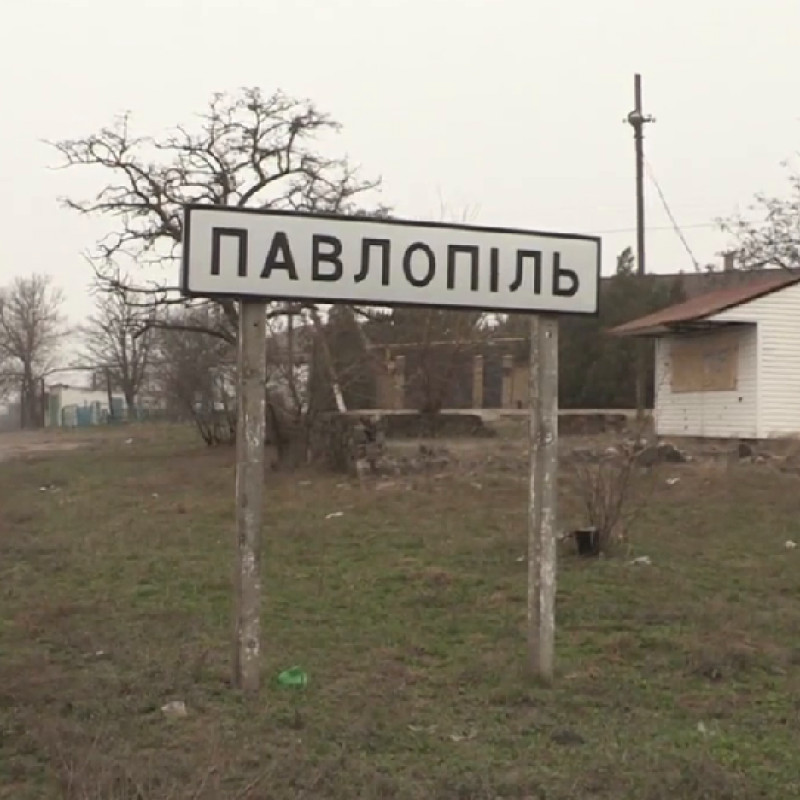 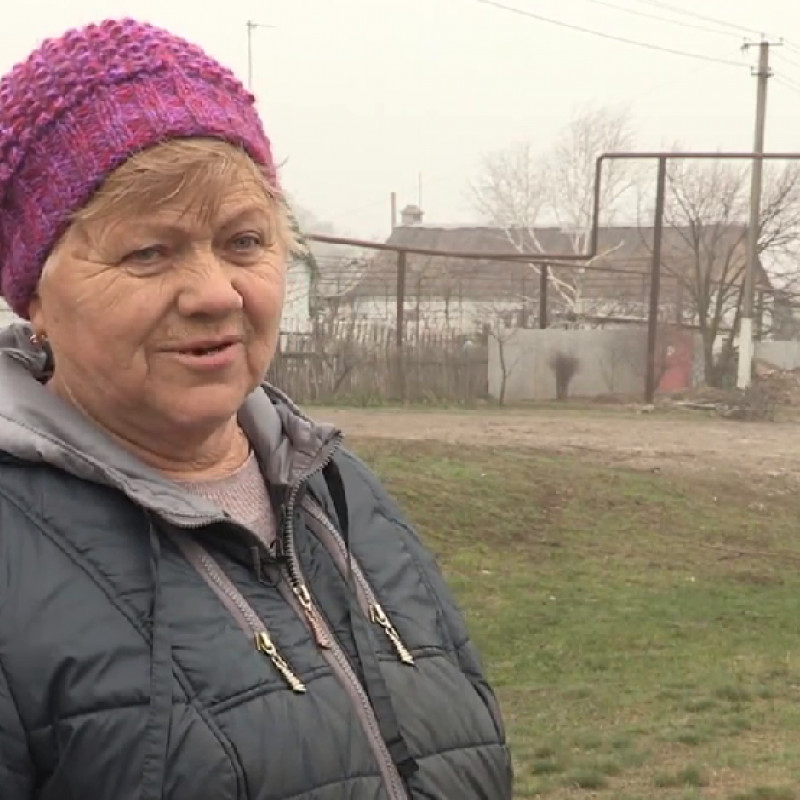 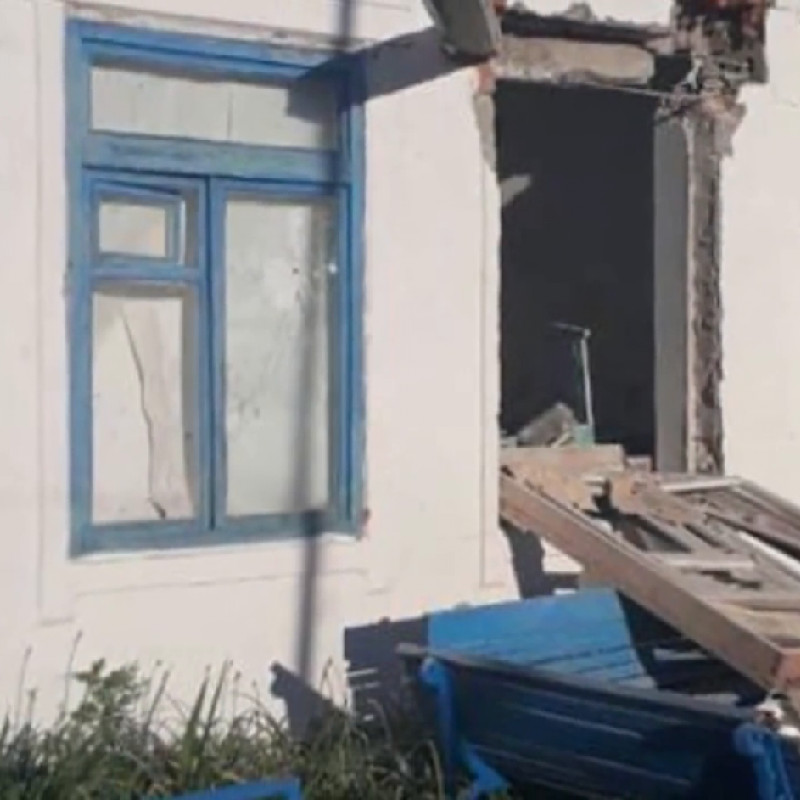 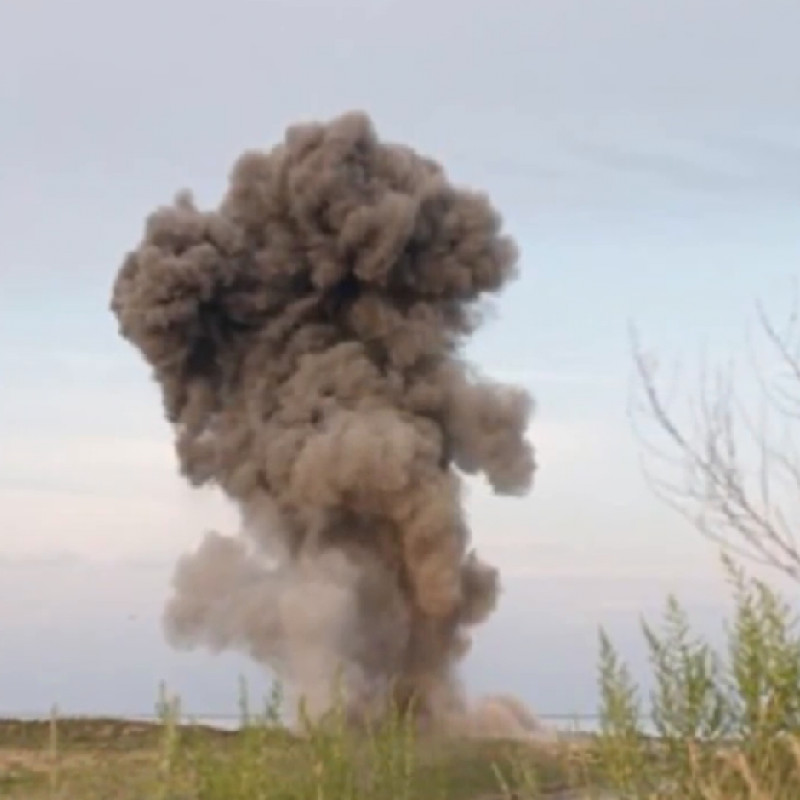 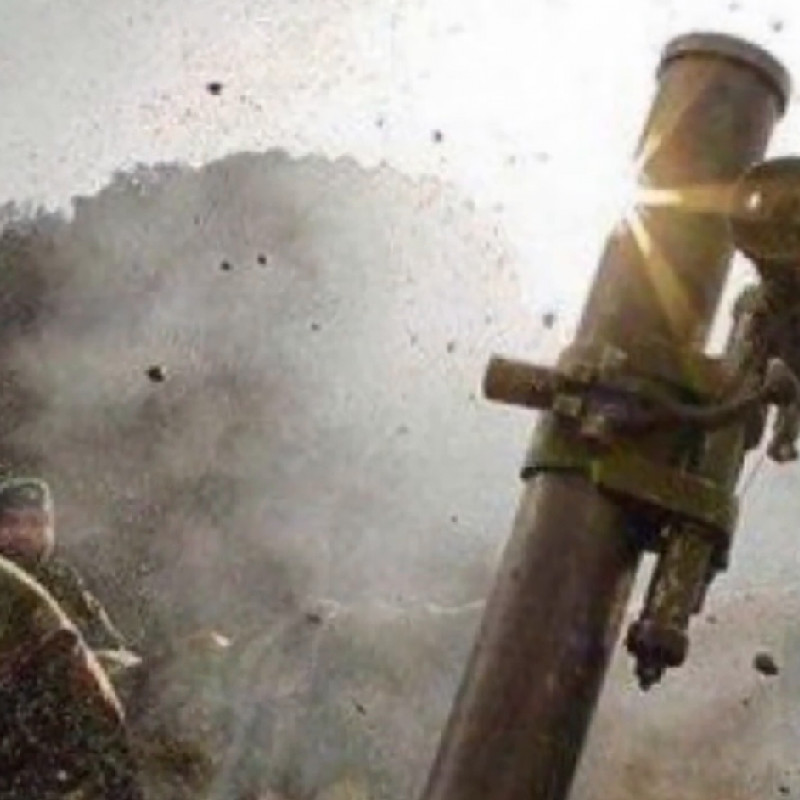 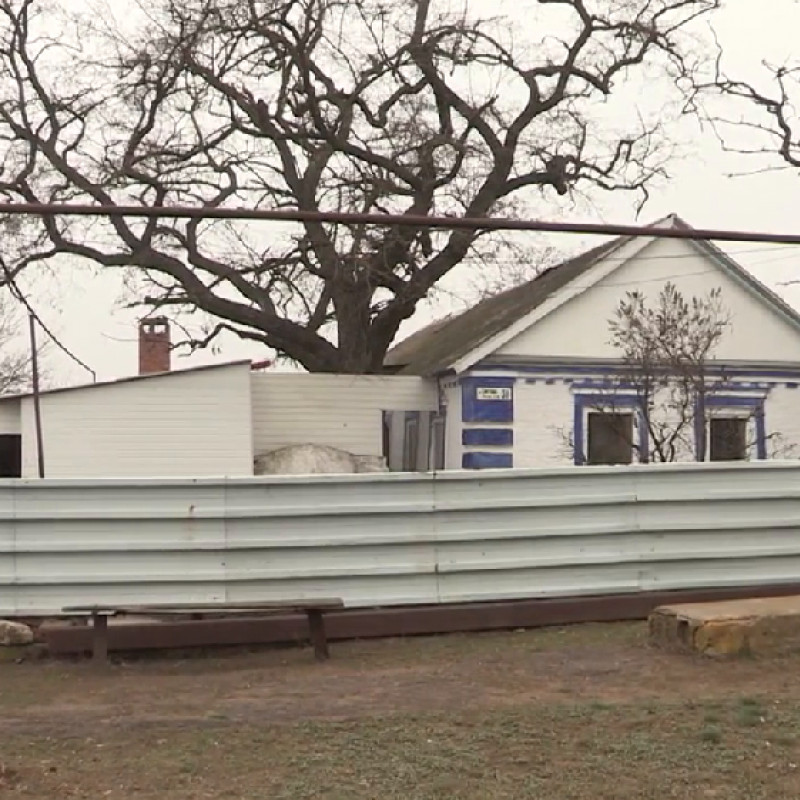 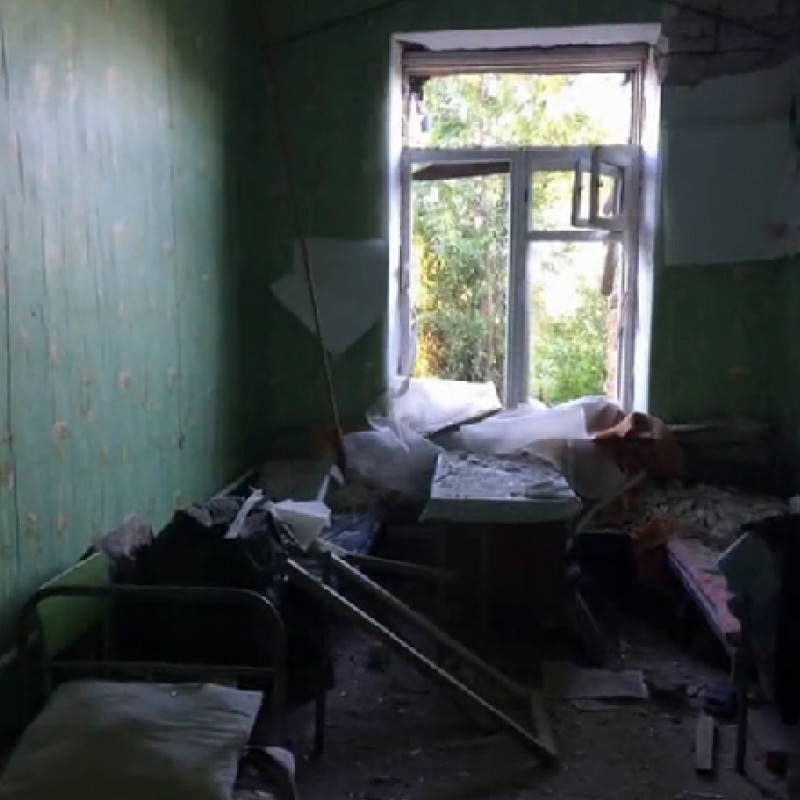 There was a school, there was a kindergarten, a fish farm, a farm ... And now there is nothing. There is no school, no kindergarten, no work. The youth left this place. Only pensioners [stayed]. Half of the houses are empty.

I would like to have peace - the most important thing for us. Everyone here is begging for peace. To end this war. Everyone wants peace.

In 2014 I went with my sisters in Slaviansk for recreation. We came on the second of April, and then the war began right after us. At the end of summer, soldiers began to settle with us and shoot. I don’t even want to remember.

They shot near us. Gas line was pierced, all the wires were [cut] here ... Right in from there was a big hole! And we gathered, some young people got involved. We had 6-7 people who were repairing everything.

The husband was in the cellar is, and I was under a canopy all time. I was counting the explosions. Many houses were hit... There are [such] that and lost the roof, have been damaged and cars [were damaged].

People were dying even from the sound of explosions. There were some older people who could not stand these explosions, which had cardiac attack. And they died - their heart could not stand it. It was terrible.

It used to be, we stood in the garden - and it began ... We either cleaned it or weeded it as the shooting started. And then we were hiding.

Now military doctors help us, if someone feels badly. There is an ambulance – we can ask them. They carry us and do injections, and droppers. And if someone is feeling bad with their heart, they also help, they go to an ambulance.

The military is now helping the pensioners by giving them bread. We did not receive retirement payments for six to ten months.

Red Cross then helped us - giving rations, and Rinat Akhmetov immediately helped us. So many thanks to both them and Akhmetov. Oh, very big [thank you]! He gives aid every three months:  flour, and rice, and buckwheat, canned foods, oil. And they give us 10 liters of water for free. So many thanks to him for providing such assistance. If it was not for his help, it is unlikely would we have survived.

I would like to have peace - the most important thing for us. Everyone here is begging for peace. To end this war. Everyone wants peace. 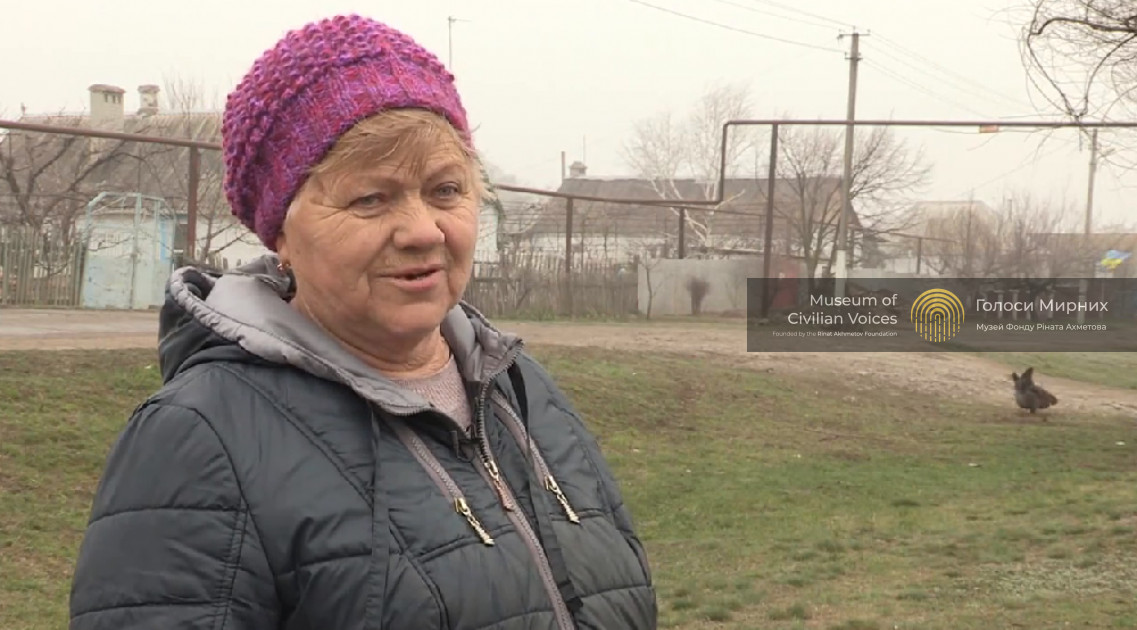 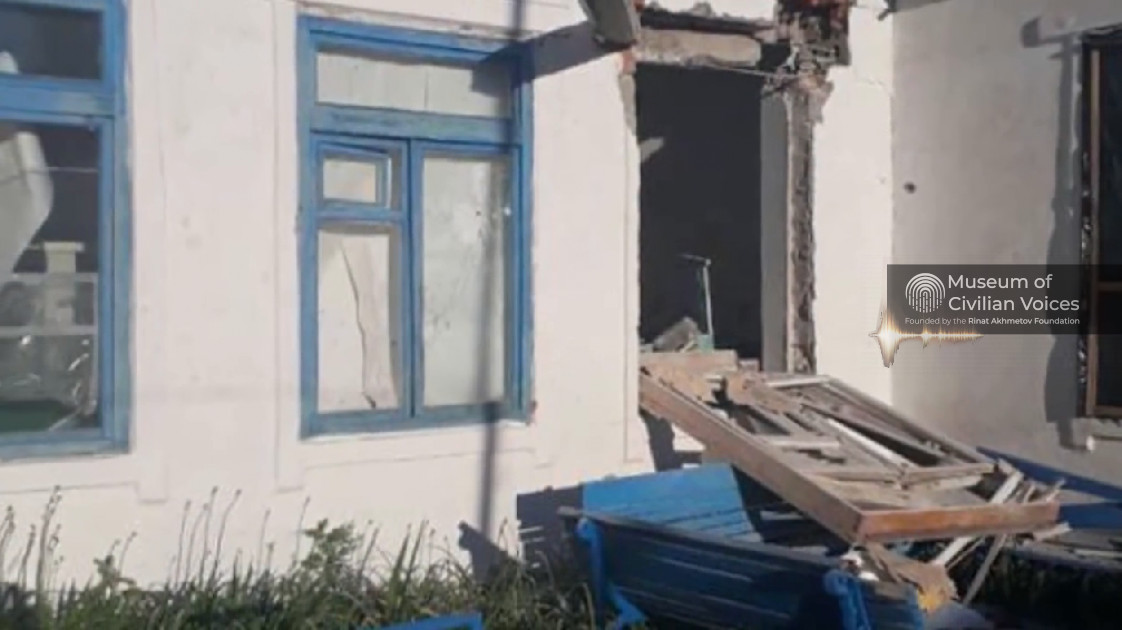 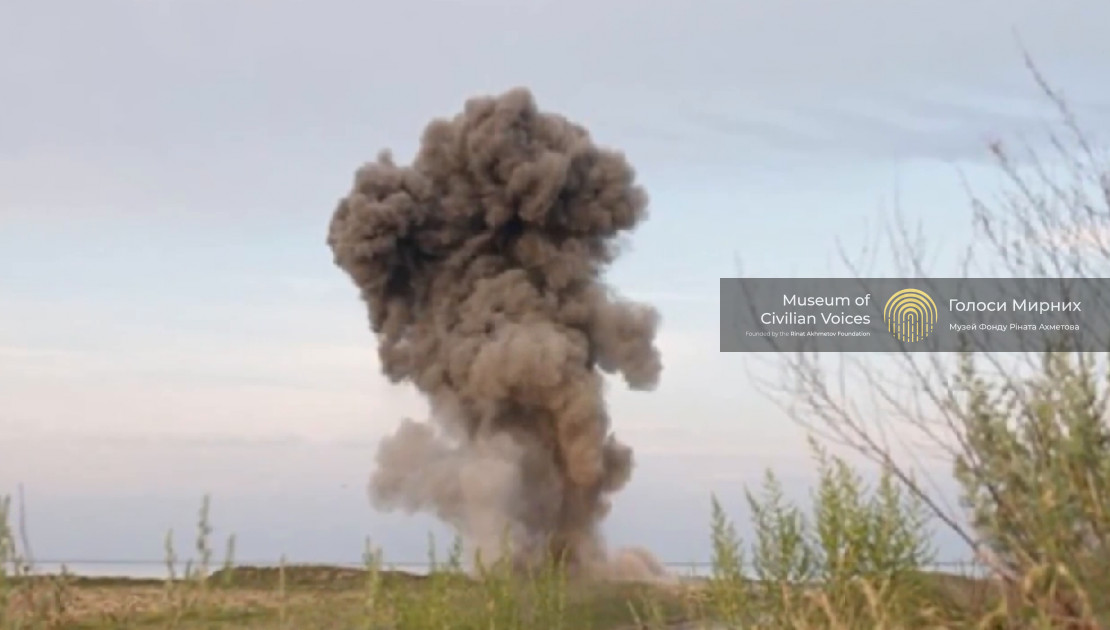 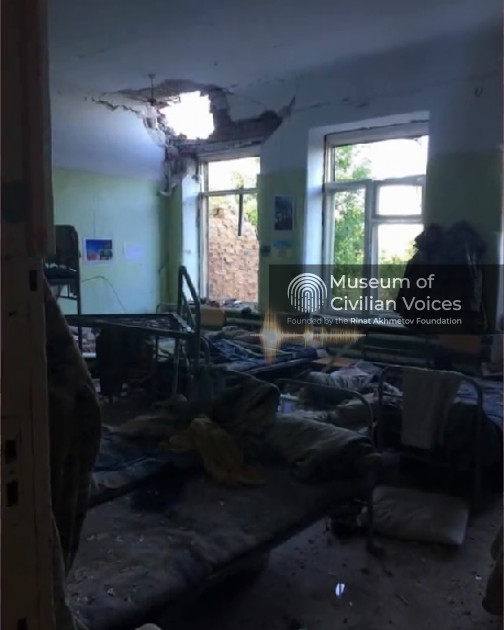 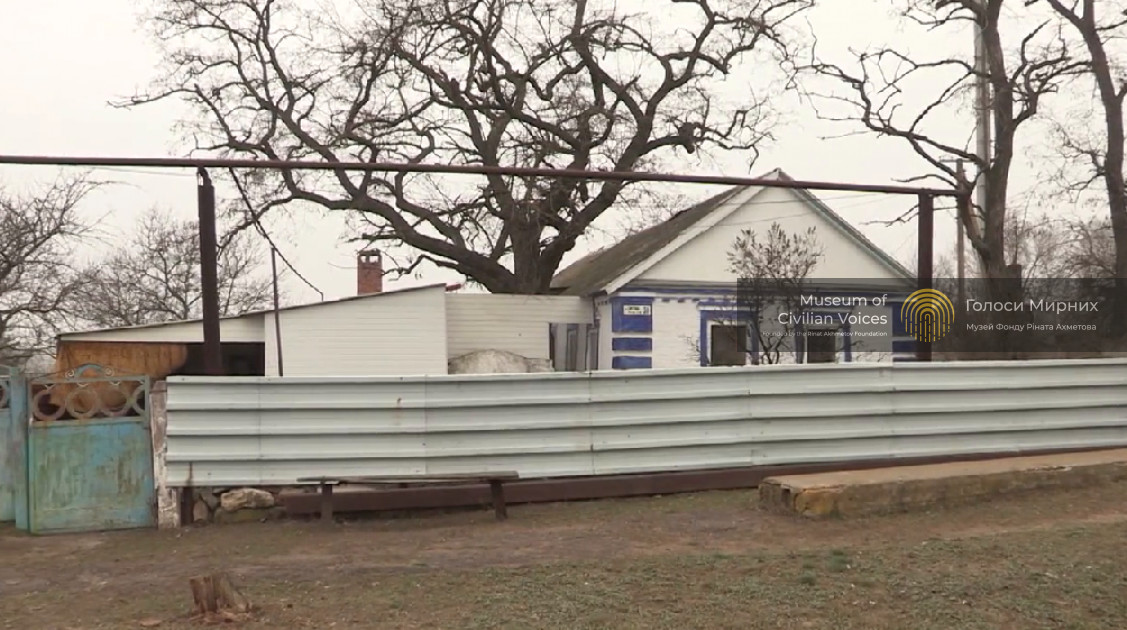 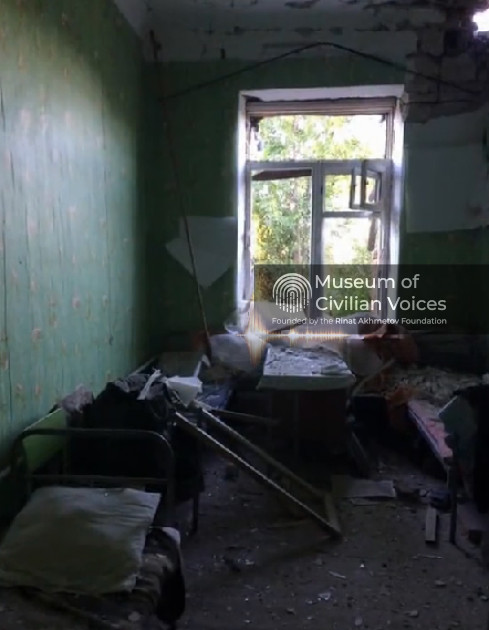 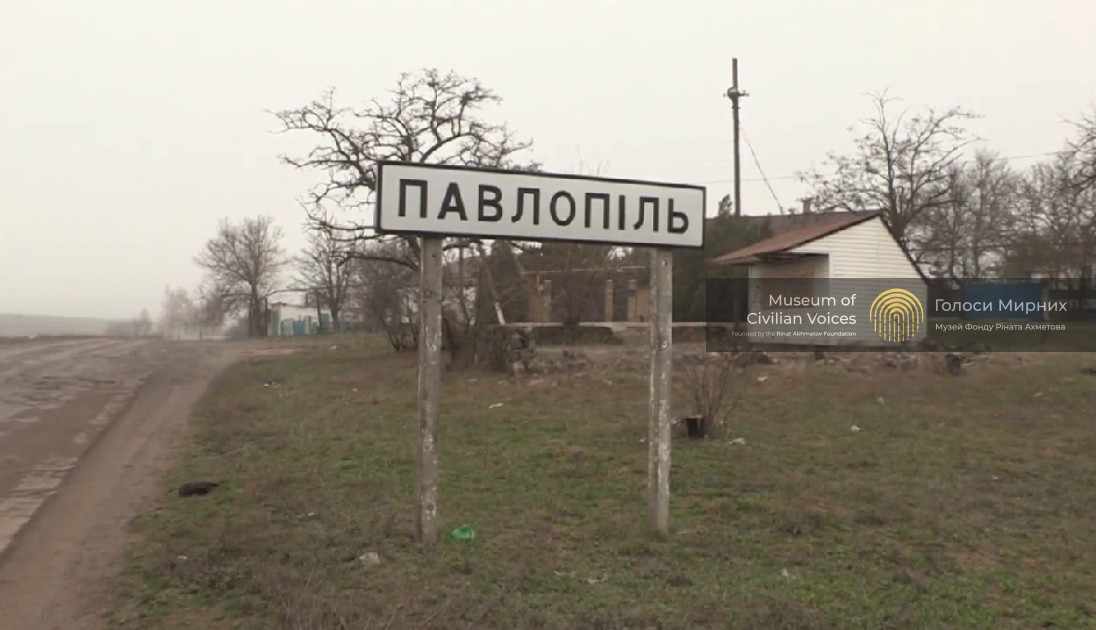 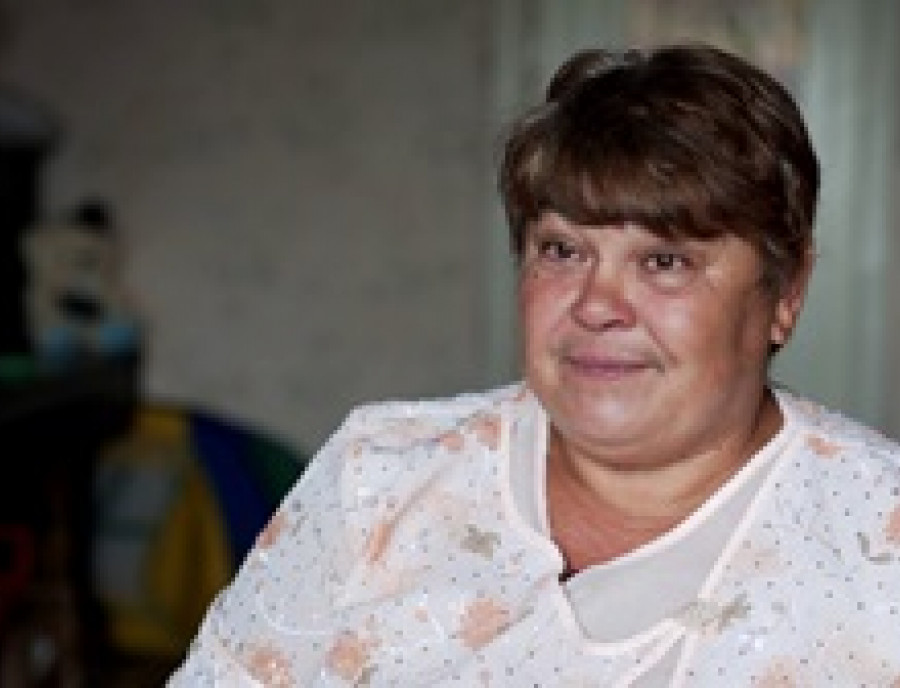 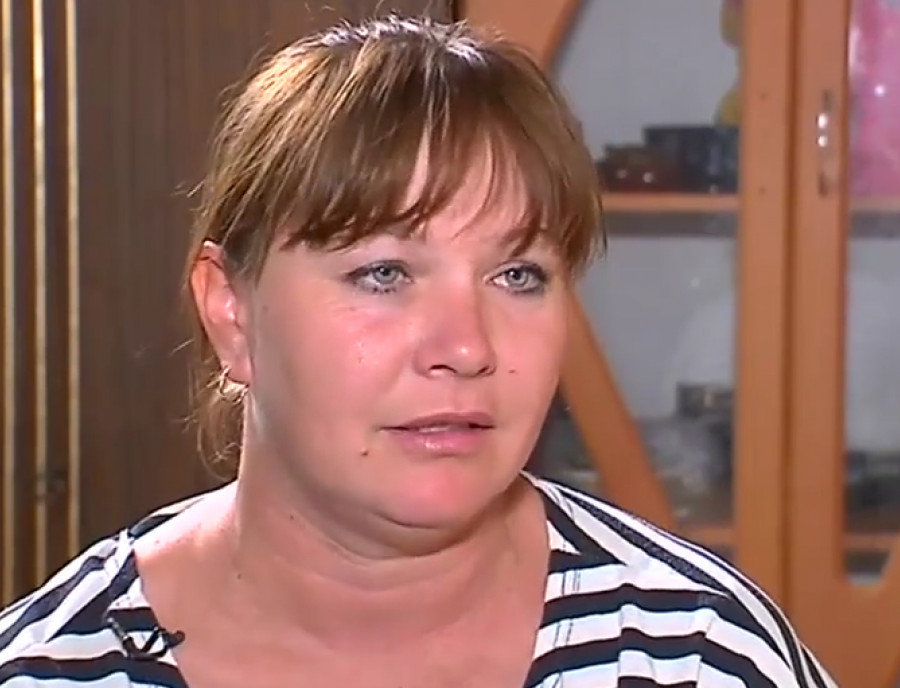