"If only my husband was alive. I don't want anything else"

My husband used to water the garden and chop wood. And so he helped me. He took care of himself. He was a normal person. And now he is like a living doll. His arm was paralysed, as well as his leg. He got severe headaches. He can't walk on his own, only with my help. He goes to the toilet only with my help.

We used to love reading books before we were injured. I would go to the library, pick up a bag of books, bring them in a wheelbarrow, and read them. And now he can't read or watch TV. He has severe headaches.

I wish there was no shelling. I wish it would settle down. A shell hit our yard not so long ago. I think it was a shell. I was at home, and my husband was sitting in the corridor. I heard an explosion in the yard. The pole that was there turned black. I jumped out.

My husband was sitting on the terrace. I thought he was killed. But he was not there any more. I heard someone shouting, "Zoia! Zoia!" I followed the smoke along the wall and saw that he was lying there. His head was bleeding like a fountain.

I started calling my neighbors to help. I couldn't stop the bleeding myself. Neighbors came, "Lady Zoia, bring clean clothes." I carried everything I could. The sheets were soaked with blood.

We called an ambulance. It arrived. Medic delivered first aid, but  nothing helped. The blood still kept pouring. Then they went to get the military. They brought a military ambulance. Military doctors began to rescue him. God bless them. They managed to stop the bleeding, applied bandaged to the wound. Then the husband was taken away in an ambulance.

They took him to the hospital, but I had to stay. I couldn't go. I had nothing to go back on, no place to stay. But they didn't leave him in Volnovakha, they took him to Mariupol. I was called all night, where. They told me everything they did.

Two days later I went to see him. And that was what I saw. He couldn't talk, couldn't lie down, couldn't sit, couldn't eat, couldn't do anything.

I didn't know what had happened. I was walking across the yard. I wanted to go into the house. I felt a blow on the head. It all happened instantly. I turn to the side and felt that something was wrong with my jaw. I realised that I was hurt. Well, then I didn't really remember anything.

I was like everybody else. I did everything I could. I worked with my hands. That's it now. I can't practically walk on my own. Well, I can move my legs a little, but I need help to walk. I can't do it alone. I tried to walk in the hospital and fell several times. The hand is dead.

"I won't quit, I won't quit." It hit me under the ear. There was a hole there. I stayed night and day by his side.

"It is scary, unpleasant. I can't do it alone. I need someone to be there. Today it's quiet. The attacks occurred every day. I could  hear shootings constantly.

"I'm 73 years old. I lost my son five years ago. He had a stroke. He lived in Mariupol. Doctors couldn't save me. We were left alone. We had no relatives here, only friends.

What should I have done? Frames needed to be changed. I didn't have any bars. I was just an old man. Where can old people get money from? We get pensions, work in the garden. We have some potatoes, onions, etc. We just endure. Rinat Akhmetov also helps us. I don't know... what I would do.

It's scary when they start shooting. It's scary. I don't what will happen next. I'm not afraid that my grandfather is ill. I'm afraid that I will die, who will he stay with? That's what I'm afraid of.

It was so nice before. And now I don't need anything, as long as my grandfather is alive. I don't want anything else. 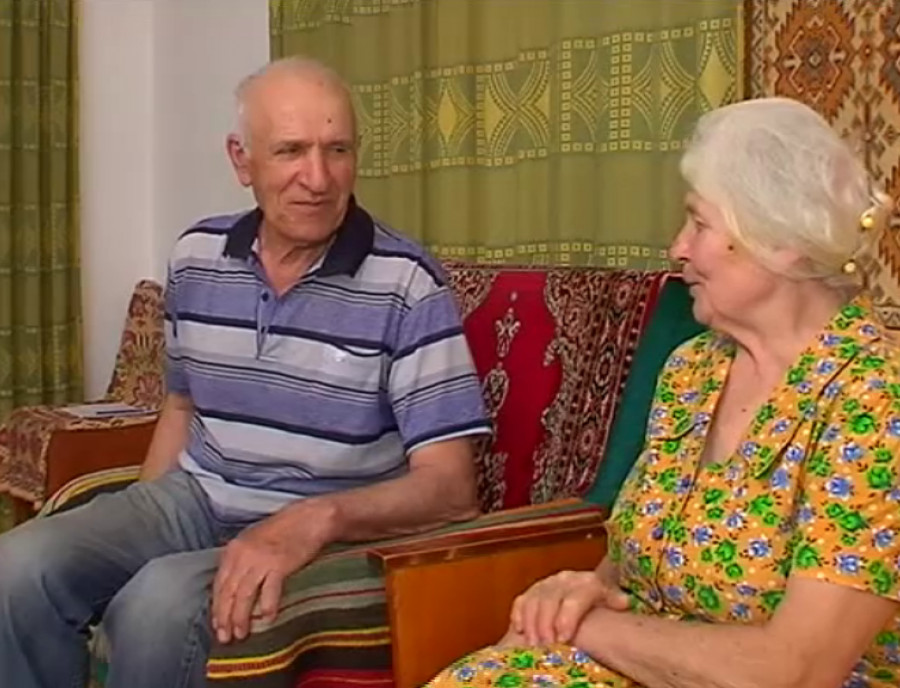 Material added to your library
‘We want that life to be back, when we used to live calm and quiet’
Victor and Raisa Topalov
Hranitne 2016, 2018 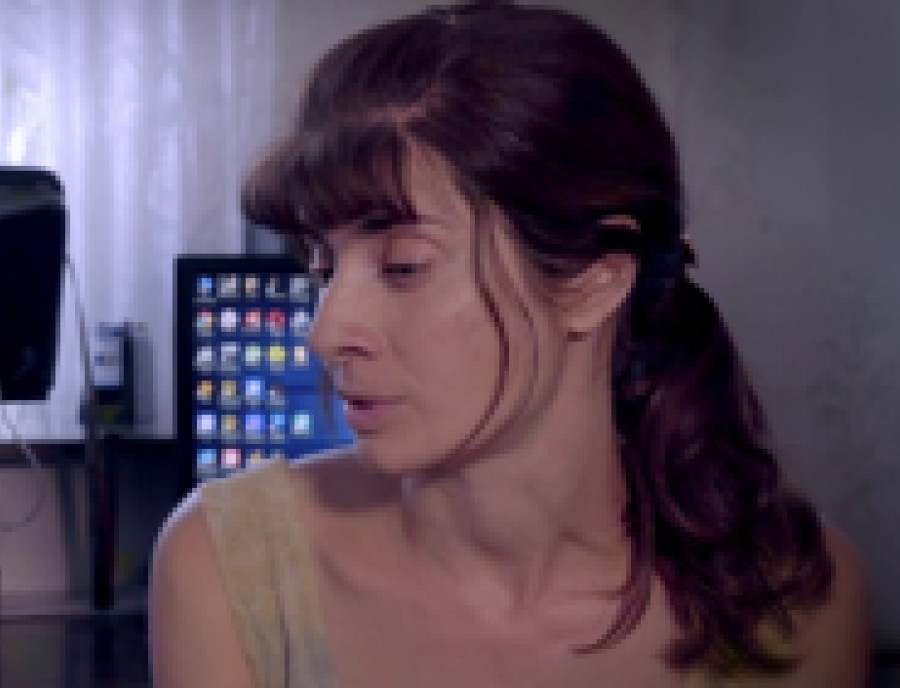 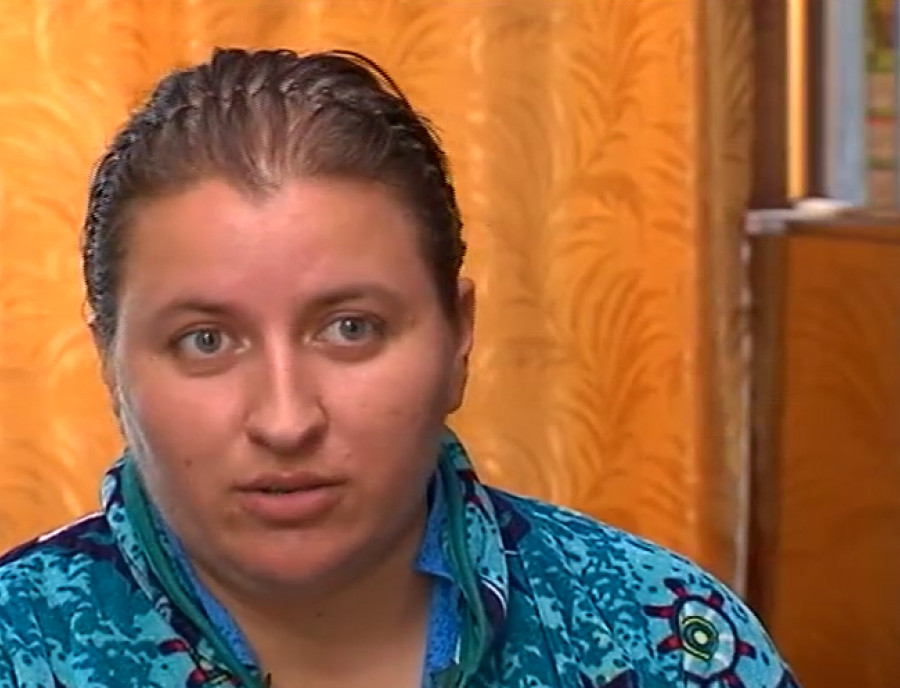 Material added to your library
‘A shell landed at our place. The kid was so frightened that he does not speak now’
Yuliya Anhelyeva
Hranitne 2016