"I just lay and waited. If a shell hits, where will it fall?"

We had a summer kitchen and a garage. My grandmother spent the whole summer in the summer kitchen. There was a sofa, a refrigerator, a sideboard, and a table there. All this was smashed and scattered. A shell hit. A blast wave caused a lot of damage.

And the second shell in the hay. Everything burned down instantly. A blast wave hit the house. 18 shells landed around the house! It looked like a Grad. The military arrived, collected and left. They said the area was cleared.

There were shootings before, but they were not so large-scale. They were behind the village, flying in the direction of  the village. It got worse after 12 o'clock in the morning. I was shivering like crazy. We hid in every place we could. No one expected it. It was shelled heavily. We didn't know where to go. They hid at home. I hid under the sofa. I didn't know where to go.

There was nowhere to go. I can't do it any more. My legs fail me. So I lie down and wait. If they hit, so be it. What is there left to do? I can't walk at all. This is the second week I've been crying.

The contact line is nearby. We are the "grey area". It is probably two or three kilometres away from the main zone, which is not controlled.

Now all we need is to set grandmother right on her feet. She's in a stressful condition. She had a heart attack. The excitement, the experience...

People lived, did something, built something, wanted something. And now they have nothing. We just try to get by. I work part-time here and there. We do the best we can. 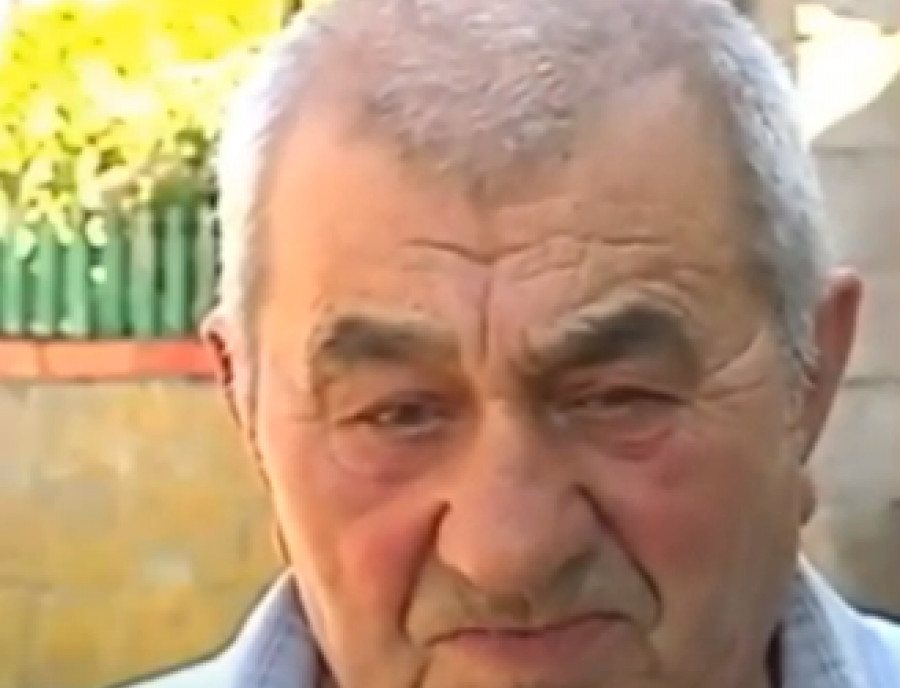 Material added to your library
“Poverty, shelling and loneliness drove us to despair”
Savely Yavash
Starognatovka 2014 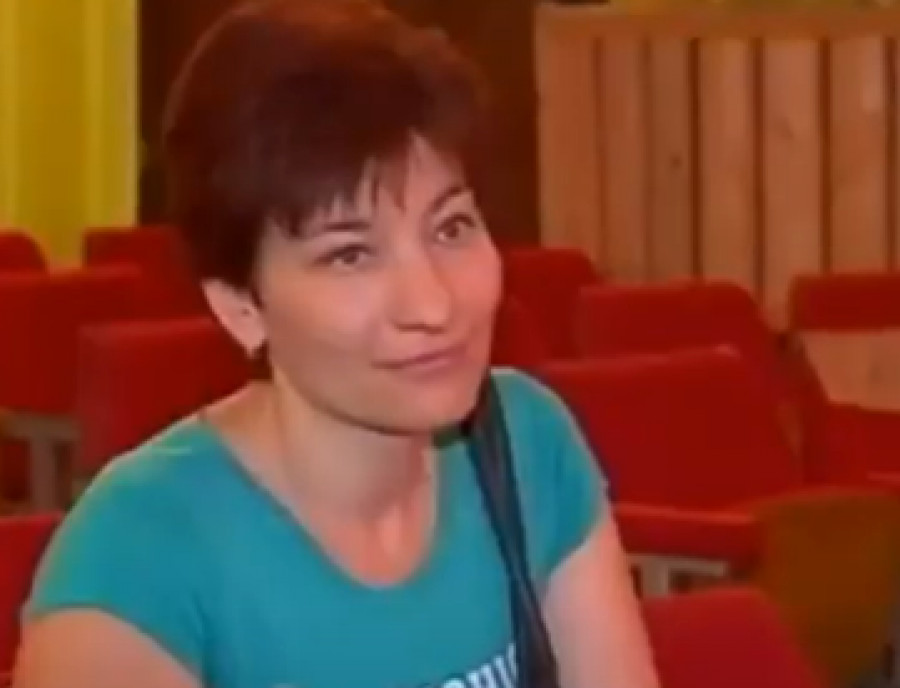 Material added to your library
In time of shelling, it seemed to us that life was over"
Irina Zhuganova
Starognatovka 2017 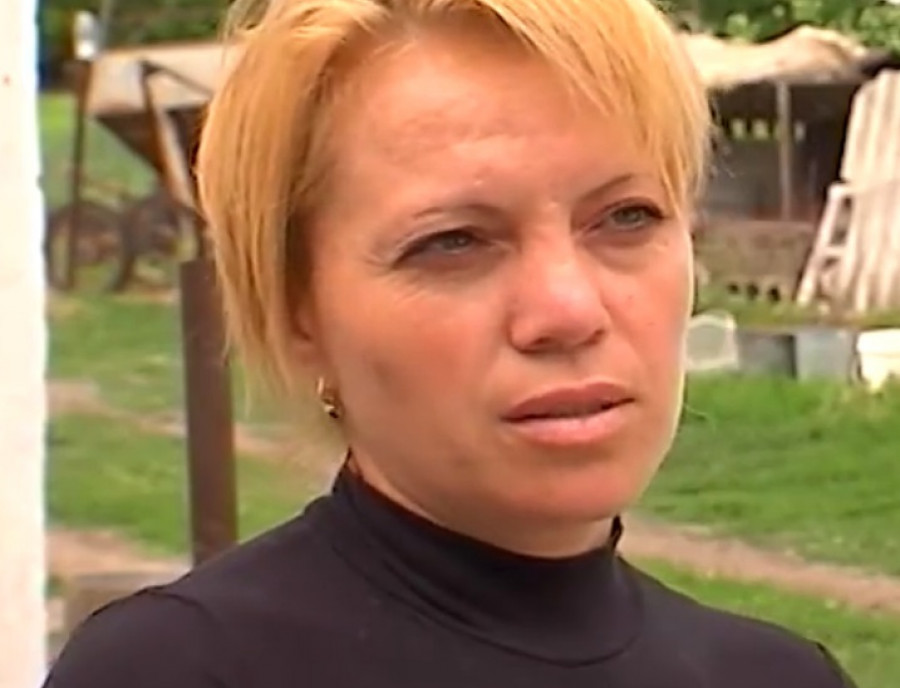 Material added to your library
‘While living here I risk my life and the lives of my children’
Valentina Mamedova
Starognatovka 2014, 2017