1 2
Tell a story
Go to all stories
Zoya Kosovskaya

"When the war began, his son's health deteriorated, he has contraindication to being nervous"

For many years, the eldest son did not receive the right treatment due to an incorrect diagnosis. Sasha is ill with bronchial asthma, and since three years of age he has been treated for bronchitis. Now his life depends on the regular intake of medications. At night, he may have severe bouts, he suffocates, everything inside whistles, wheezes.

To get free drugs I have to travel through the demarcation line to Mariupol. In our village, on uncontrolled territory, medications for such an illness are not sold.

When the war began, Sasha’s health condition deteriorated, because with such a diagnosis it is contraindicated to be nervous. Escape from the shelling in cellars was too dangerous. Humid room for such a child is a disaster. 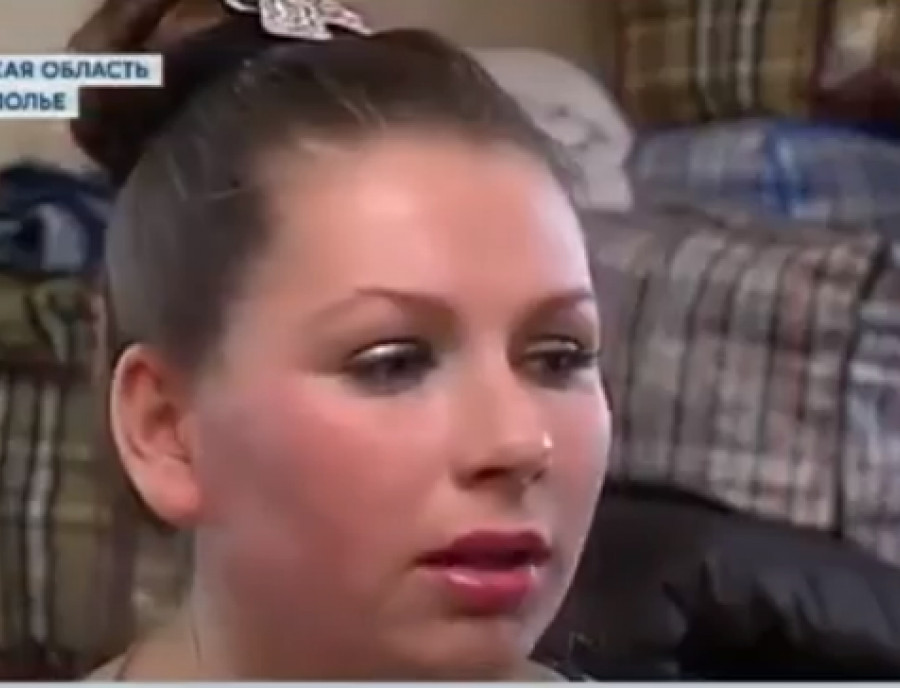 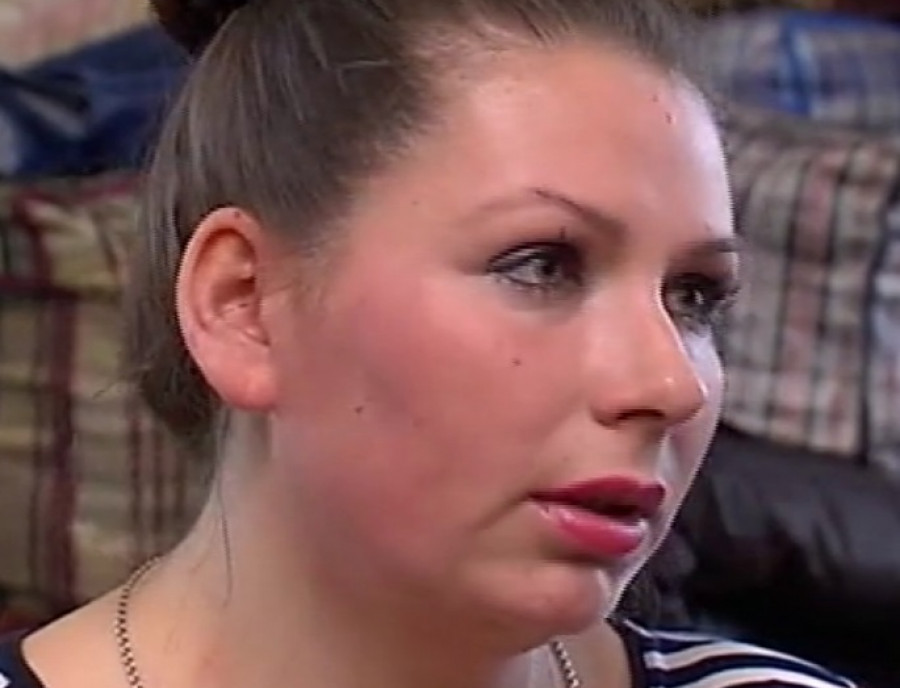