1 2
Tell a story
Go to all stories
Anna Velychko

"I have no one and nowhere to go"

We didn't think we were going to have a war. We thought that the Great Patriotic War was for our ancestors-and that's all. It turns out, no, it's even worse here.

Our house is badly destroyed, windows are broken. There were hits into the roof. The water flows heavily on the heads of people, fills the apartment. People want to go back, but they can't, because there is a lot of destruction here. There is no water, light, or heating in this part of the house. People really want to live – they have nowhere to live.

During the war, we had two dead people, and we had wounded people in 2014, when there were the first hits on our city.

An old lady and her  grandson were killed in a nearby apartment on July 17, 2015. There was a direct hit in this apartment soon after 4 o’clock  in the morning. They just couldn't get out because they were disabled. The woman was a disabled pensioner, she  walked with a stick, and had a hip fracture. And her  grandson was disabled from birth. His mother died, and his grandmother had to take custody of him, because she was very afraid that he would be sent somewhere.

Somewhere life is in full swing, somewhere people live, somewhere they work, somewhere they smile, have fun. And we have to sit here. We have to live in this ruined house. They don't want to restore it. It just remained useless to anyone, despite the fact that 22 families still live here. People don't want to leave because it's all they have left. There is no one to go to and nowhere to go. 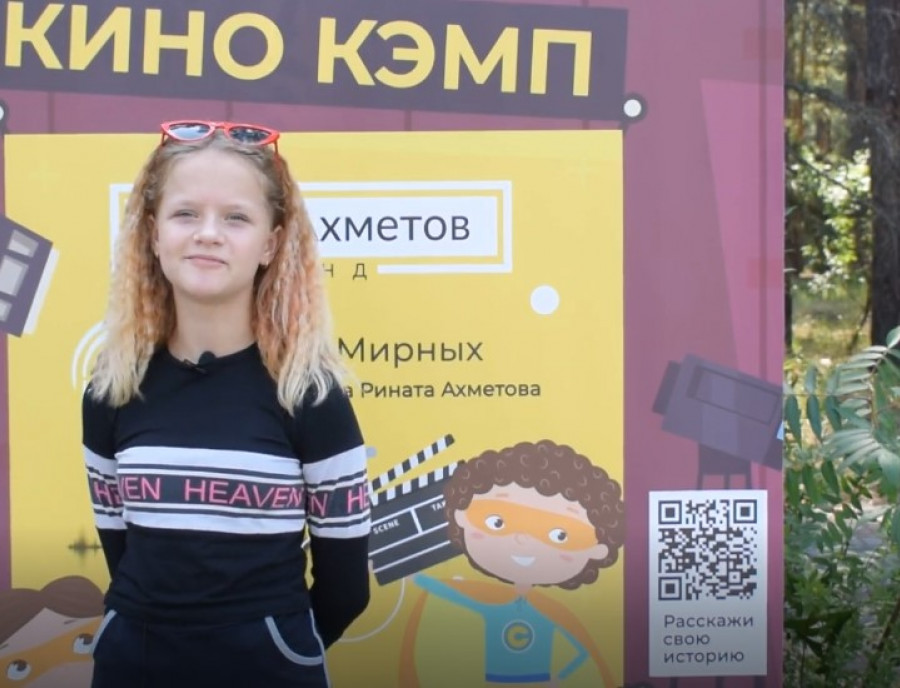 Material added to your library
“Sometimes I’m afraid that a shell might fly in”
Polina Doroshenko
Avdeevka 2014, 2021 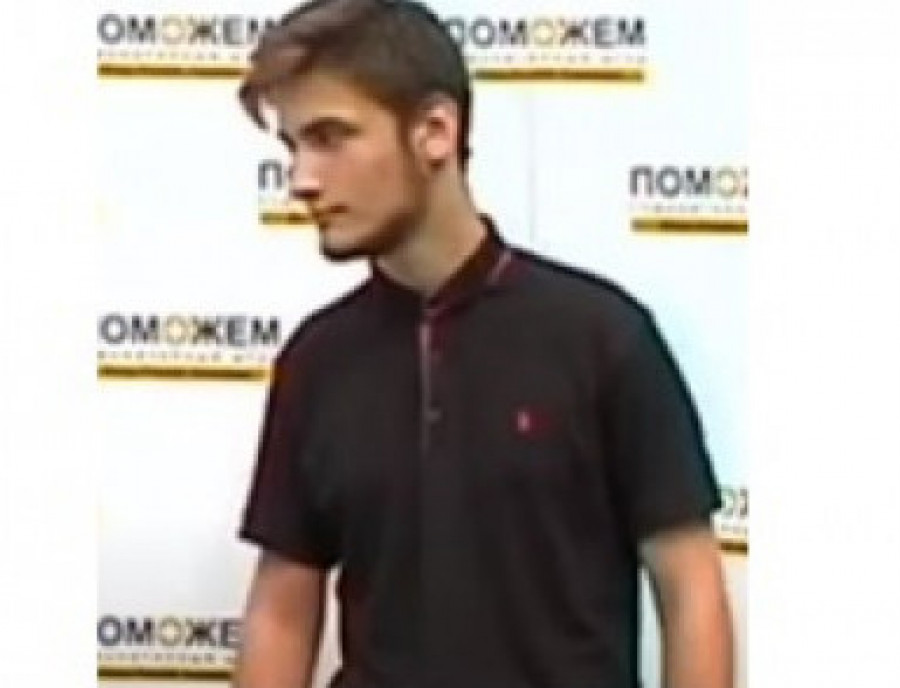 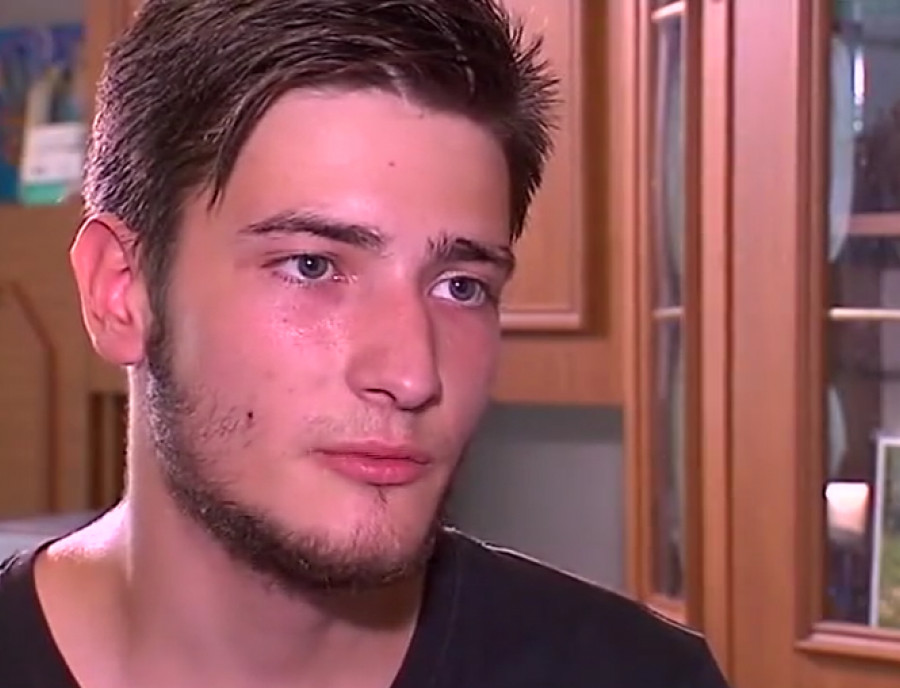 Material added to your library
"They were always together. And they passed away together"
Mykhailo Borysenko
Avdeevka 2017