"Although the war was on, we decided to keep the baby"

We settled in, and just six months later, the war began.

Coal is very expensive. We buy firewood. And the windows were sealed with plastic covers. However, it will still be quite cold no matter how much we heated the place.  We have a big house.

It was January 2015. There was no light for several days. Grads hit very hard. And we took the first minibus, it was still dark, and went with the children to Mariupol. I had to rent a house. We rented a house for six months. But we came back. It seems to have calmed down. We really needed money. We returned home.

My husband wanted a boy. We went for an early ultrasound. They said it was a boy. Although it was a difficult time. Well,  we decided that we would keep the boy. There were times when he would stand by the crib all night. He woke up constantly to these banging sounds. The older children were at school at that time. I thought the glass would fall off.

We are afraid. Children hide. There is no glass left in the windows. They sat under the walls. First, we went down to the basement. But we were so tired of that all that we didn't go down there any more.

They shelled so heavily that night that a flowerpot fell and broke.

It's dangerous to walk outside. Everything is mined. You don't let them go too far from home. It is tough. If they didn't shoot, you could live and be happy. When they start shooting, we don't want anything. We just feel utterly discouraged.

They made repairs in the summer. When they start shooting, new cracks appear over the house. Plastering begins to fall off. Well, they shot like that about two weeks ago. The doors got wide open!

We try to do some repairs. We have pained the walls.. Still, with the shots, the cracks go further and everything crumbles.

Many thanks to Rinat Leonidovich for his great help, that he does not forget about us and helps us very much. He supports our baby by bringing baby food. We really appreciate this! 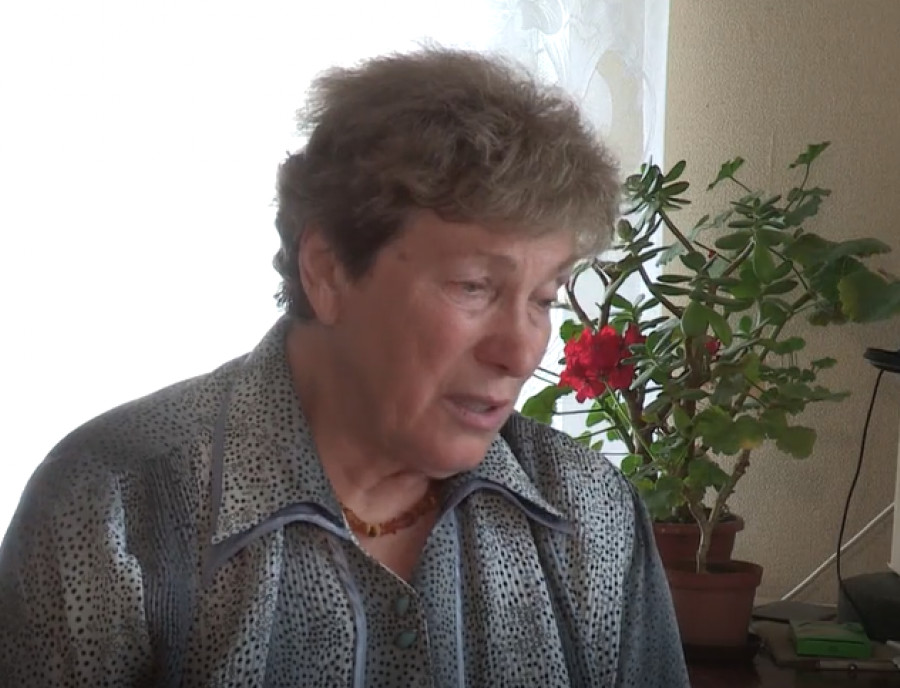 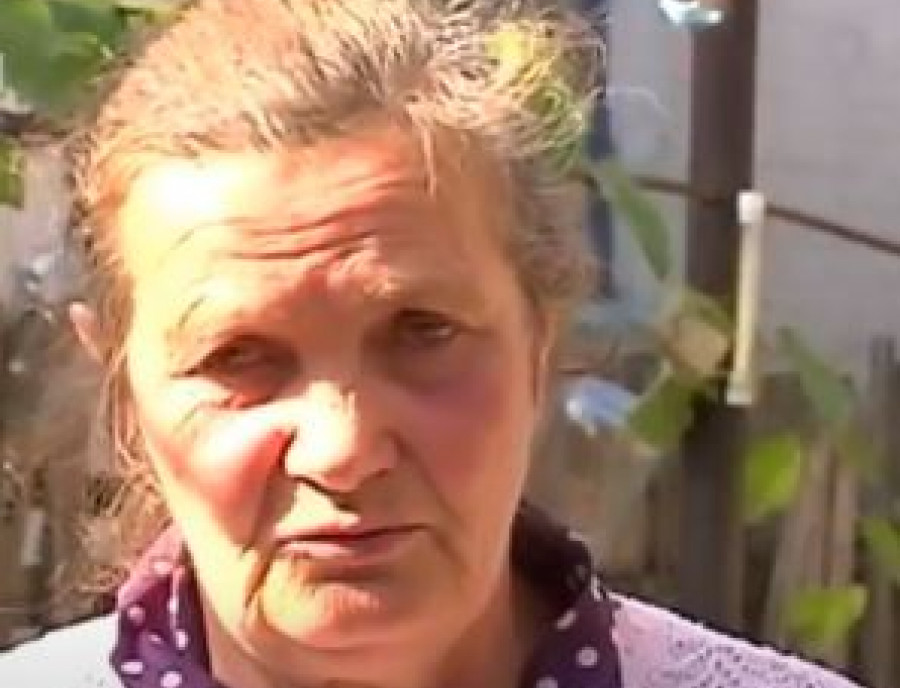 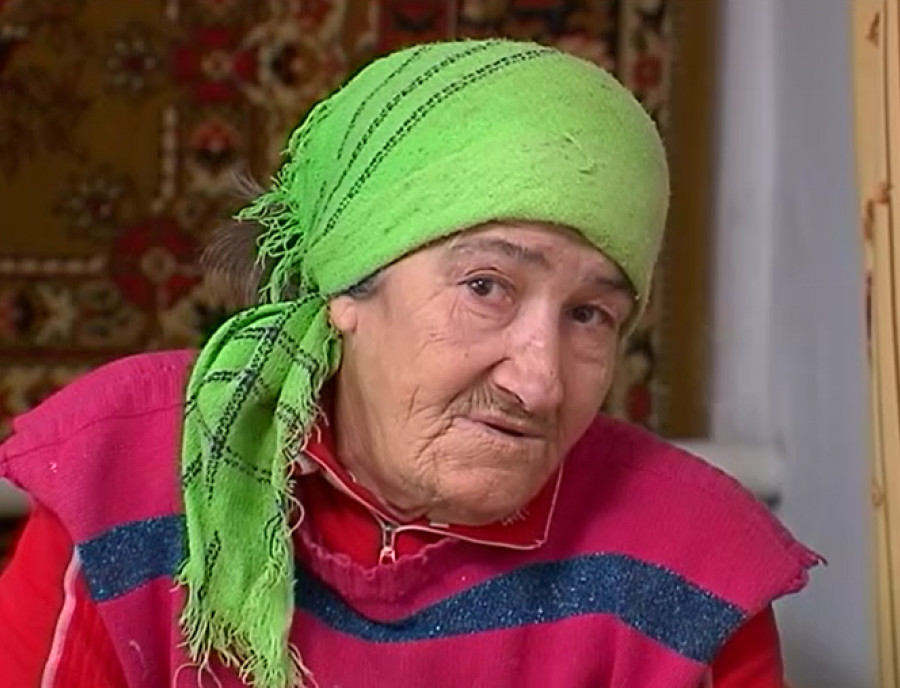