1 2
Tell a story
Go to all stories
Natalia Kolomiiets

"My daughter still shudders at every rustling sound"

My daughter Katya is nine years old, and she still shudders at every rustling sound. She has nightmares every night. She says, "I dreamed it happened again." We live in the town of Popasna, the Luhansk Oblast frontline area

We are used to long-range explosions, but last autumn, in 2017, shells hit our homes. Nastya came from school, it was about 12 o'clock in the afternoon, she and grandmother were having lunch... And then a shell hit our garden and exploded there. The blast threw Nastya to the floor, windows and doors flew out. Earlier grandma told Nastya to run to the bathroom and lie down on the floor.

I will never forget how my daughter looked that day. She was all covered with bruises - her back, her arms, everything. The wounds healed, but other problems began: irritability, anxiety, night terrors. My daughter became afraid to be alone in closed rooms. She started having nervous tics. 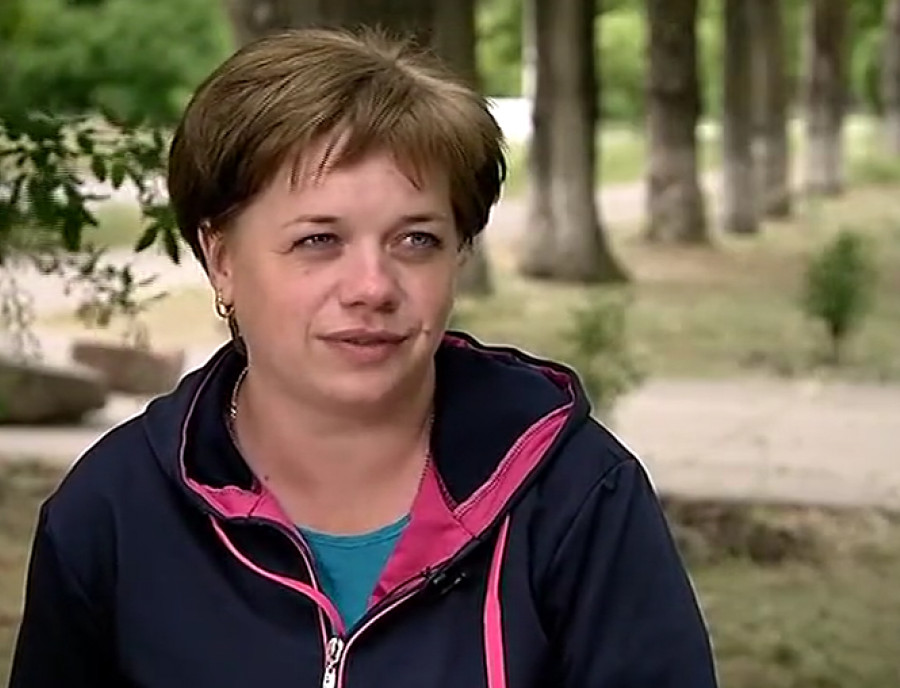 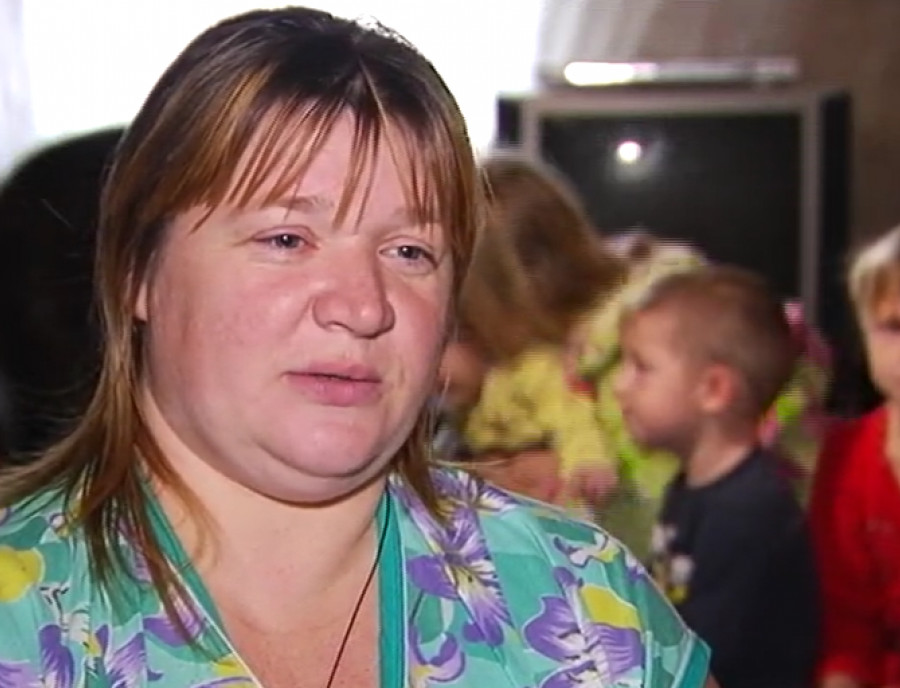 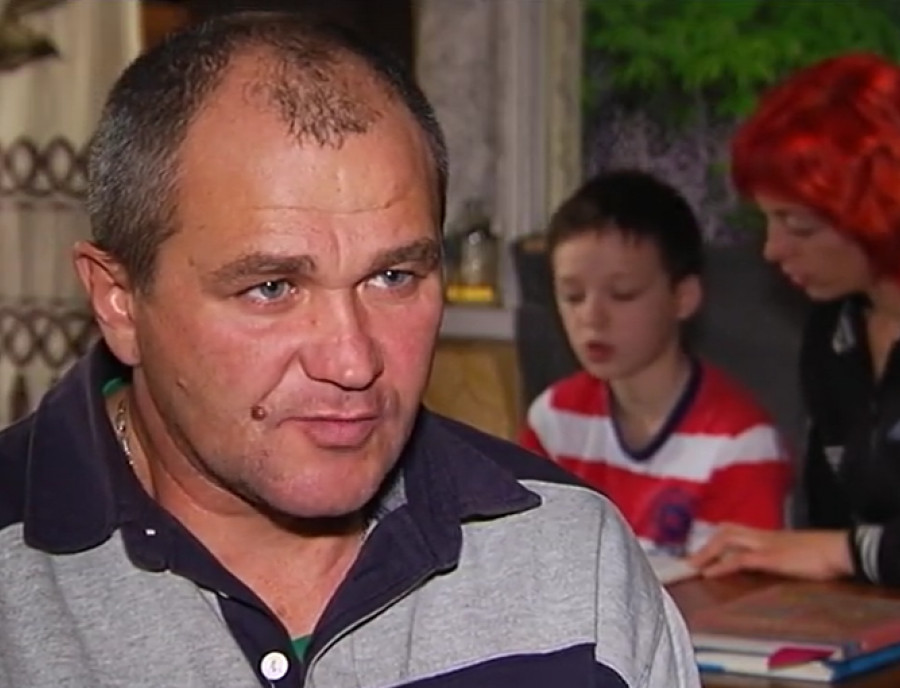 Material added to your library
‘We want a simple, quiet and peaceful life’
Andriy Bryzhashov
Popasna 2015