1 2
Tell a story
Go to all stories
Lydia Sergienko

"Before the war, this place was called the resort suburb of Luhansk”

Before the war, this place was called the resort suburb of Luhansk. There was a forest, a river, and clean air. People moved here. And I, too, once left an apartment in the city and settled here. But the and the grief trouble came. I never expected such an old age.

There were two direct hits to the house, and the walls didn't hold up. I was hiding in a neighbor's basement. The worst thing is when the house is on fire and nothing can be done. Everything that was in my house and garage was destroyed in the fire.

And the neighbors were hurt, too. Shrapnel broke the gas pump, furniture. But there is no money to repair them for. They spent all the money on the roof and new walls.

There are no intact buildings on our street. Another one was burned down due to shelling last week. 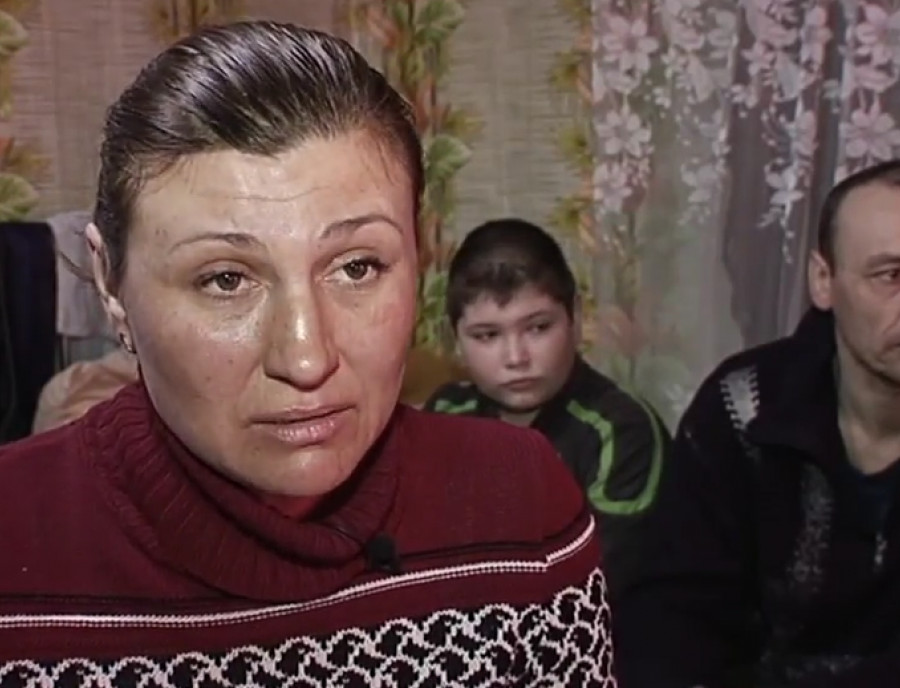 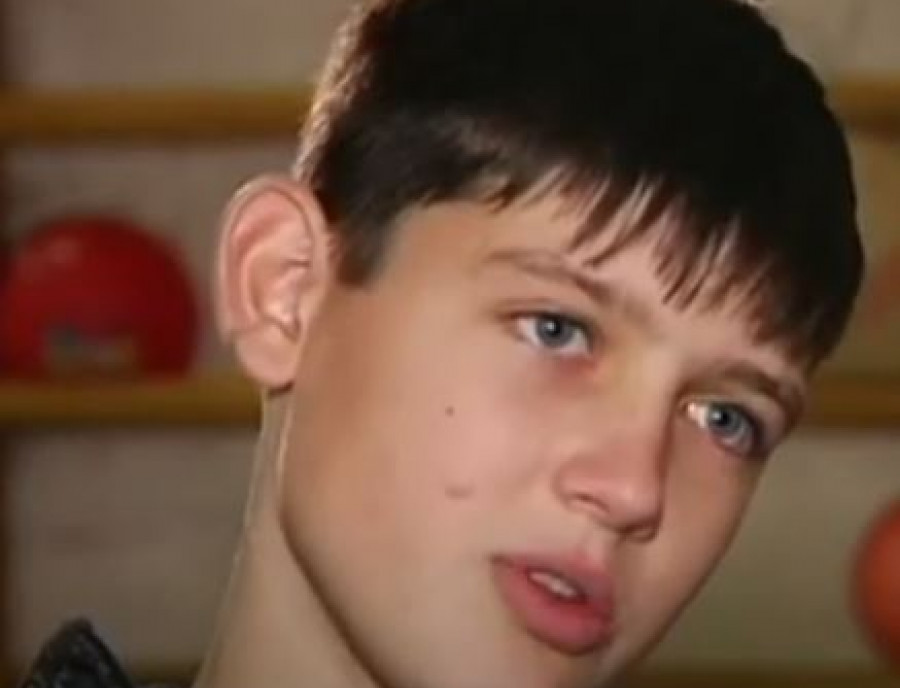 Material added to your library
"I was covered in blood, my belly had holes, from which blood sprinkled"
Alexey Avdeev
Stanytsia Luhanska 2017 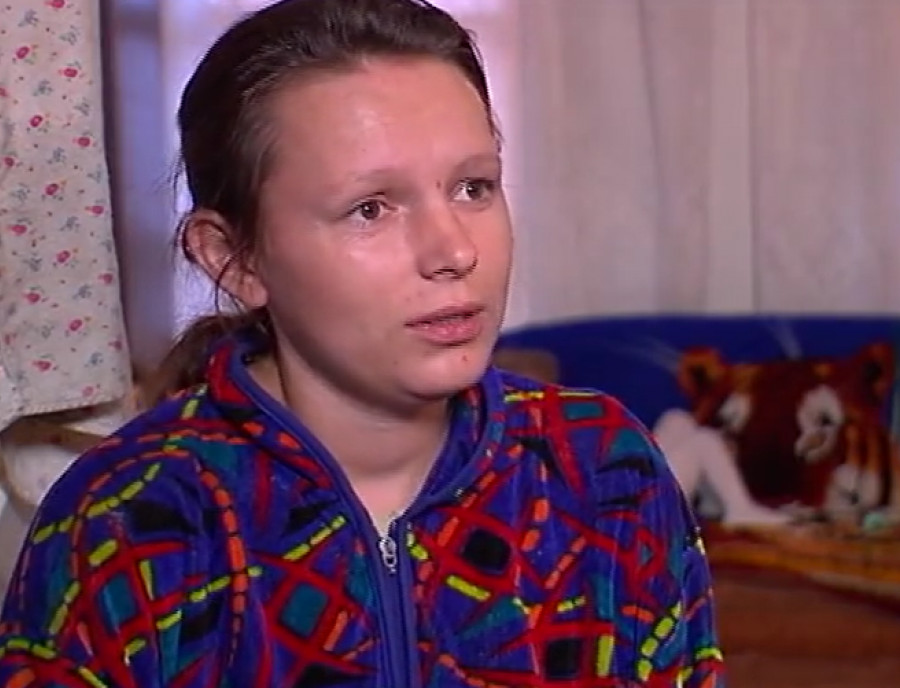